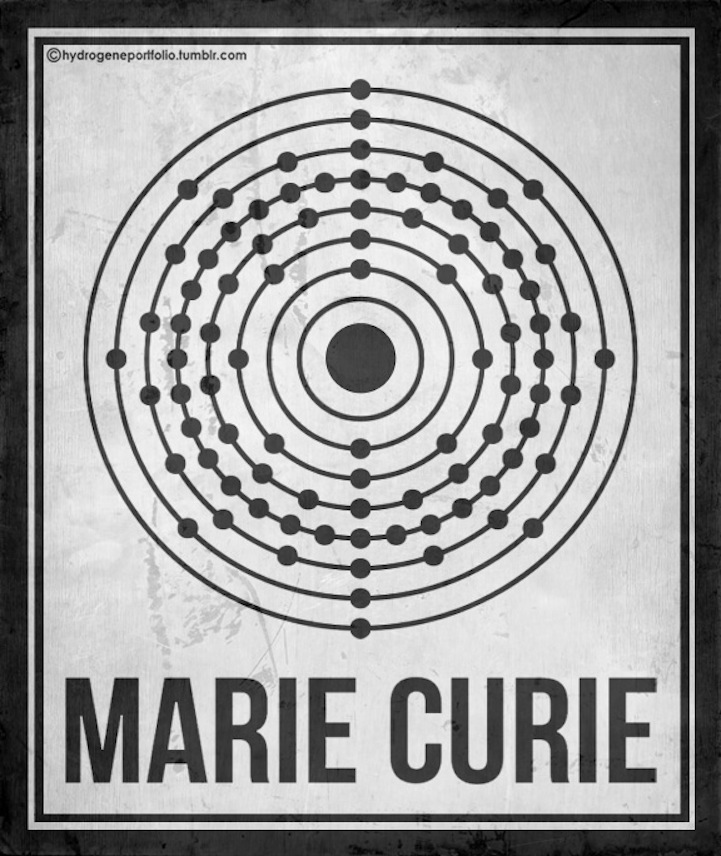 We have seen minimalist art for all kinds of things, including movies, superheroes, Disney films, and even the Muppets. This time, graphic artist Hydrogene decided to go the route of science and feature six women who have made significant contributions to the world. Many of today's modern advancements are a direct result of the genius of these six pioneers.

In honor of their achievements and their contributions to our planet, Six Women Who Changed Science. And The World calls to attention the lives of Sally Ride, Marie Curie, Rachel Carson, Grace Hopper, Rosalind Franklin, and Jane Goodall. These women broke through myriad gender gaps to achieve significantly historic successes.

Here is a quick overview of the women's accomplishments, in case you need to brush up a little on your history. Sally Ride was the youngest astronaut and the first American woman in space; a lead radioactivity researcher, Marie Curie was the first woman to win the Nobel Prize and the first person to win two prizes in two different subjects; Rachel Carson was an American marine biologist who sparked the rise of the global environmental movement; Grace Hopper was a pioneer in computer programming and was key in the development of the first computer; Rosalind Franklin was a British biophysicist who made critical contributions to the understanding of DNA structure; and Jane Goodall was a British primatologist who worked extensively in conservation and animal welfare issues, and is considered to be one of the world's leading experts on chimpanzees. 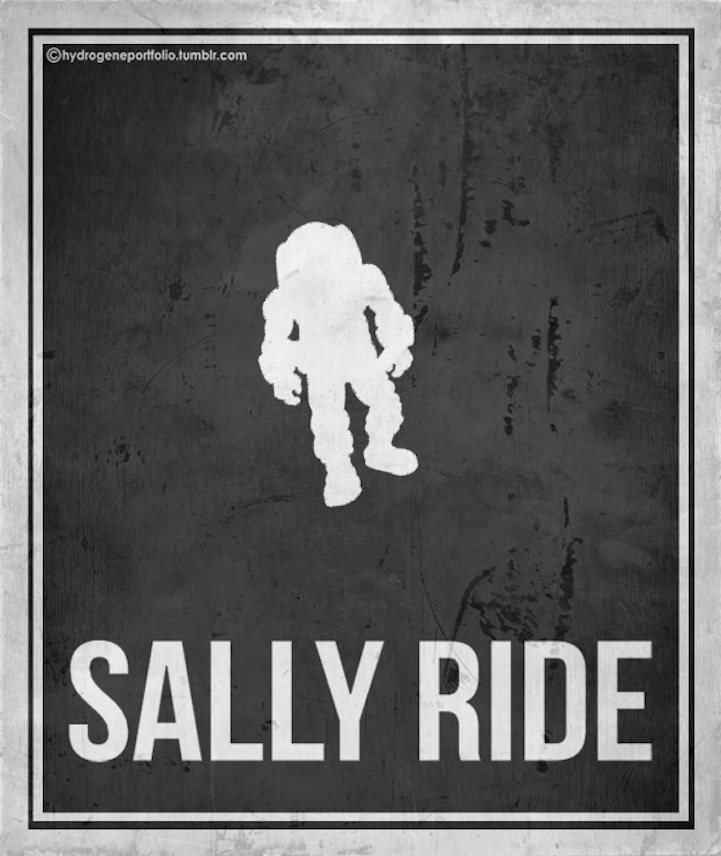 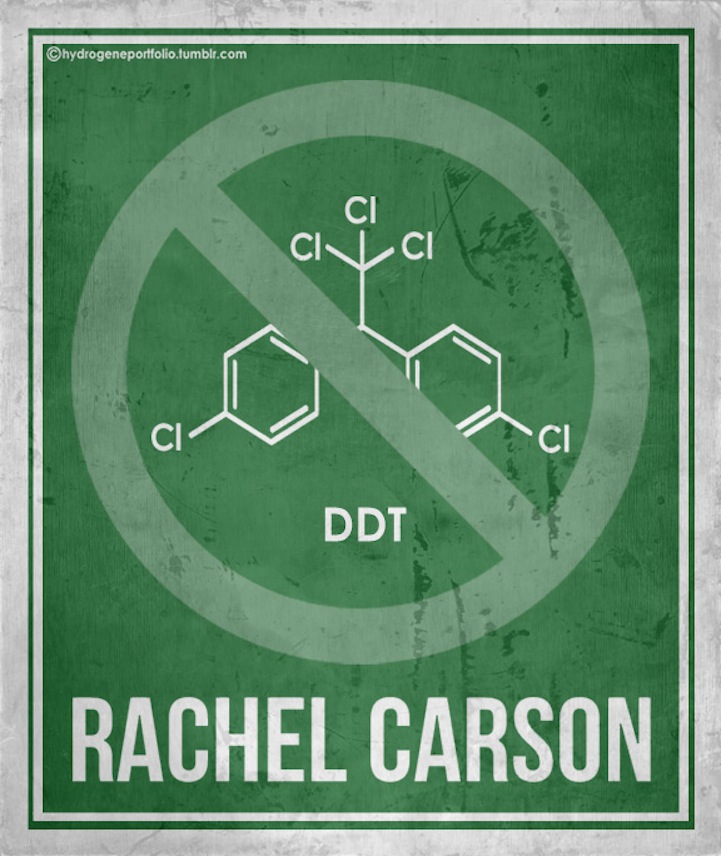 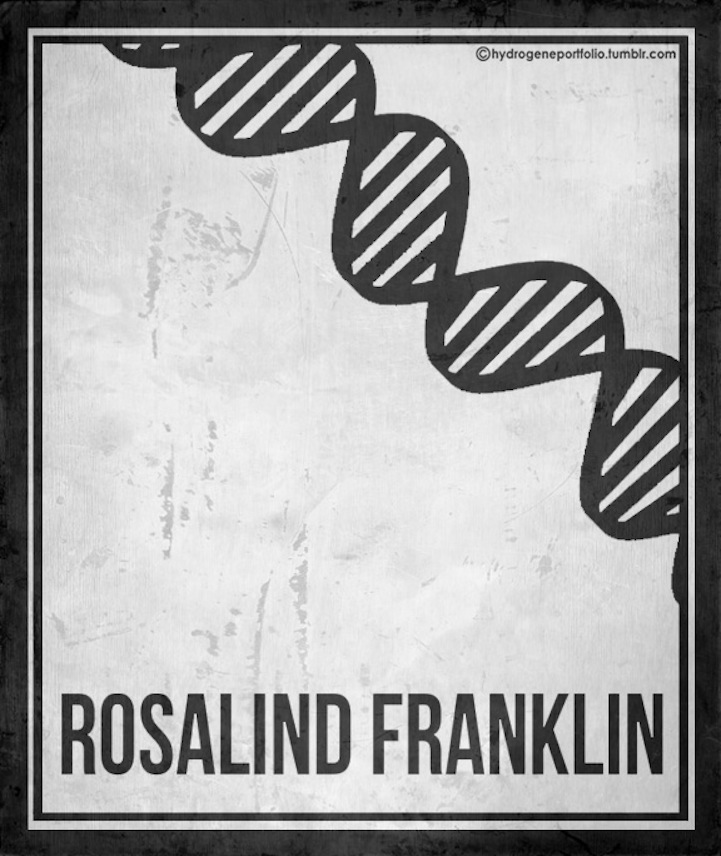 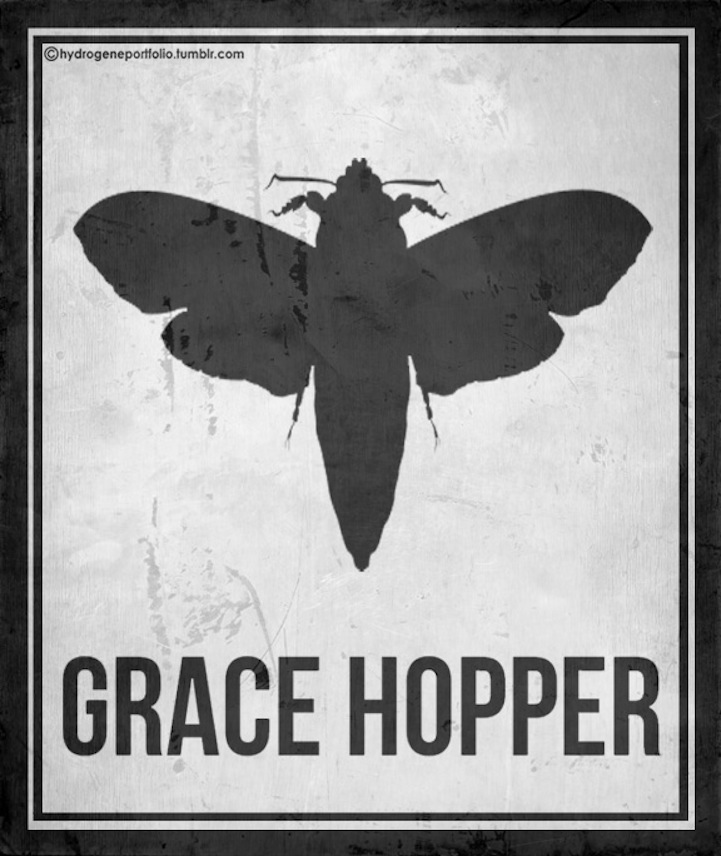 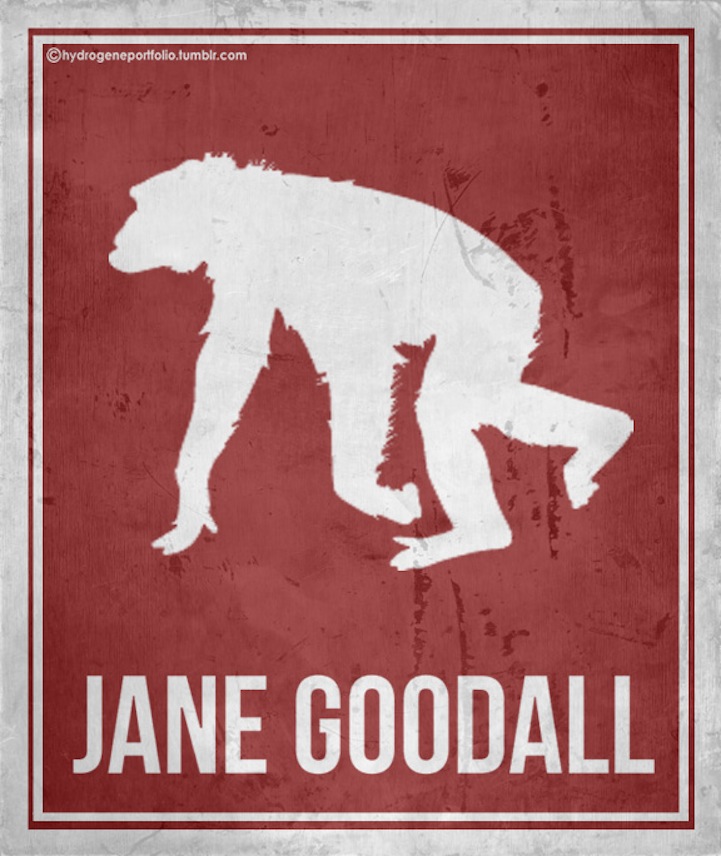