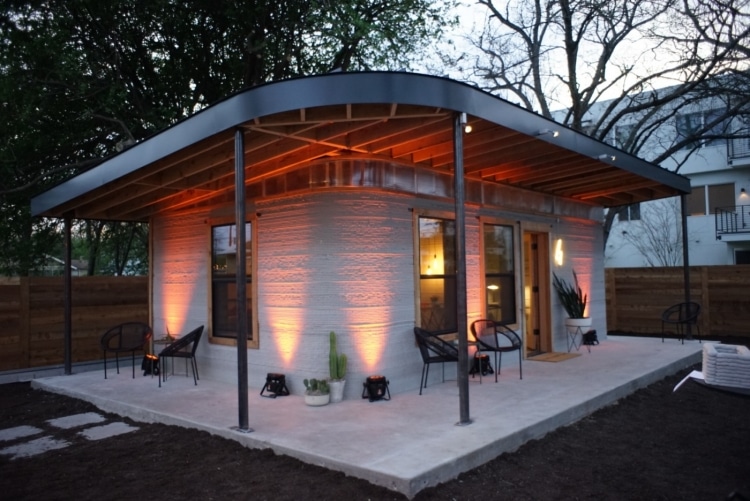 What if you could build an affordable home in 24 hours or less? It may seem farfetched, but ICON is making that dream a reality, in a move that could help provide relief to the 1.2 billion people worldwide who find themselves without proper housing. And it's all thanks to 3D printing technology.

The startup revealed its plans at SXSW, demonstrating how they are able to create a single-story 650-square-foot cement house in just 12 to 24 hours. Their model house in Austin has a rounded facade with a wrap around porch for even more square footage. The interior has a separate living room, bedroom, and bathroom, and the company's specially designed Vulcan printer has the capability to print even larger dwellings up to 800 square feet. Jason Ballard, one of ICON's co-founders, plans on using the model home as an office in order to test the environment for liveability.

With an eye on using technology to provide low-income housing solutions, ICON has partnered with non-profit New Story. The organization focuses on providing shelter to those in need and currently runs projects in Mexico, Haiti, El Salvador, and Bolivia. After the next round of research and development, ICON and New Story plan to build 100 printed homes in El Salvador by the end of 2018. Currently, the specifically designed printer can produce a home for $10,000, but the organizations plan to bring that cost down to just $4,000 for the El Salvador project. 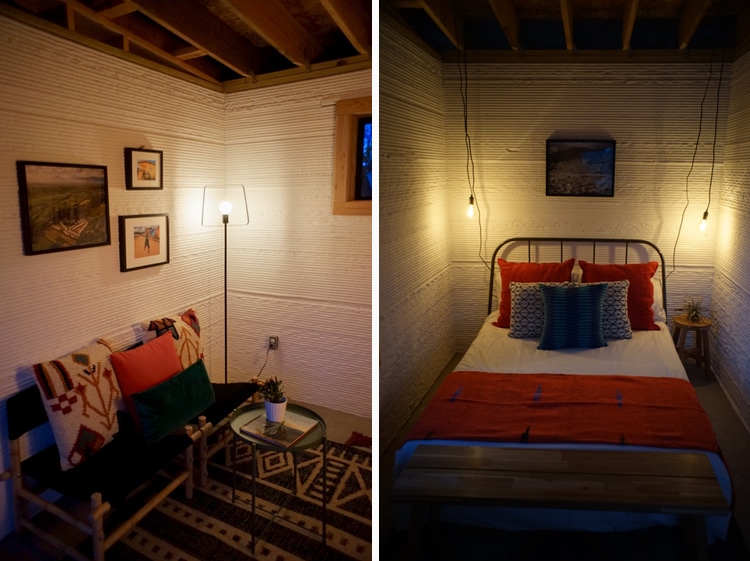 At just a fraction of the cost, ICON homes are a durable and viable option for tackling worldwide housing shortages. Truly the first of its kind, the printed house by ICON proves that new technology like 3D printing can be scaled to affordably provide solutions to some of the world's biggest problems.

“Conventional construction methods have many baked-in drawbacks and problems that we've taken for granted for so long that we forgot how to imagine any alternative,” says Ballard.  “With 3D printing, you not only have a continuous thermal envelope, high thermal mass, and near zero-waste, but you also have speed, a much broader design palette, next-level resiliency, and the possibility of a quantum leap in affordability. This isn't 10% better, it's 10 times better.” 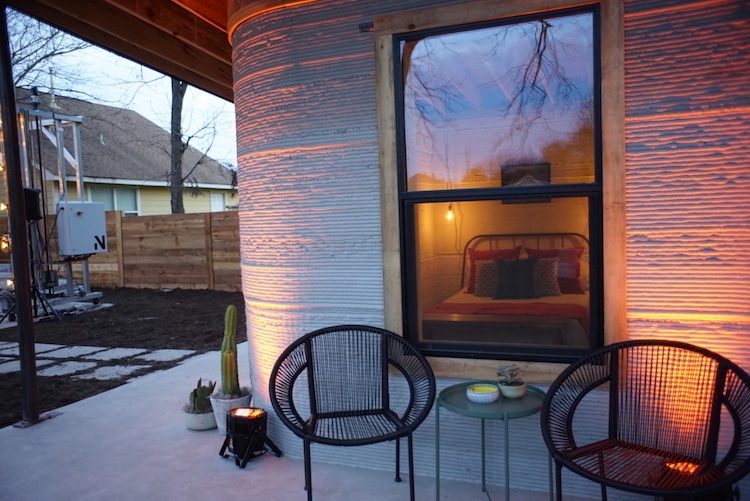 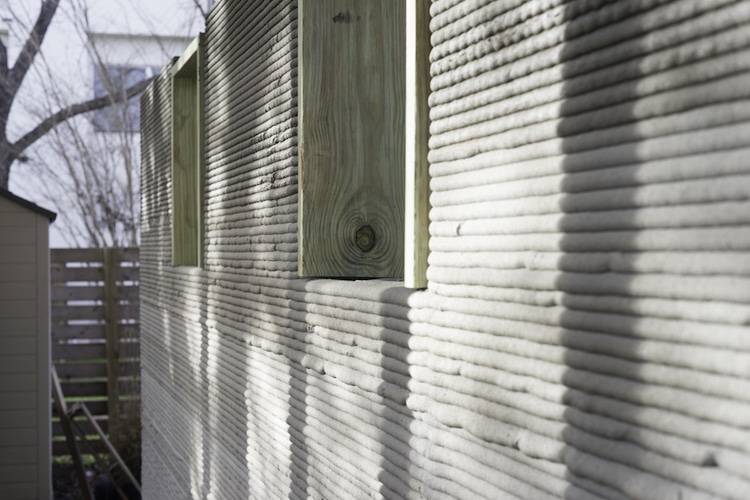 The startup has partnered with non-profit New Story, with plans to roll out 100 3D printed homes in El Salvador in 2018. 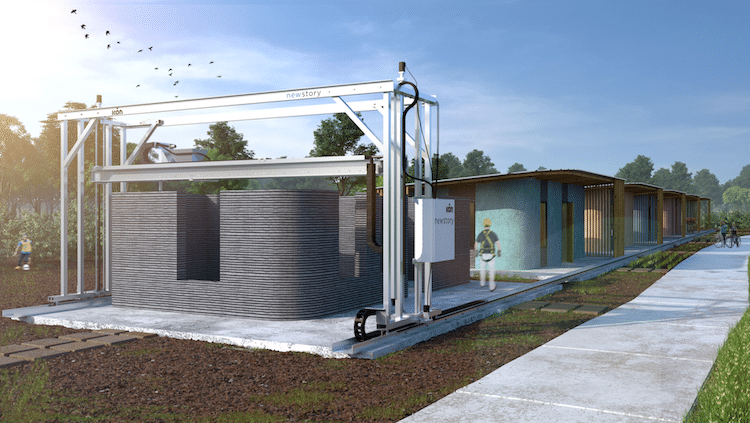 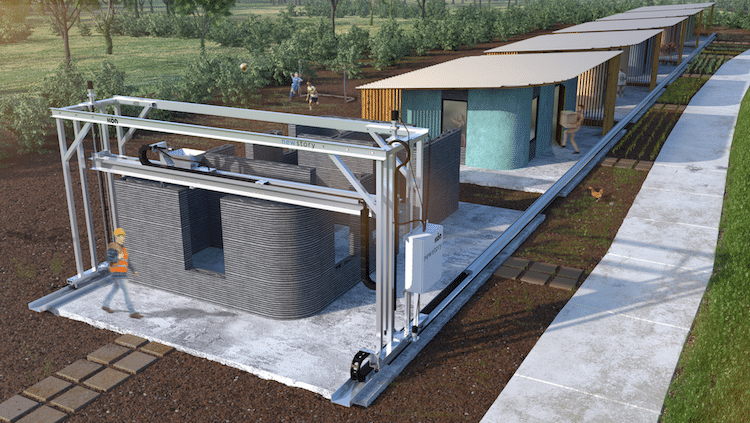 Learn more about the idea behind the technology that could change our worldwide housing crisis.

All images via ICON except where noted.