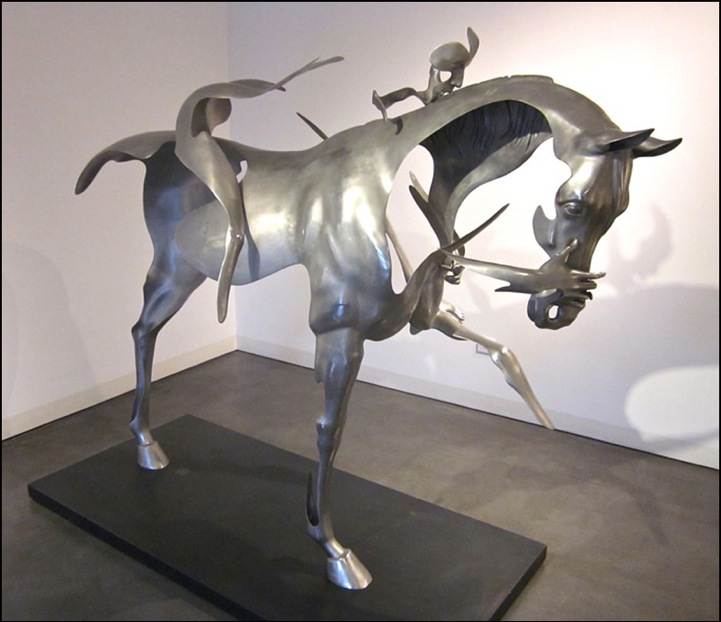 We're familiar with Grecian sculptures highly revering the human form, so how does one echo the elegance of such art without mundanely copying it? The artistic trio known as Unmask Group has managed to not only sculpturally honor the human form, but to add a new twist to its visual appeal by subtracting redundant parts from the sculptures. Their series entitled Flash Memory also features the figures of horses that employ the same deleting technique.

The Beijing-based group–a creative formation of Liu Zhan, Kuang Jun, and Tan Tianwei–masterfully constructs their hollowed, incomplete sculptures out of stainless steel and marble. The almost-abstract figures leave just enough of the sculpture intact to make the solid figure clear. It's the exclusion of certain parts that add a hint of intrigue. There is also an odd oneness to each sculpture that allows the human figures to melt into and meld with the horse's form. It's hard to tell where one entity ends and the other begins. 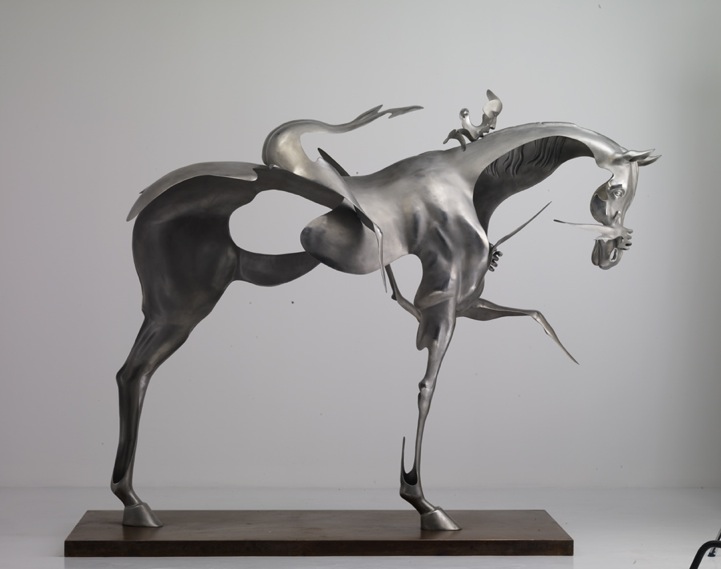 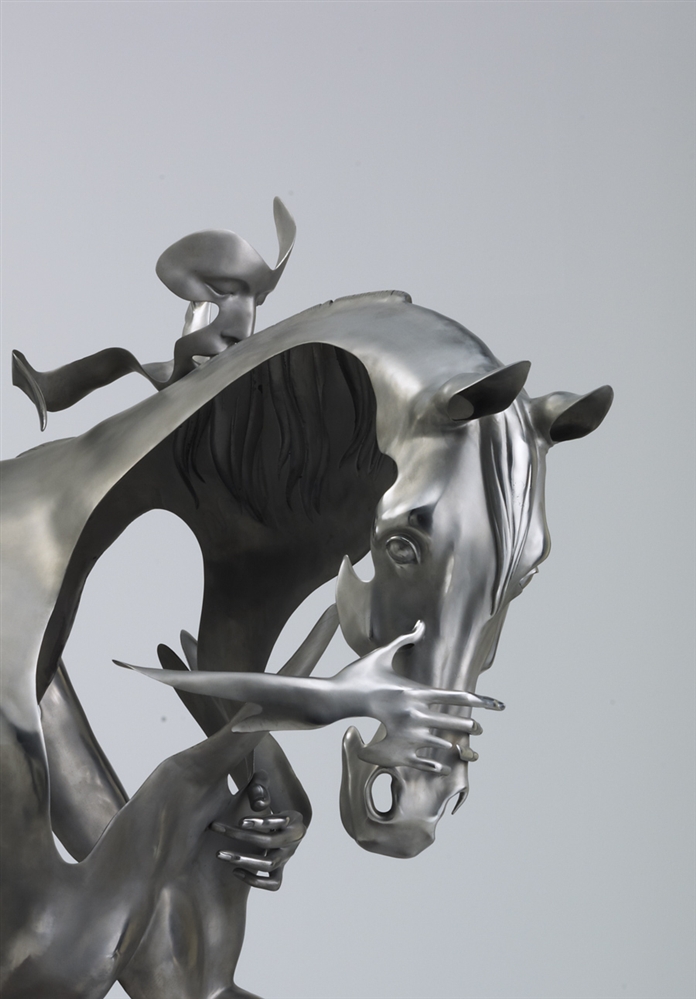 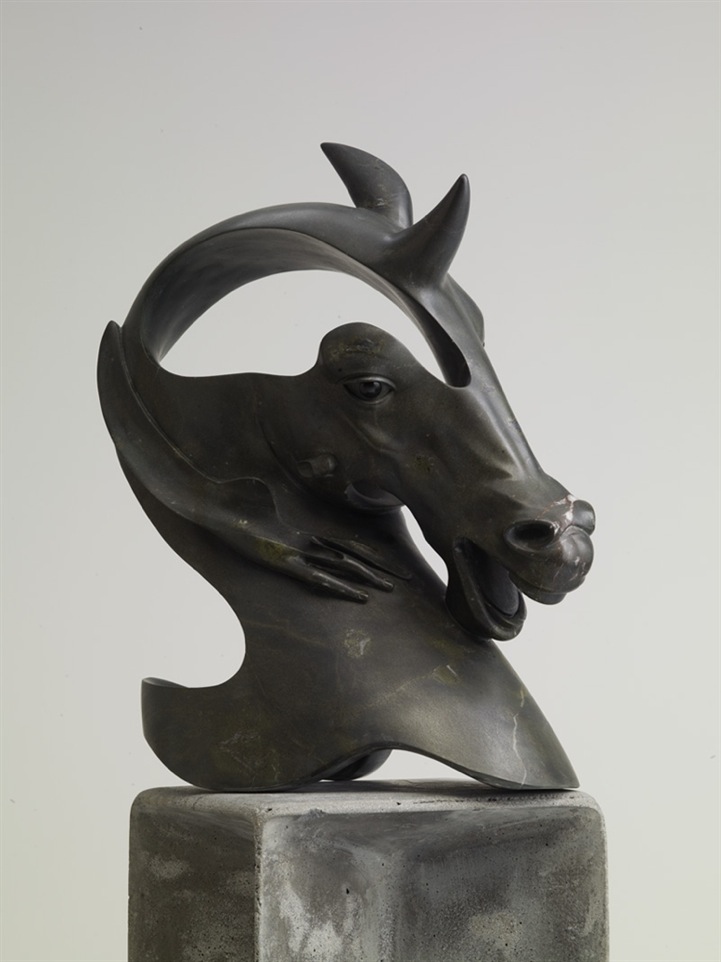 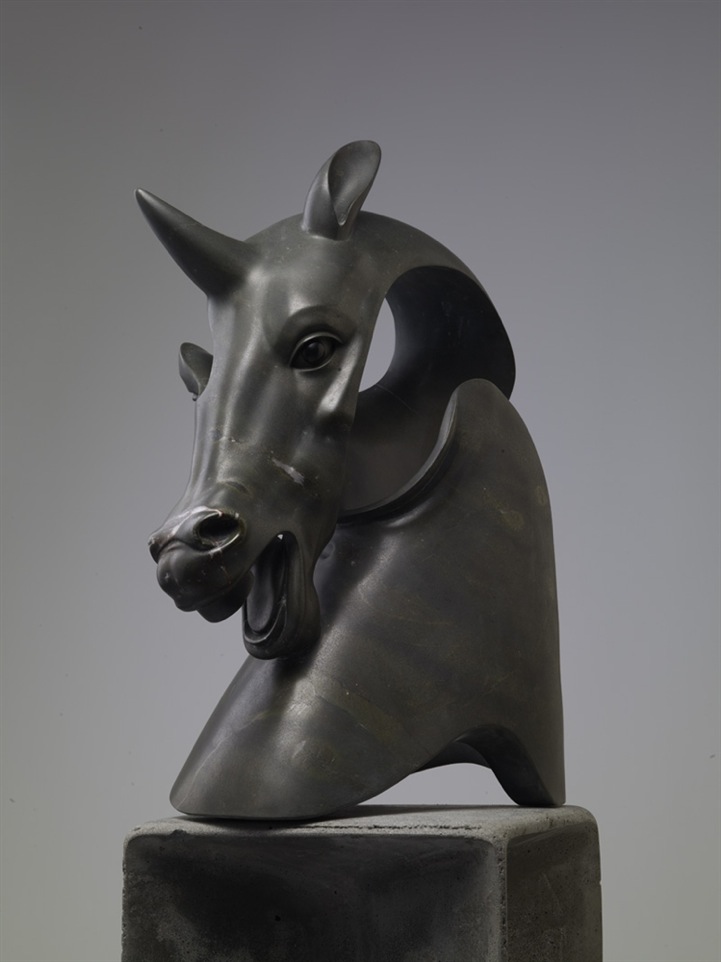 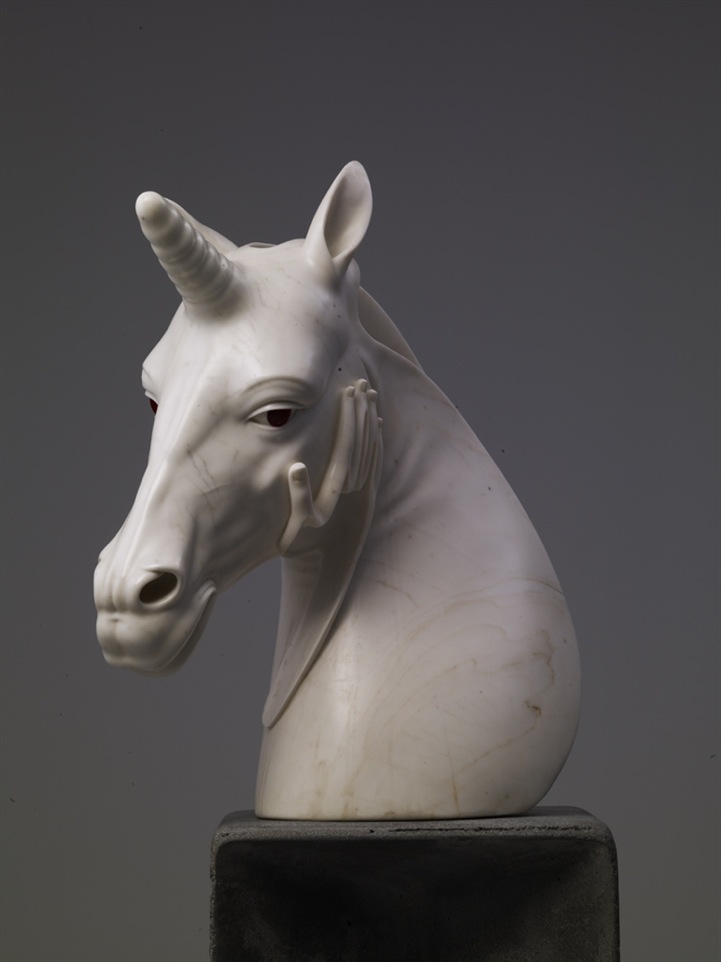 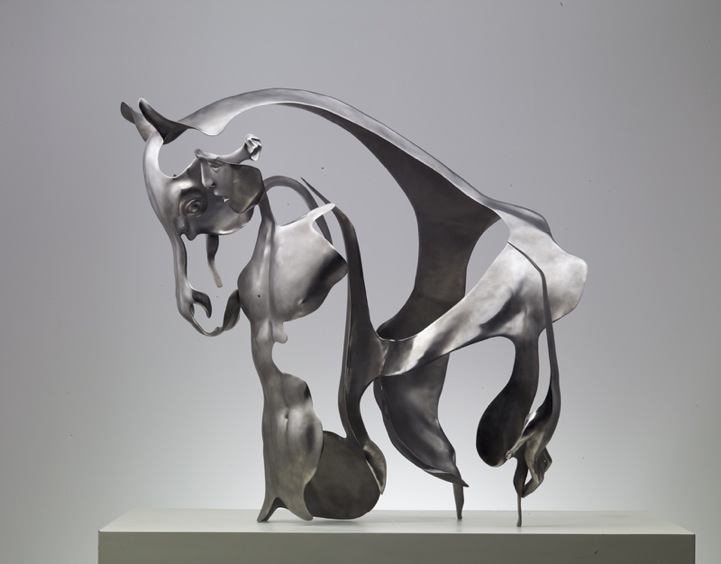 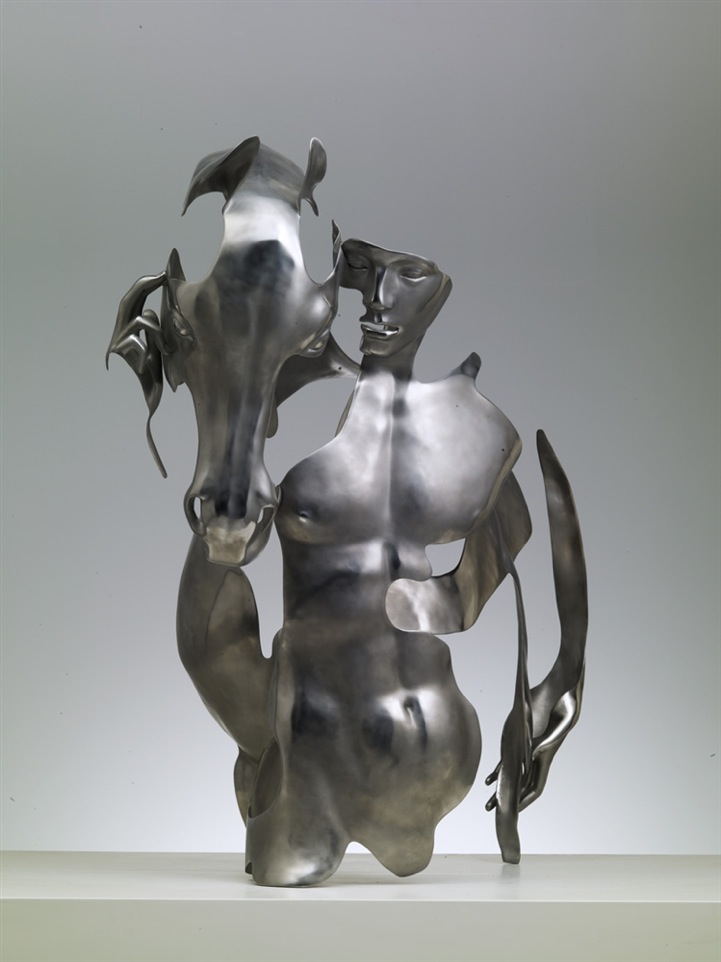 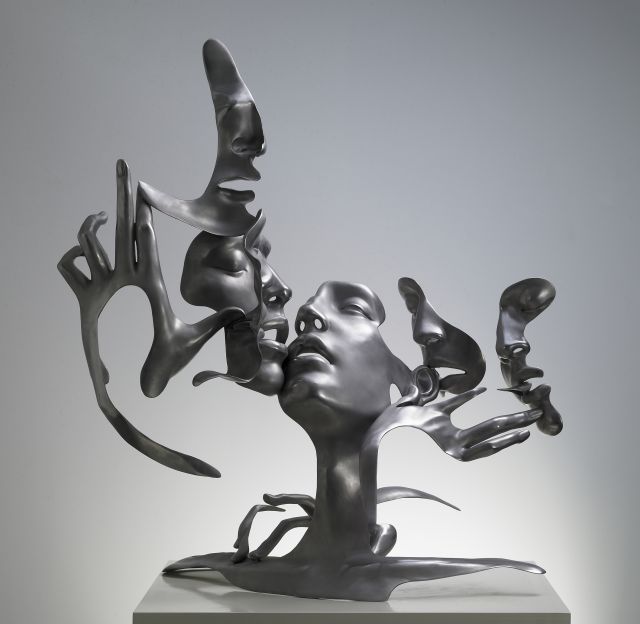 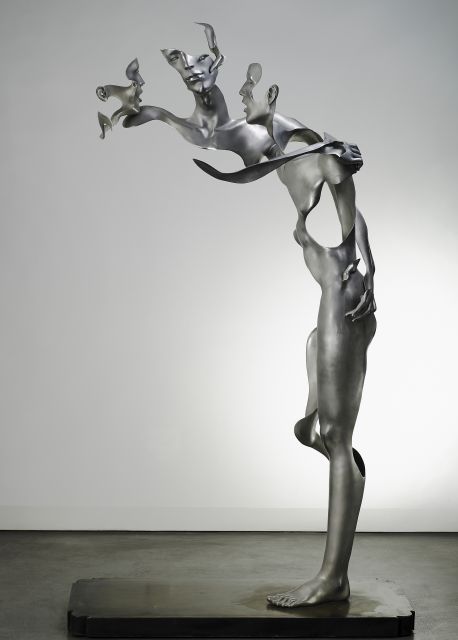