Our favorite backyard astrophotographer Andrew McCarthy is back with more spectacular images of outer space. Recently, he captured the International Space Station as it passed both in front of the Sun and the Moon. While these events, known as transits, happen quite frequently—crew members on the ISS experience 16 sunrises and sunsets every day—they're hard to capture. But given his extensive research, McCarthy was able to grab these two transits just a week apart.

These transits are often visible for just a fraction of a second and fall within a narrow path, so without advanced planning, they're nearly impossible to see. McCarthy started by plugging his location into an app that let him know when a transit event would be happening nearby. After scouting the location and making sure the weather was favorable, he configured his equipment in advance so that everything would be perfect on the big day.

Of course, photographing the Sun and the Moon require different setups, each one specific to the celestial body. Both were shot using two telescopes and cameras simultaneously. “With the sun picture, I use a special solar telescope as well as my SCT with a white light filter,” McCarthy tells My Modern Met. “The solar telescope gives me that rich texture on the Sun's atmosphere, while the SCT gives me crisper details on the space station. For the lunar shot, I use a monochrome high-speed camera to capture hundreds of frames per second on one telescope, and a ‘one-shot color' camera on the other, to give me a way to add color to the image when it is finished.”

The artistic approach to each photograph is also different. As McCarthy points out, the color of the Sun is artificial and applied later. This is because the wavelength of light that passes through the solar telescope is so narrow that it doesn't have any color depth. He adjusts the color and contrast in post-production to achieve the artistic goal of the image. On the other hand, the Moon is fairly true to life, except for one artistic detail. “[I] decided to incorporate an ‘earthshine' shot into the image to give it additional depth, even though the shadowed side of the moon was not actually visible when the transit happened. I did this because I felt it helped give the final image a sense of scale.”

The takeaway is two excellent examples of astrophotography that only further prove McCarthy's skill at capturing the universe. It's incredible, given that he only took up the craft a few years ago. “I hope that people see my photos and realize that space is far more accessible to the average person than you would think. Three years ago I bought my first telescope, and now I'm able to explore the universe, despite being stuck here on Earth. Absolutely anybody can do this.”

Backyard astrophotographer Andrew McCarthy captured the ISS transiting the Moon and the Sun. 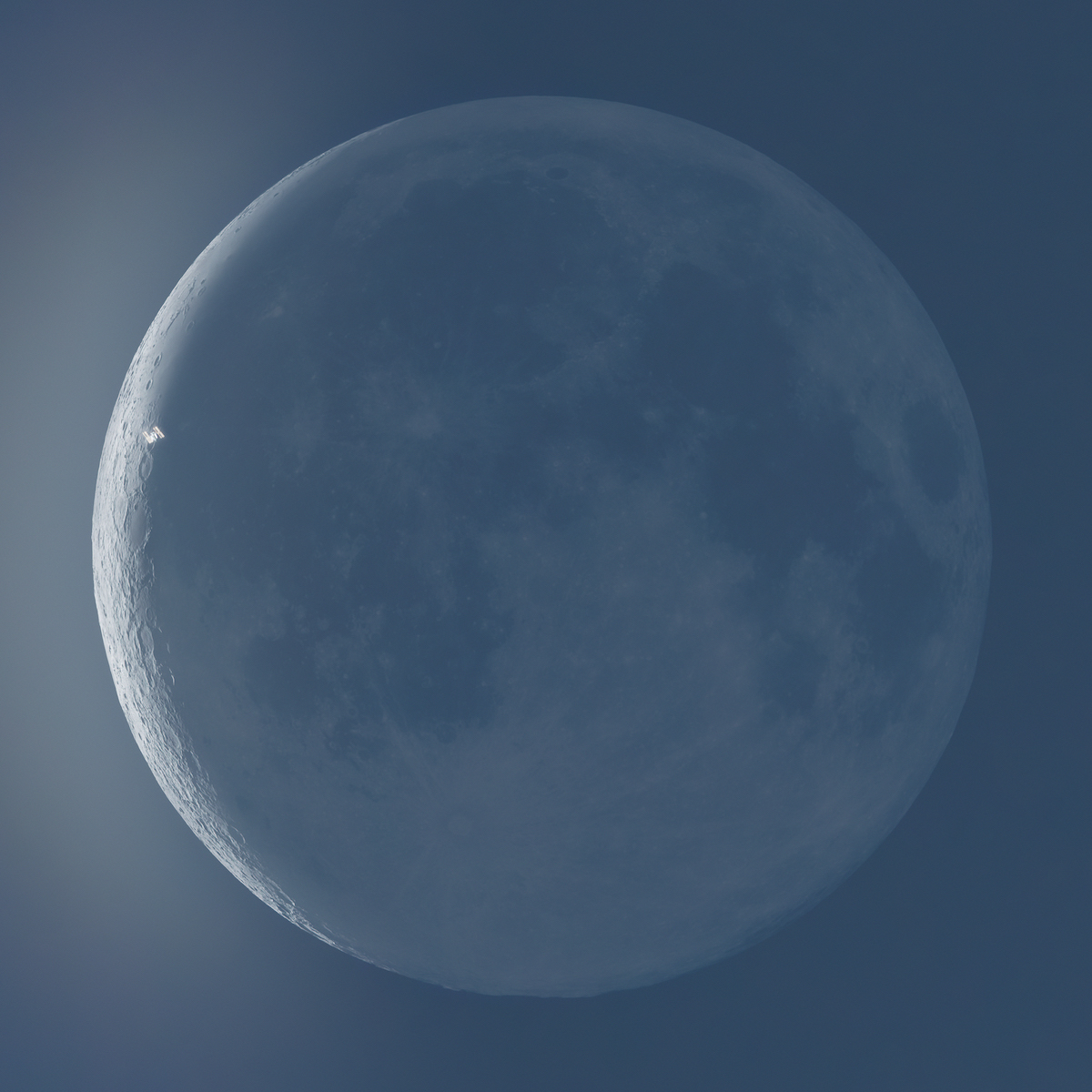 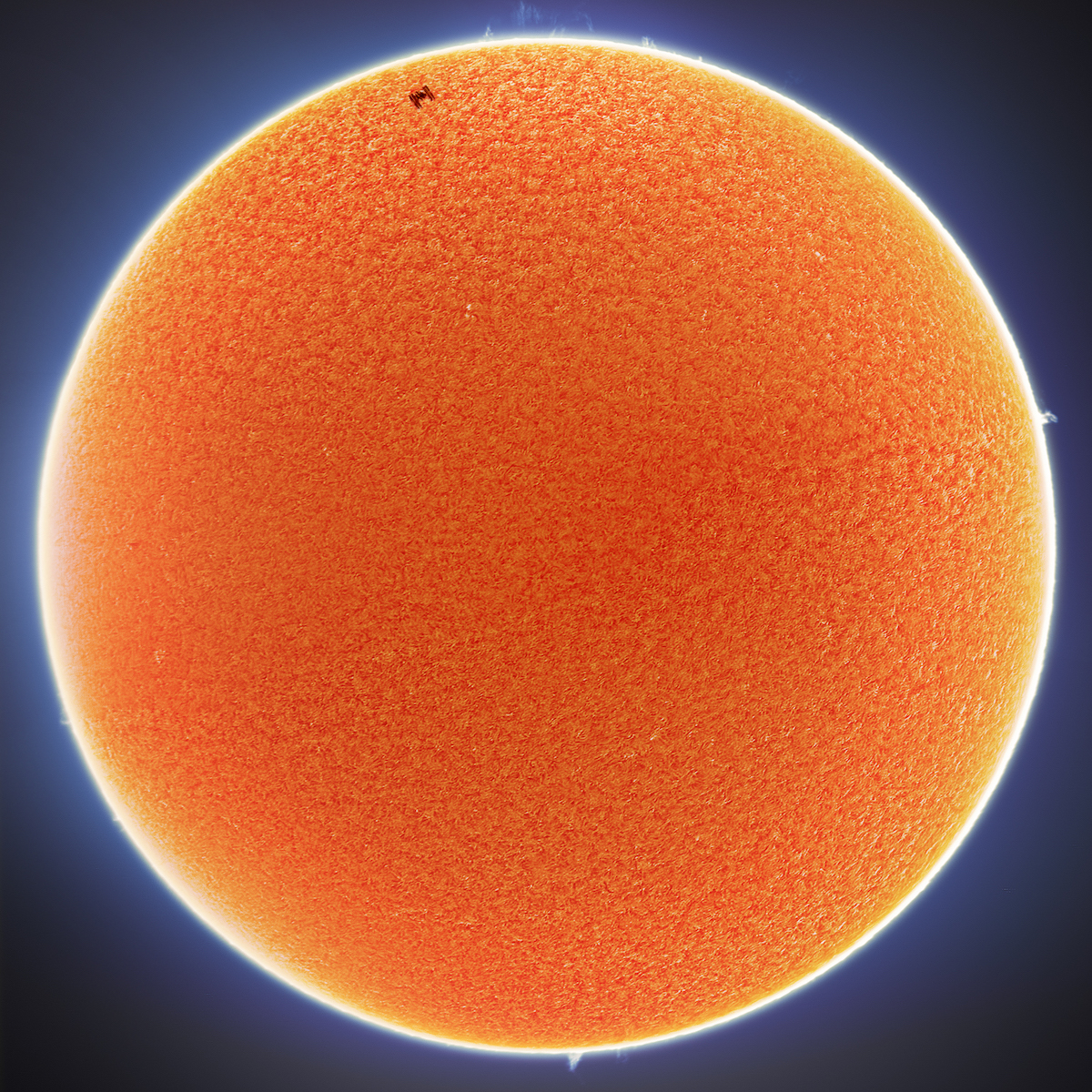 Impressed by these photos? Share
Like My Modern Met on Facebook
Get Our Weekly Newsletter
Become a
My Modern Met Member
As a member, you'll join us in our effort to support the arts.
Become a Member
Explore member benefits