The Guggenheim Gets a Light Transformation in 2013 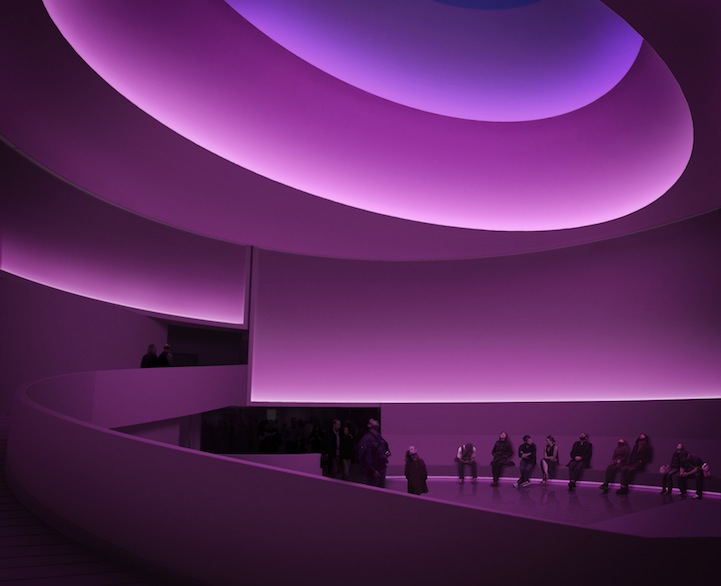 Renowned artist James Turrell is scheduled to present three concurrent solo exhibitions in Spring/Summer 2013–at the Los Angeles County Museum of Art, the Museum of Fine Arts in Houston, and the Guggenheim Museum in New York. A preview has been released of his ambitious Guggenheim exhibition which is set to transform the rotunda of the magnificent architecture through the incorporation of natural and artificial lights. This will be Turrell's first New York solo museum exhibition since 1980.

Fascinated by the psychology of perception, Turrell has based his career on how the human eye sees its environment and how one can manipulate perception with light. The multifaceted artist allows viewers to take in his geometric light-created spaces, causing them to look on in awe, transfixed by light's visual-altering power. From the looks of it, his latest site-specific work for the Guggenheim appears to be a great illusion that makes the rotunda seem like a multilayered dome. Dan Duray of GalleristNY says, “when looking up, [it] will look a bit like an eyeball with multiple pupils.” 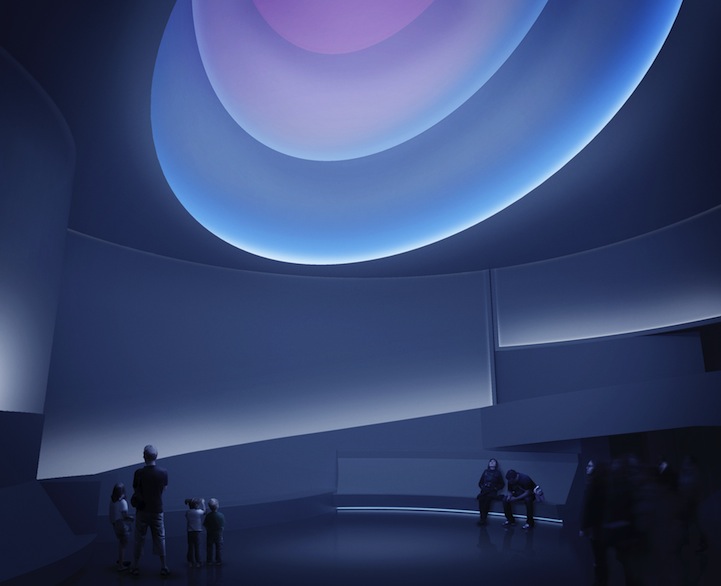