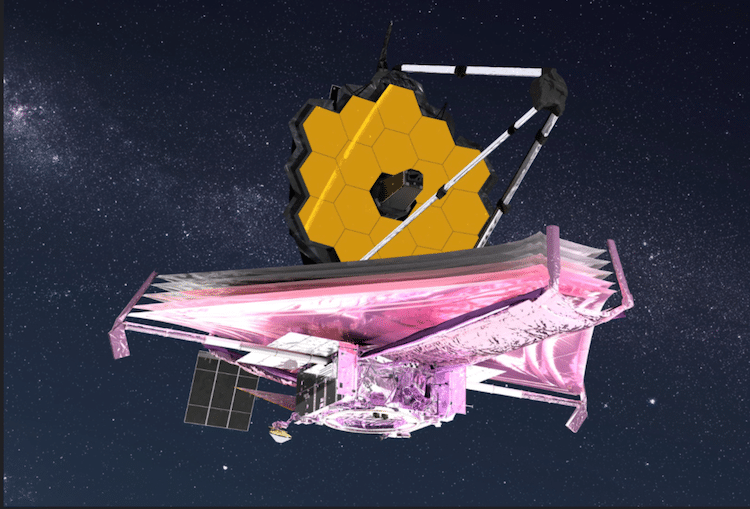 We're just at the beginning of its mission, but thus far everything is going smoothly for the James Webb Space Telescope (JWST). After being propelled into space on Christmas Day from the European Spaceport in Kourou, French Guiana, JWST has been making impressive moves. At a recent press conference to celebrate the telescope's successful mirror deployment, the public also learned that JWST may be around for longer than originally thought.

During a live-streamed press conference hosted by the NASA Goddard Space Flight Center in Maryland, Webb project manager Bill Ochs explained that propellant is a highly limiting resource. Original estimates calculated that there would be about 10 years' worth of fuel aboard once the telescope reached its destination. However, due to the precise launch by Arianespace Ariane 5 heavy-lift rocket, scientists were pleasantly surprised to see how much fuel JWST is actually left with.

“Right now, because of the efficiency or the accuracy with which Ariane 5 put us on orbit, and our accuracy and effectiveness implementing our mid-course corrections, we have quite a bit of fuel margin right now relative to 10 years,” shared Ochs. “Roughly speaking, it's [now] around 20 years of propellant.”

The JWST was planned to complete its mission after five to 10 years, but perhaps now it will be able to provide us with striking images for much longer. Much of the thanks for this news go to Ariane 5. Developed by the European Space Agency (ESA), the heavy-lift space launch vehicle was used to propel the telescope into outer space. Prior to launch, the telescope was fueled with 240 liters of hydrazine fuel and dinitrogen tetroxide oxidizer. This fuel was to be used to make course corrections during its journey to the Earth-sun Lagrange Point 2 (L2), which is about 930,000 miles from Earth. 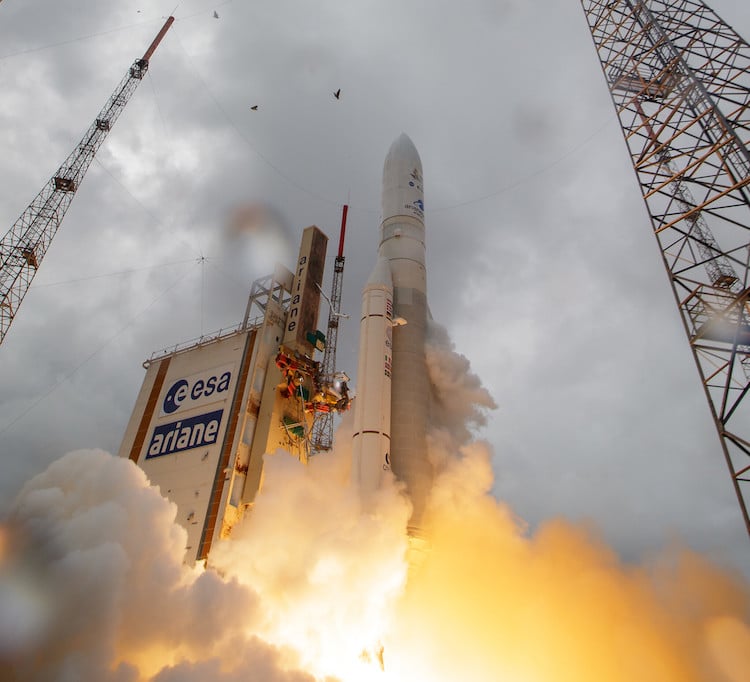 The remaining fuel would then be used for its orbits around L2. Naturally, the less course correction needed on the journey over, the more fuel that may remain for exploring its final destination. To ensure that Ariane 5 would do its part, engineers at the ESA took special care to ensure that only the very best parts were used. According to Ariane 5 program manager Rudiger Albat, everything was checked multiple times to make sure that there were no surprises. Certainly, this attention to detail has now paid off.

This is the second piece of good news about JWST. NASA is also celebrating the successful deployment of the telescope's 21-foot, gold-coated astronomical mirror. With the telescope needing to finish hundreds of actions to complete deployment, success was not a given—one small error and nothing would work.

“I am so proud of the team—spanning continents and decades—that delivered this first-of-its kind achievement,” said Thomas Zurbuchen, associate administrator for the Science Mission Directorate at NASA Headquarters in Washington. “Webb’s successful deployment exemplifies the best of what NASA has to offer: the willingness to attempt bold and challenging things in the name of discoveries still unknown.”

Now the team will begin aligning the mirrors and calibrating the telescope's instruments, which will take several months. This is all in preparation for the summer months when JWST will get to work. By all accounts, the public will be able to see the first images from Webb shortly thereafter.