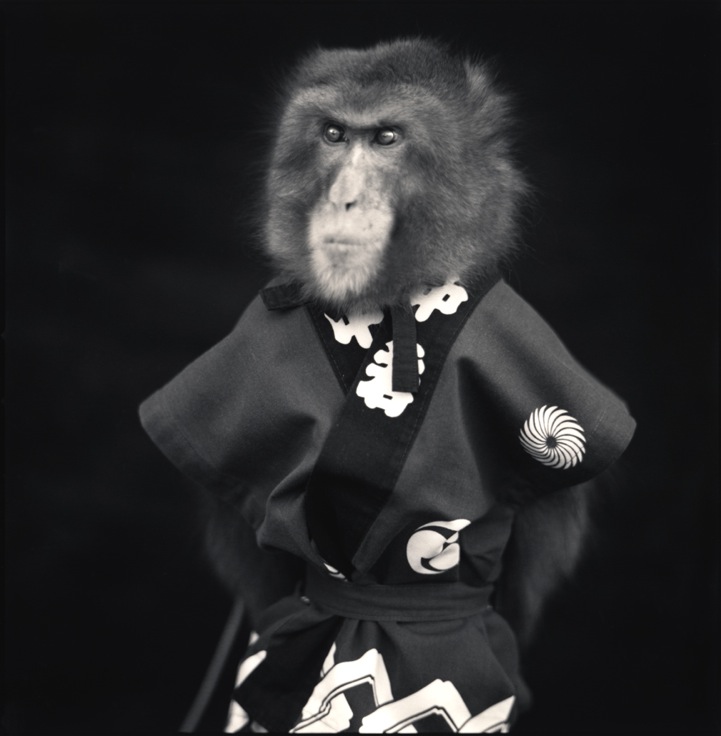 Photographer Hiroshi Watanabe's series entitled Suo Sarumawashi is populated with portraits of many present-day Japanese macaque monkeys festively adorned in costumes. Today, many people dress up their pets for their own amusement, because a tiny pup parading about in human clothing is just precious. However, in ancient Japan, the practice of dressing monkeys in samurai uniforms held more significance.

The exceptionally trained macaque monkeys used to don outfits and perform religious ritual dances to keep the country's warrior horses safe. Over the thousand-year history of the ancient art, the performance has evolved into a traveling act for entertainment purposes, escaping extinction. The practice, known as Sarumawashi, is literally translated as “monkey dancing” and is one of the most popular traditional Asian performing arts these days, along with Kabuki and Noh.

The acrobatic primates in Watanabe's images are anthropomorphized not only by their attire but also through their demeanor and expressive facial expressions. Each of the subjects appear to have a separate, recognizable personality. Despite the discipline and skills they possess, there's still something incredibly precious and adorable about the monkeys in their quite serious costumes. 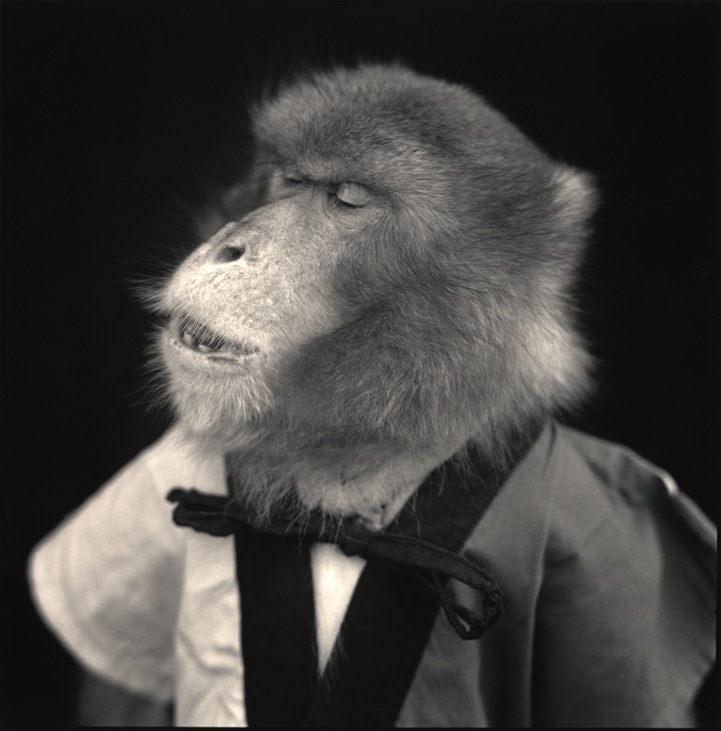 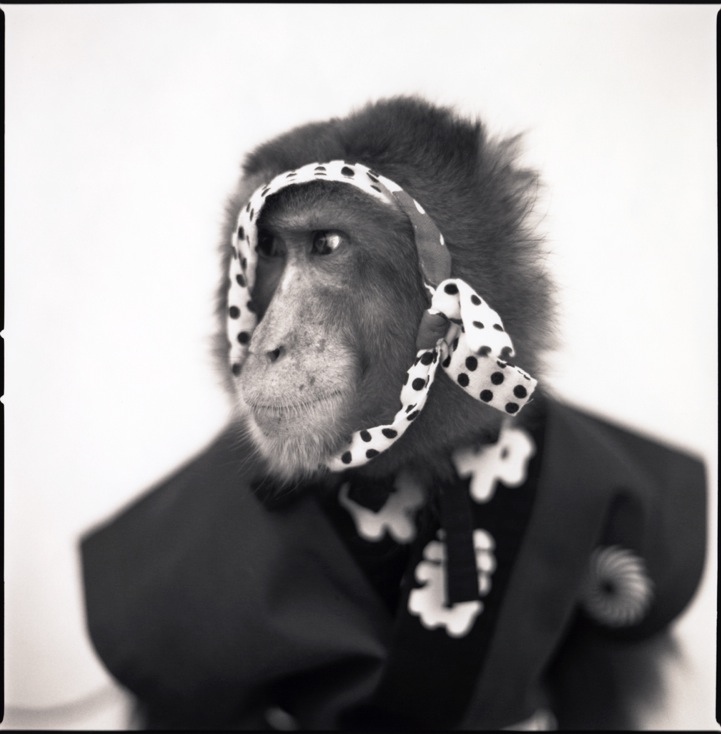 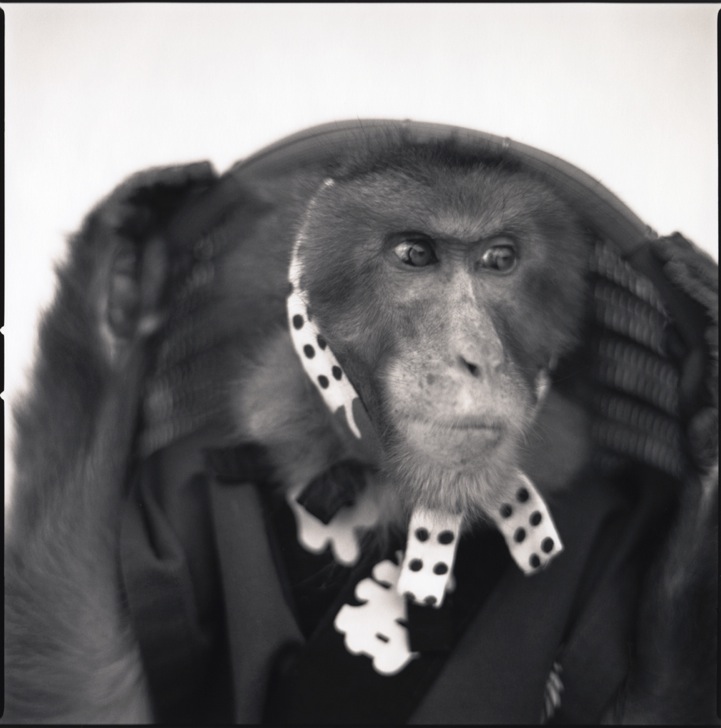 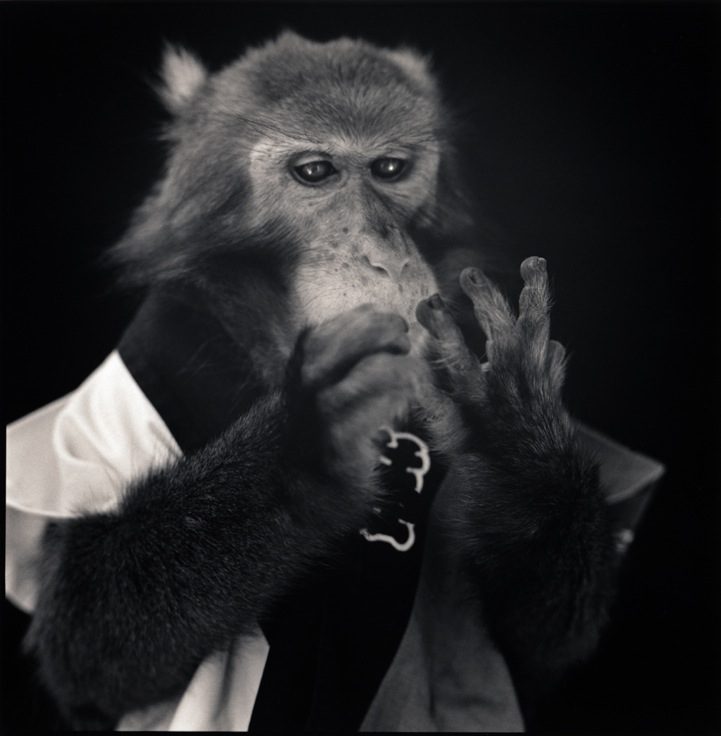 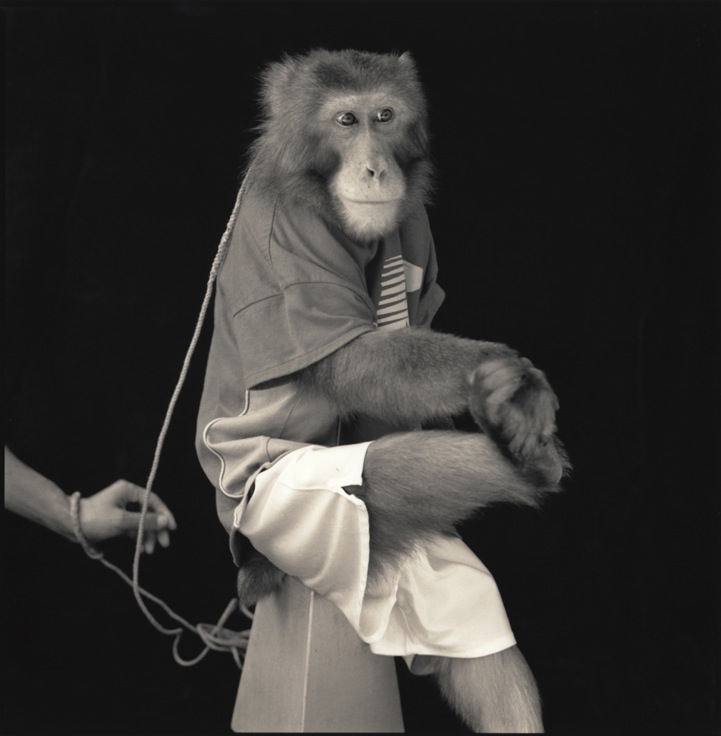 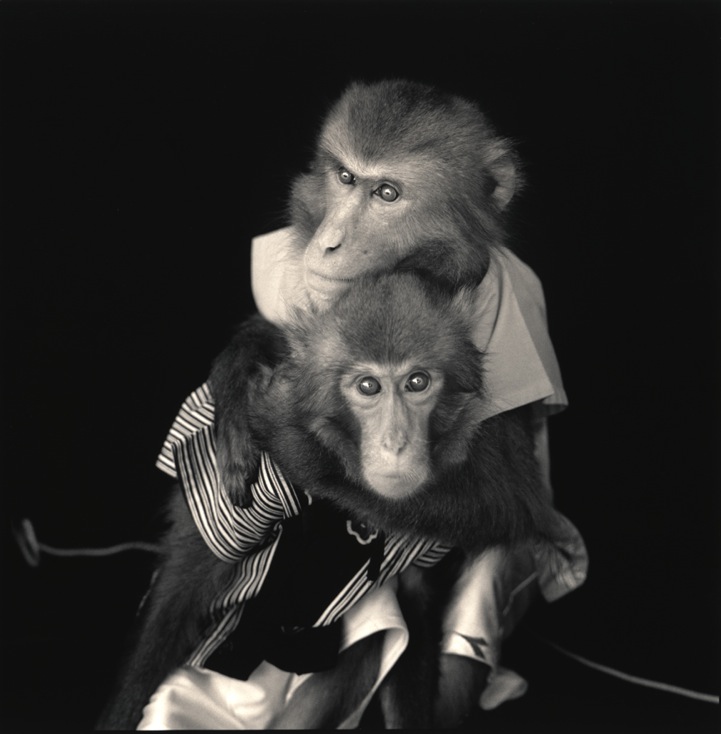 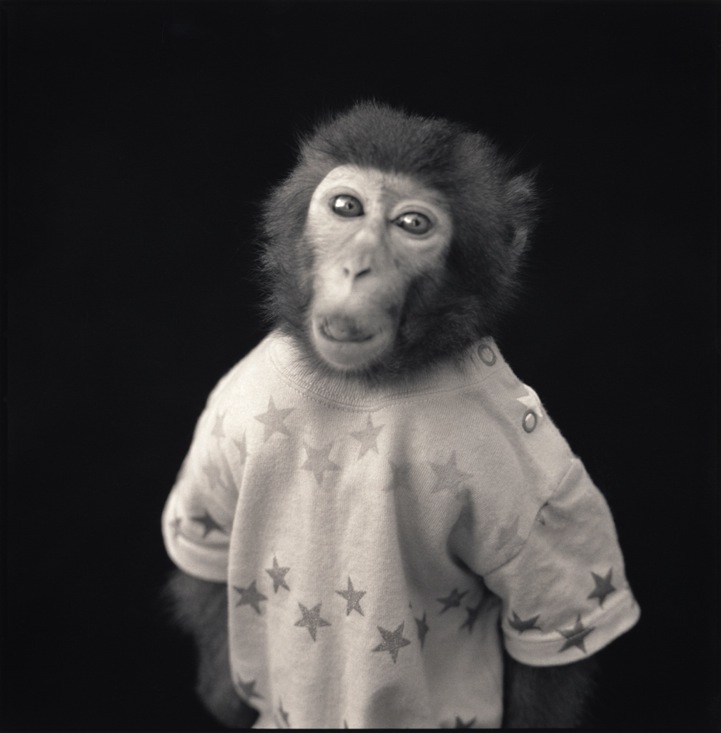 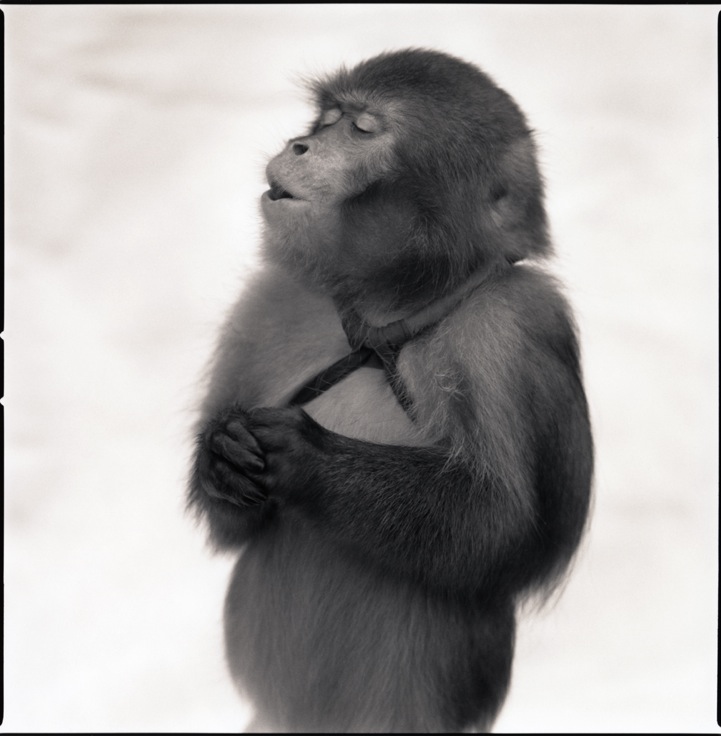 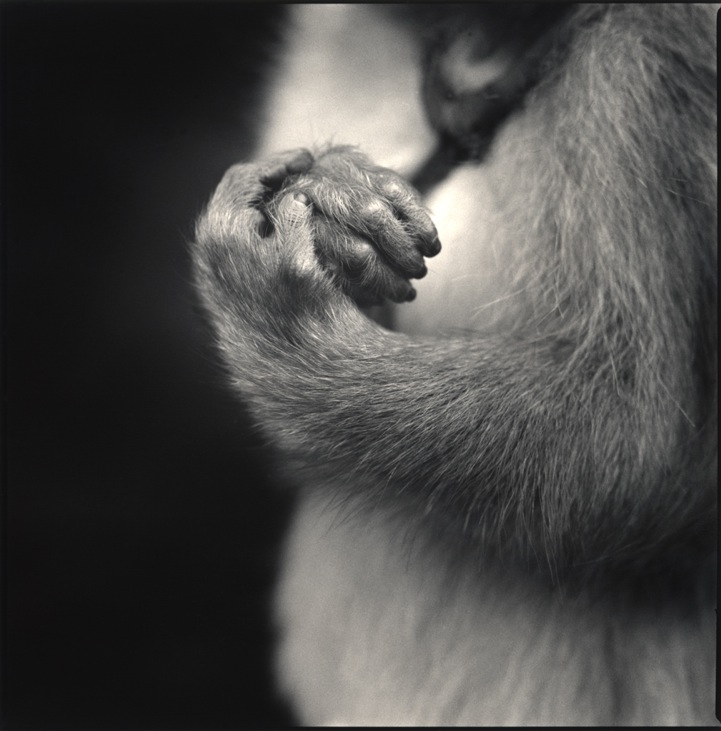 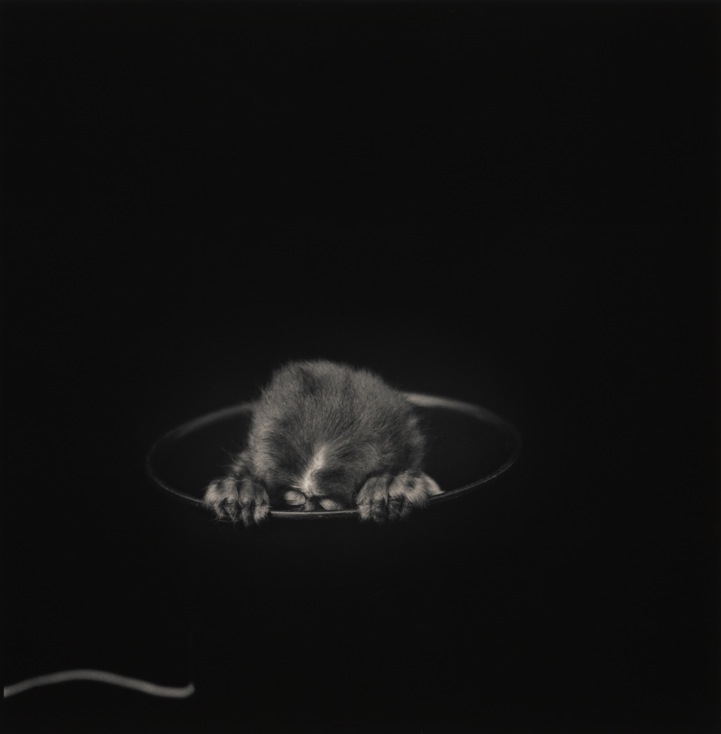