Home / Art / Eye-Catching Patterns in Architecture Around the World

Eye-Catching Patterns in Architecture Around the World 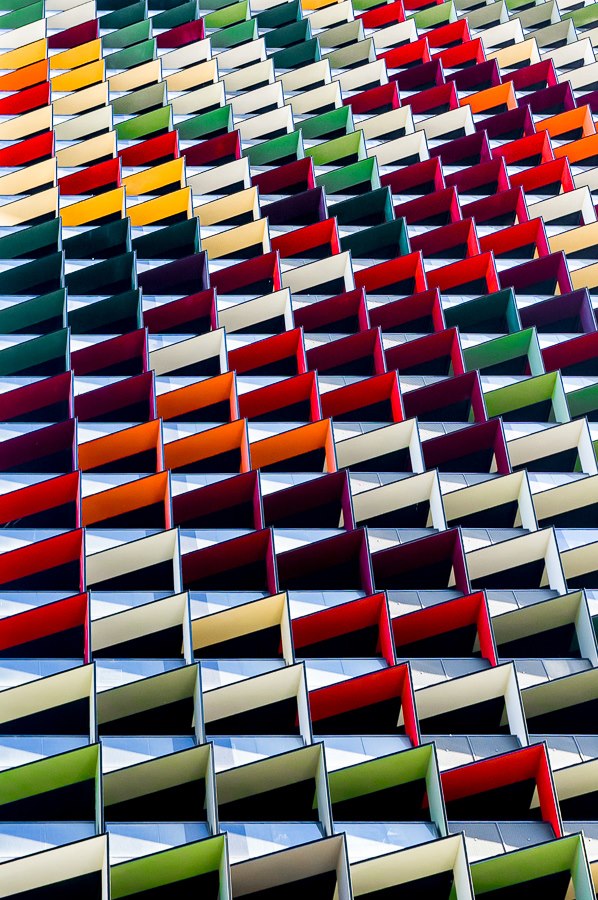 Last year, photographer Chase Jarvis called Singapore-based Jared Lim an emerging talent for his unique architectural photos which Jarvis described as both “bright and alive.” Indeed, take one look at his work, and you’ll understand exactly what Jarvis meant.

In and around modern buildings around the world, Lim has shown an intense passion to find geometry, lines, and curves but, most of all, he’s astute at finding patterns. He presentations are not only eye-catching but artistic.

For instance, in the photo above, which he calls Origami, Lim photographed the facade of a building in Melbourne, Australia and made it look like the edges of colorful picture frames sticking out of the ground. He calls his whole, inspiring series, Urban Exploration.

“Urban Exploration consists of photos I took during the course of my full-time, travel-related career,” he tells us. “Since most of the places I travel to are major cities, architecture is the prevailing theme. I have loved geometry since I was a kid. Even when I was young, I loved to create repeated patterns and designs at school.”

As for some advice he’d like to impart on aspiring photographers? “Just follow your passion on what subject interests you the most.” 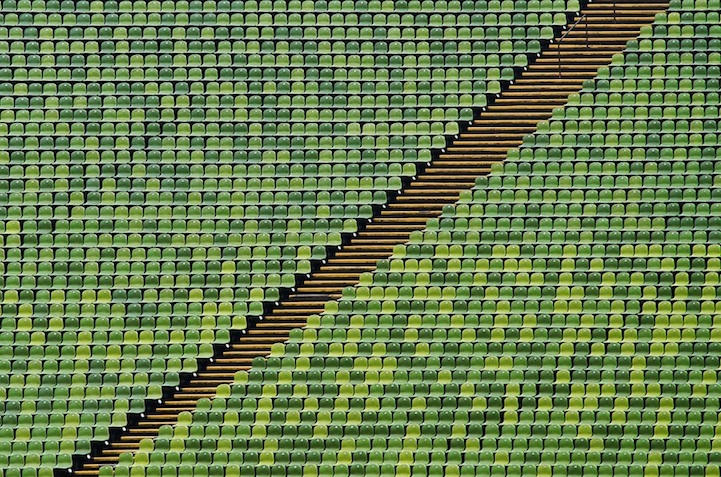 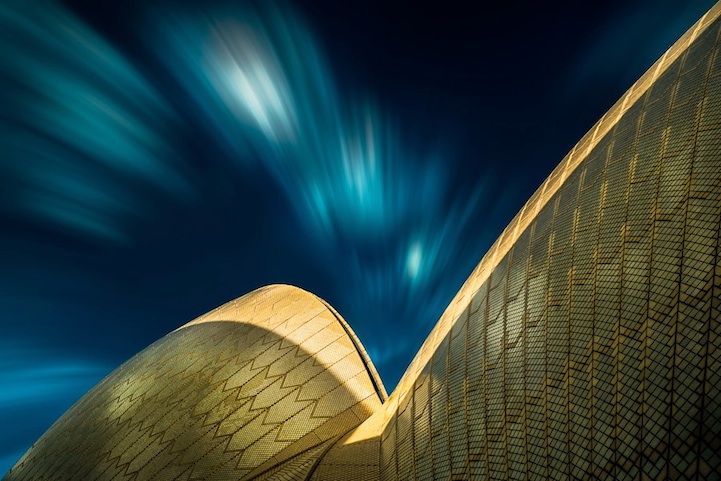 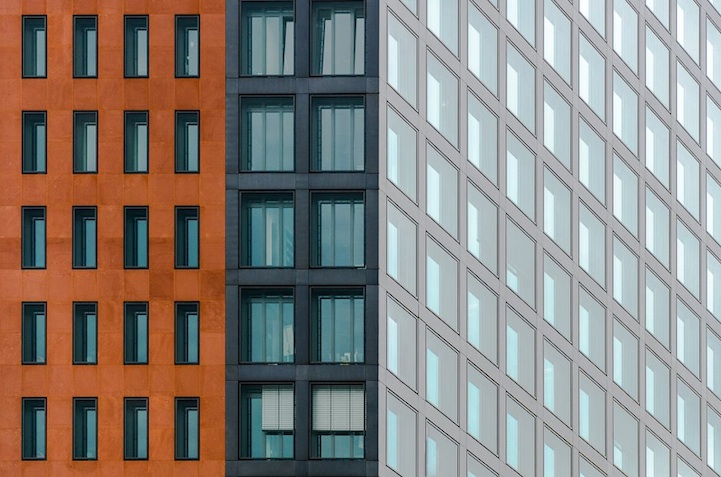 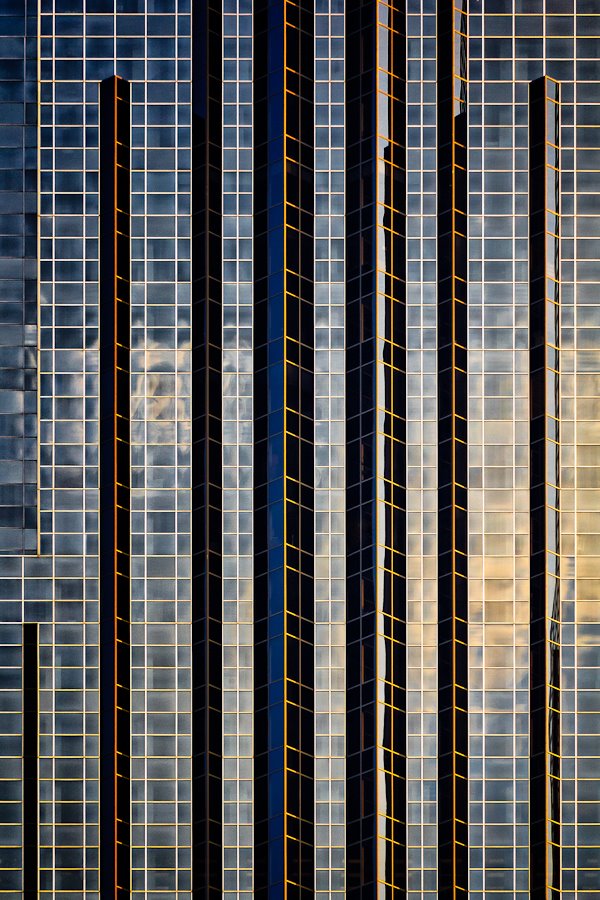 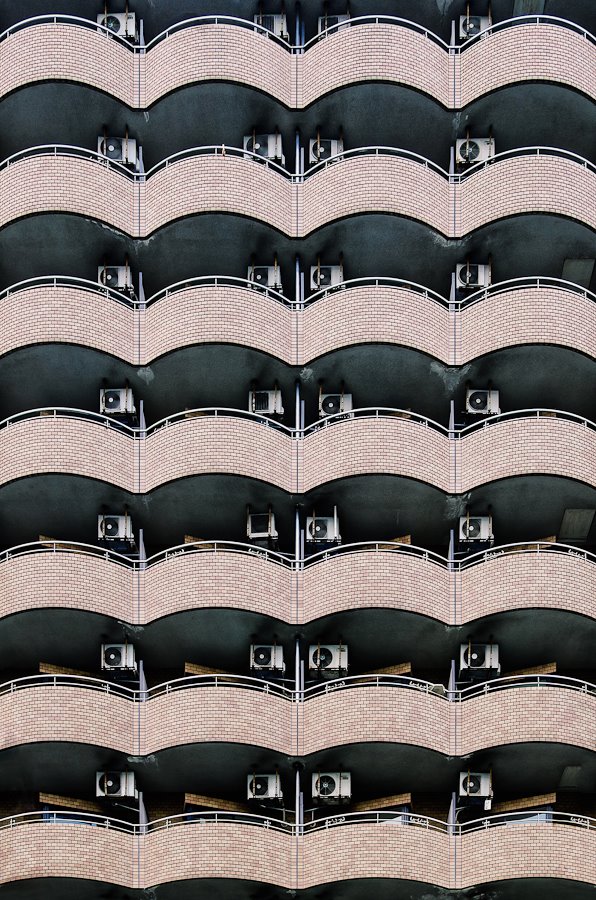 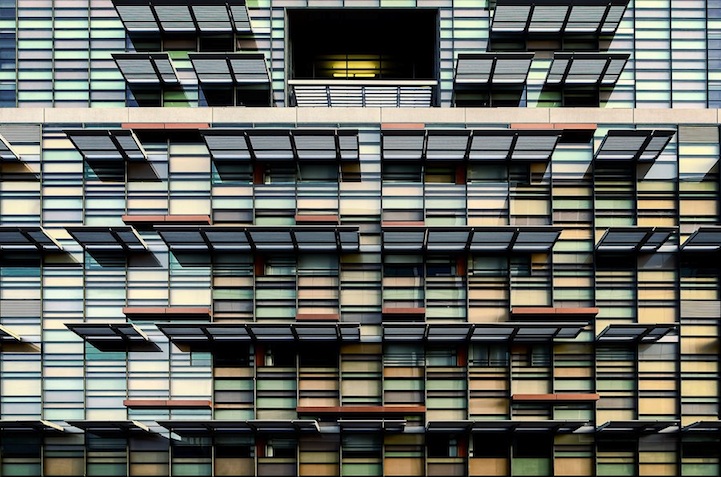 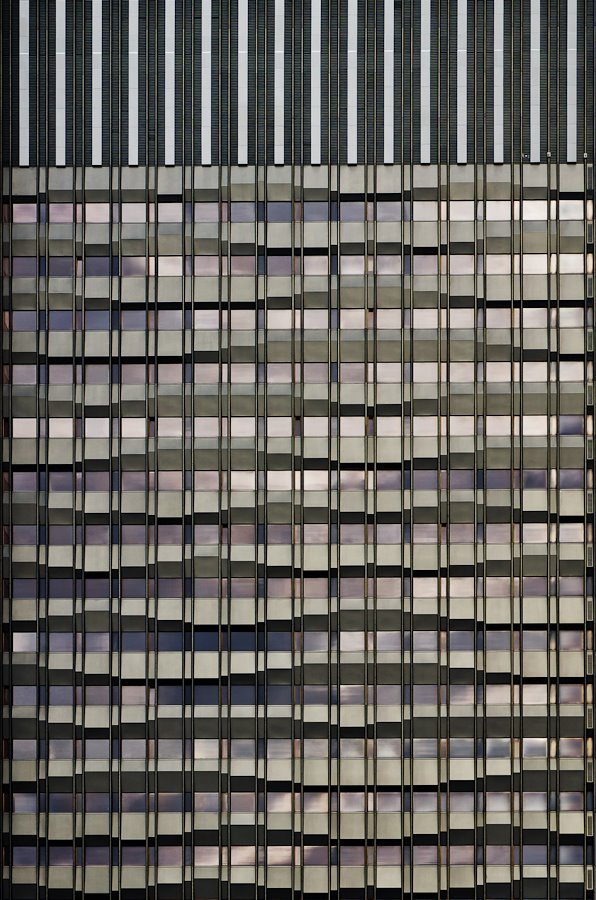 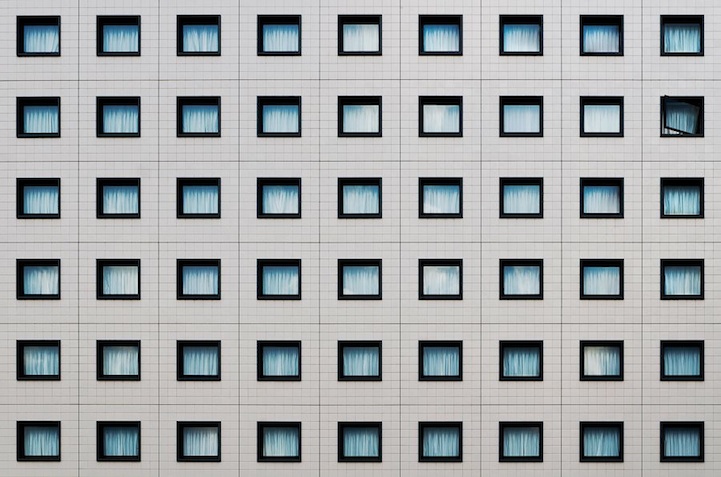 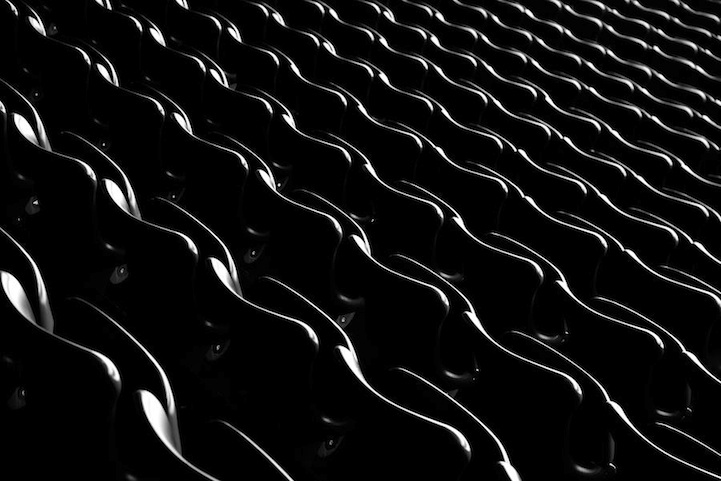 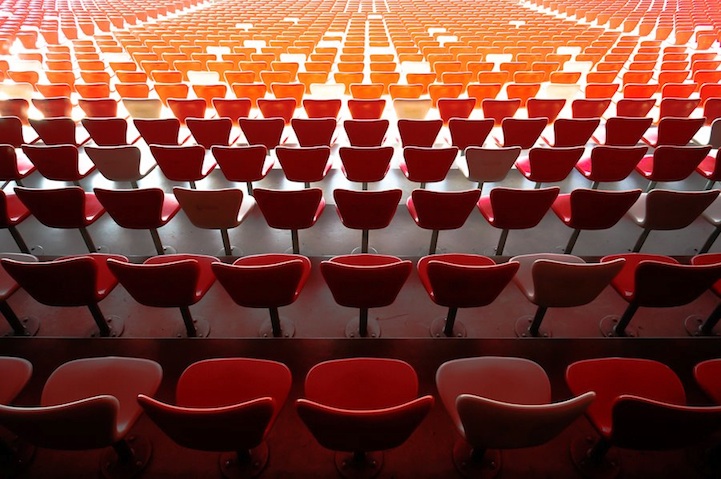 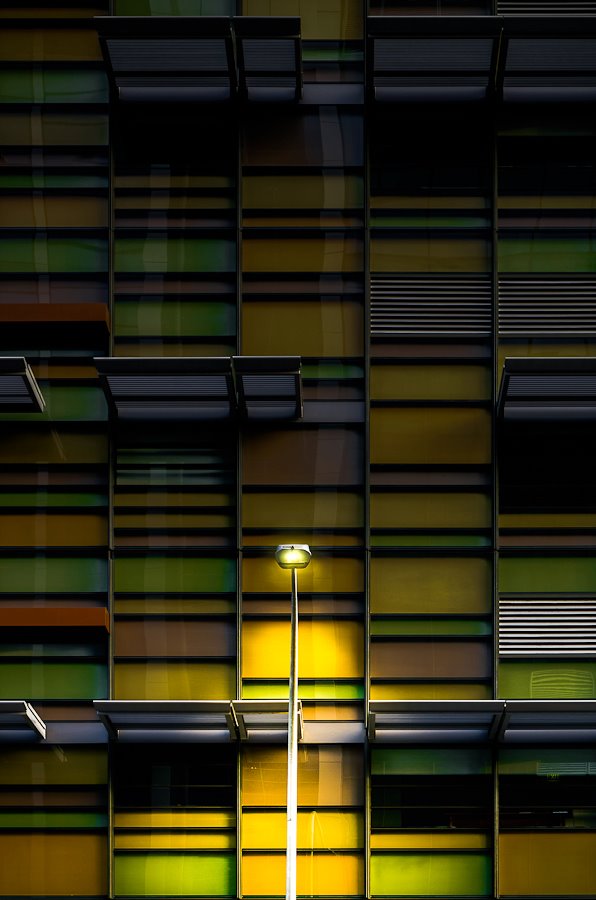 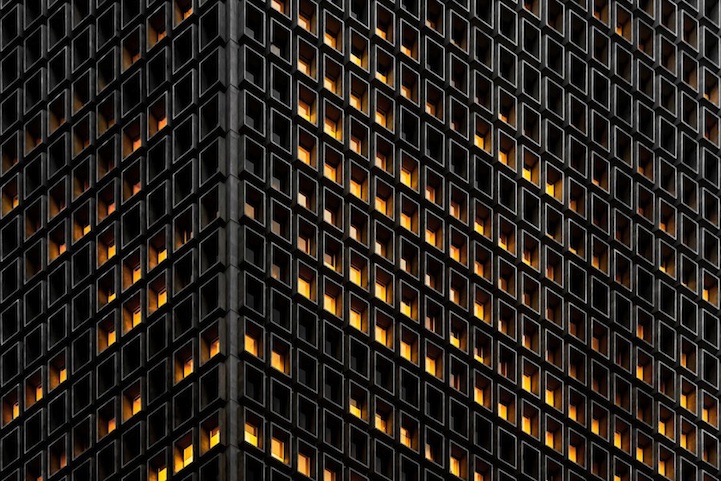