The Comical Evolution of Actors and Characters in Film 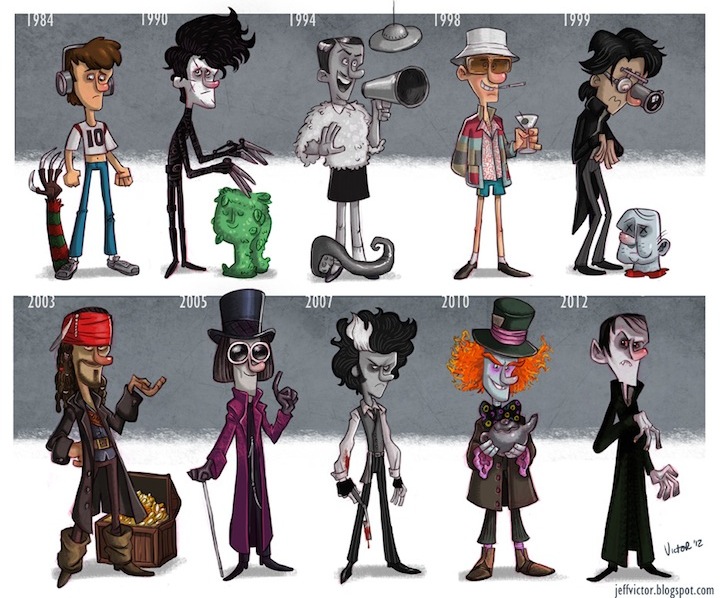 Los Angeles-based illustrator Jeff Victor gives us all a timeline of the cast of characters big-time celebrities like Johnny Deep and Tom Hanks have played over the course of their careers in his Evolution of… series. Each illustration is like a fun little game that triggers one's memory of the great films of yesteryear that have introduced these fresh-faced actors. It's especially entertaining for film fanatics who can put their movie knowledge to the test by identifying movie character names with only the year of the film and an image of the actor in costume.

In addition to actors, the series includes a timeline of the different versions of Batman over the years as well as the varied looks of Back to the Future character Biff Tannen as the films travel through time. Pop culture enthusiasts rejoice! 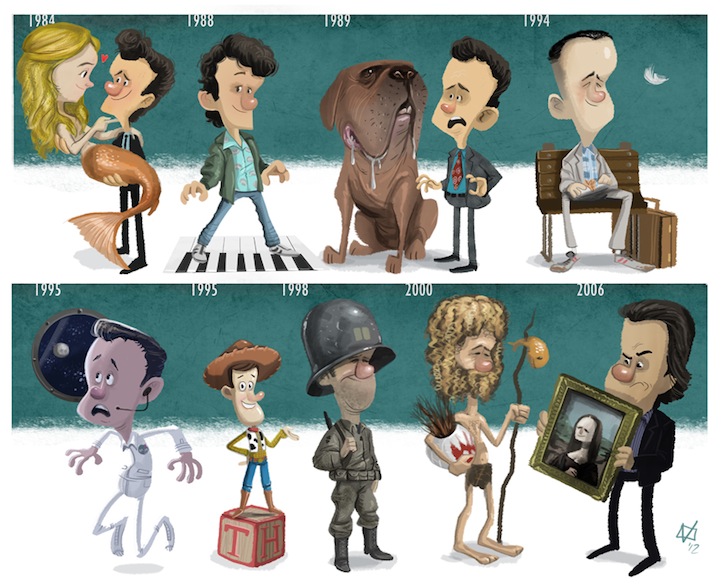 Biff Tannen from Back to the Future 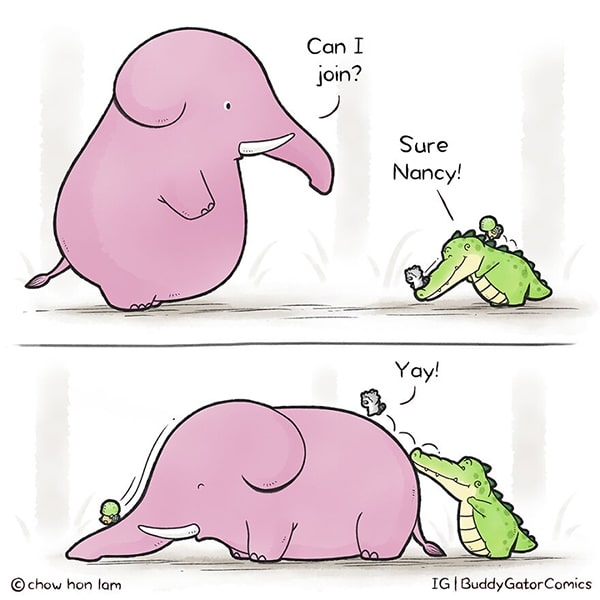 These Heartwarming Animal Comics Teach the Value of Friendship and Kindness