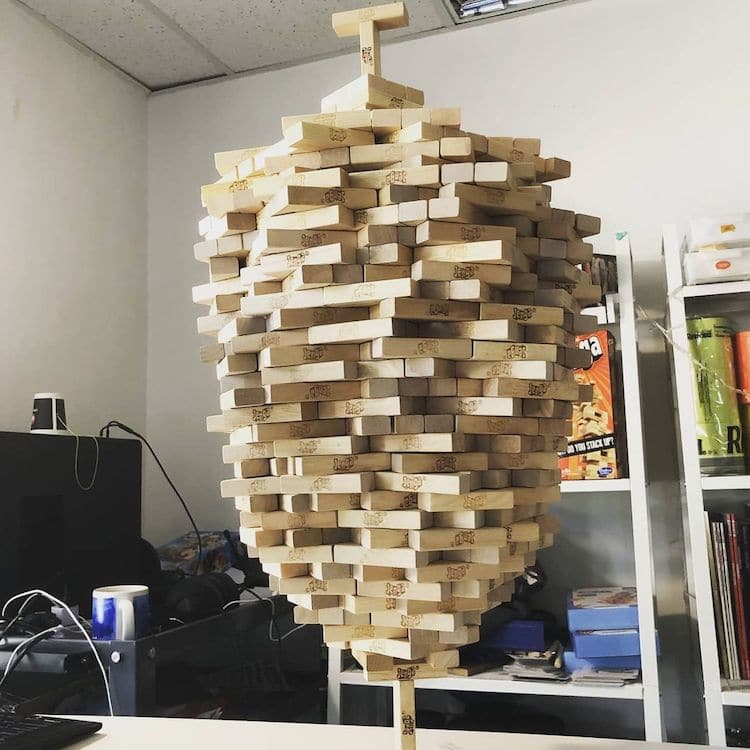 Playing the classic Jenga game would test the nerves of even the most steady-handed individuals. However, one guy named Kelvin (aka the Menga Man) has mastered the art of stacking the wooden pieces. He creates Jenga towers of all shapes and sizes that precariously balance long enough for him to snap a photo. The Jenga genius has even managed to break his own world record—he recently stacked 1,512 pieces on top of one single block.

Kelvin previously broke the world record in February 2021, when he stacked 1,150 Jenga pieces onto one. However, he surpassed his own achievement just three months later in May, when he managed to build an epic acorn-shaped arrangement with 1,512 pieces. He posted a video of the moment online, showing how he carefully placed each block into place, one by one. The video even shows a record of his heartbeat—as the nervous artist places the final blocks on top of the structure, his heartbeat is at a high of 154 bpm! The video also reveals the moment the structure collapses on the table, just as Kelvin is taking footage of his creation.

“I get satisfaction from doing something I previously thought was impossible,”Kelvin tells My Modern Met. “I thought there was no way anyone can stack more than 1,000 blocks of Jenga. Imagine my excitement when I proved myself wrong.”

Check out Kelvin’s record-breaking Jenga build below, plus more of his epic structures.

Kelvin (aka the Menga Man) broke his own world record when he stacked 1,512 Jenga pieces on top of one single block. 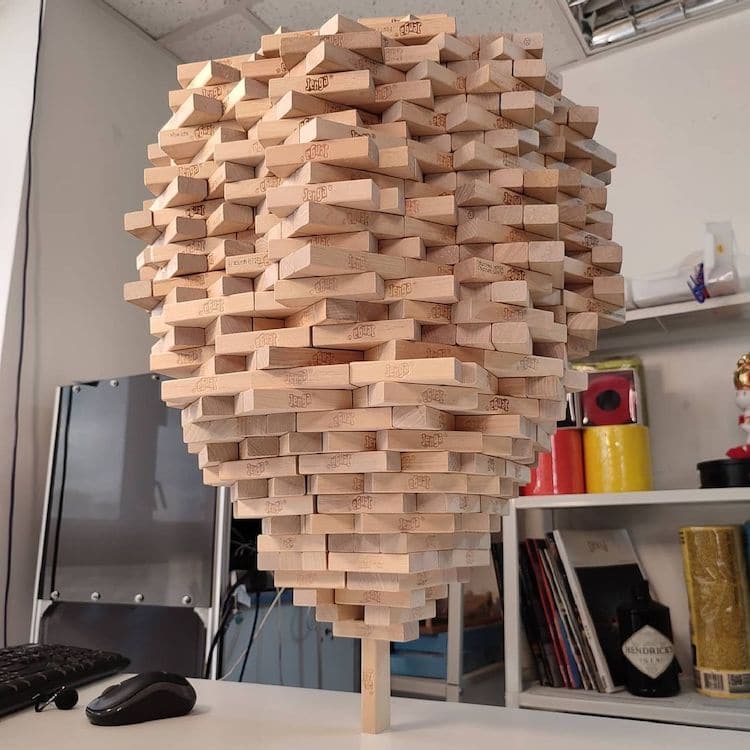 He clearly knows his physics—his epic structures are able to balance long enough for him to snap a photo. 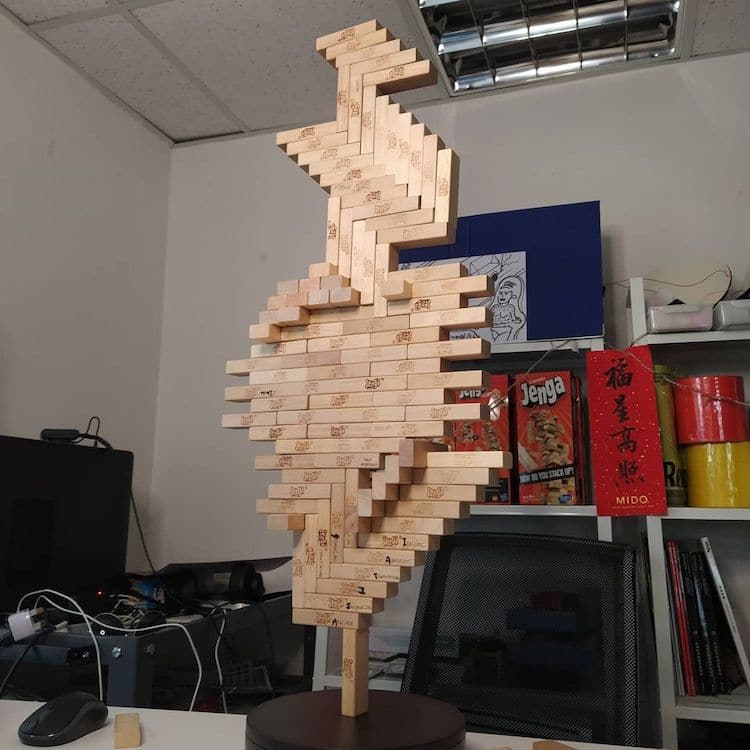 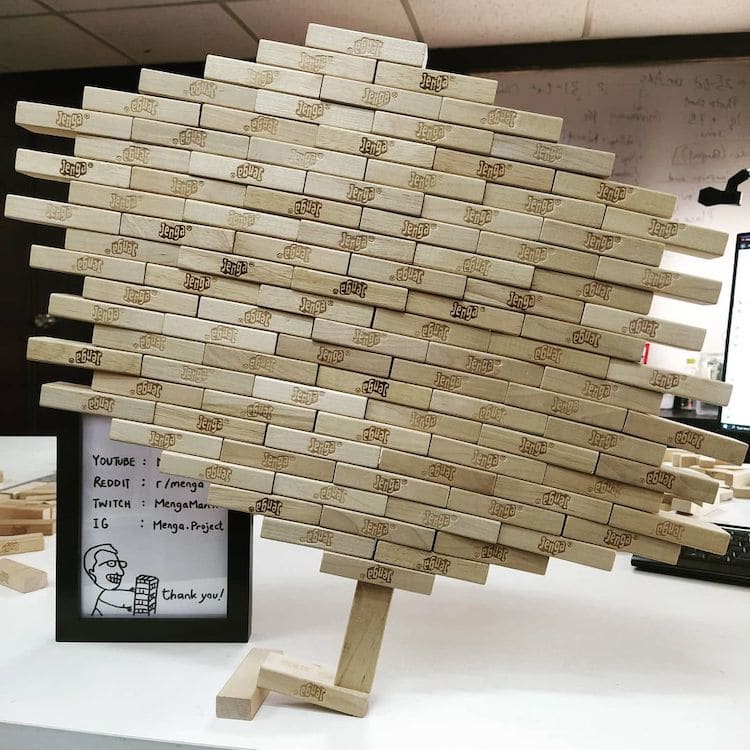 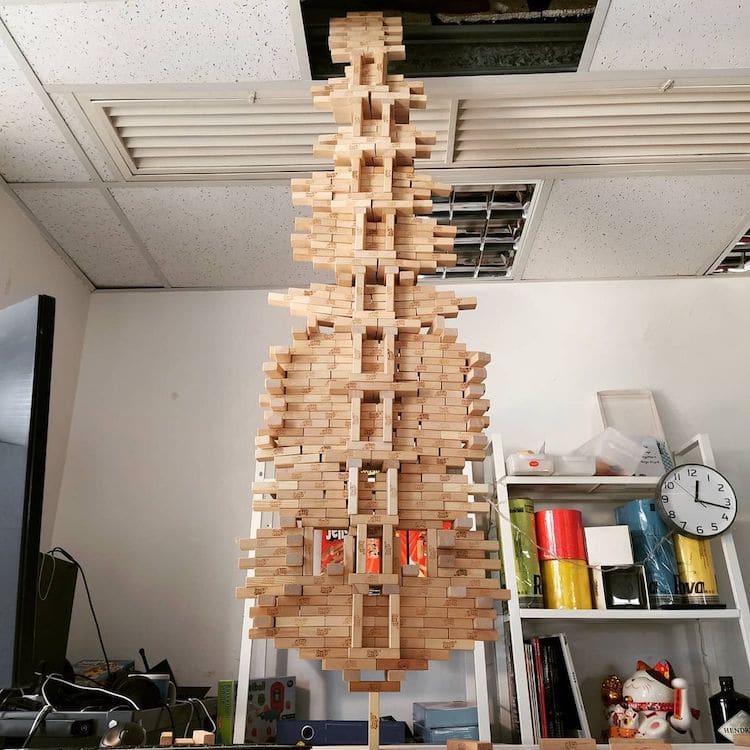 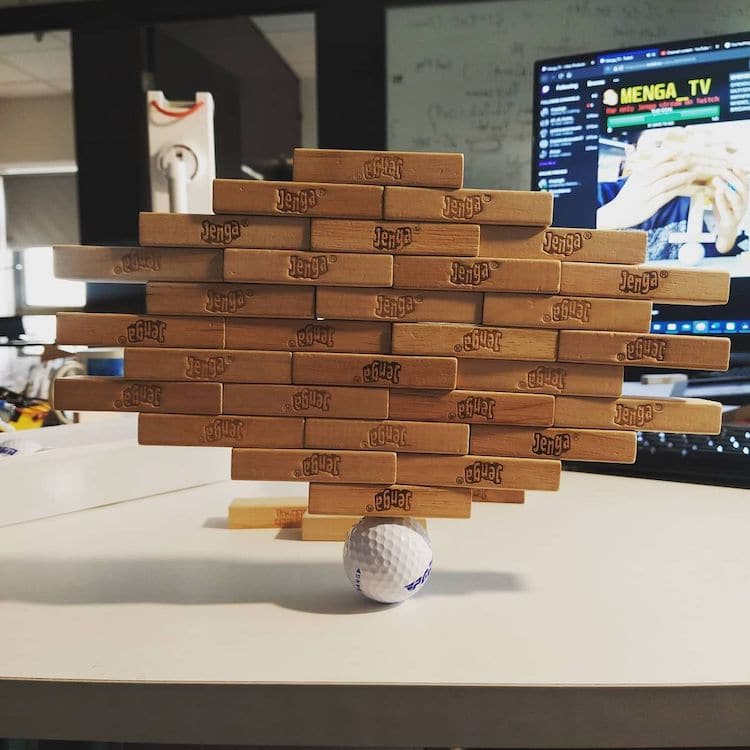 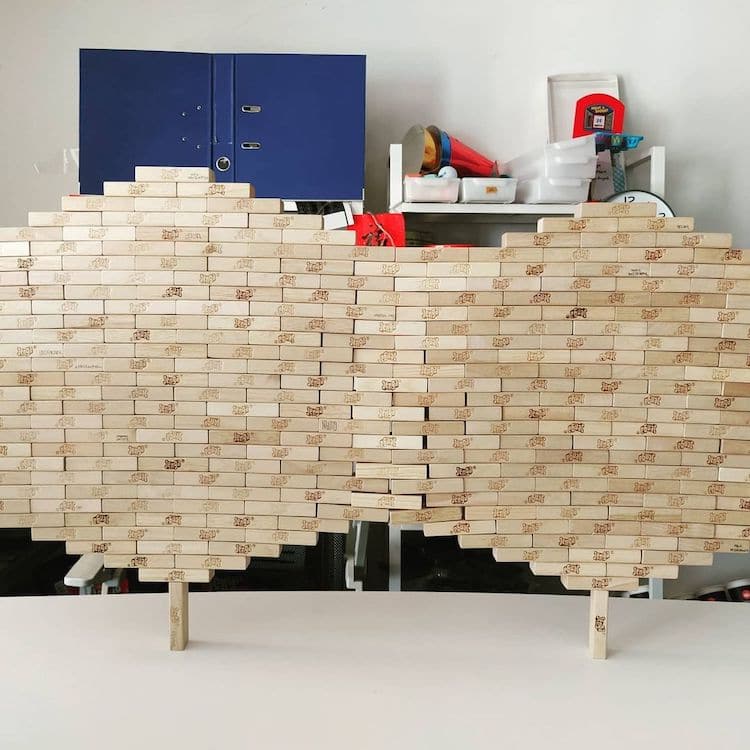 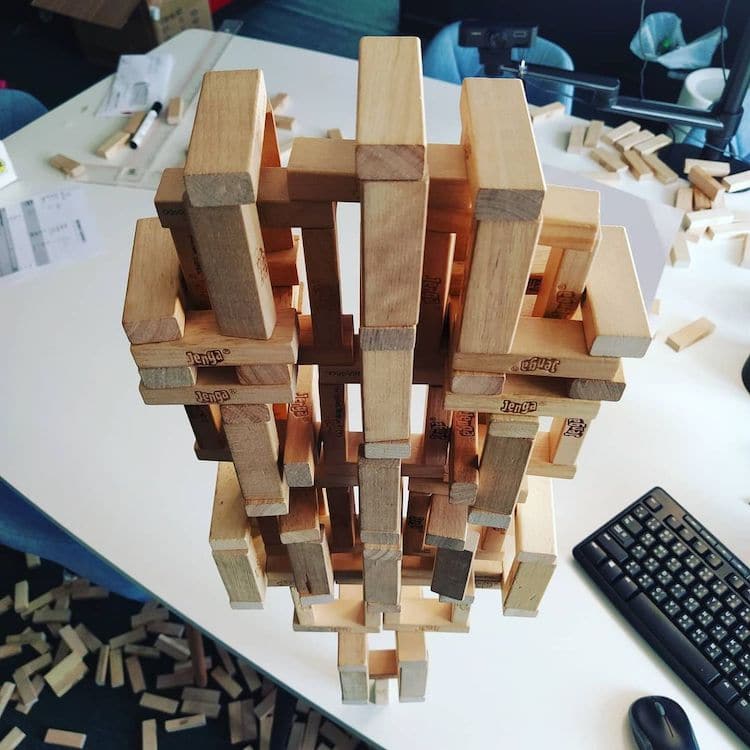 Watch the moment he broke the world record.

My Modern Met granted permission to feature photos by Menga.

Wooden Cat Stacking Game is Like Playing Jenga, But With a Pile of Kitties

Design for Vienna-Based Tower Resembles a Game of Jenga 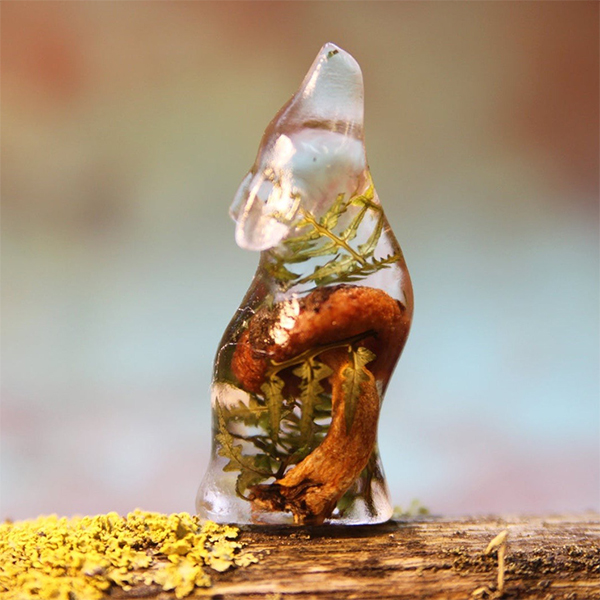 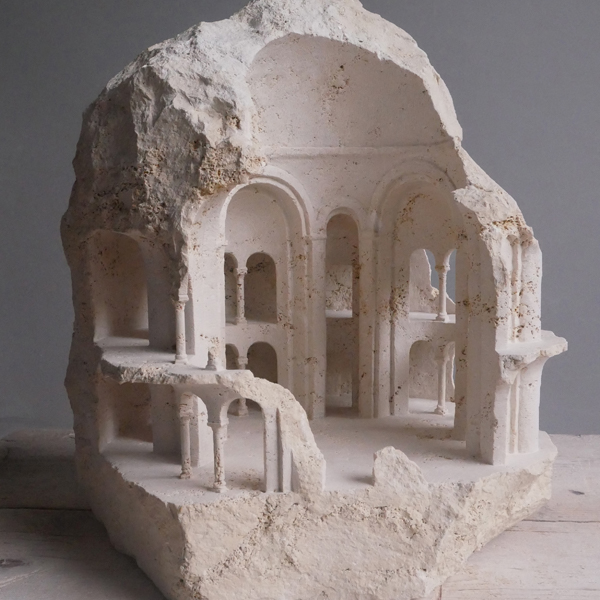 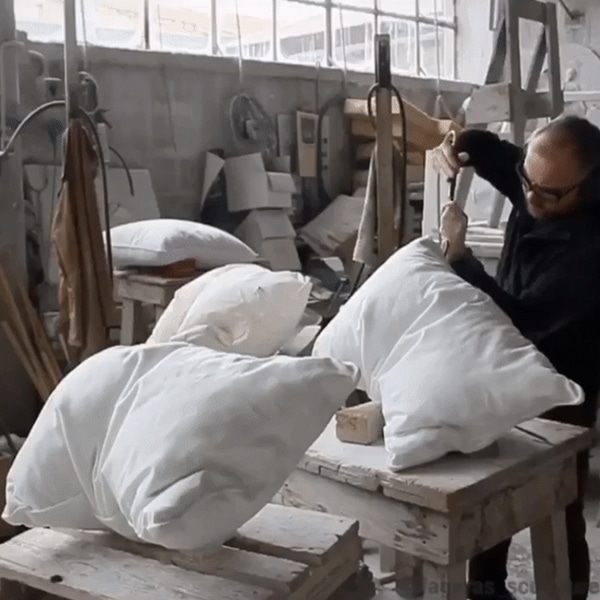 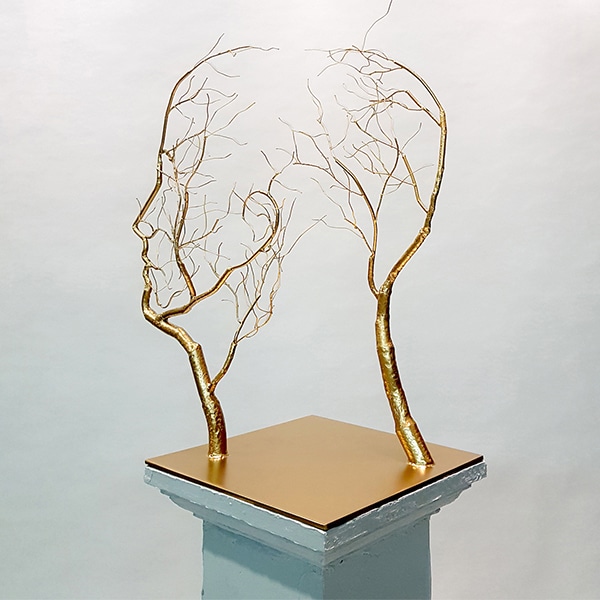 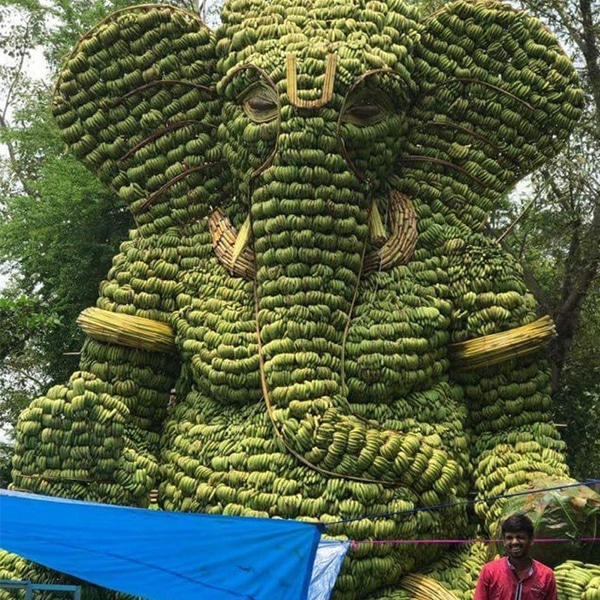