Hilarious Photos of Dads at a One Direction Concert 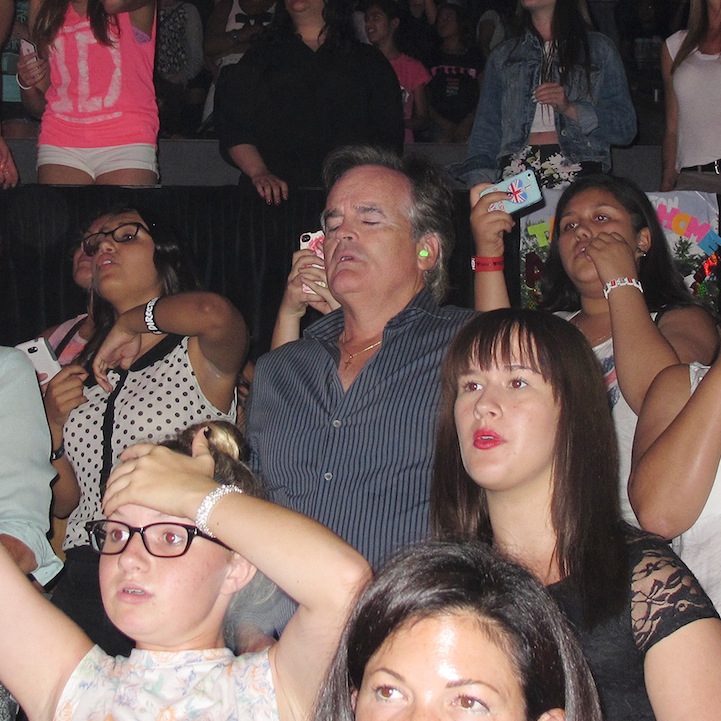 We all remember one or two favorite bands that we just adored during our childhood. The posters on the wall, the school notebooks with the band members' faces on it, singing along to every song–what fun memories! These days, Niall, Zayn, Liam, Harry, and Louis of One Direction have certainly captured the hearts of many. However, their music isn't for everyone! This series of photos by Redditor jlct are a hilarious depiction of chaperone dads who are bored out of their minds as the boy band performs on stage.

Surrounded by hundreds of teenagers screaming with delight, the dads find ways to survive the concert, texting, napping, and escaping to the hallways during the show. Applause to these cool parents who not only probably purchased the tickets, but who were willing to sit through the torture just so that their kids can have fun memories and one day say, “I got to see One Direction live in concert!” 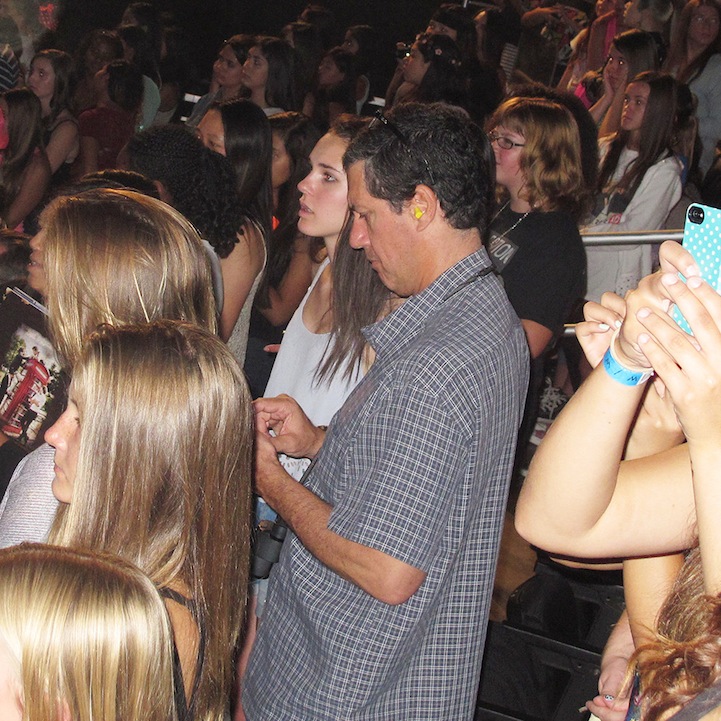 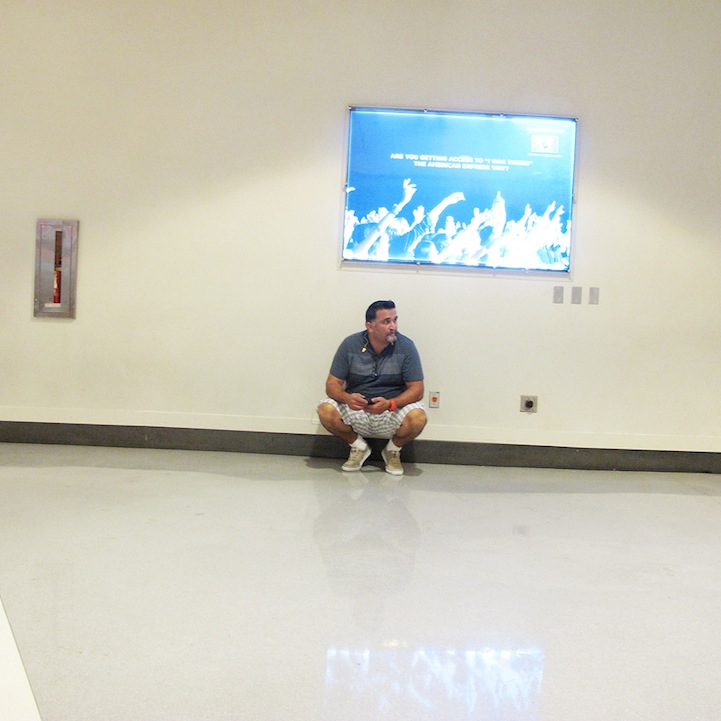 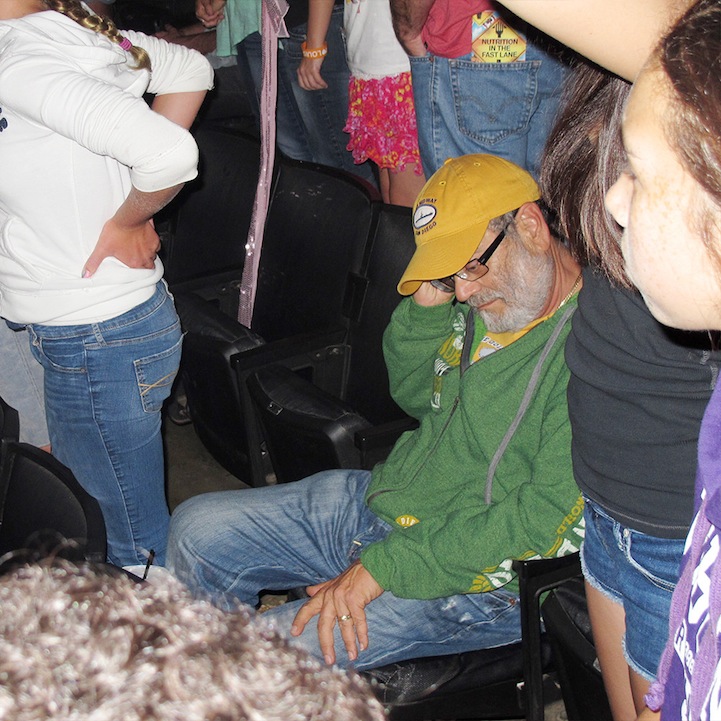 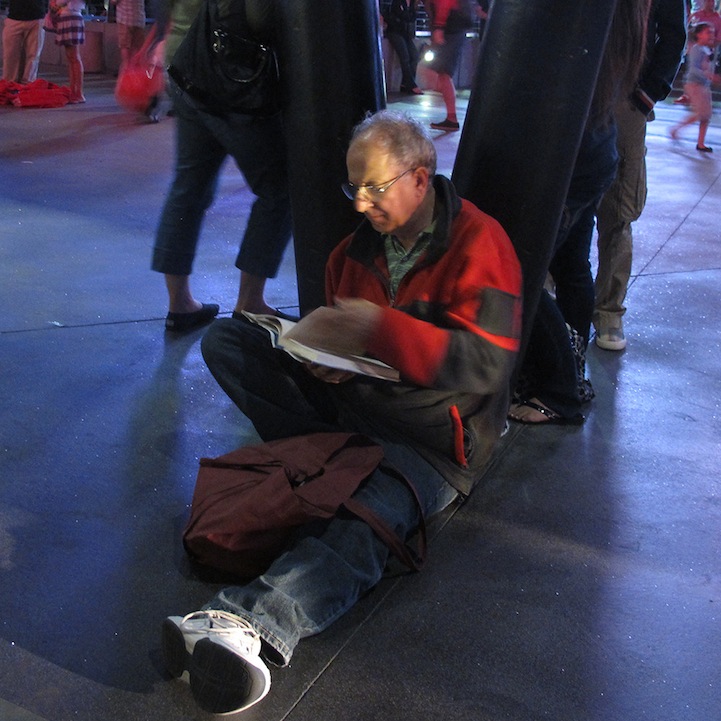