Large-Scale Murals Made of Thousands of Tiny Objects 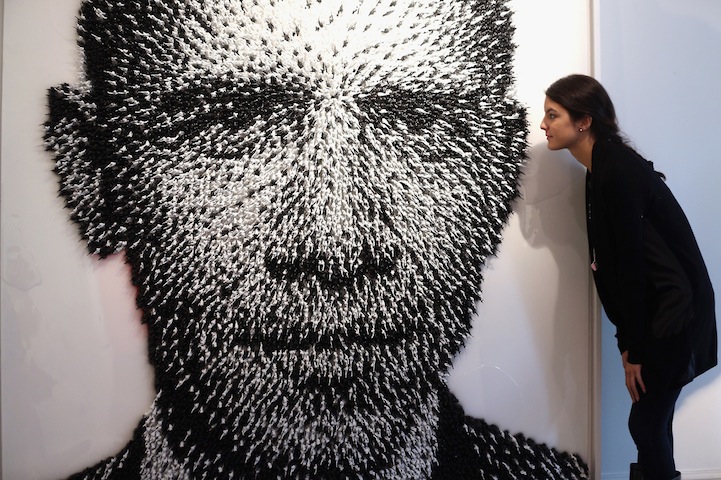 London-based artist Joe Black uses thousands of tiny objects to create large-scale murals of iconic and historical figures. Each piece features a variety of components ranging from small toys and chess pieces to nuts and bolts. His material choice plays a significant role in portraying his interpretive message, while presenting it in an eye-catching manner.

The latest portraits in the artist's growing collection includes one of US President Barack Obama made out of black and white toy soldiers. Black used approximately 11,000 of the tiny, hand-painted action figures to construct the mural. The piece, titled Shoot to Kill, references the order to kill Osama Bin Laden. Black says, “The stark black and white soldiers could indicate the ethos of good and evil, or right and wrong that is embedded in America's dealings with Eastern nations.”

Black has his first solo exhibition, titled Ways of Seeing, at the Opera Gallery in London, currently displaying a selection of the artist's thought-provoking work through November 19, 2013. 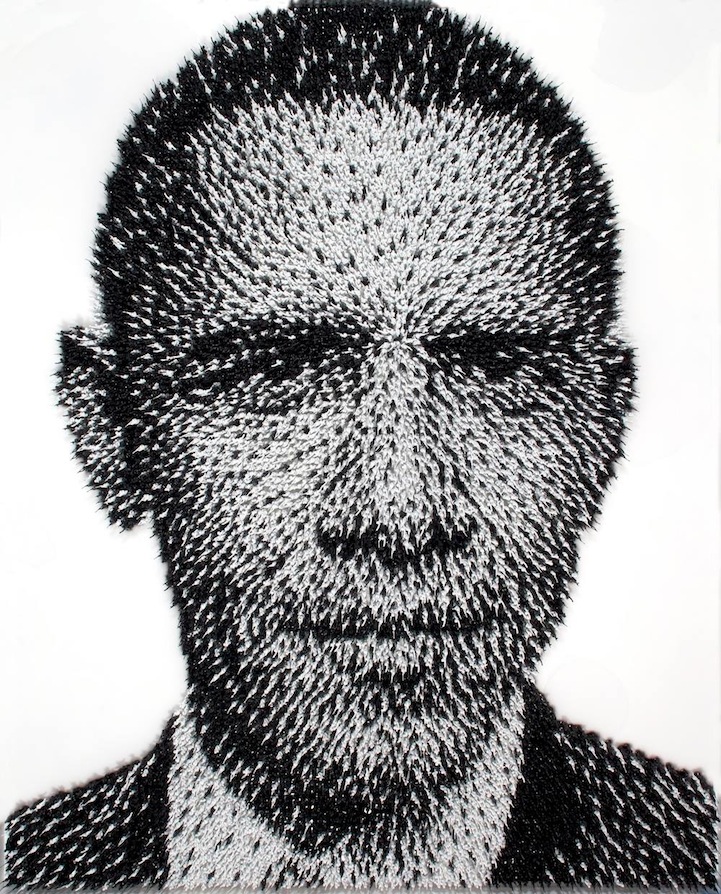 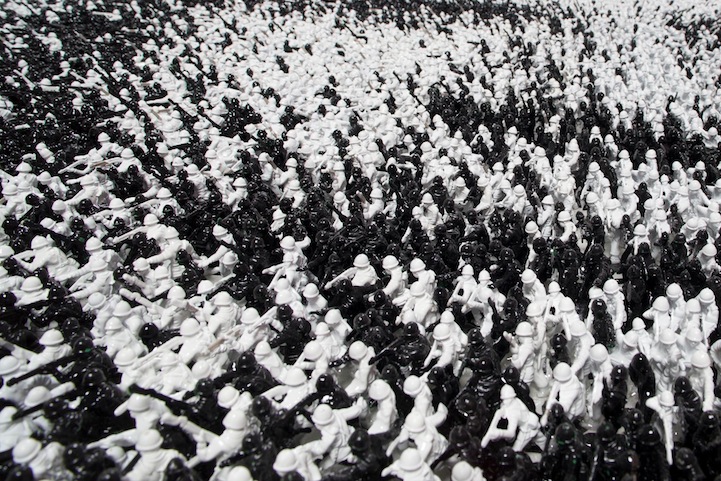 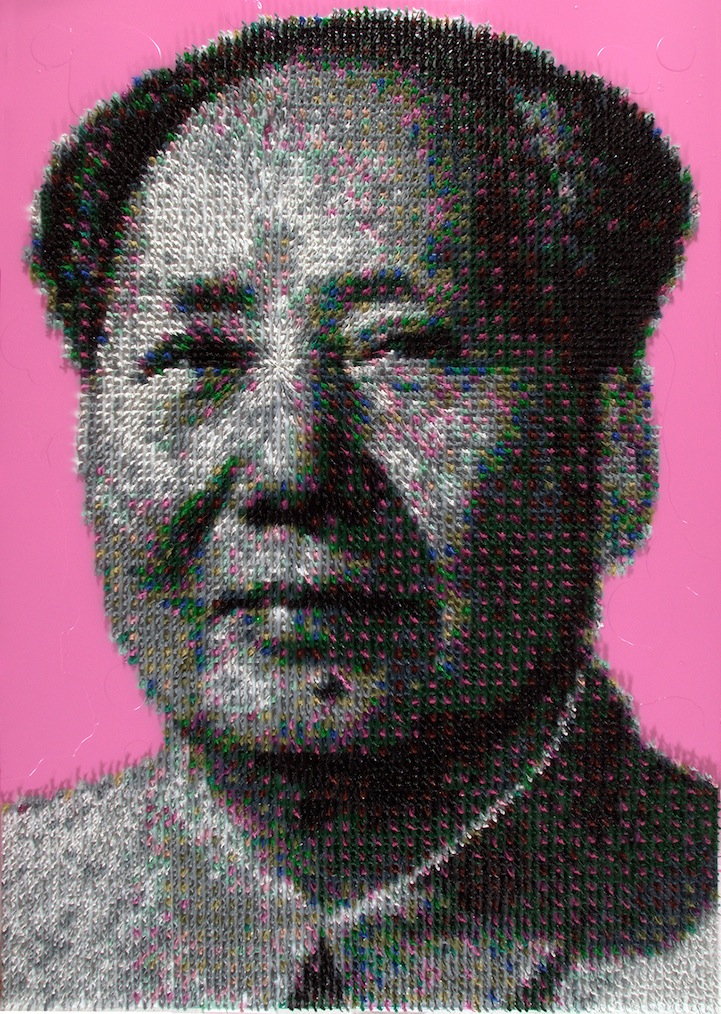 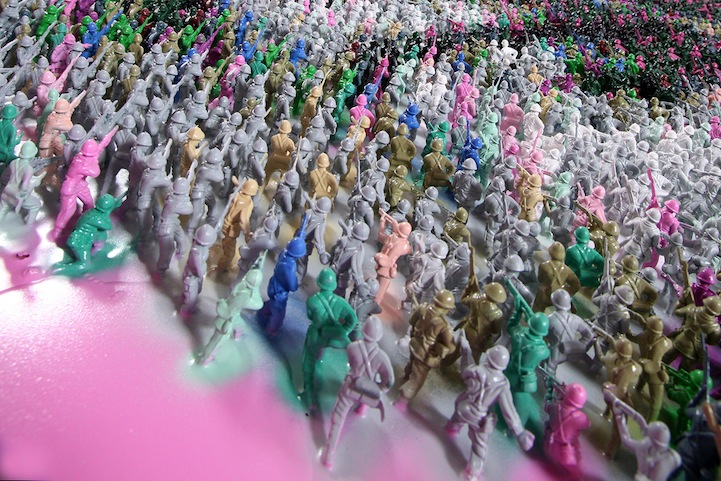 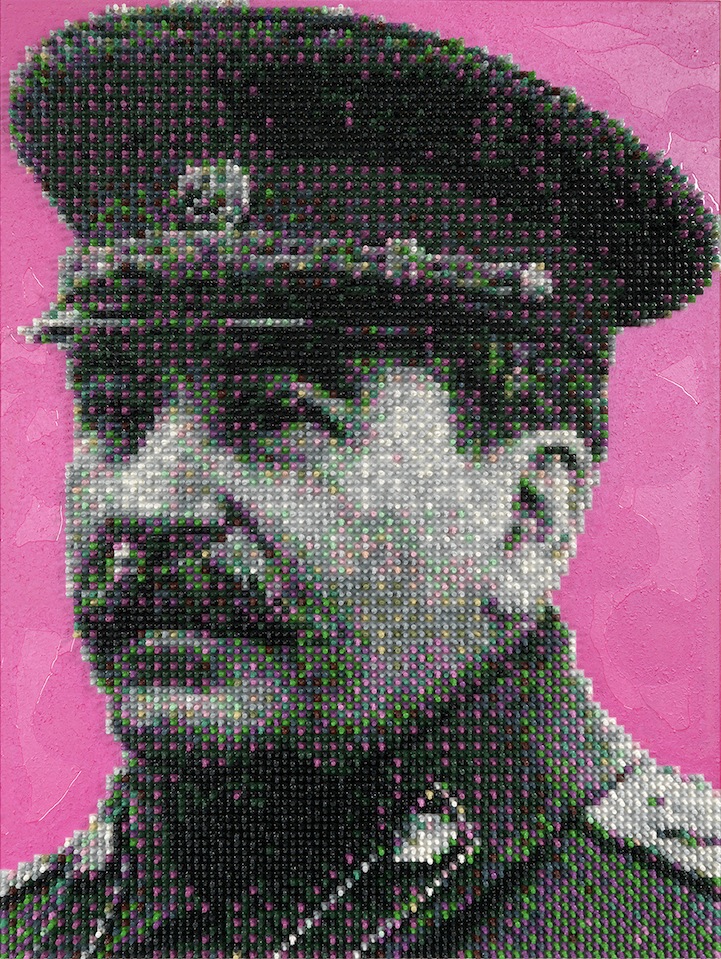 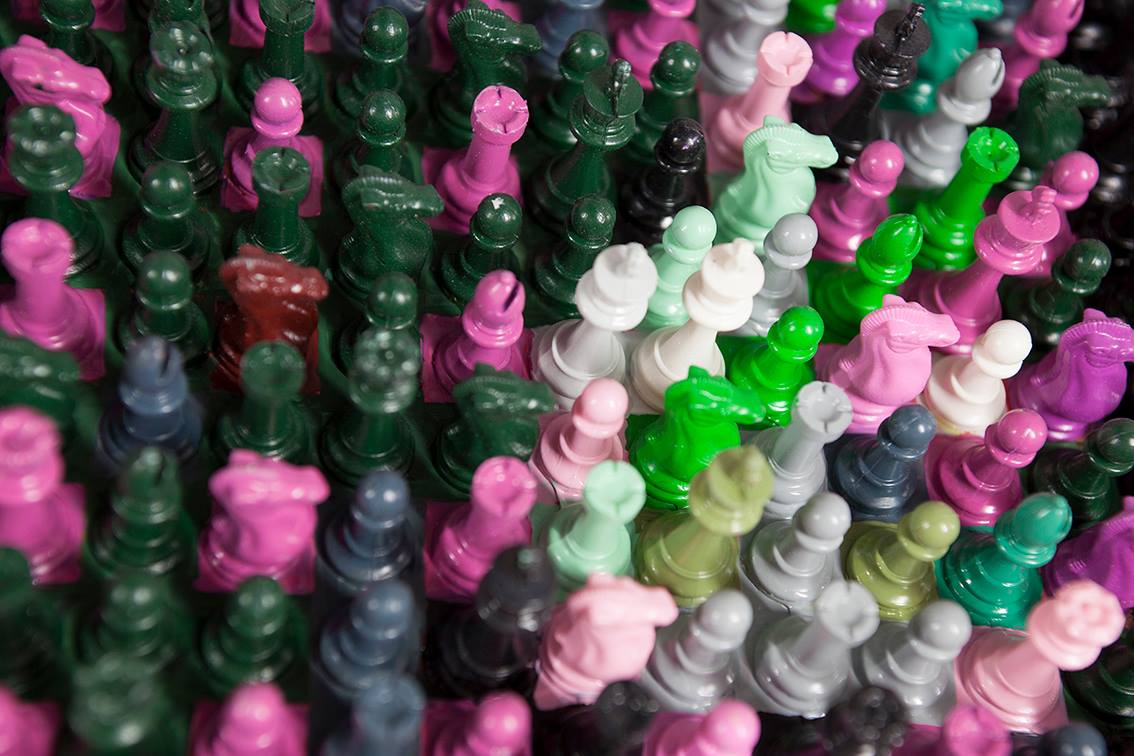 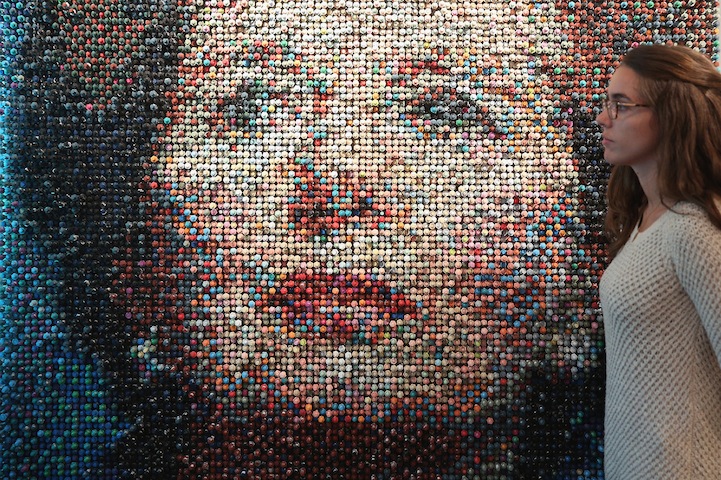