Surreal Plants Emerge as Extensions of the Human Arm 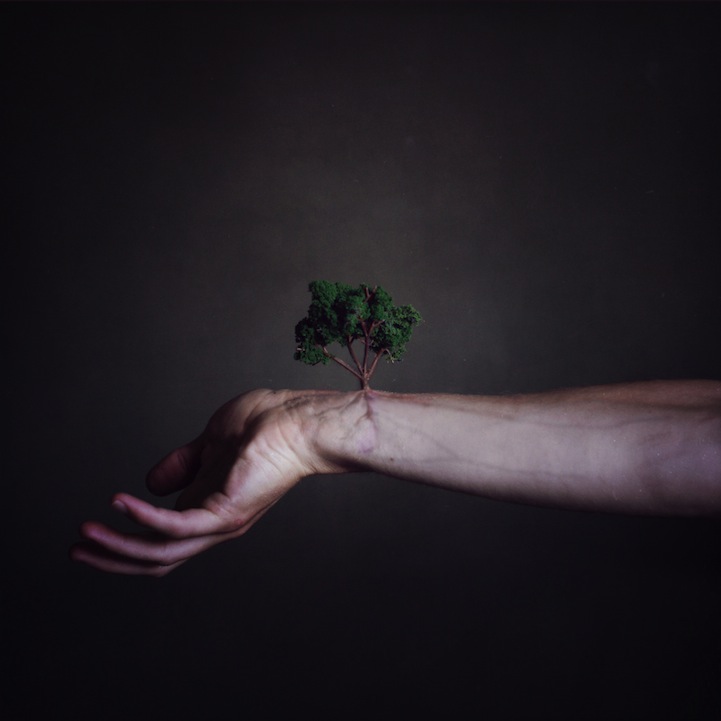 Canadian photographer Joel Robinson has enchanted us in the past with his surreal imagery involving books and teacups wrapped in fairy tale themes. While we're most used to the imaginative photographer working with homely materials, Robinson also has a recurring appearance of hands in his body of work. In fact, hands are so frequently featured in his images that it has caused him to separate his work into a series titled Put Your Hands Up.

Within the plentiful collection, Robinson has a selection of shots that reveal a darker and somewhat more romantic side to his aesthetic while retaining his signature essence of magic and surrealism. Hands and arms reach into the frame and emerge from the ground with some form of plant or flower extending from the isolated limb's veins. Through these manipulated displays, the photographer creates a visual connection between the human form and nature, intriguing our senses. 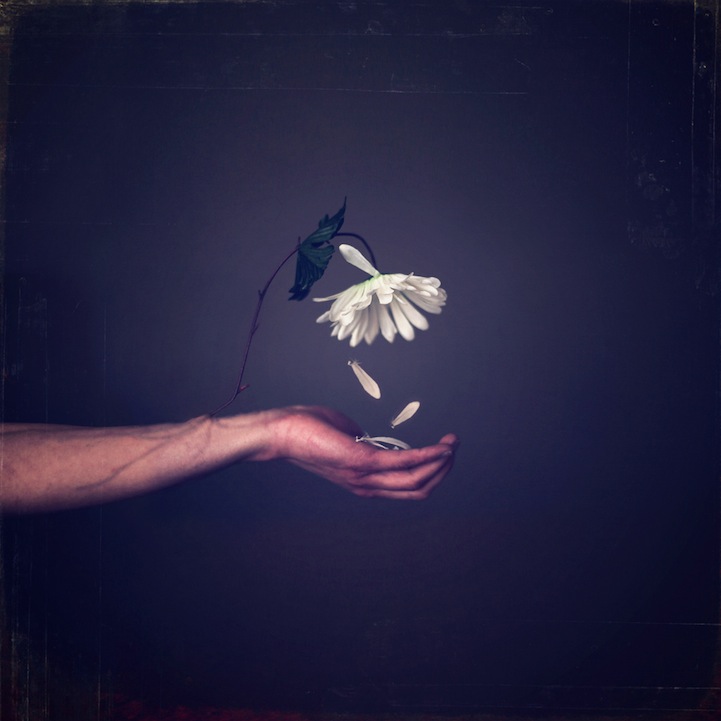 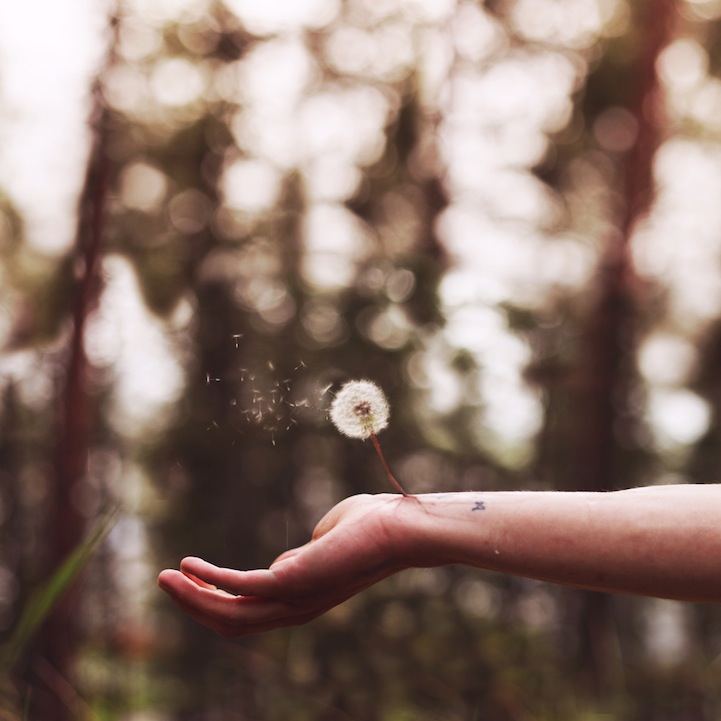 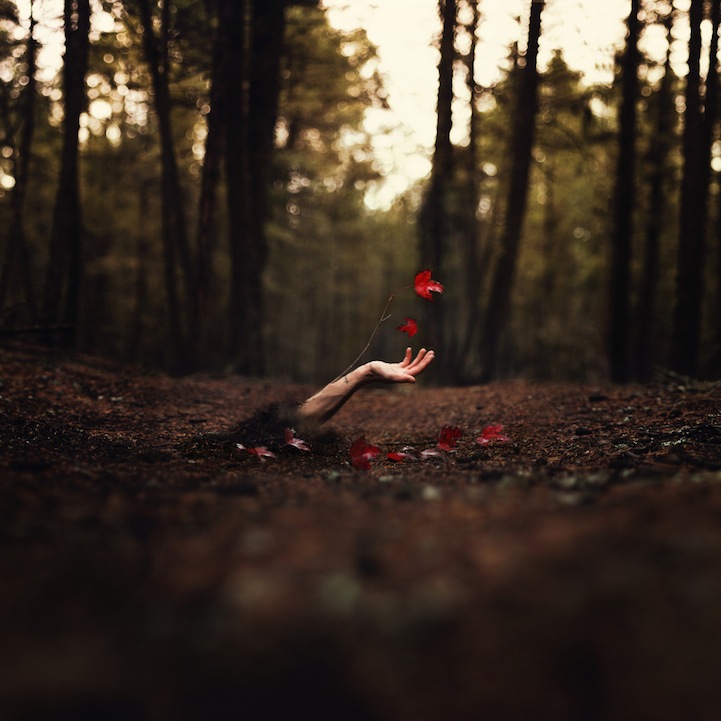 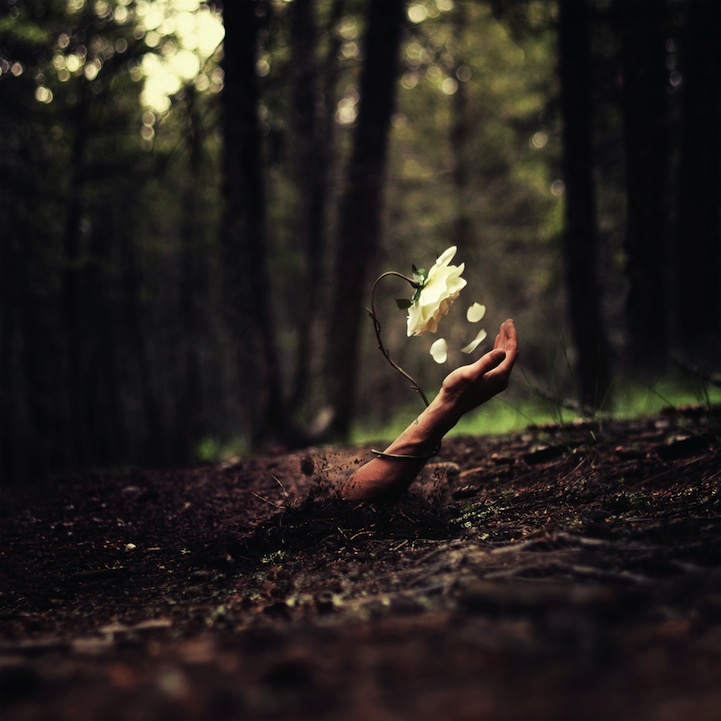