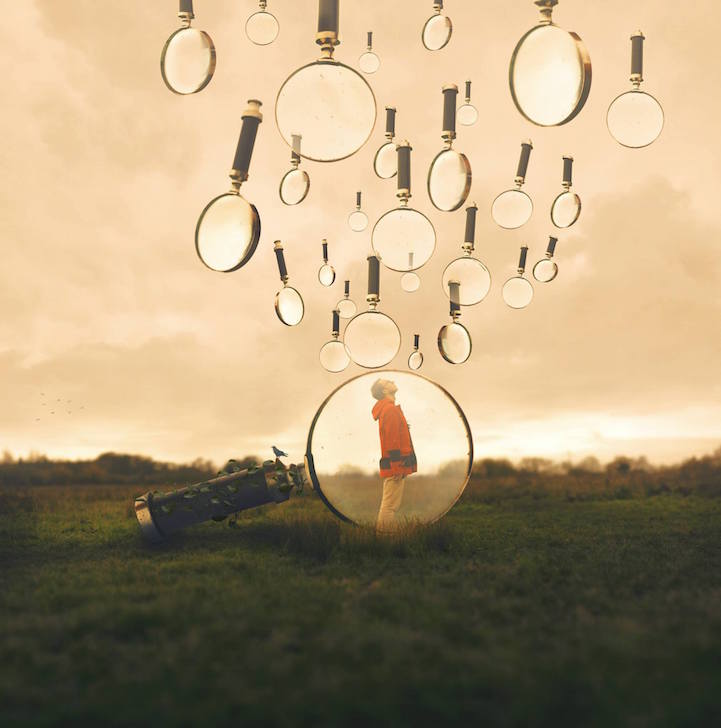 It's been a year since we last checked in with Joel Robison, a photographer who takes spectacularly surreal self-portraits filled with positivity and hope. Whether he's flying away on a pink balloon or watching a train chug through a tunnel of books, his imagination has no bounds. Of course, Joel has plenty of self-reflective moments, it's not all roses for him, as he wrote about last year, “2014 was a year that I truly felt both Lost and Found. It's been a whirlwind year, reaching across the globe and I'm happy to be feeling found once again.”

2014 was a very busy year for Joel. Who can say that they've visited a whopping 80 countries? As he tells us, “Since last January, I've had quite the adventurous year! I finished the around the world job ahead of the FIFA World Cup, visiting over 80 countries. I then traveled across North America teaching a workshop tour as part of a non-profit group. We traveled over 3,000 miles teaching over 150 students in cities across the USA and Canada. After that teaching tour was finished, I relocated to the United Kingdom where I'm planning on staying for the rest of the year! I've always wanted to live abroad and I'm excited to use the amazing locations here in the UK in my work.”

2015 is going to be another exciting year for Joel. He's started his own 52 week project on Facebook. “I started the group ‘Wonder Weeks‘ at the start of this year as way to create a community of artists that was separate from my photography page. I really wanted to develop a two way interaction with other artists and to work on something together. The project is a themed weekly project, with each theme being posted each Thursday and photographers are free to join the project at any time. In the third week already there are over 500 people in the group and it's inspiring seeing people trying new things, supporting each other and creating a community that allows people from around the world to work on a project together. It really highlights the positivity that can come from social media.”

Finally, what's ahead? “I have a lot of exciting plans this year!,” he says enthusiastically, “I'm arranging a rather large photography project inspired by the amazing literary works that have been written in the UK. I'm compiling a list of some of the most iconic books and stories that have been written here and using them as inspiration for an ongoing photo series. I'm reaching out to local models, costume makers and people to help me put it all together! I'll also be teaching a series of workshops throughout the year in Canada, London and hopefully across Europe. I love teaching and sharing with other people and I feel that it's a great way to connect with other photographers and help them further their photography journey.” 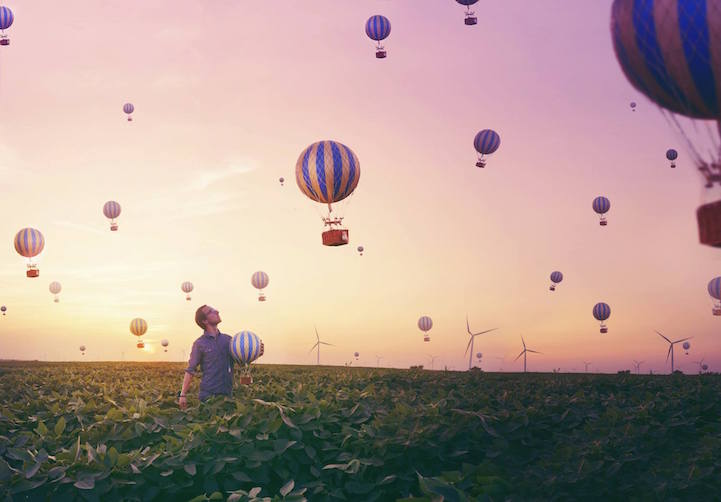 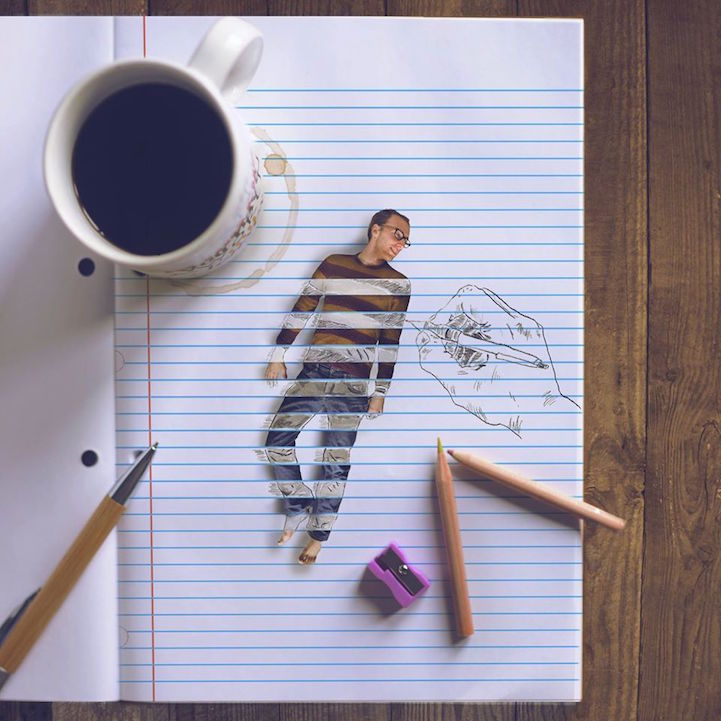 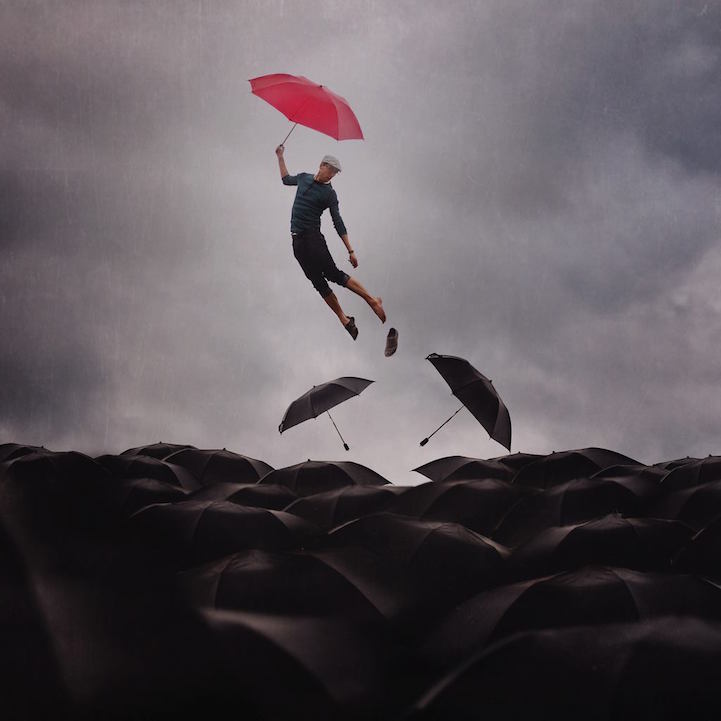 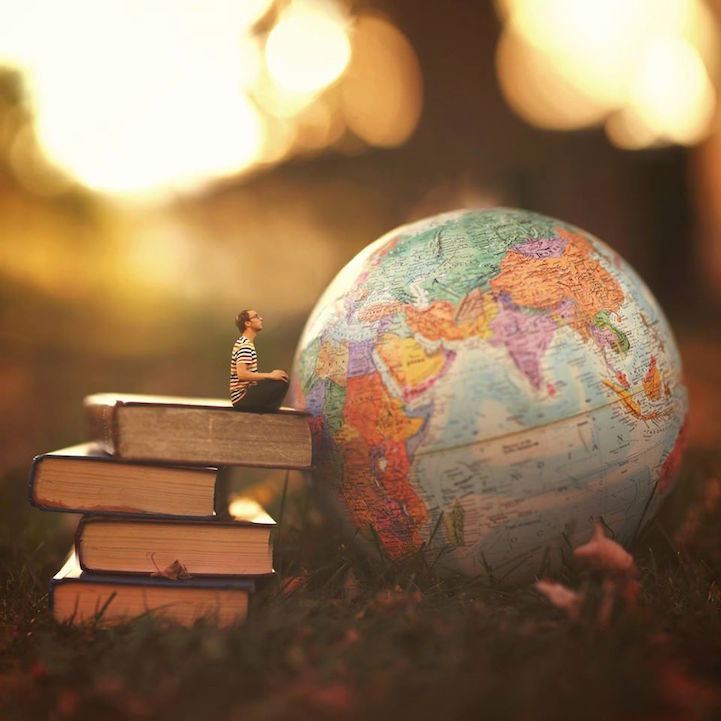 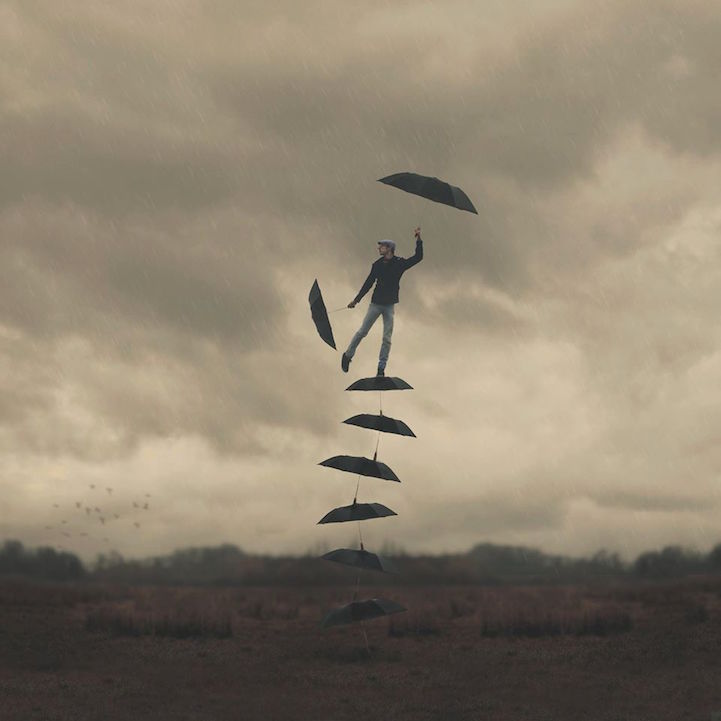 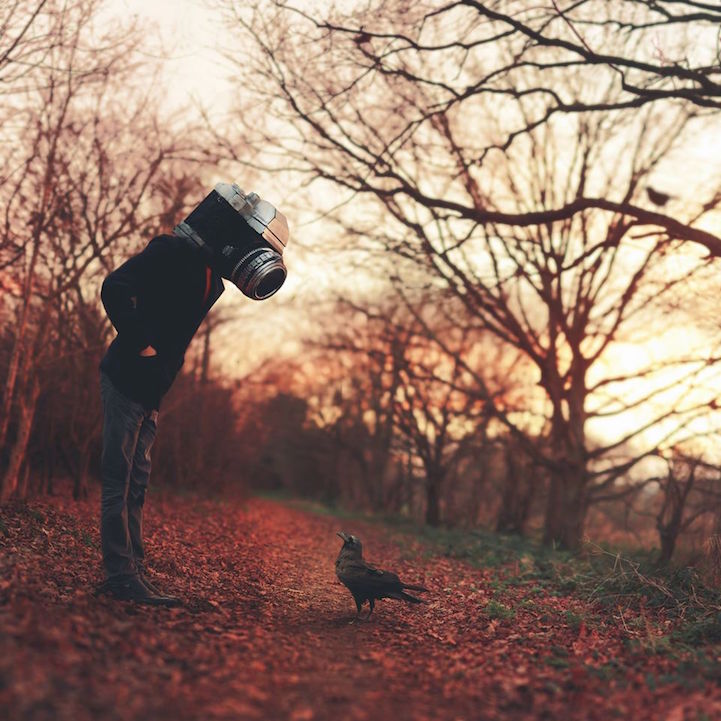 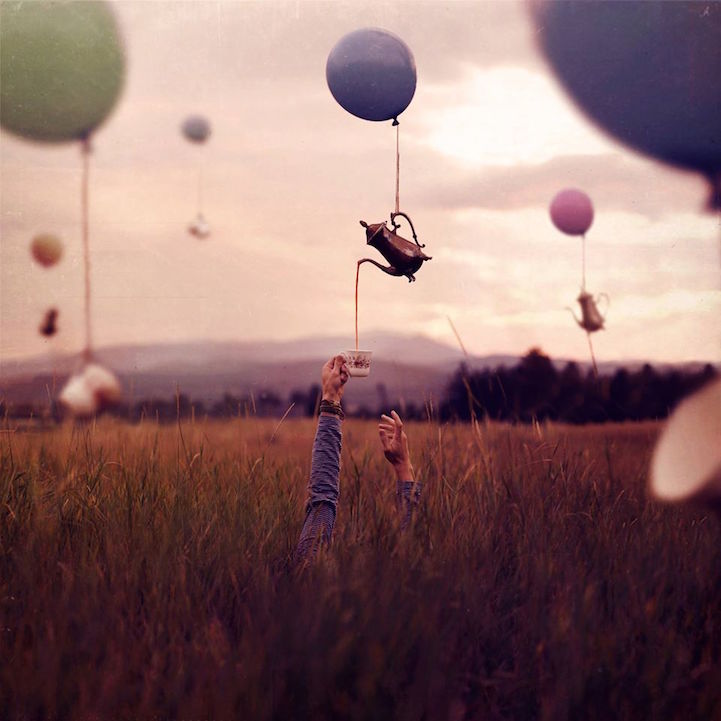 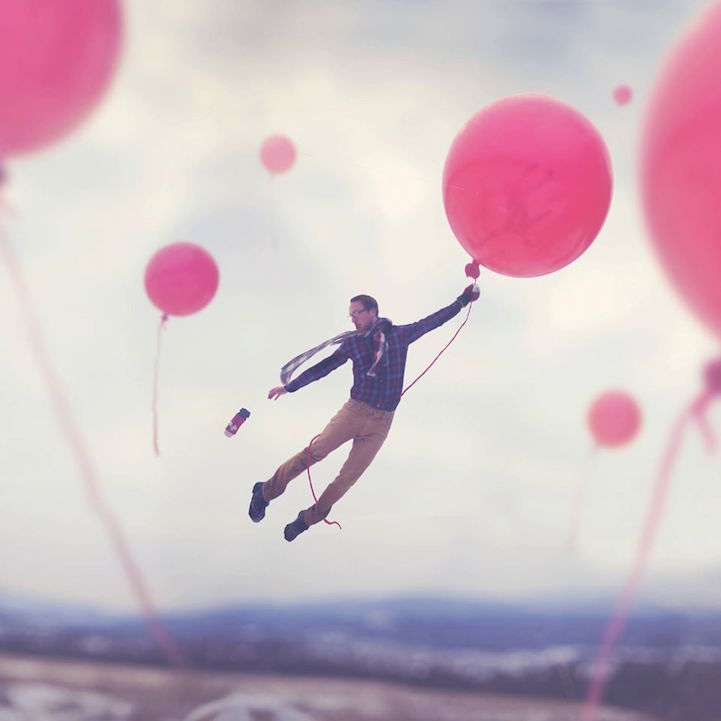 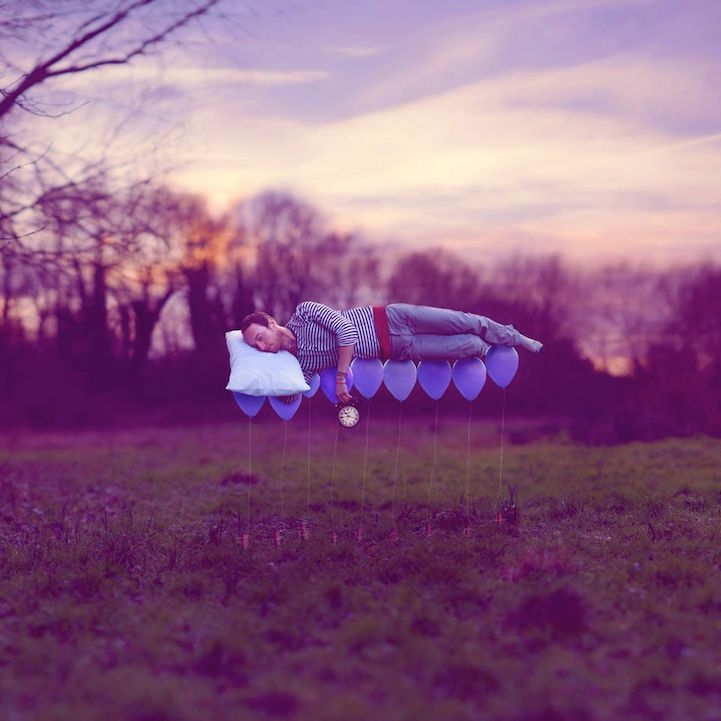 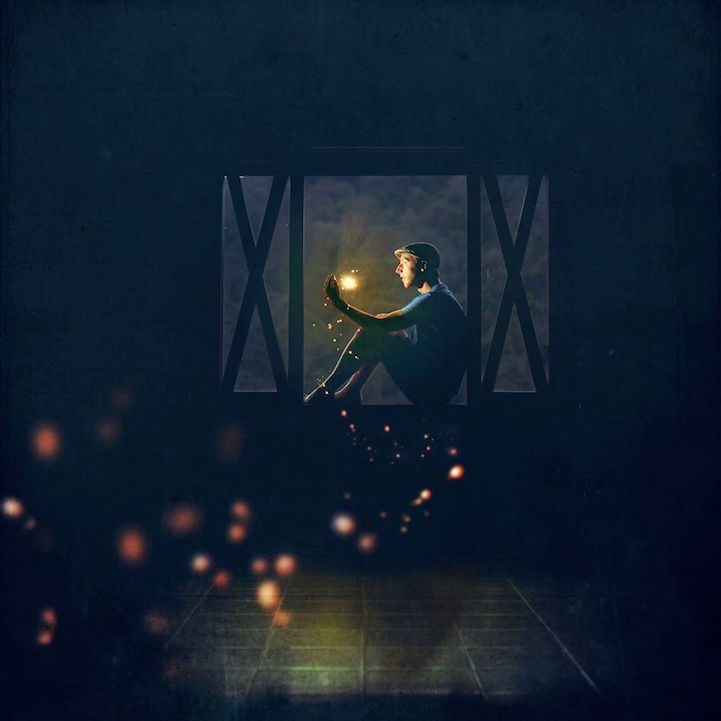