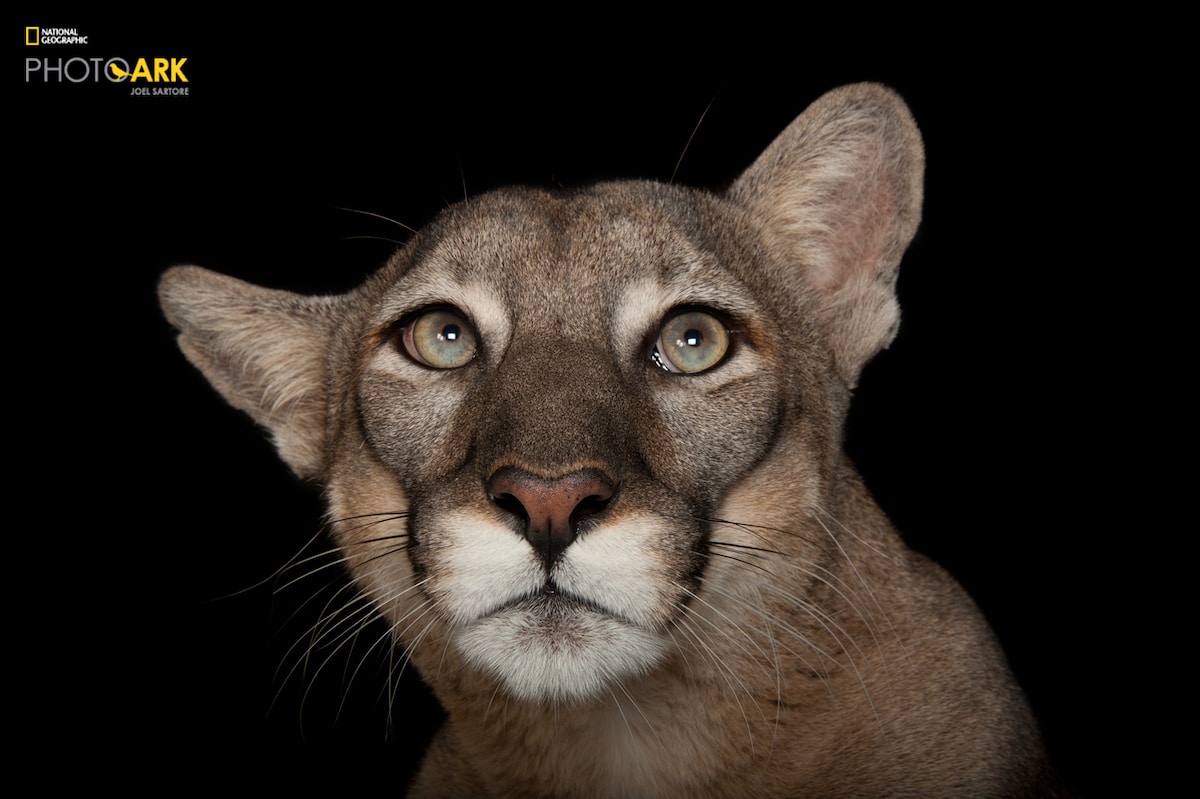 Since 2005, photographer Joel Sartore has been on the hunt to document the world's biodiversity through the National Geographic Photo Ark project. Now in its 15th year, Photo Ark has become an important tool for raising awareness about conservation issues. As Sartore travels to zoos and wildlife sanctuaries around the globe, he reminds the public of the precious species that we are at risk of losing.

Having created portraits of over 11,000 species under human care, Sartore is on track to hit his goal of photographing 20,000 animals in 20 years. From amphibians and reptiles to birds, fish, and mammals, the Photo Ark is a reminder of what can happen when we take away the precious habitats that these animals need to thrive. The portraits are used as educational tools in the classroom and through exhibitions and publications, raising awareness to the general public.

As Photo Ark celebrates its 15-year anniversary, the project continues to get people talking about endangered species. To celebrate this special anniversary, Photo Ark is currently running a sale on its print inventory. Just go to the Photo Ark store, use the code PhotoArk15 by August 31, 2021 and you'll receive a discount. All proceeds from the store go back into making the project possible.

We were lucky enough to catch up with Sartore and ask him to reflect back on 15 years of the Photo Ark. Read on for My Modern Met's exclusive interview. 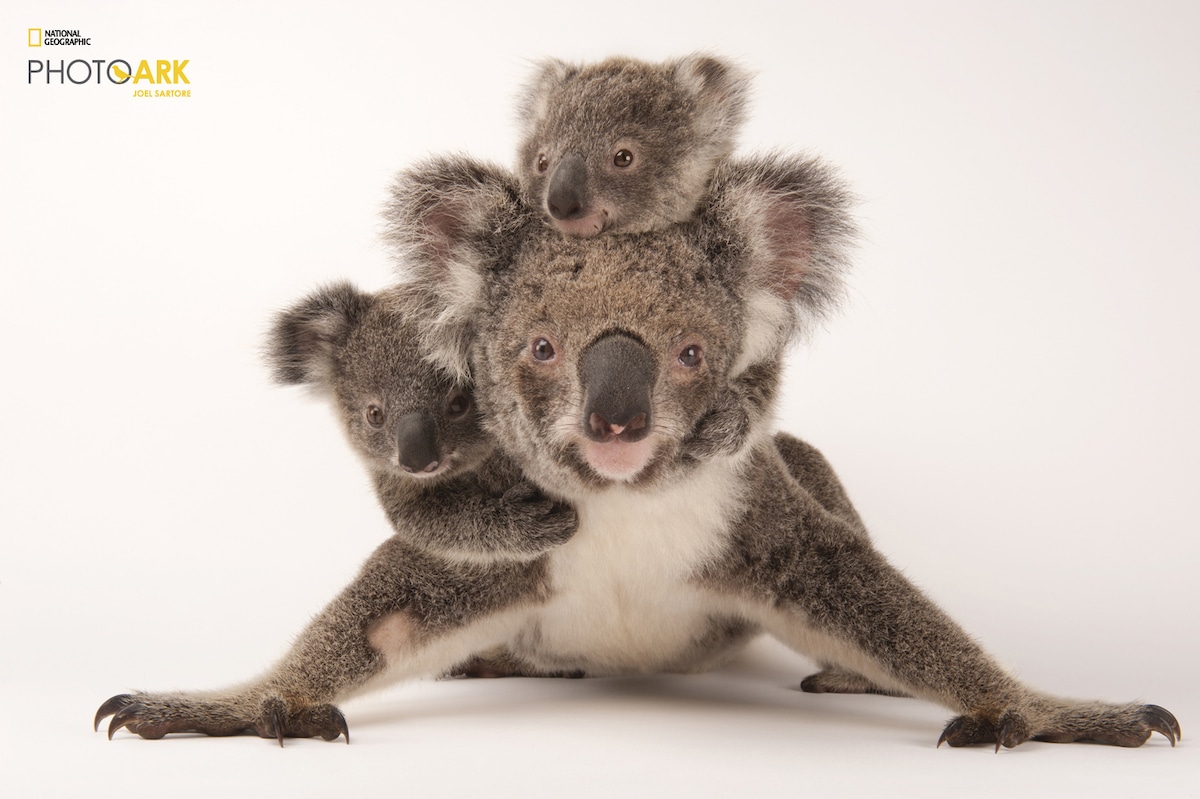 How has the mission of Photo Ark changed over the past 15 years, if at all?

The mission behind the National Geographic Photo Ark hasn’t changed. If anything, I feel like we’ve made an actual impact. When I started the Ark 15 years ago, my mission was to inspire people to help protect species and get them to care. That’s always going to be an uphill battle, but I’m proud to say that we’ve moved the needle. 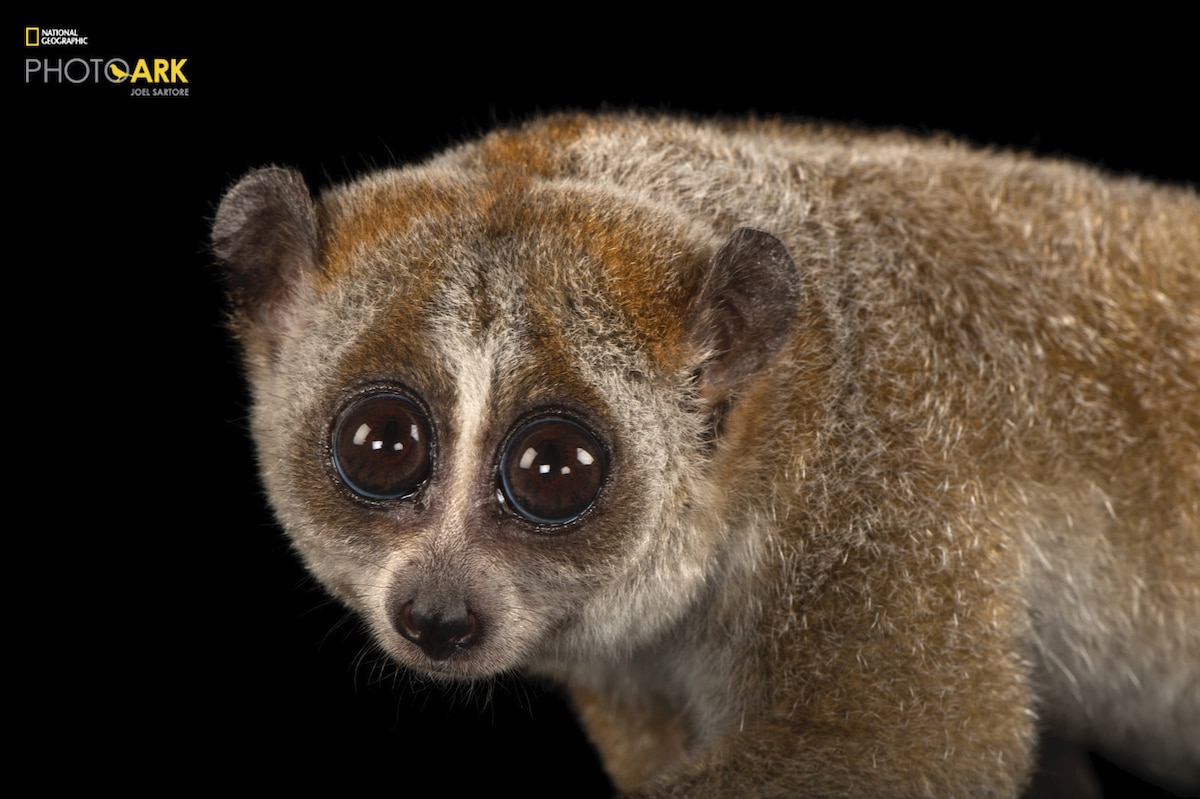 Over the course of the 15 years, what's your proudest moment with Photo Ark?

I have a few, but National Geographic Magazine pulled together a story not too long ago about the work many people are putting forward to save the Florida grasshopper sparrow.

Historically, the Florida grasshopper sparrow inhabited the prairies of central Florida. In the last few years, however, it has neared extinction, with biologists struggling to find the reason why. When the Photo Ark covered the bird for an Audubon Magazine cover story, it got so much attention that the U.S. Government went from spending $20-30k per year to document its demise, to $1.2 million to begin a captive breeding program. That breeding program is a success today, and so there's real hope for the sparrow, thanks to the hard work of the researchers and breeding centers such as White Oak Conservation Center in Yulee, FL. 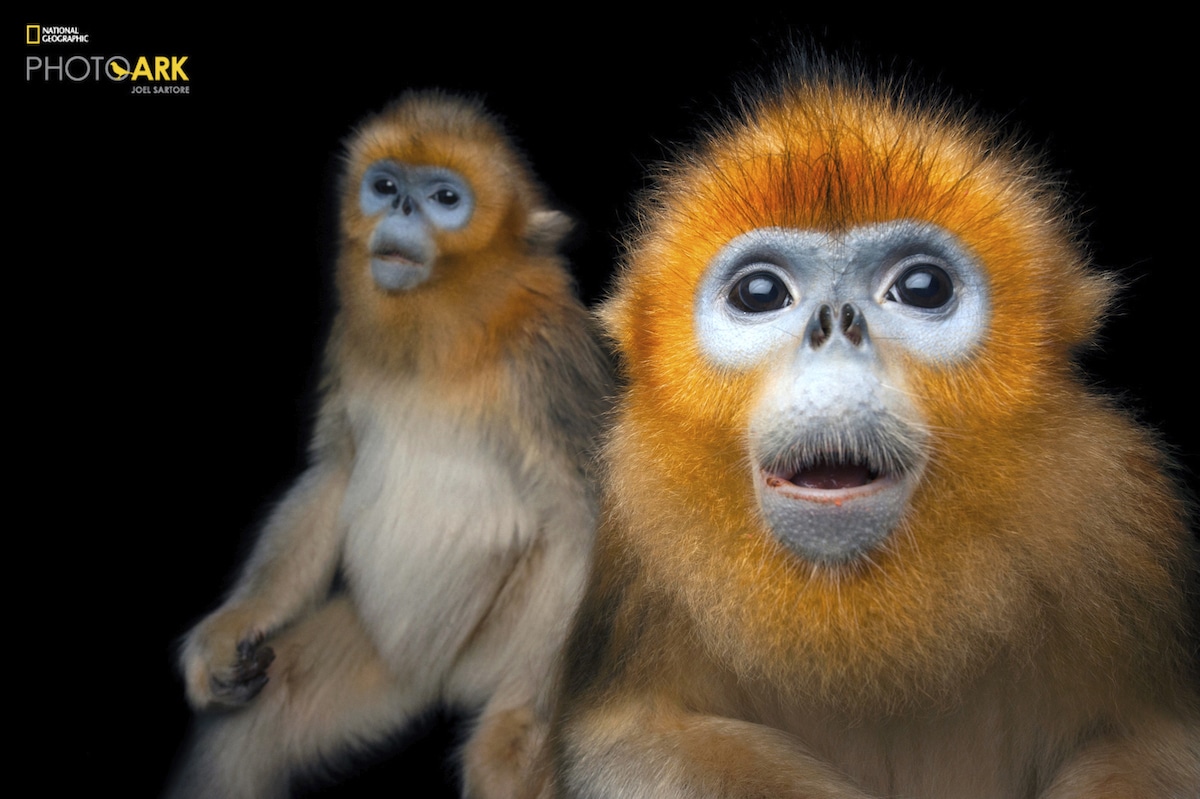 You're now more than halfway through the 25-year project. What's been the most challenging part of Photo Ark?

My goal is to photograph the approximately 20,000 species in the world’s zoos, aquariums, and wildlife sanctuaries. At this moment, I’ve photographed nearly 12,000 species. I'll have to travel farther and wider to get the remaining species for Photo Ark.

What's on the roster coming up and what's the game plan for the next 10 years?

Well, I’m now able to do a bit more traveling. The past few months I’ve been driving across America to take photos of species in various zoos and aquariums (and some even in my own backyard of Lincoln, Nebraska), which has been exciting. Soon I’ll be working in Peru, the Middle East, and Southeast Asia. For the next 10 years or more, I’ll be working on Photo Ark. The bottom line is, I’ll likely be doing this for the rest of my lifetime. 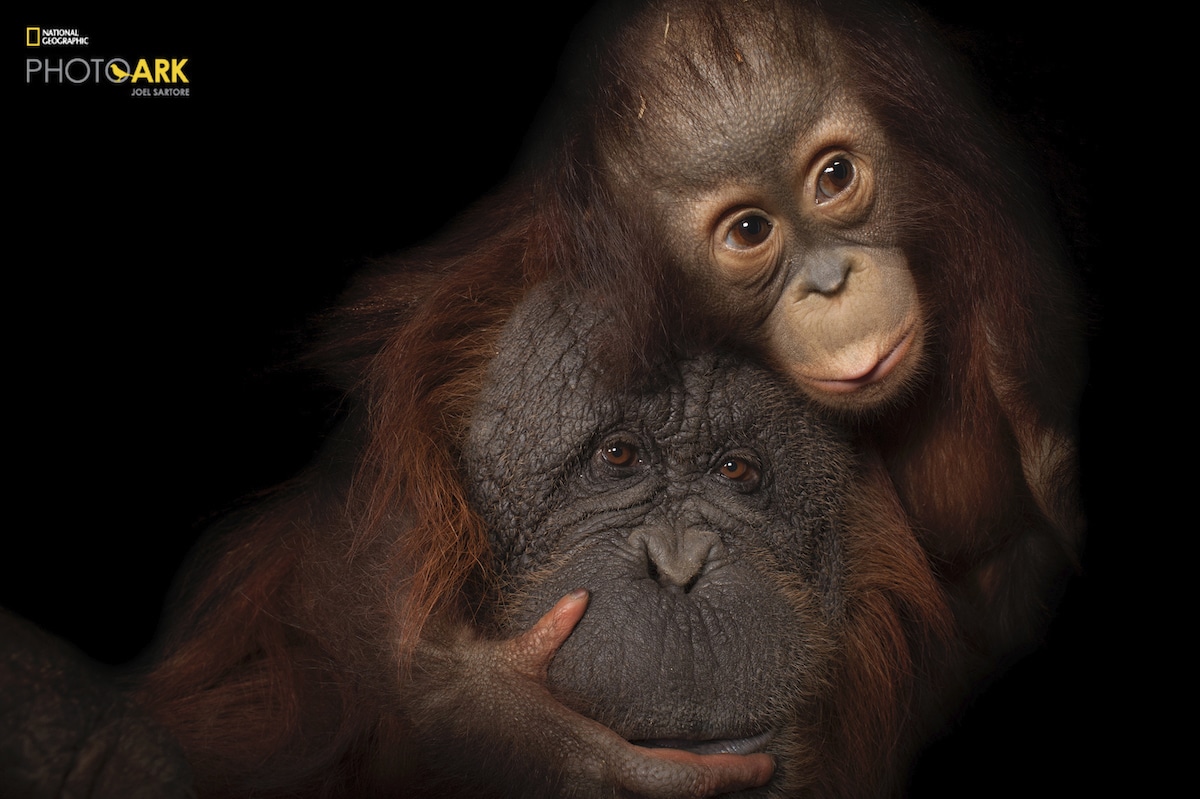 What do you hope the public takes away from your work?

I want people to care, to fall in love, and to take action for species conservation.

Quite literally, our future depends on nature. We cannot continue to destroy one species and ecosystem after another and think it won’t matter to humanity. It’s quite the opposite—everything we depend on, our air, water, and food, hangs in the balance.

What's one species that you haven't photographed yet that you are hoping to get in front of the camera?

I hope to take a photo of the Amazon river dolphin, also known as the pink river dolphin. It only lives in freshwater in South America. Time will tell. 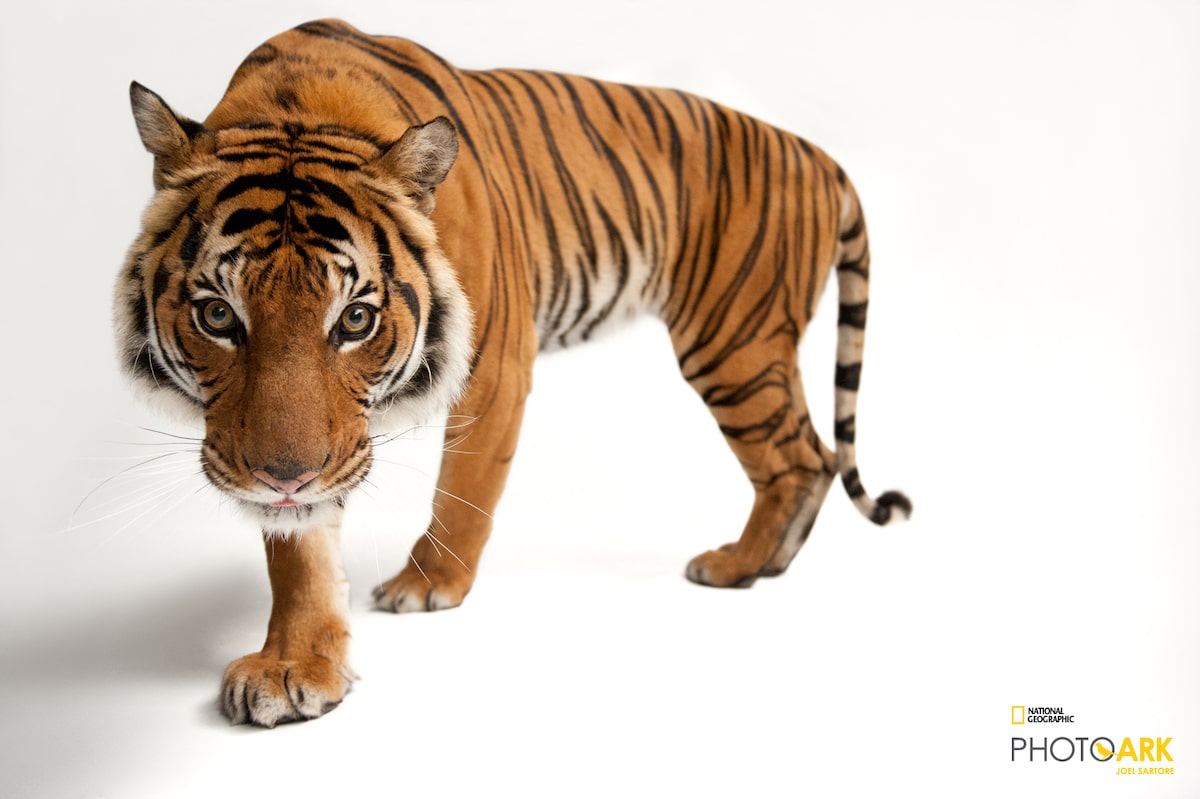 Sneak Peek of The Power of Photography: National Geographic 125 Years

Man Spends His Life Documenting Every Animal Species in the World

Love animals? Share
Like My Modern Met on Facebook
Get Our Weekly Newsletter
Become a
My Modern Met Member
As a member, you'll join us in our effort to support the arts.
Become a Member
Explore member benefits