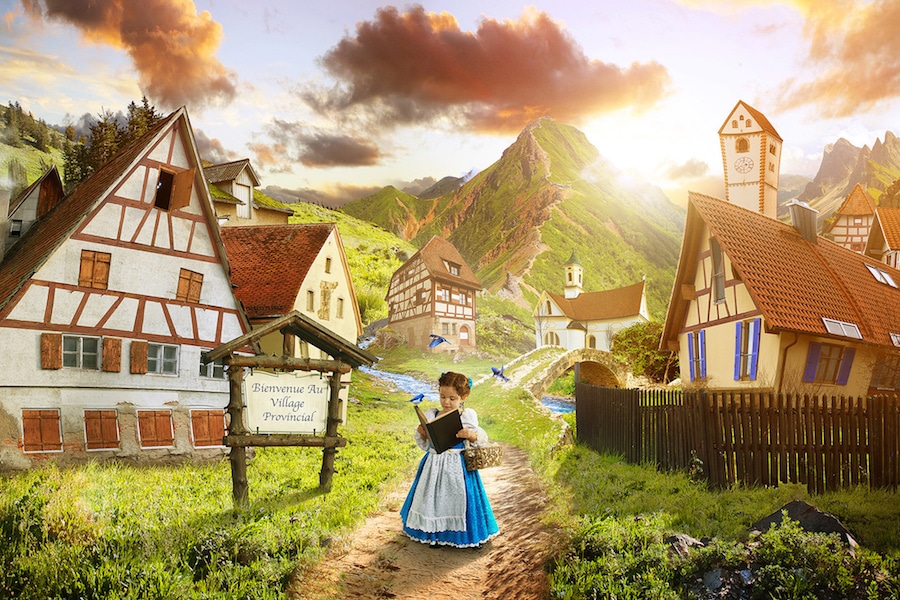 For professional photographer and doting dad John Rossi, there is no better muse than his 3-year-old daughter, Nellee. In the past, Rossi has used his photography and editing skills to transform Nellee into numerous characters, including Little Red Riding Hood and Wonder Woman. Now, just in time for Valentine's Day and the release of the much anticipated film, Rossi has surprised little Nellee with an enchanting Beauty and the Beast photo shoot.

In the stunning series of photographs, Nellee takes on the role of Belle, the classic French beauty. Clad in custom-made dresses modeled after the princess' iconic ensembles—including her blue frock, red cape, and glistening gold gown—the little girl is magically inserted into various scenes from the movie. To create the storybook settings of each shot, Rossi digitally edited photographs from a recent trip to Europe. Real-life cottages became Belle's charming provincial town, while Germany's Neuschwanstein Castle (the inspiration for Sleeping Beauty's Castle in Disneyland) was transformed into the Beast's ominous palace.

As expected, Nelle adored the gorgeous finished product when Rossi presented it to her on Valentine's Day. “She loved the print I gave her so much!” Rossi told The Huffington Post. “She kept jumping up and down and kept smiling. She also couldn’t stop looking at the full series of images. Right after I gave her the print this morning, she started singing the songs from the movie.” In addition to delighting his daughter, Rossi hopes that the precious project will achieve another goal: to inspire fellow fathers. “As parents, usually we are just playing games our kids like. This time we play a game we both truly love ― which is taking magical pictures together,” he said. “I honestly hope that dads will get inspired to spend more time with their daughters and find something they can do together to connect.”

See Rossi and his daughter reimagine the “tale as old as time” with their Beauty and the Beast photo shoot. 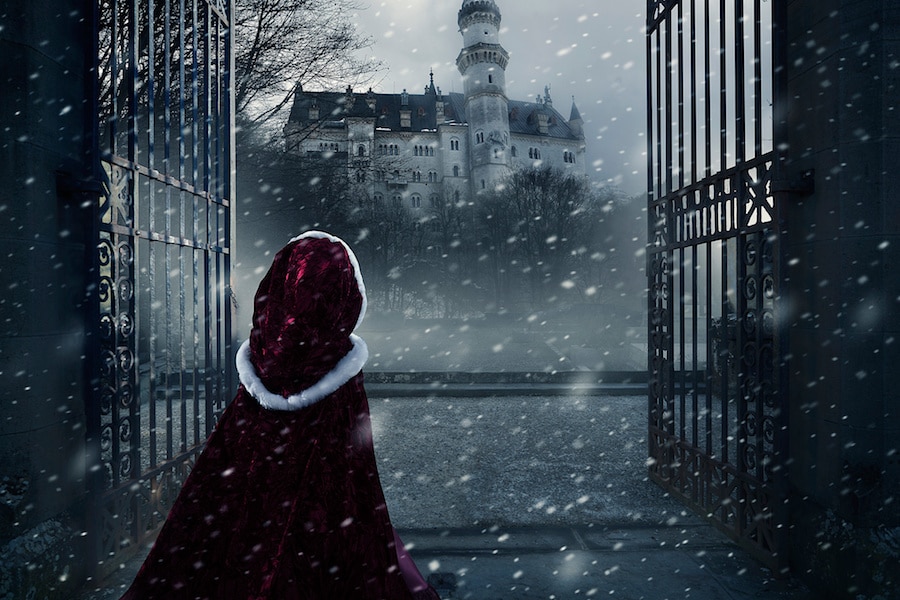 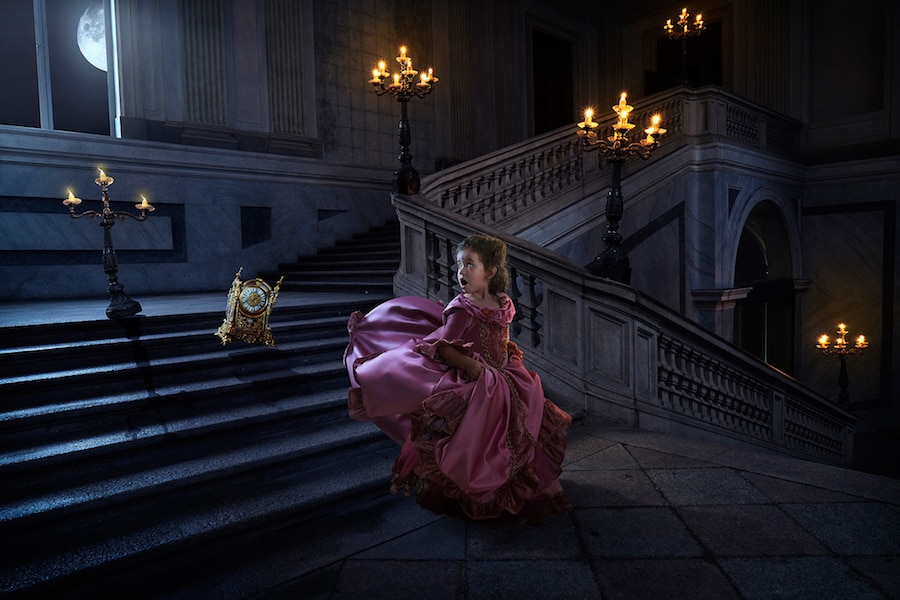 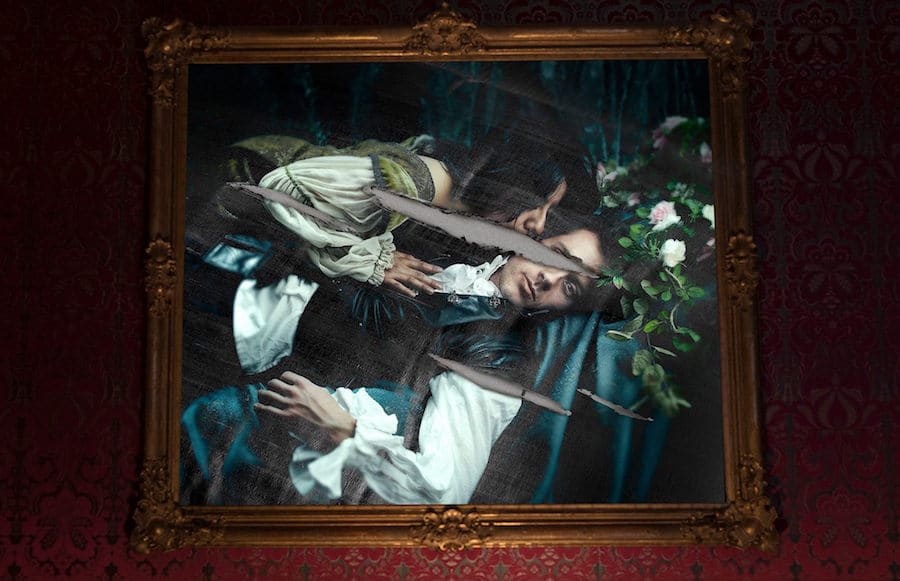 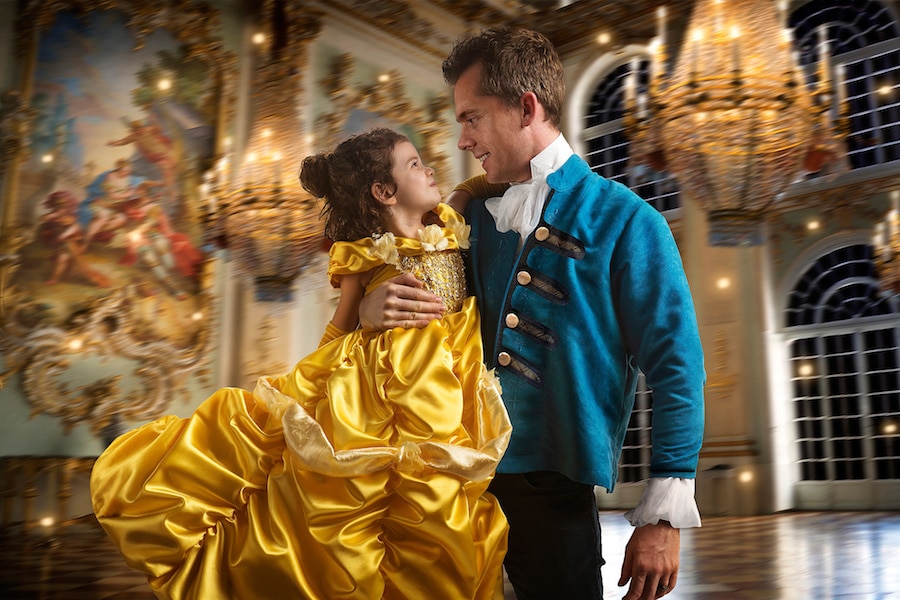 All images via John Rossi.

Enchanted by this Beauty and the Beast photo shoot?