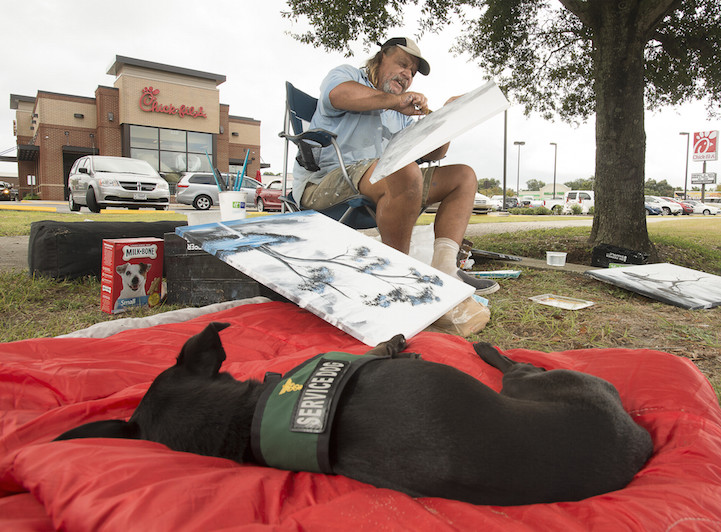 Artist Jon Masters may not have a home, but that doesn't mean he's given up hope. “I'm a firm believer that nothing bad ever happens, even though it really looks like crap,” he told USA Today. “Just not enough time has gone by to see what the good is going to be.” Initially, Masters (whose real name is Jonathan Spiel) sat with a sign that read, “Just Need a Little Help.” Passersby began to donate money, which Masters later used to buy art supplies. Before long, he was selling paintings as his beloved service dog Sheba sat by his side. “I'm selling them cheap and I'm selling them as fast as I can paint them,” the inspirational man told The Pensacola News Journal.

As Masters continues to update his fans on Facebook, he's begun to work with other homeless artists. The inspirational man has organized a weekly barbecue in an effort to provide not only food, but a sense of community for his fellow collaborators. “I've got other homeless guys coming up to me to check out what's going on. They're hearing about my story from other homeless people. They're seeing the response I'm getting and some of them are trying to figure out what they can do that's similar. They want to know how I learned to paint. They want to do something on their own,” explained Masters. “I'm actually able to inspire others. To me, that's the best part about all of this.” 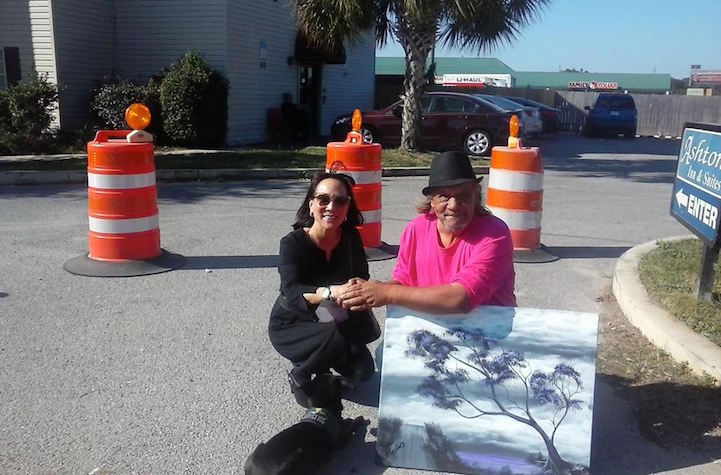 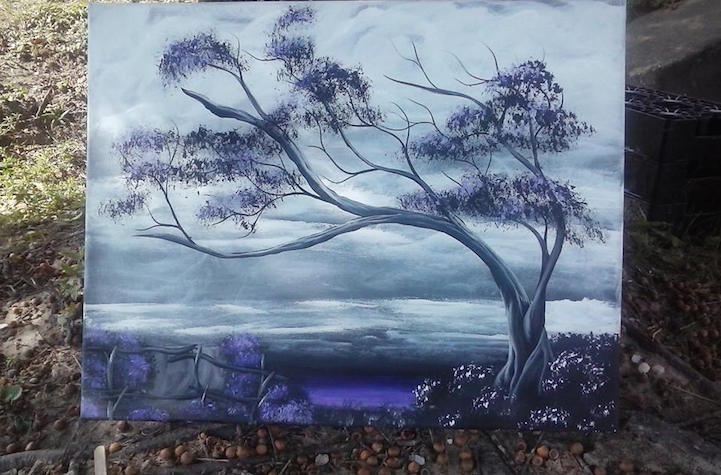 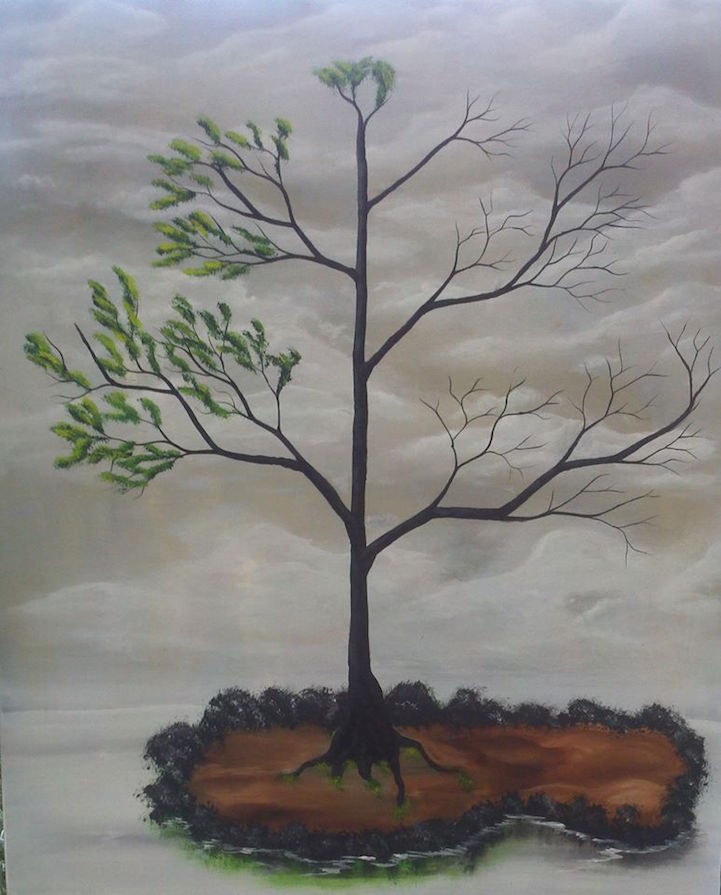 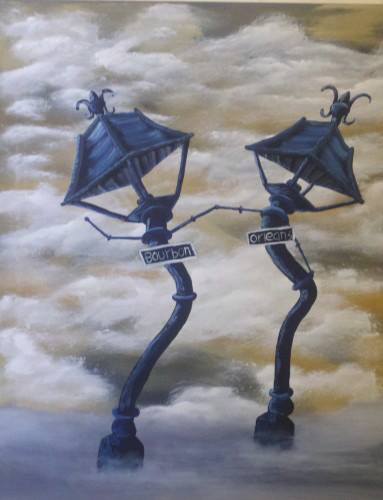 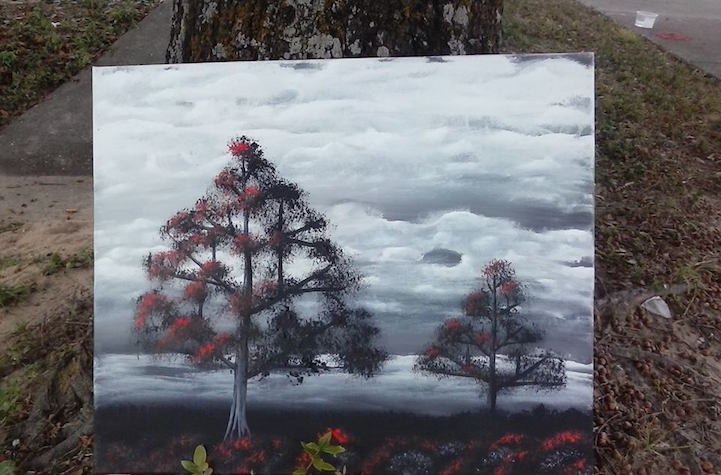 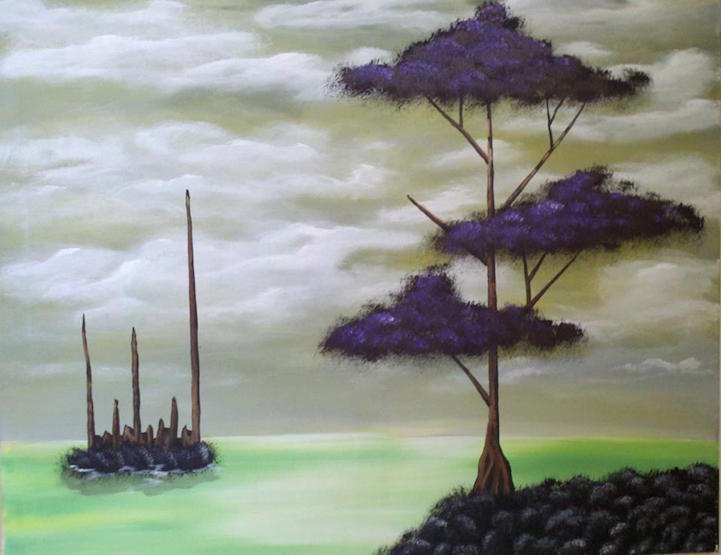