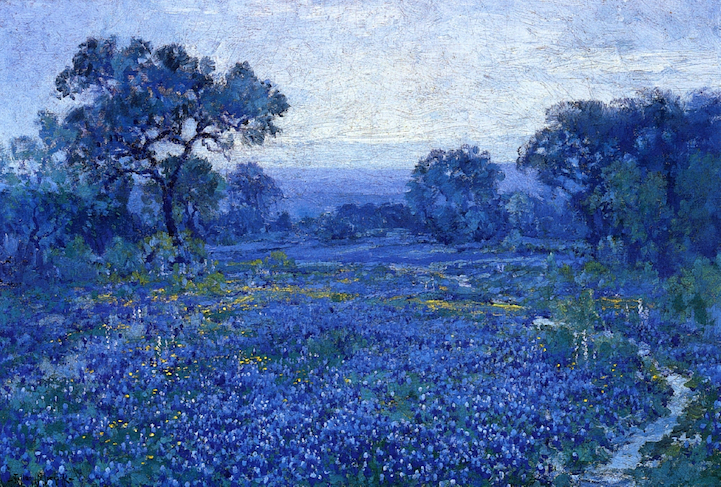 As I was looking over photos of bluebonnets, I came across these breathtaking paintings of Texas' famous flowers by Julian Onderdonk. The Texas impressionist painter, who lived from 1882 to 1922, was fascinated with bluebonnets and he would often feature fields of them in his work. Born in San Antonio, Texas to parents who were also painters, Onderdonk lived in New York awhile to train in art before returning back to San Antonio in 1909. It's believed that it was after this move back that he produced his best work. Sadly, Onderdonk died of an intestinal ailment at the young age of 40 but his paintings of Texas bluebonnets continue to fascinate art collectors today. His canvases of the flowers can bring in more than $500,000 each.

The state flower of Texas, the bluebonnet has petals shaped like pioneer women's sunbonnets. They're a source of pride for Texans. As historian Jack Maguire so aptly wrote, “It's not only the state flower but also a kind of floral trademark almost as well known to outsiders as cowboy boots and the Stetson hat.” He goes on, “The bluebonnet is to Texas what the shamrock is to Ireland, the cherry blossom to Japan, the lily to France, the rose to England and the tulip to Holland.” 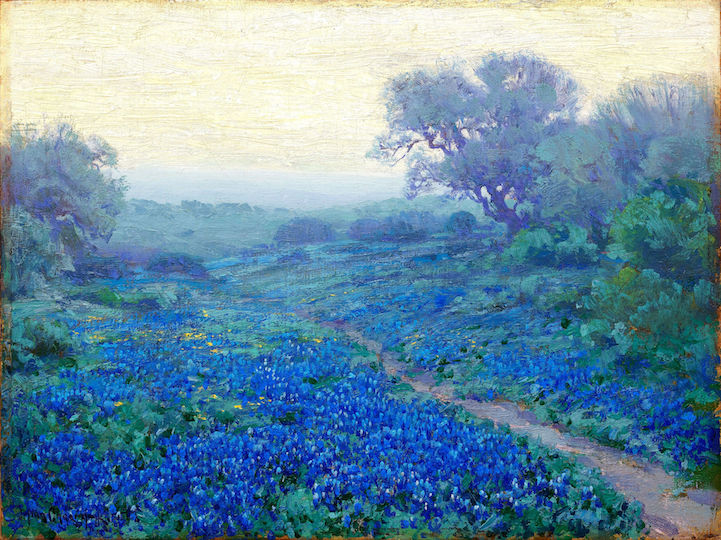 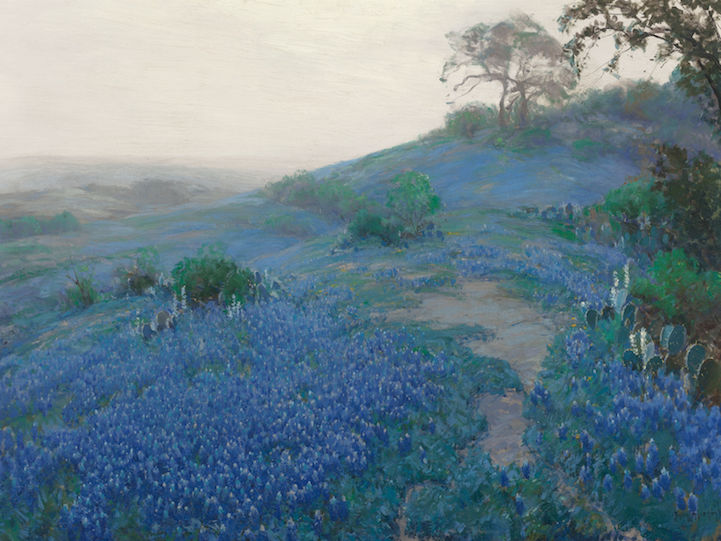 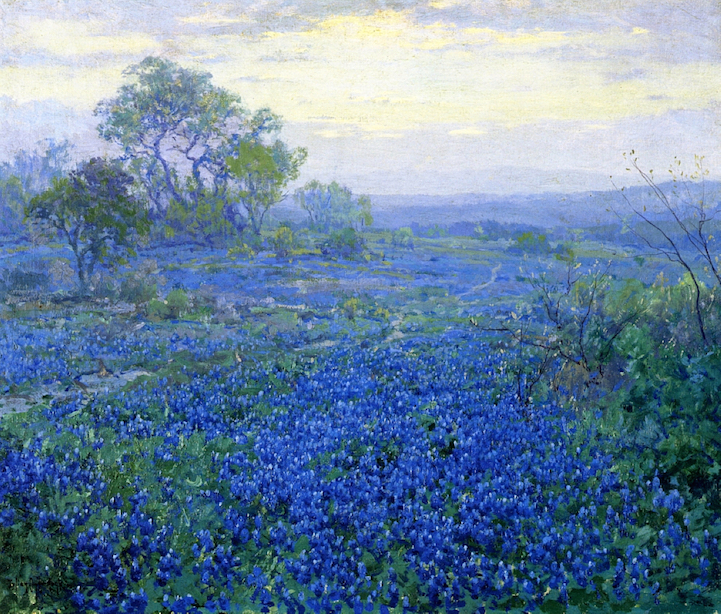 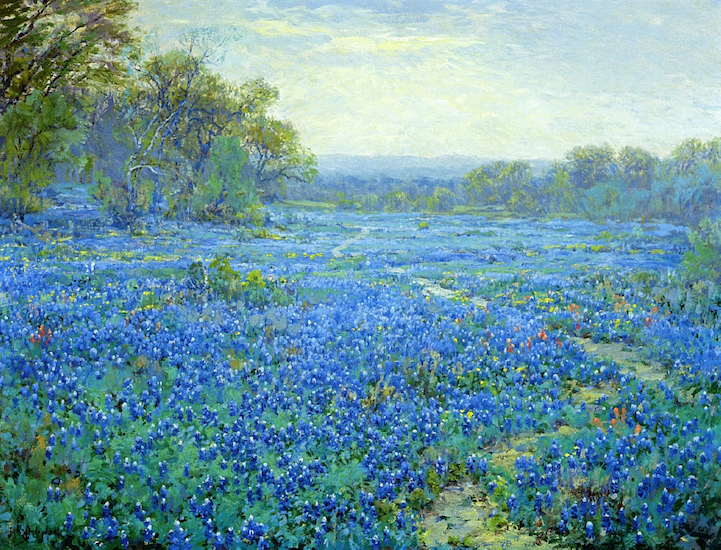 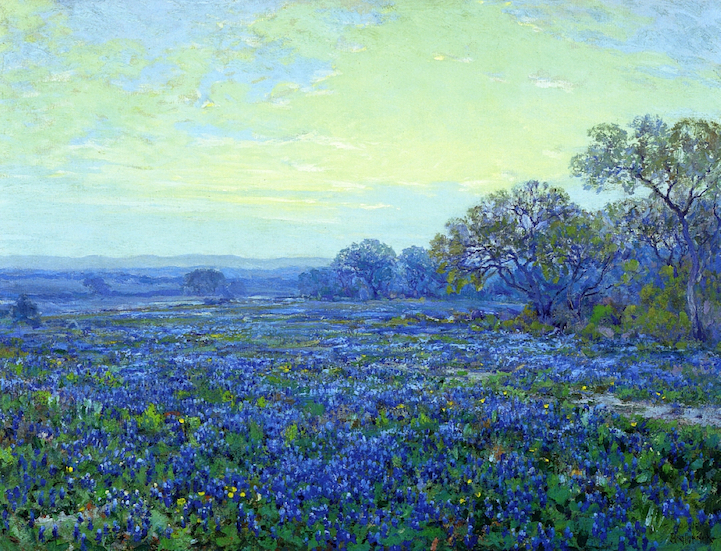 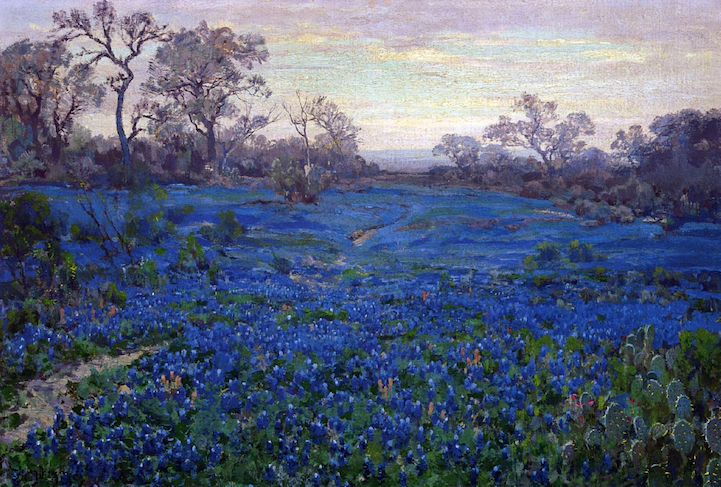 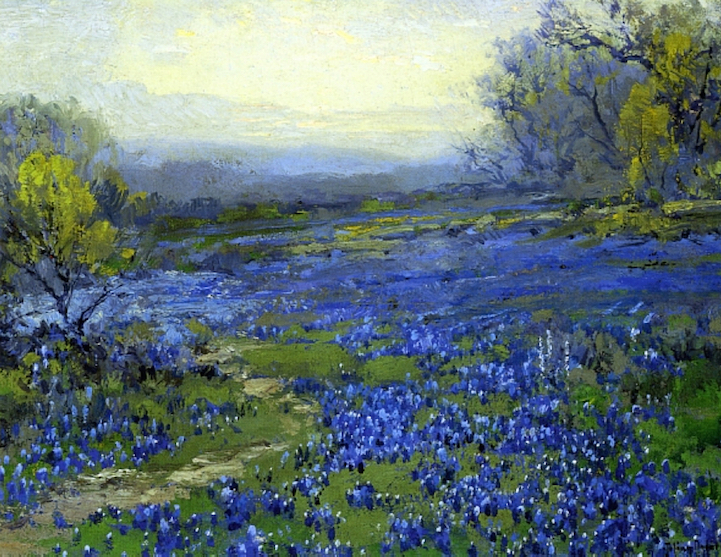 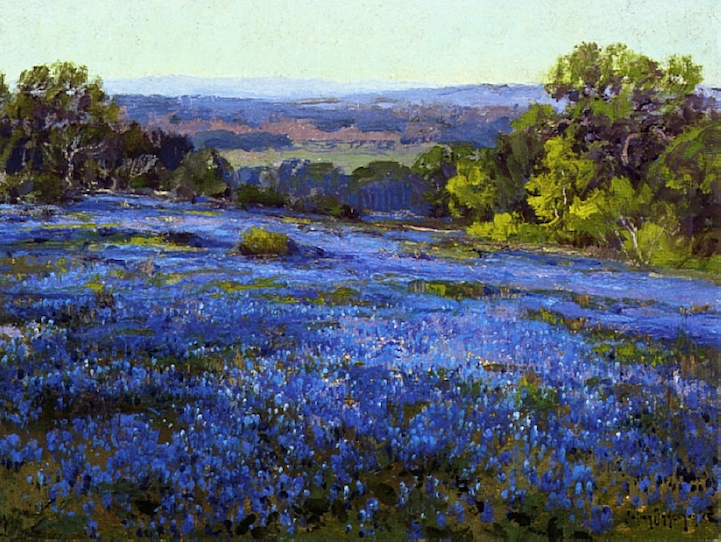 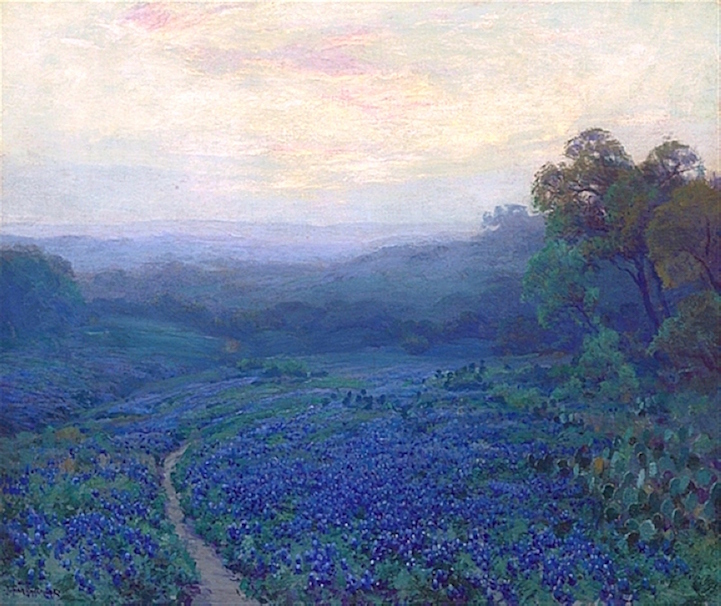 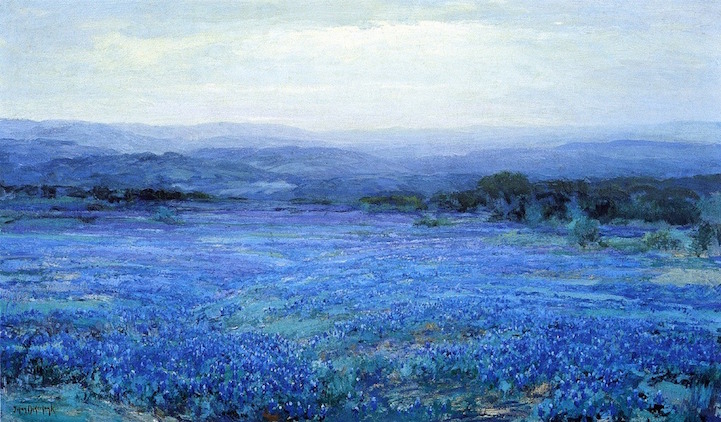 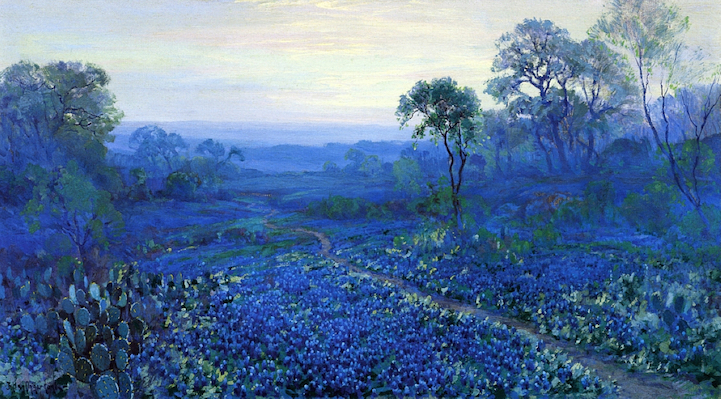 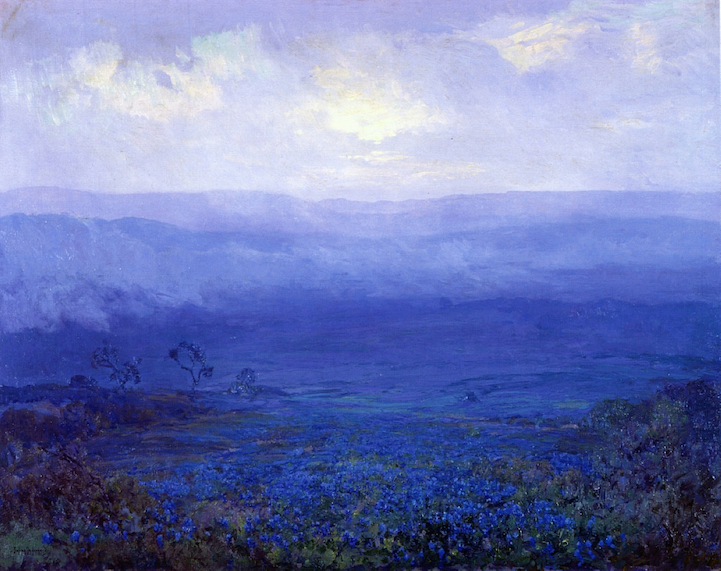