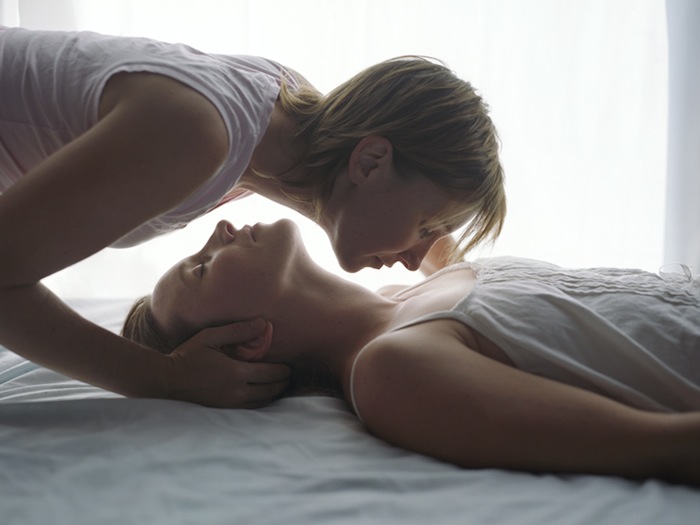 While at first glance these photos just look like two people captured in public and private moments, look a little closer and you'll notice that the subjects are identical looking. Twins, perhaps? Not quite. Photographer Kelli Connell takes two or more photos and manipulates them together to create believable relationship scenes. One, single model acts out two different parts, reconstructing private relationships that the photographer has experienced, witnessed or seen on television.

That means that these events never really occurred. Instead, one is asked to see themselves in both roles. “By digitally creating a photograph that is a composite of multiple negatives of the same model in one setting,” Connell writes in an artist's statement, “the self is exposed as not a solidified being in reality, but as a representation of social and interior investigations that happen within the mind.” Fascinating.

Her series, titled Double Life, is on view at Photo-eye Gallery through June 30, 2012. 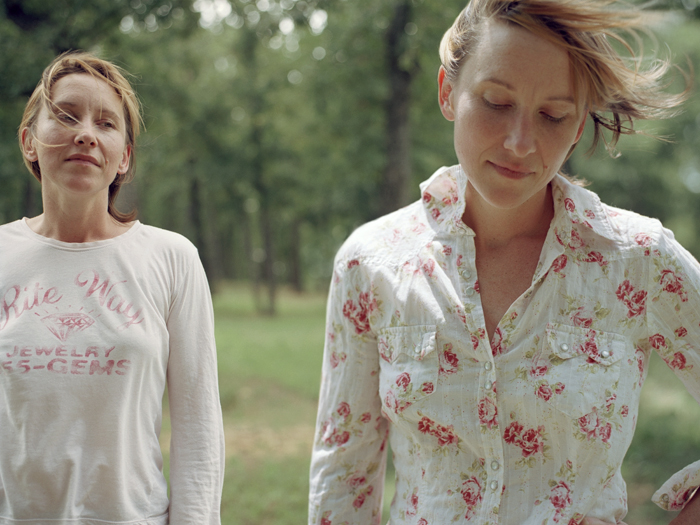 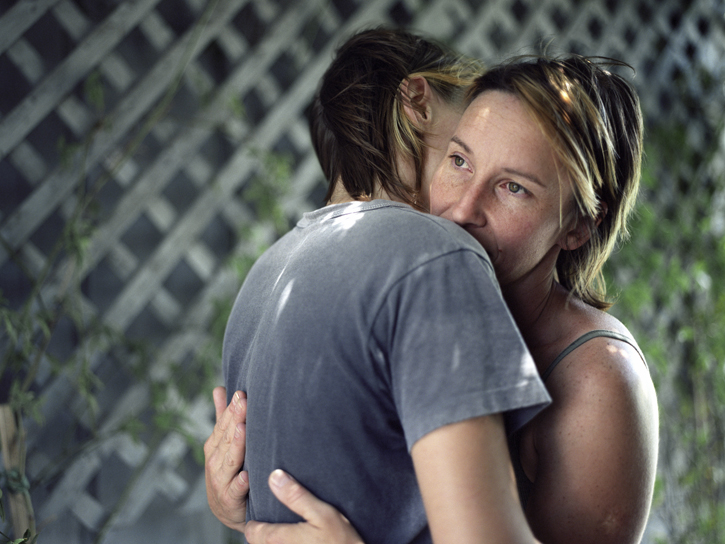 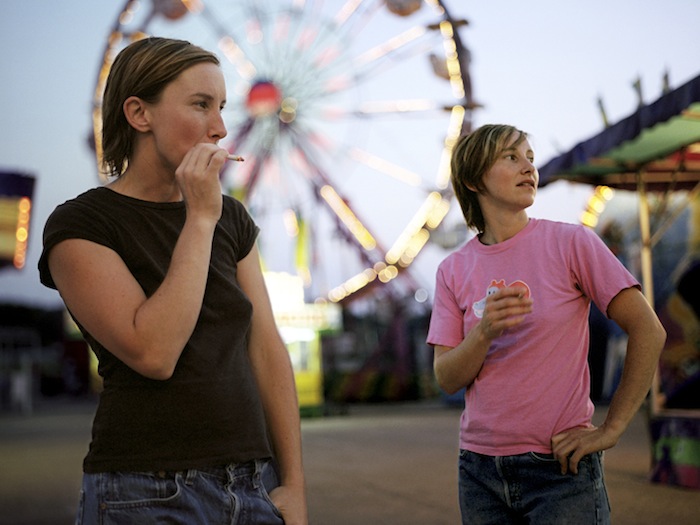 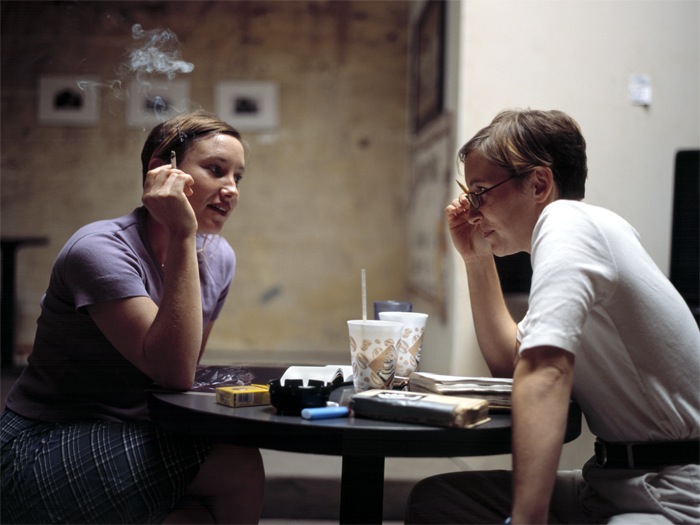 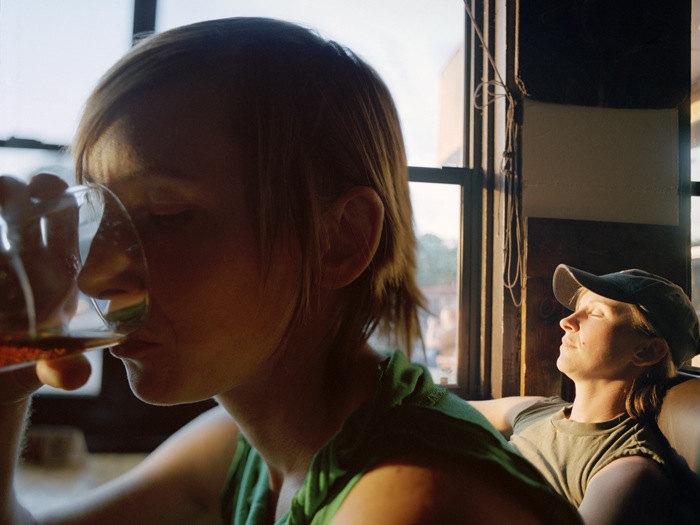 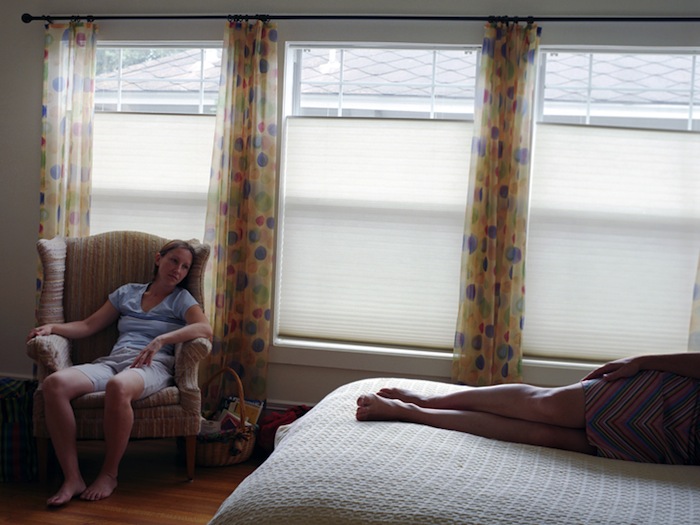 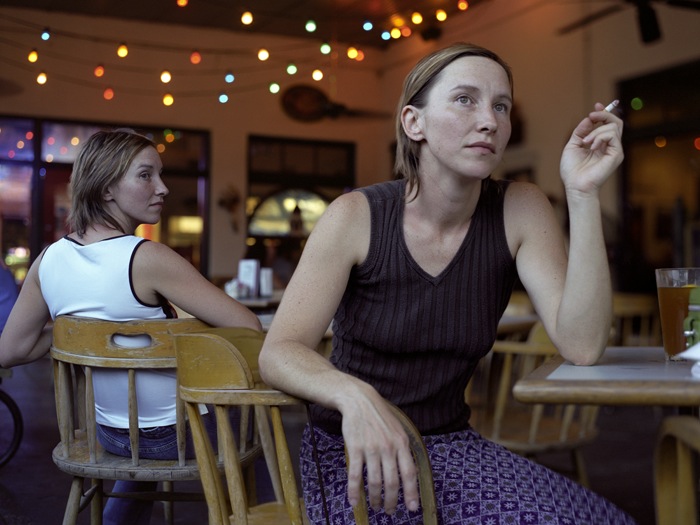 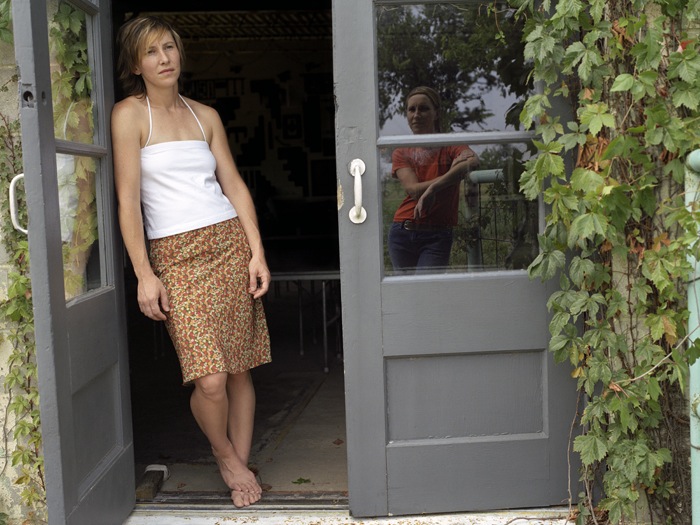 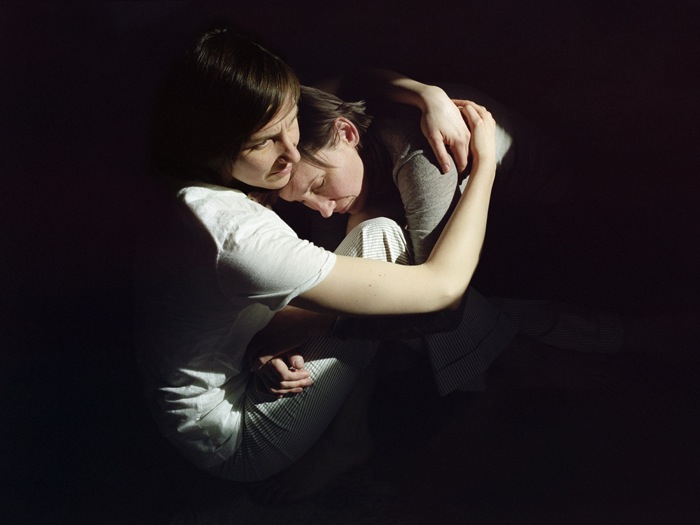