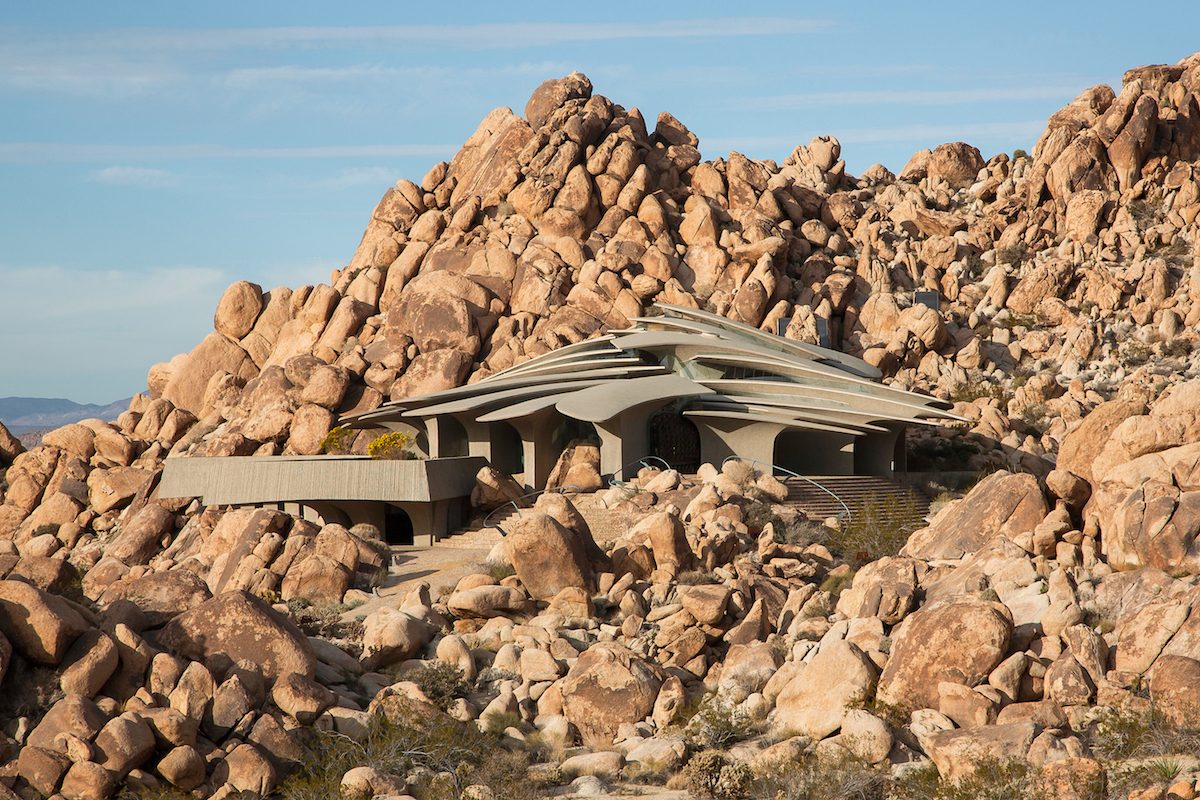 As much a sculpture as it is a residence, Kendrick Bangs Kellogg's High Desert House is an incredible achievement in organic architecture. Its concrete pillars rise from the sands of Joshua Tree, overlapping to form a canopy. Given complete carte-blanche by artist Bev Doolittle and her husband to create the structure, the home is a masterclass in organic forms and demonstrates why Kellogg is considered an architectural innovator.

Construction on the High Desert House started in 1988 and spanned 5 years. The skeleton of the home—also known as the Doolittle House—is formed by 26 concrete columns sunk seven feet into the bedrock. There are no walls, just sandblasted glass panels that connect the columns, thereby forming the interior. The staggering structure is perforated by light, with allows the sun to stream through the home. “The idea was that the house would be settled in the landscape, like it was crouching on the rocks, maybe like an animal asleep,” Kellogg explained.

Unique among to practitioners of organic architecture, Kellogg stands apart from colleagues like Frank Lloyd Wright or Bruce Goff. Compared by some to famed Spanish architect Gaudì, Kellogg's work takes courage for those who commission him. In the case of the Doolittles, they were all too happy to let Kellogg take the reigns, even if it meant not moving in over a decade later, in 2002.

Kellogg entrusted the interior design to longtime collaborator John Vugrin, who spent the next two decades meticulously crafting every custom detail of the home, from door handles and light switches to fences and chairs.  Vugrin continued working on the interiors until 2014, when the house was eventually sold. “The furniture in the Desert House is an echo of what the Doolittles were into and the desert environment: the colors and shapes are very ‘Joshua Tree,' those skeletal shapes suggest themselves,” Vurgin shared. 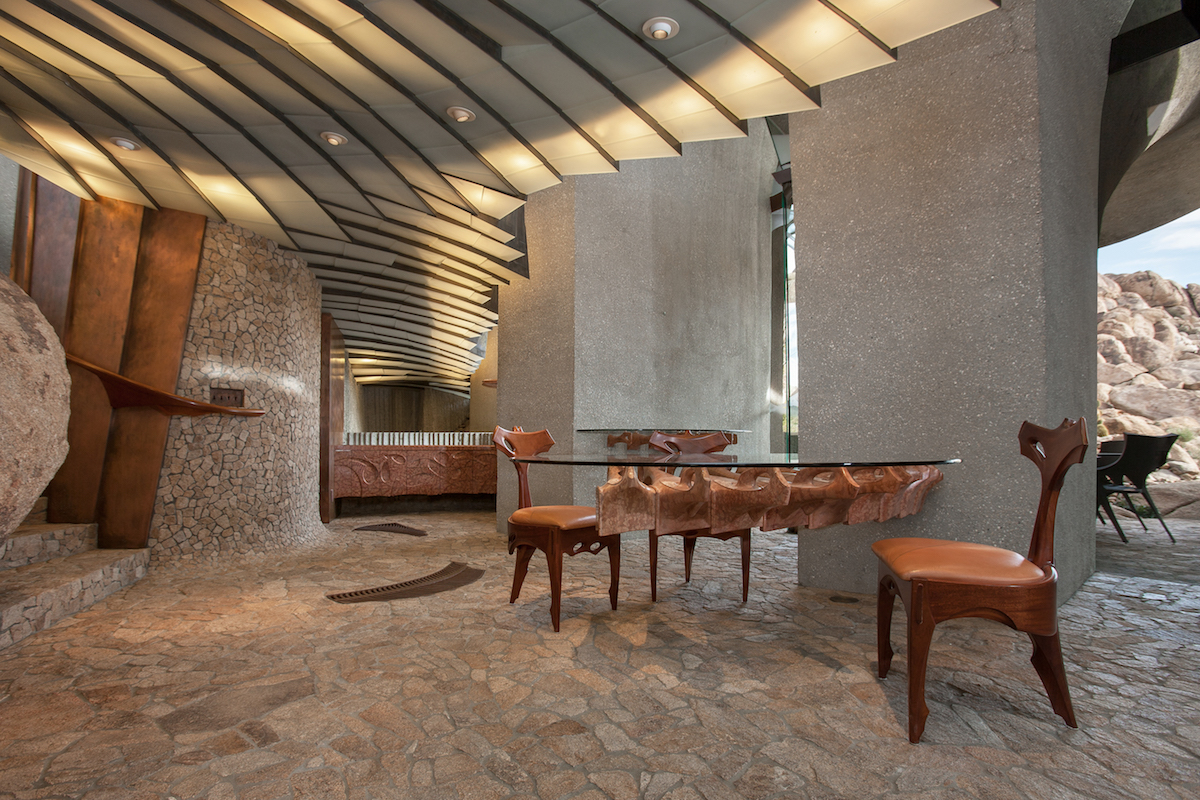 The result is a harmonious structure that, for all its splendor, still manages to blend into its rocky surroundings. Photographer and designer Lance Gerber, who is drawn to modern, minimal architecture, had the formidable task of documenting the home. Such a spectacular design requires a good eye and sensitivity to capture its artistry both inside and out.

“[I tried to highlight] its almost seamless union with the surrounding landscape,” Gerber shared with My Modern Met. “With the subject's exterior, I treated it as if I were making landscape photographs. Also, the structure's organic form is obviously impactful and somewhat difficult to make sense of. It's virtually a wall-less structure as the walls are columns that extend up and over fanning out into overlapping ceiling pads separated by glass. Shooting the interior in a way that communicates this design was important.”

Thanks to Gerber's work, we can gain an appreciation of how Kellogg's organic forms carry through to the interior, where Vugrin strategically placed just a few pieces of furniture. In this way, the concrete petals are the star, creating large, open spaces that feel part of their environment rather than like an intruder.

The High Desert House is a masterpiece of organic architecture by Kendrick Bangs Kellogg. 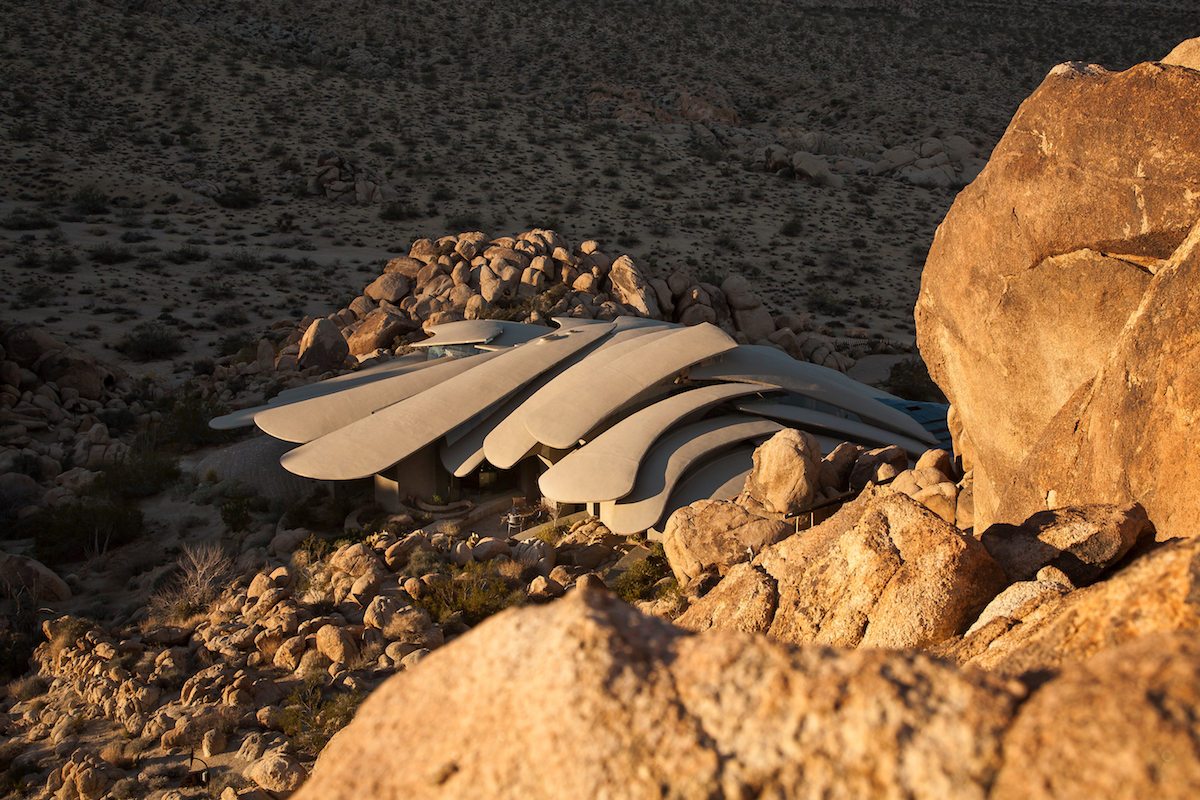 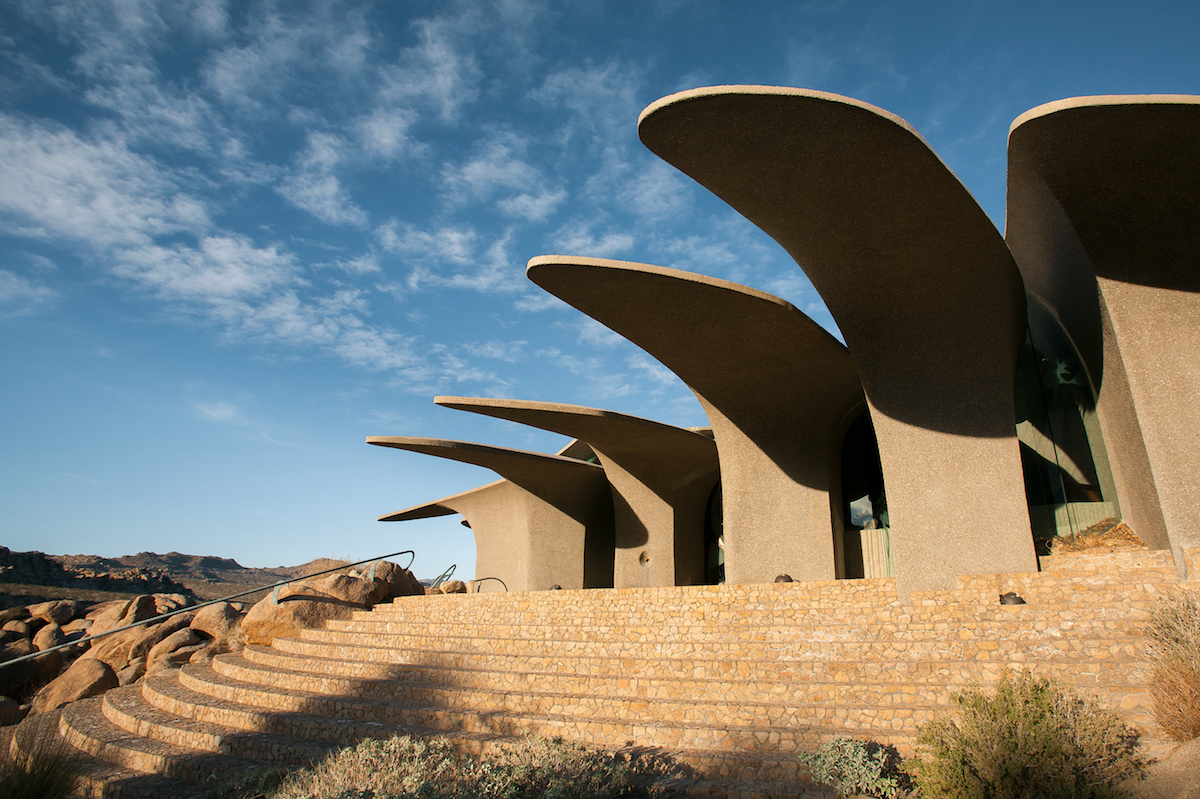 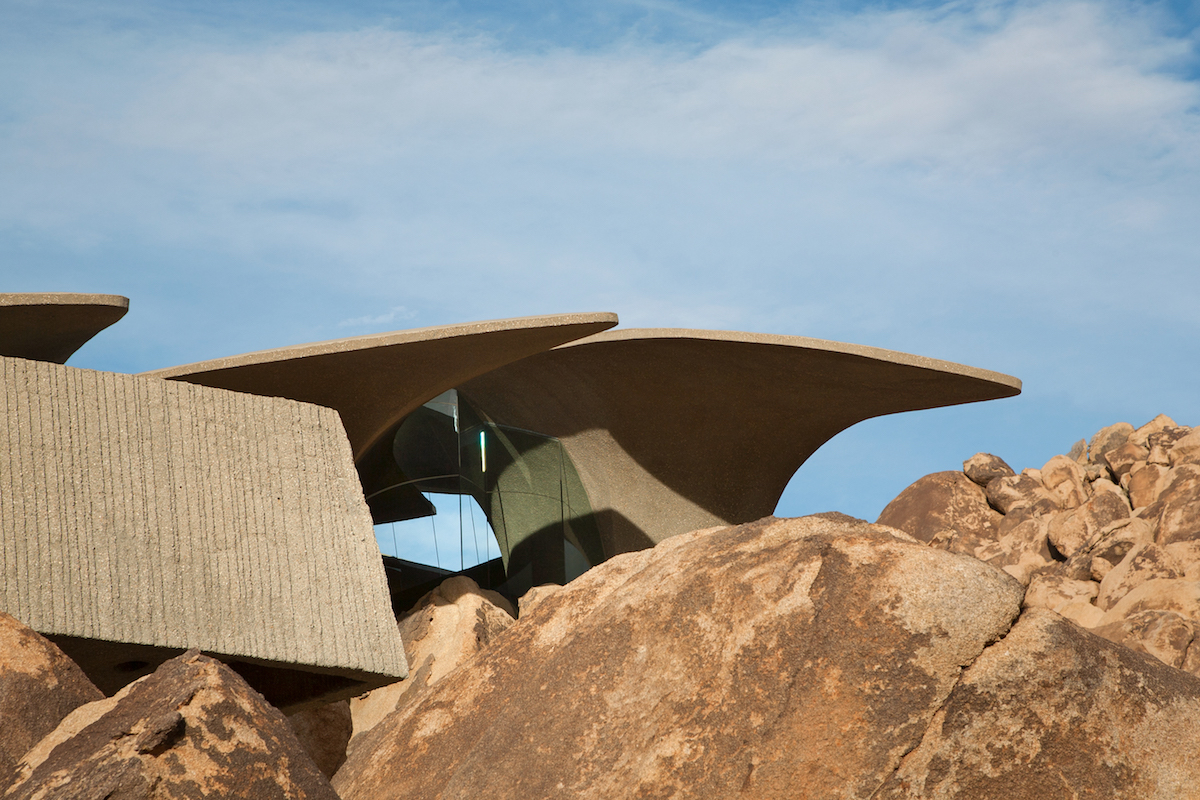 Twenty-six concrete columns rise up from the Joshua Tree desert like trees to give the residence its shape. 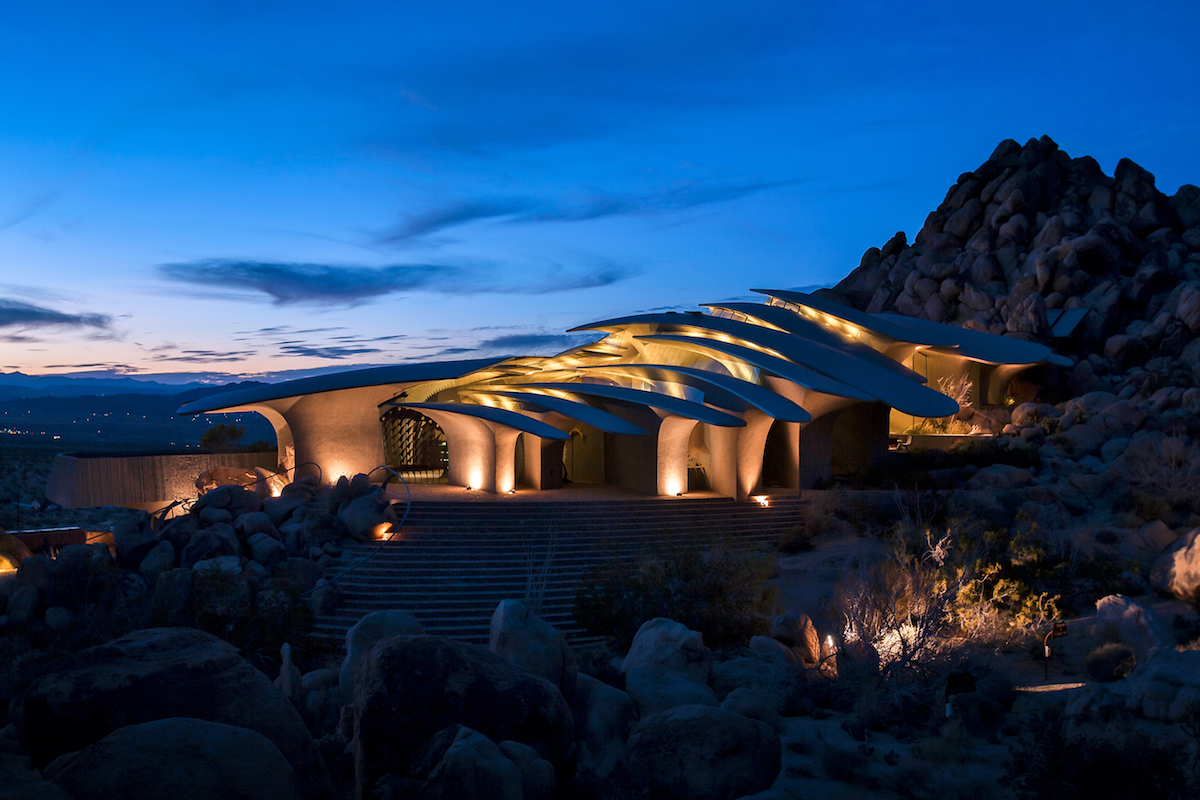 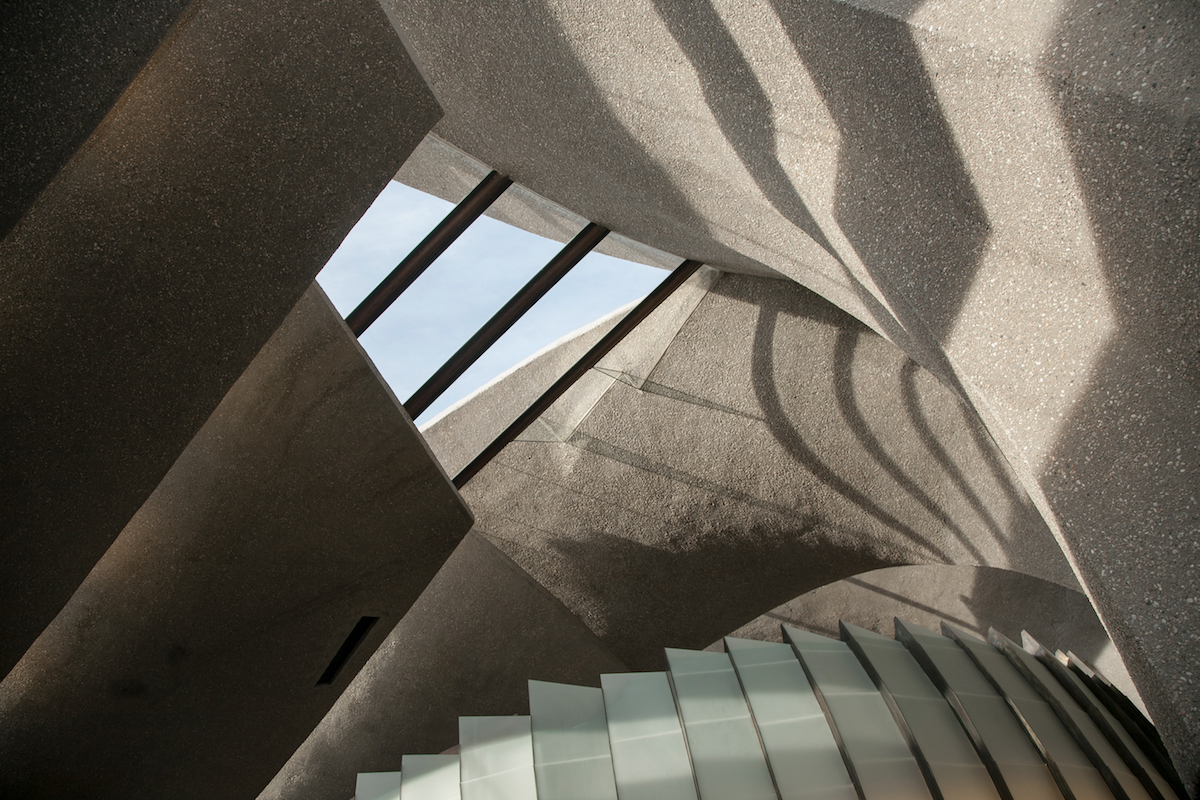 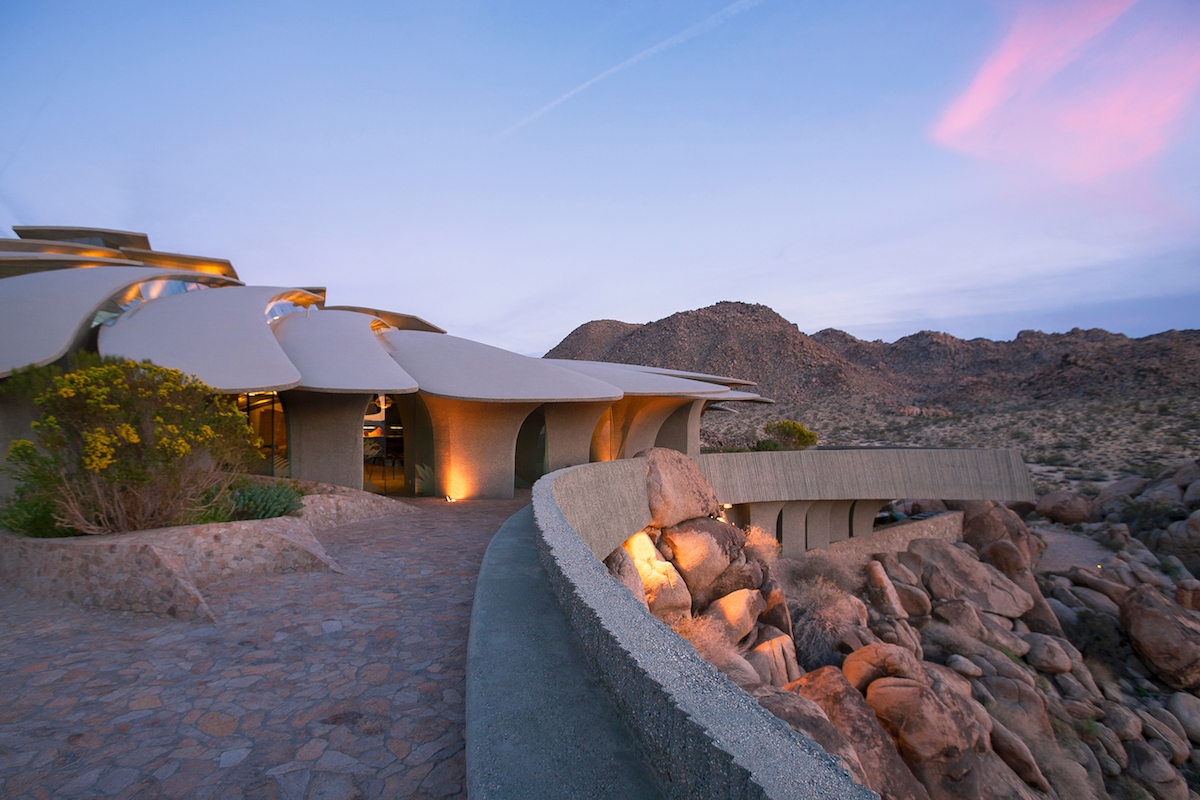 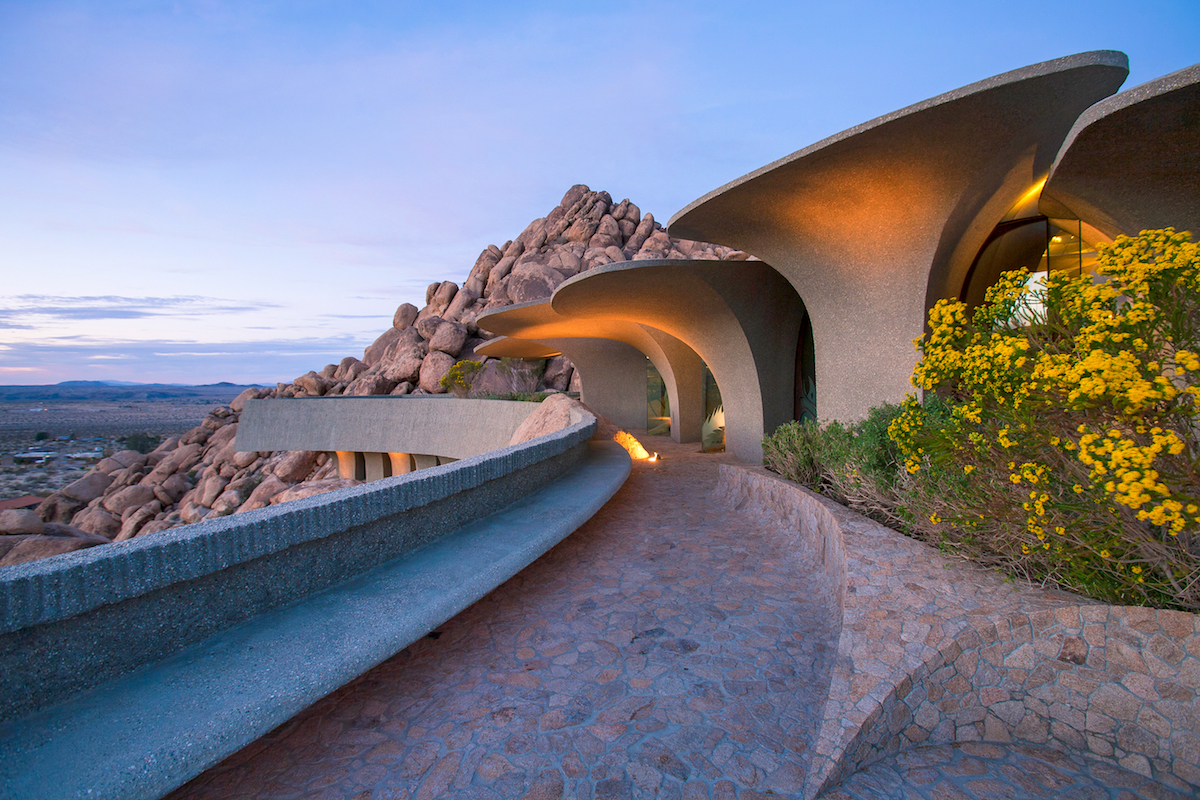 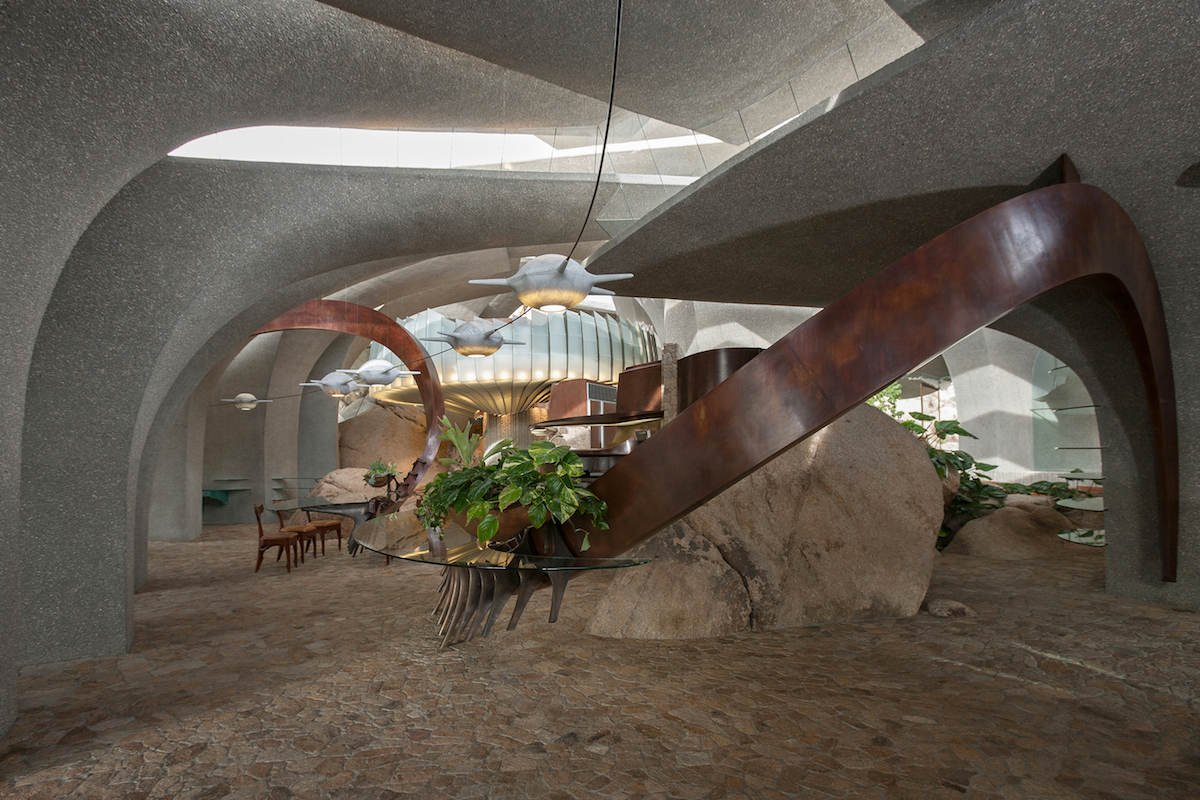 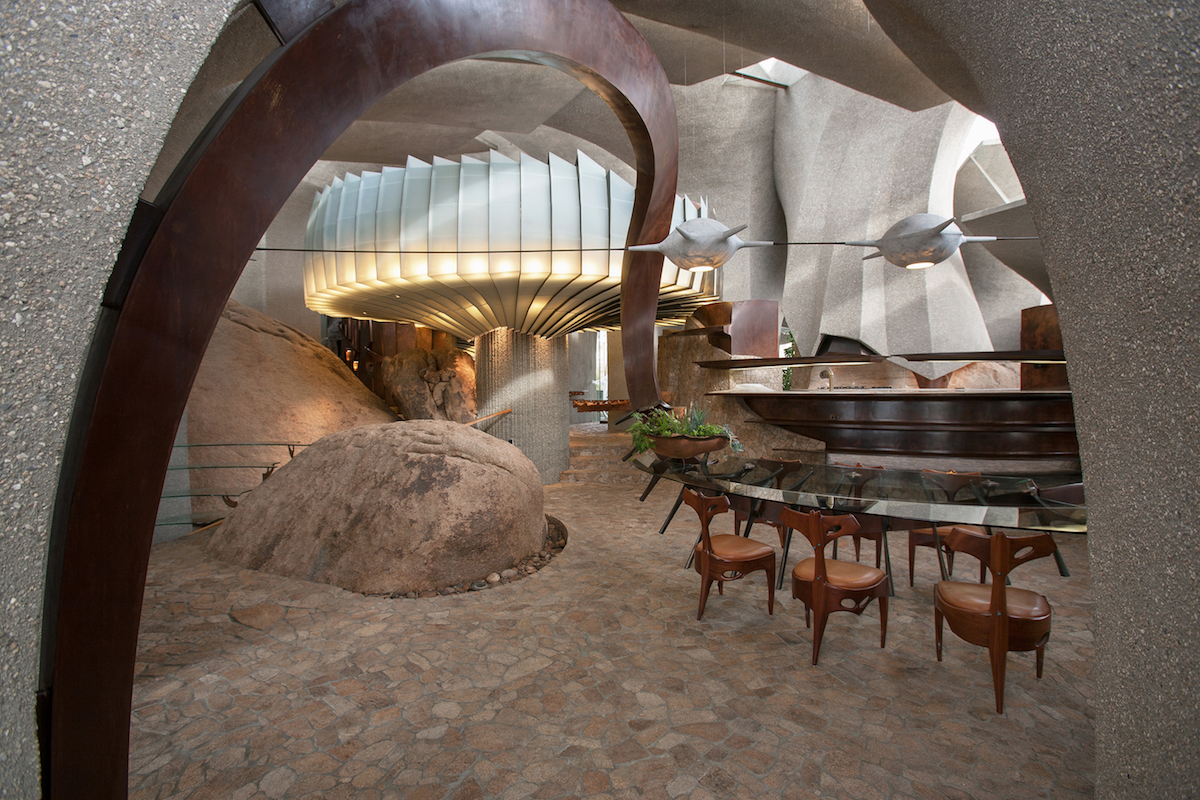 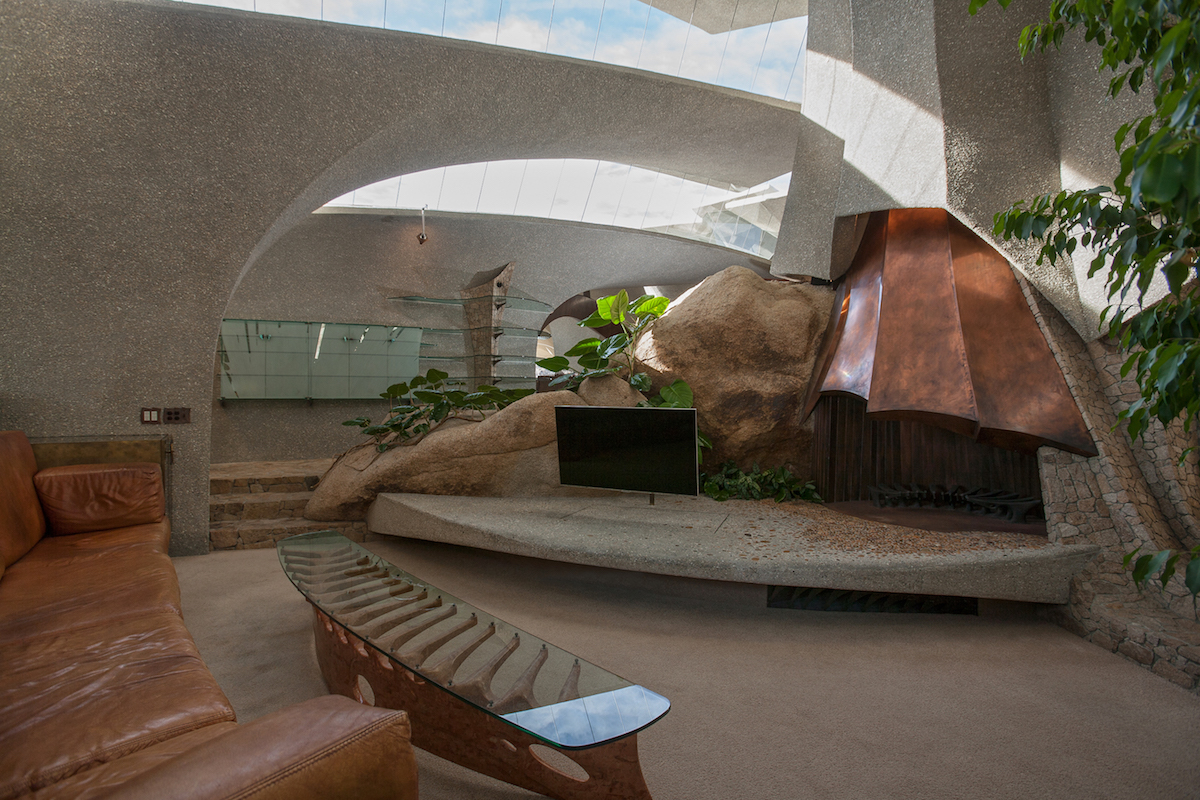 My Modern Met granted permission to use photos by Lance Gerber Studio.

Sleek Shipping Container Home Rises Like a Starburst in the Desert

Wow by this piece of architecture? Share
Like My Modern Met on Facebook
Get Our Weekly Newsletter
Become a
My Modern Met Member
As a member, you'll join us in our effort to support the arts.
Become a Member
Explore member benefits