Oddly Charming Photos of How Teddy Bears Look Turned Inside Out 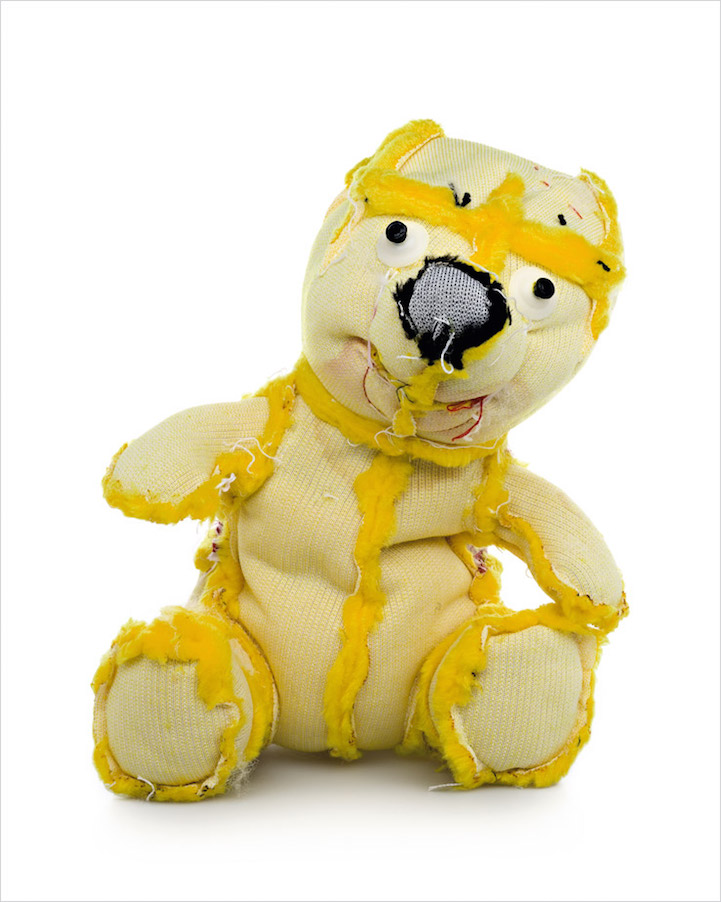 As a kid (or even as an adult), you probably had/have a favorite stuffed animal. Maybe it was one that you always slept with, or it was even your best friend. If you were ever curious what that creature's insides looked like, well, wonder no more. Brooklyn-based photographer Kent Rogowski turned stuffed animals inside out and revealed their inner workings for his series titled Bears. The results are simultaneously fascinating and strange.

Rogowski used ordinary teddy bears in his project, and they were restuffed for a completely new form. Their updated look is now based on the manufacturing process, and it shows us things that weren't meant to be seen by the consumer. Flat, dull discs become their eyes and the fuzzy seams are now their “fur.” Sometimes, there's rogue stuffing that follows the creature around like a tiny cloud.

The photographer's bears are certainly weird, and there's an odd charm to them. They're familiar yet alien. Monstrous, but still cuddly. Rogowski appeals to our child-like sense wonder with the dark sense of humor of an adult. 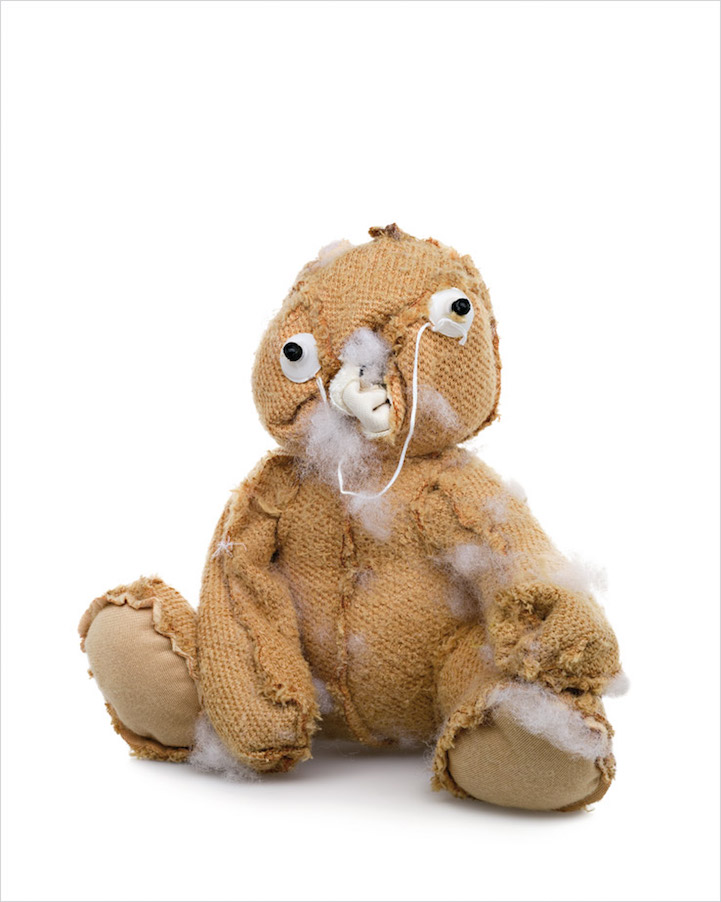 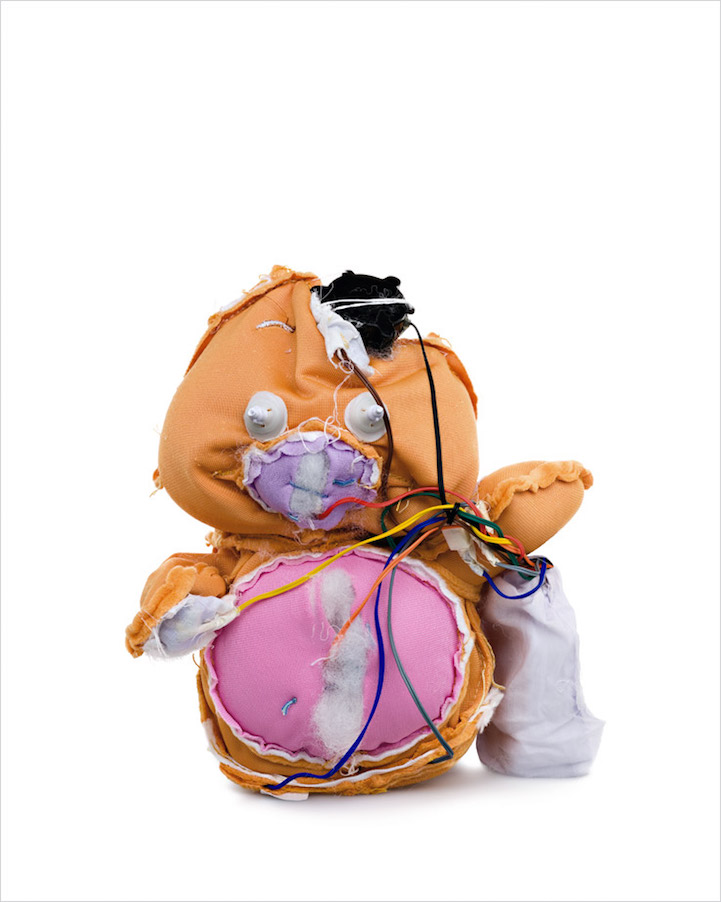 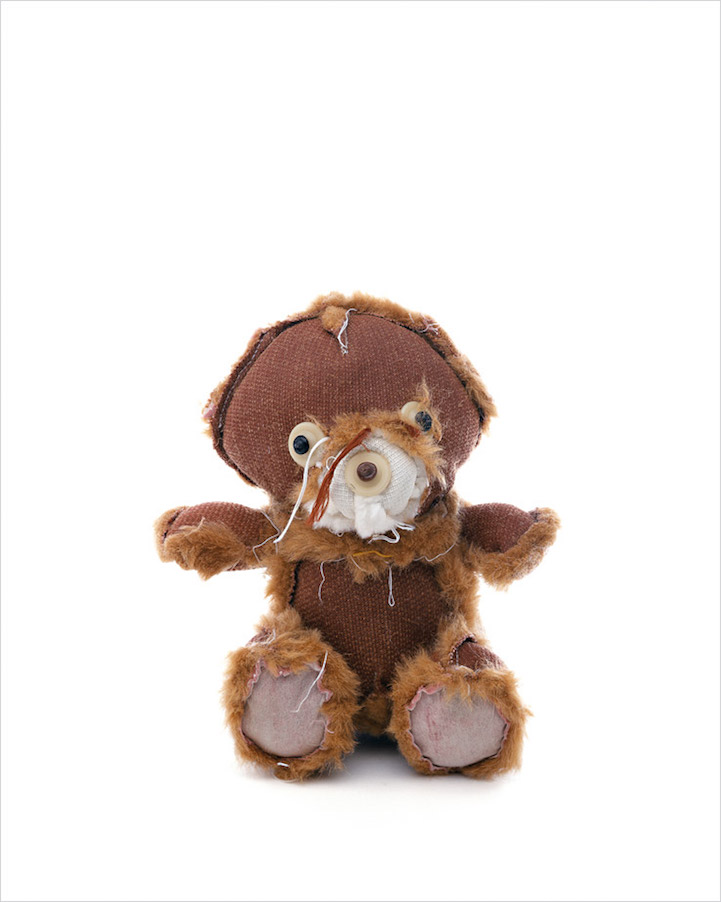 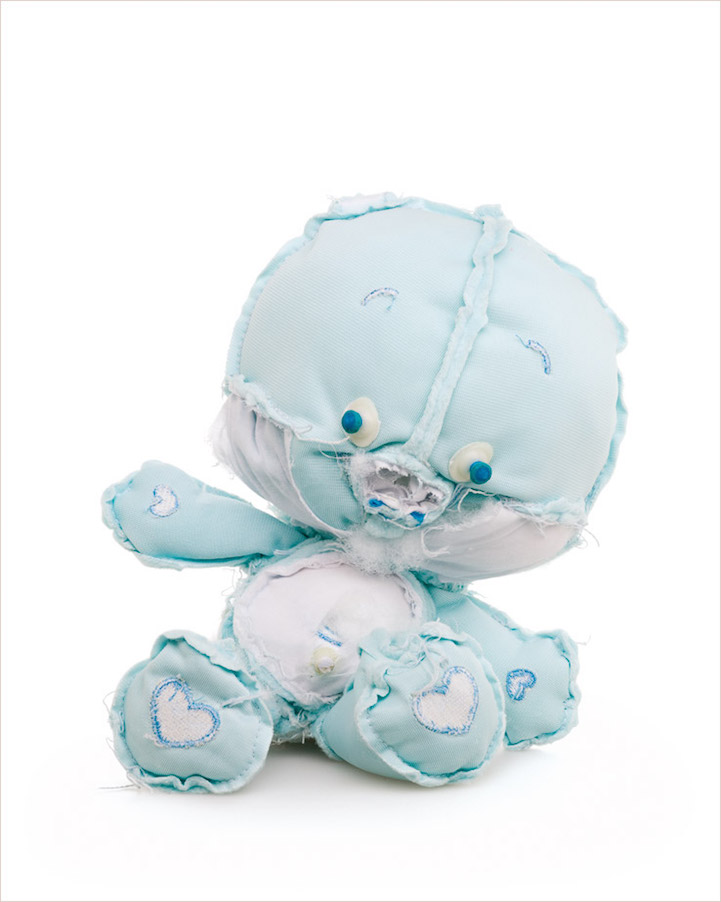 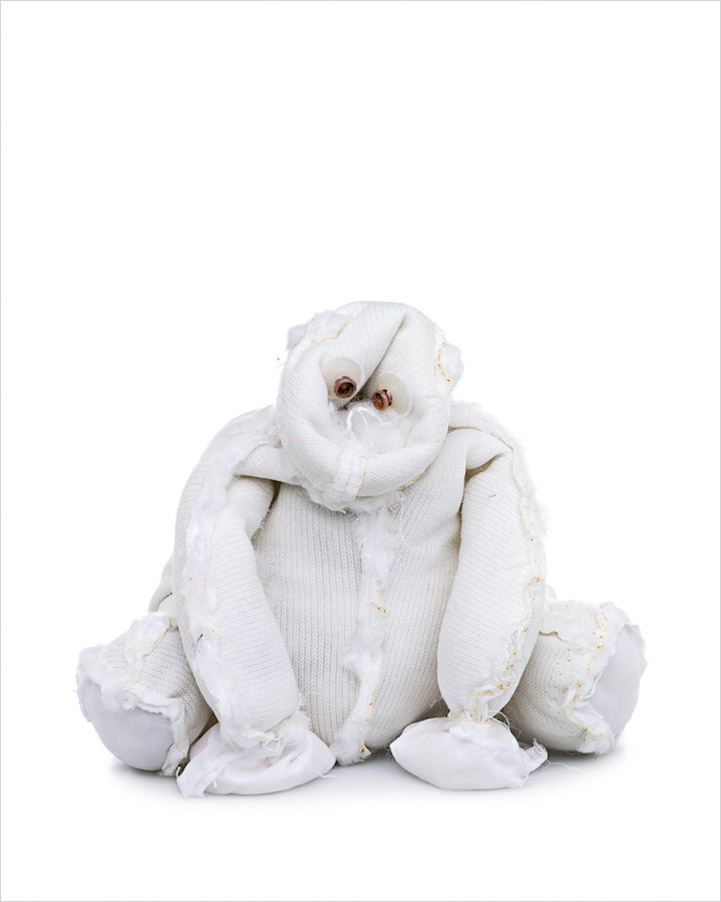 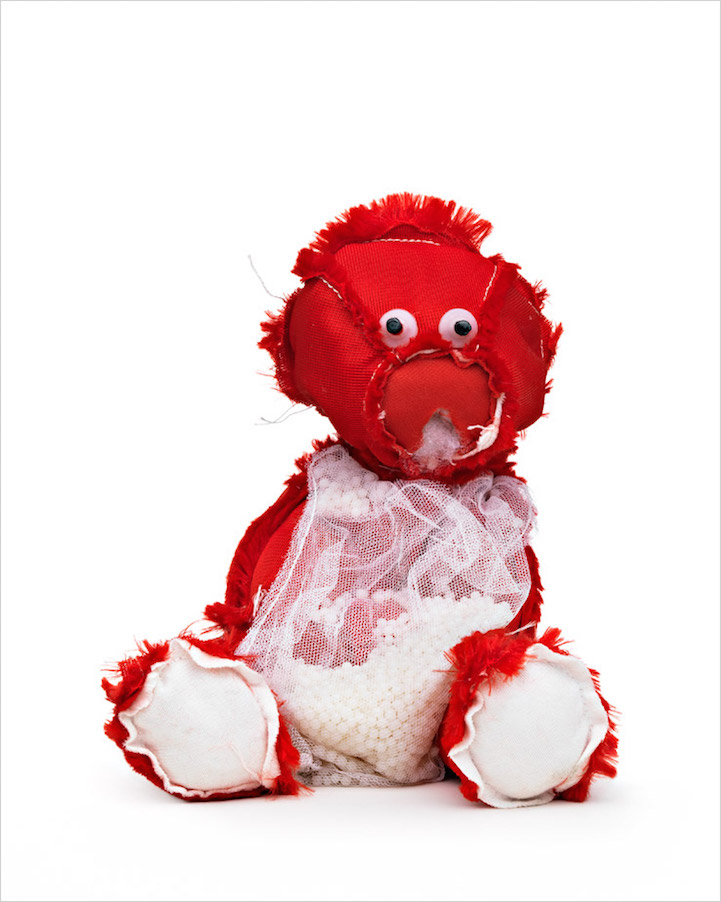 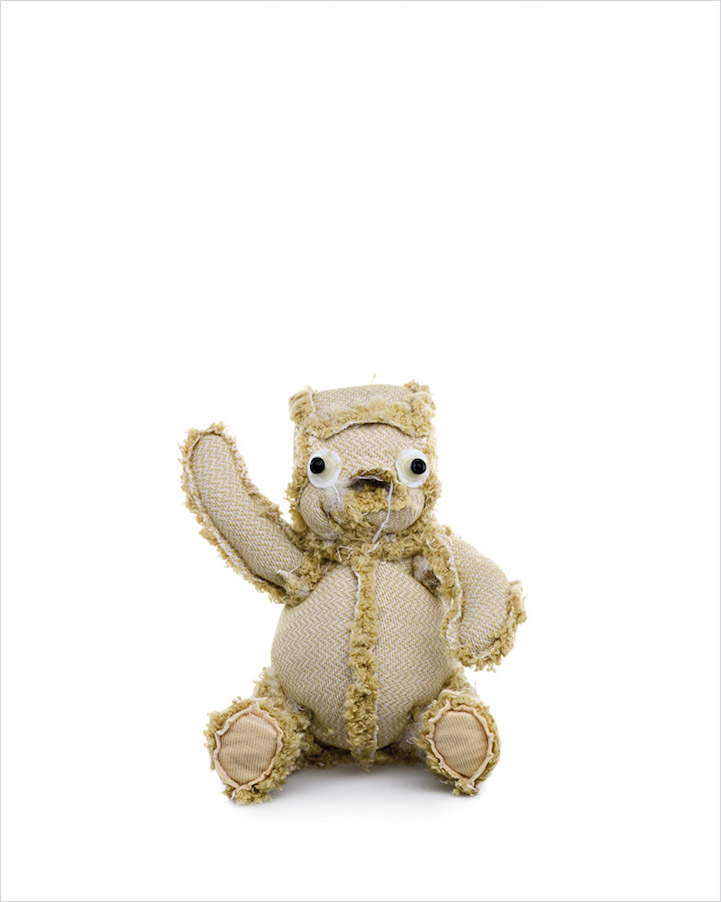 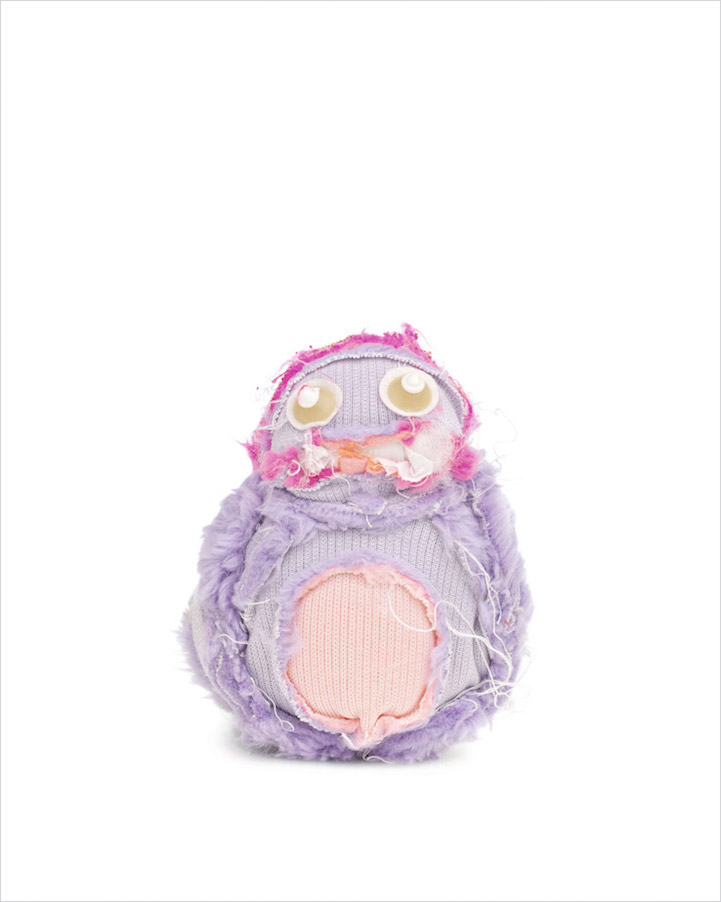 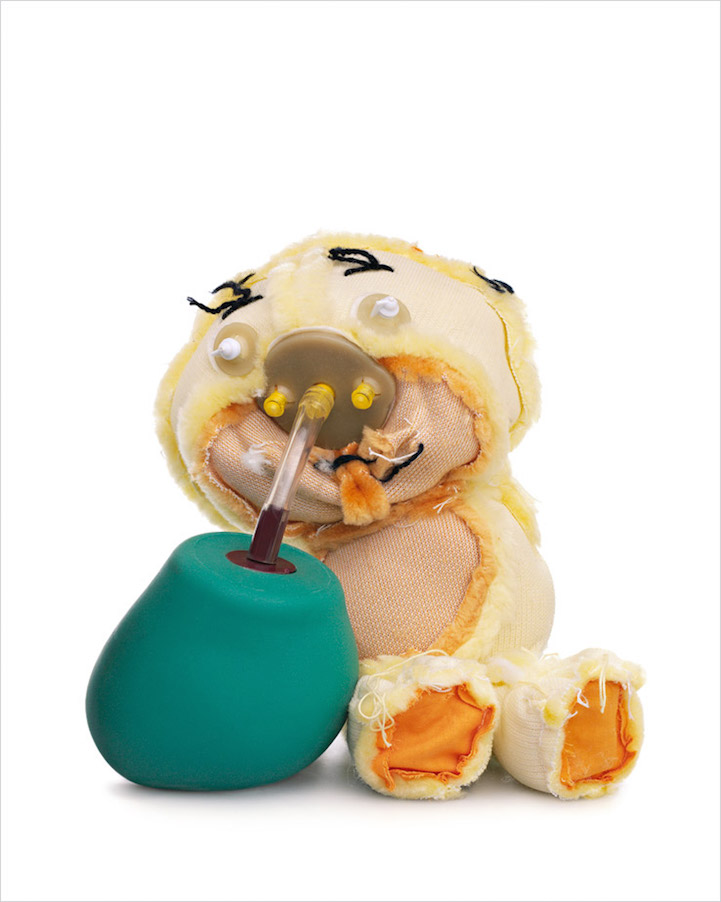