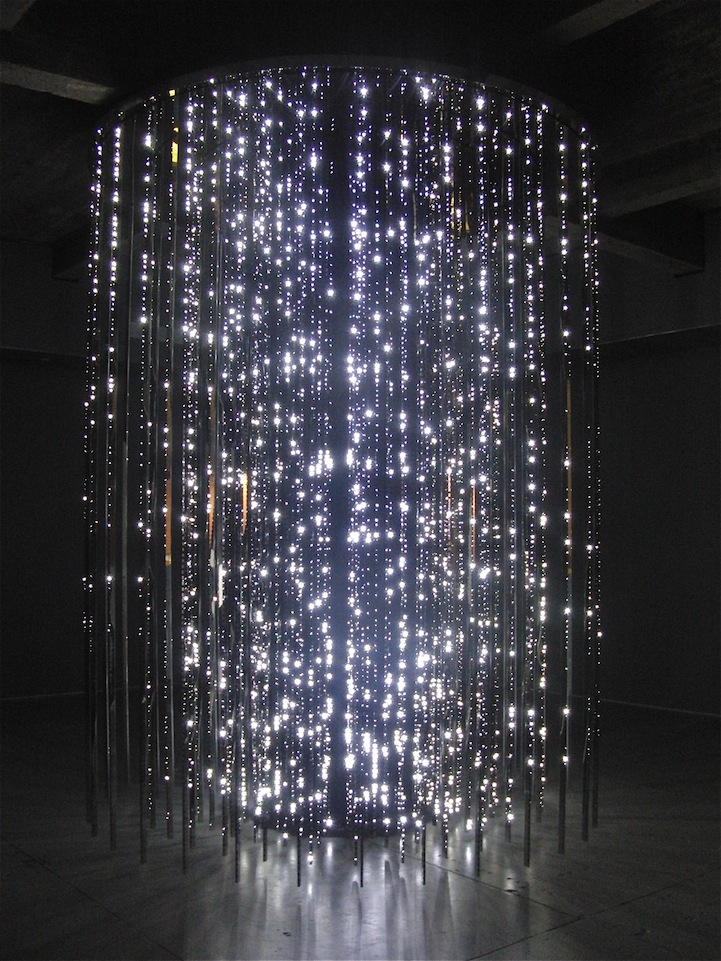 In this sparkling installation entitled Volume, artist Leo Villareal took a handful of twinkling stars and brought them down to earth. Suspended from the ceiling, the cylinder-shaped piece featured more than 20,000 LED lights set against reflective, mirror-finished stainless steel, which created a three dimensional space where light could come alive.

The patterns of illumination, controlled by Villareal's software code design, move in various speeds, cycles of on and off, and waves of brightness and darkness. According to one reviewer, “The piece is a dazzling tone poem that draws the viewer into a deep, abstract space as it warps temporal and visual perception.”

Villareal is no novice when it comes to amazing light sculptures. Check out this 200-foot-long Light Show Tunnel that he installed in the Concourse walkway of the East and West Buildings located at the National Gallery of Art. The space between Villareal's installations and his audience is an important factor, as viewers become intertwined with the lights that pulsate all around. 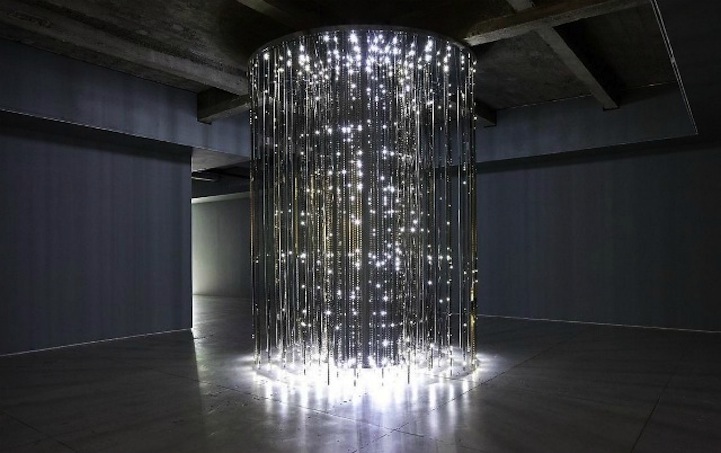 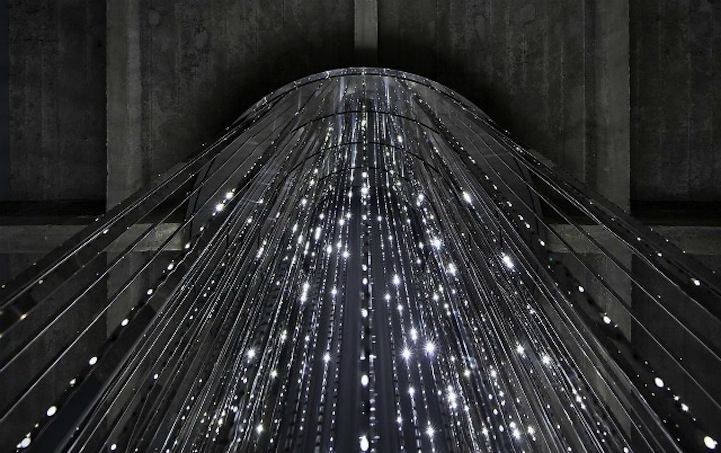 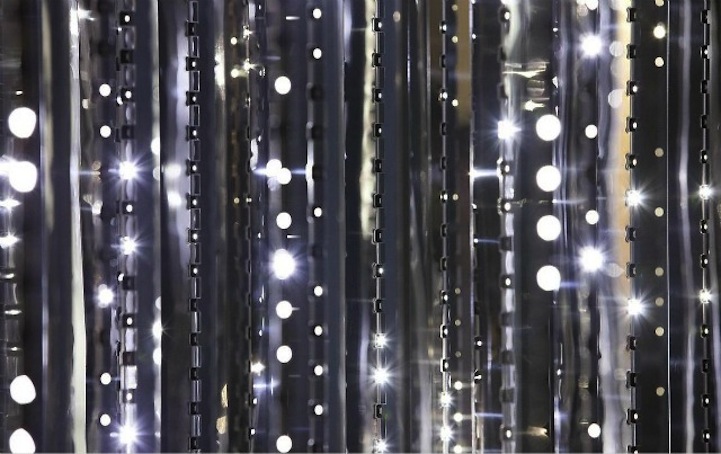 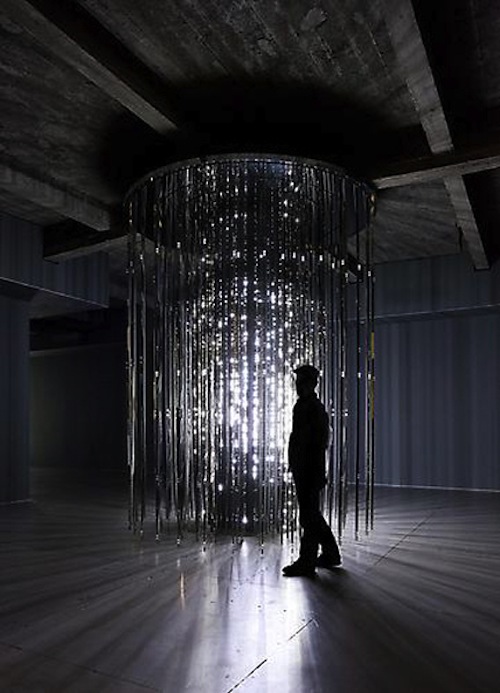