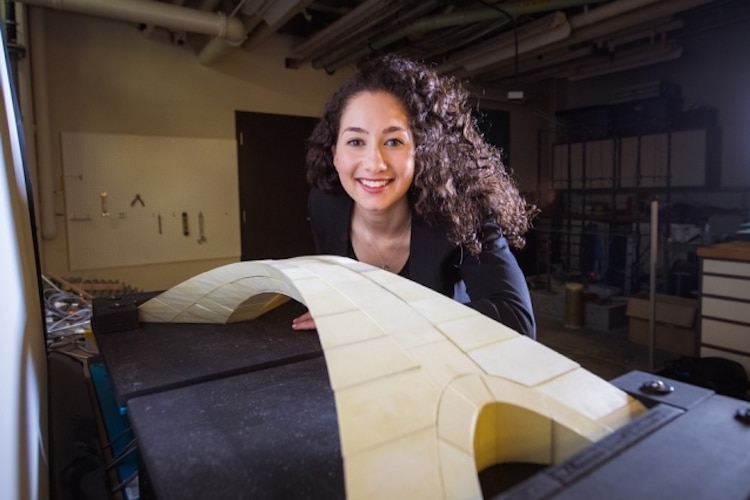 Recent graduate student Karly Bast shows off the scale model of a bridge designed by Leonardo da Vinci that she and her co-workers used to prove the design’s feasibility. (Photo: Gretchen Ertl / MIT)

Leonardo da Vinci’s body of work has fascinated and inspired generations of thinkers across all fields. In his notebook sketches, we’ve discovered meticulous notes of anatomy, as well as drafts of inventions far ahead of his time. Seated in his illustrative list of ideas, among the helicopter and parachute, is also a design for a 280-meter-long (918-foot-long) bridge that—had it been completed—would have been the longest bridge in the world at the time. 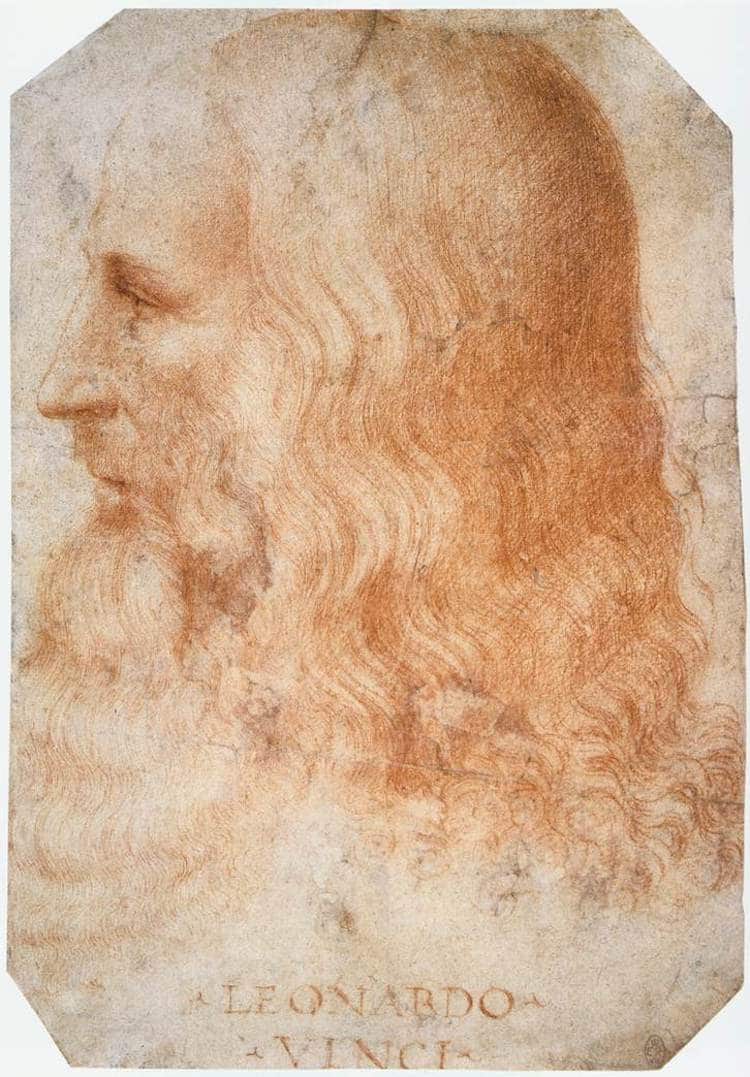 One might wonder Why did Leonardo design such a feat? It appears Da Vinci tasked himself with an architectural challenge to bridge the gap between two cities. In 1502, Sultan Bayezid II of the Ottoman Empire began a search for a bridge design that would connect Istanbul with its neighboring city of Galata. This ambitious venture piqued da Vinci’s interest and he submitted his own bridge design in a letter to the Sultan. Although the bridge never materialized in the multifaceted inventor's own lifetime, the plans caught the intention of MIT engineers nearly 500 years later who asked themselves, “Could the design have actually worked?” The short answer: yes.

Recent MIT graduate Karly Bast (MEng ‘19) worked with professor John Ochsendorf and undergraduate student Michelle Xie to examine the problem. Together, Bast and her co-workers poured over the available documents, contemplated the possible materials and construction methods available to the time period, and considered the geological conditions of the proposed site—a river estuary called the Golden Horn. All of their research led to a detailed scale model that tested the bridge’s stability and capacity to support weight. Unsurprisingly, da Vinci passed the test with flying colors.

500 years ago, Leonardo da Vinci designed a 280-meter-long bridge that—had it been completed—would have been the longest bridge in the world at the time. 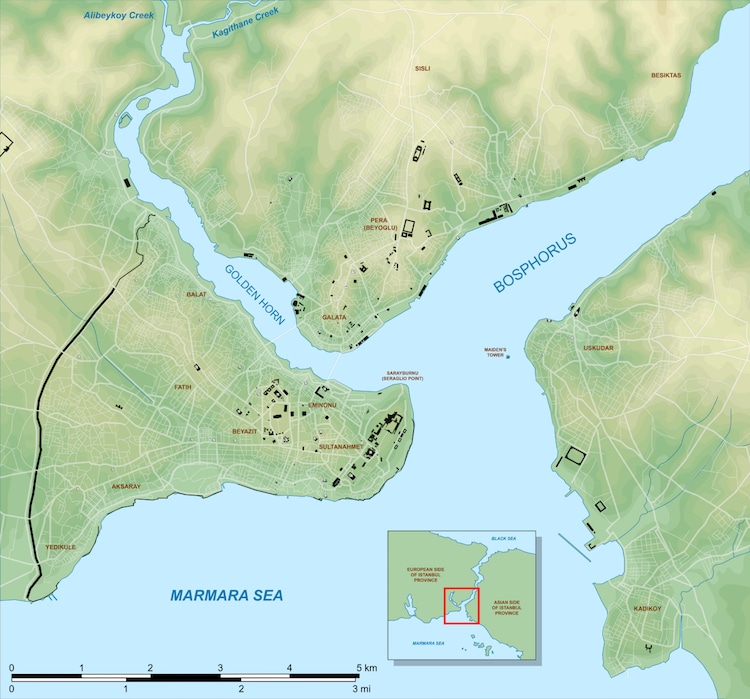 Engineers from MIT put da Vinci's original design to the test by making a 3D model of the bridge. 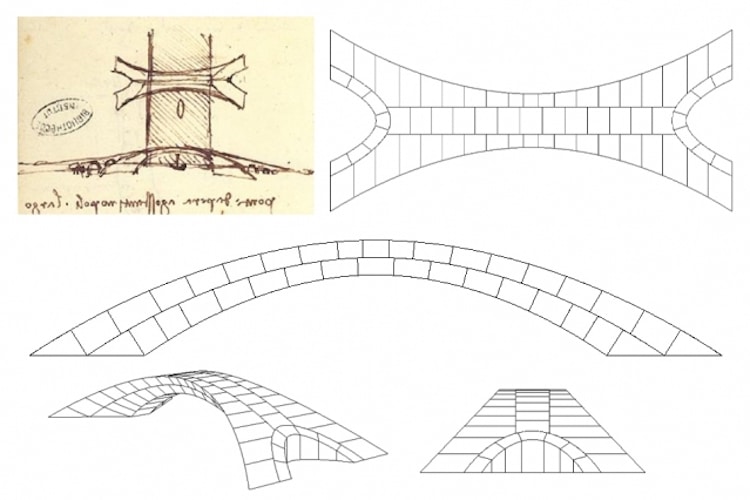 Their results found that the bridge could actually work.

The results of MIT’s study were presented in Barcelona earlier this month, and will also be featured in an episode of the PBS program NOVA, set to air on Nov. 13.