Revolutionary Robotic Camera Drone Pilots Itself While Following You 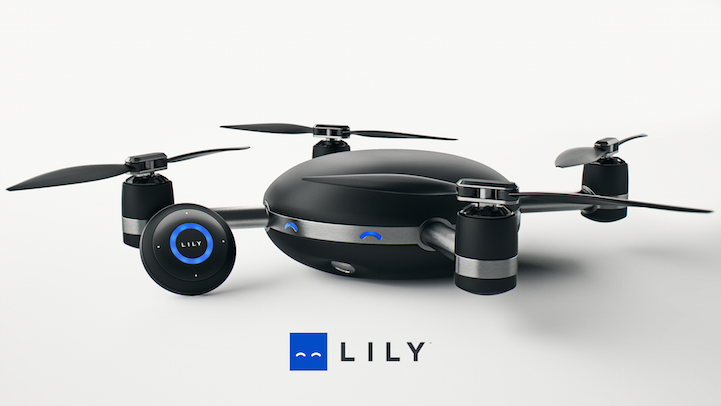 For years, we've taken gorgeous photos using “point and shoot” style cameras, but the team at Lily is shaking things up. Their recent innovation of the same name takes this idea a step further with “throw and shoot” photography. Lily is an ultra-compact robotic camera drone, and it allows you to capture aerial photos and videos without having to pilot it.To use the camera drone, you simply throw it in air and it begins shooting. Lily flies itself at speeds of up to 25 miles per hour, using a combination of GPS and computer vision to follow you around. The kit comes with a tracking device that has a wrist case.

Lily is built for photographing your outdoor adventures. It's waterproof, floats, and can land on water. Size-wise, the drone fits easily into a backpack and weighs less than three pounds. The camera can shoot 12 megapixel still images, 1080p HD video, and 720p of slow-motion footage. Its flight time lasts 20 minutes with the built-in Lithium-Ion battery.

Interested in owning the Lily? It will start shipping in February 2016 and is priced at $999. But, until June 15, the company is taking pre-orders through its website for $499. 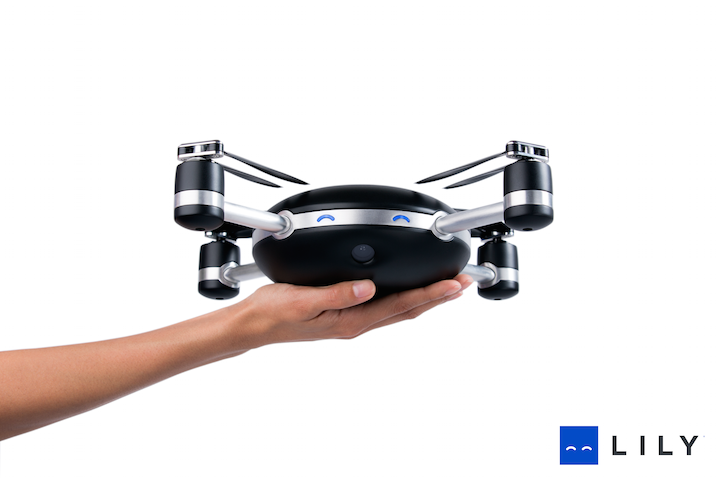 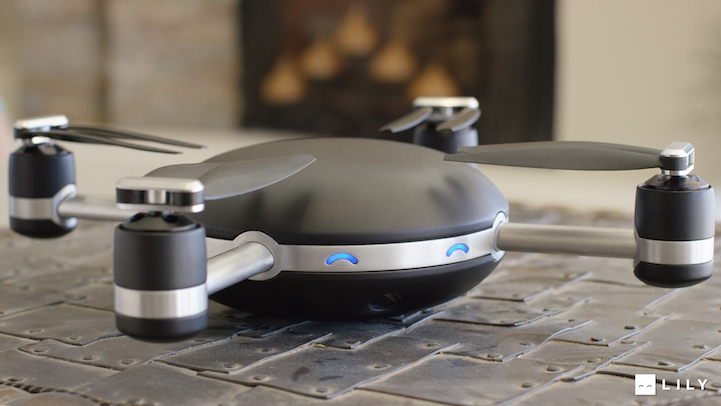 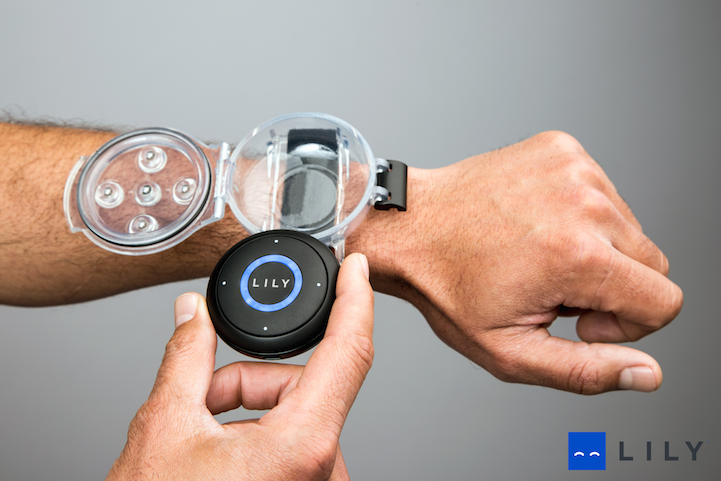 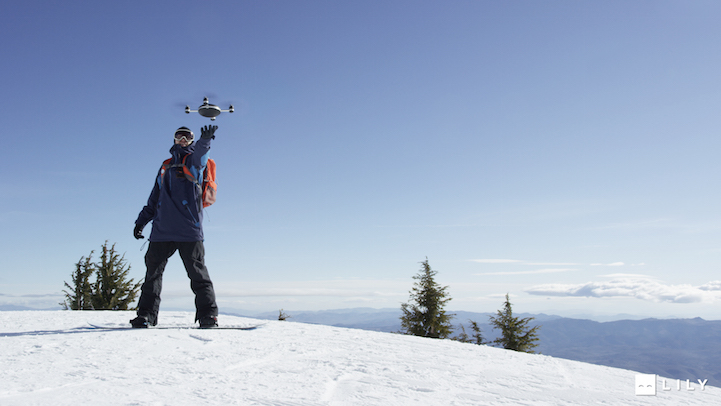 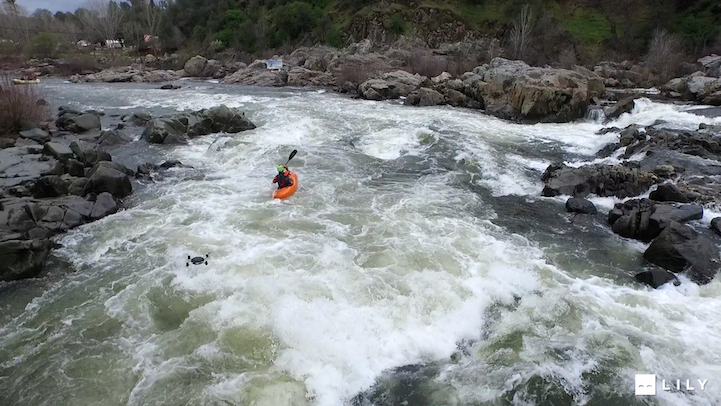 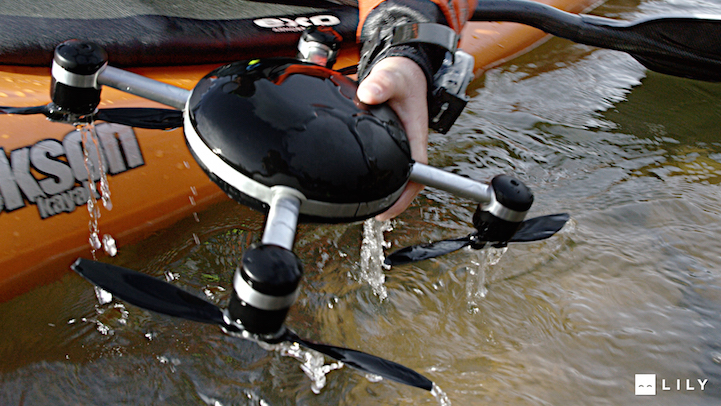