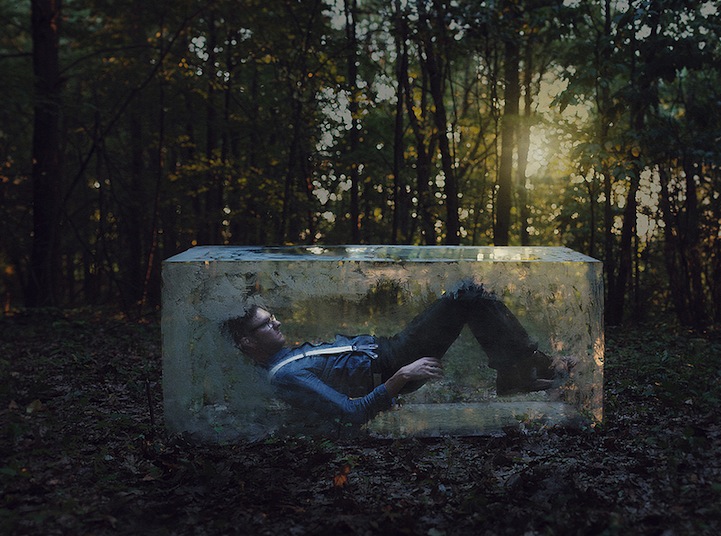 Photographer Logan Zillmer captures surreal scenes of well-dressed gentlemen trapped in an alternate universe, living out their respective dreams and nightmares. From one frame to the next, Zillmer playfully takes viewers on an adventure that exhibits a great sense of imagination. Whether the subject is motionless, inexplicably encased in a glass box, or whimsically sailing the seas in a giant bowler hat, there's a hint of magic that feels very far from consciousness.

At the beginning of this year, Zillmer embarked on his own 365 Project, like many photographers before him who sought to challenge themselves and hone their skills. The photographer has steadily churned out image after image with interesting ideas and creative visual elements in each one. For Zillmer, though, the project is as much about sharing his imagination as it is about self-discovery and figuring out where his passion lies, in terms of photography. His creative journey and progress can be tracked on Flickr. 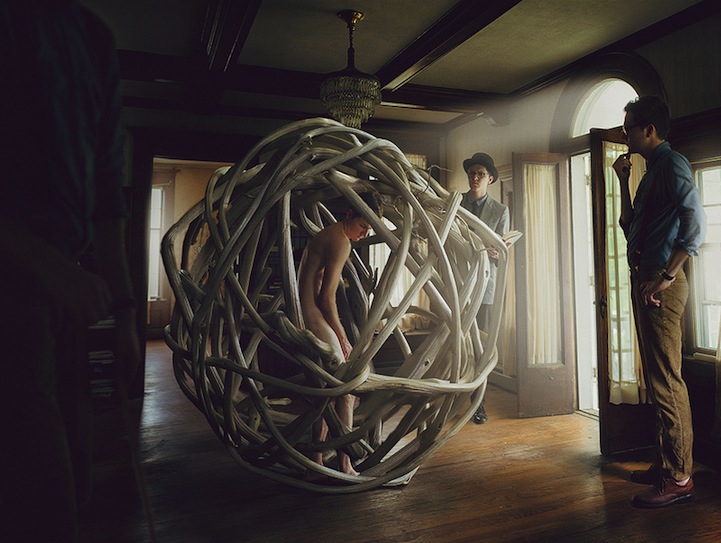 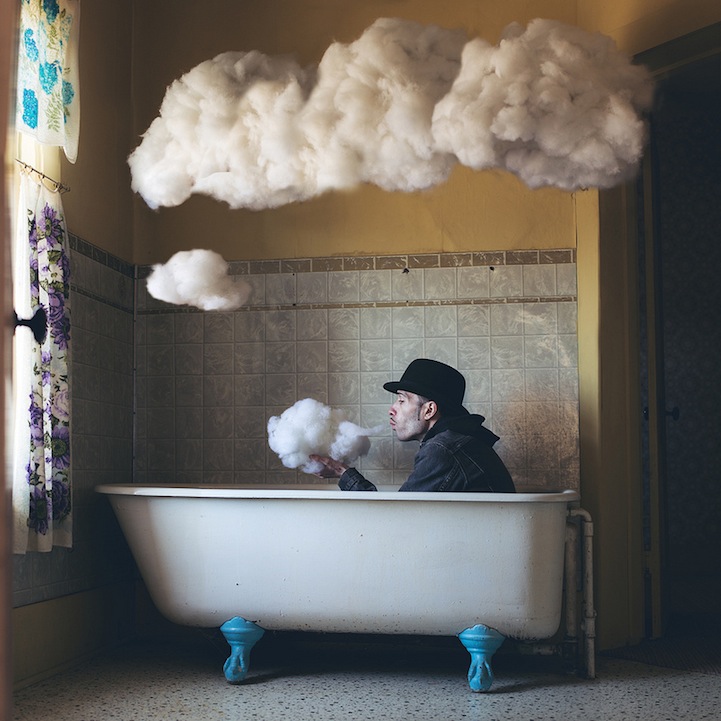 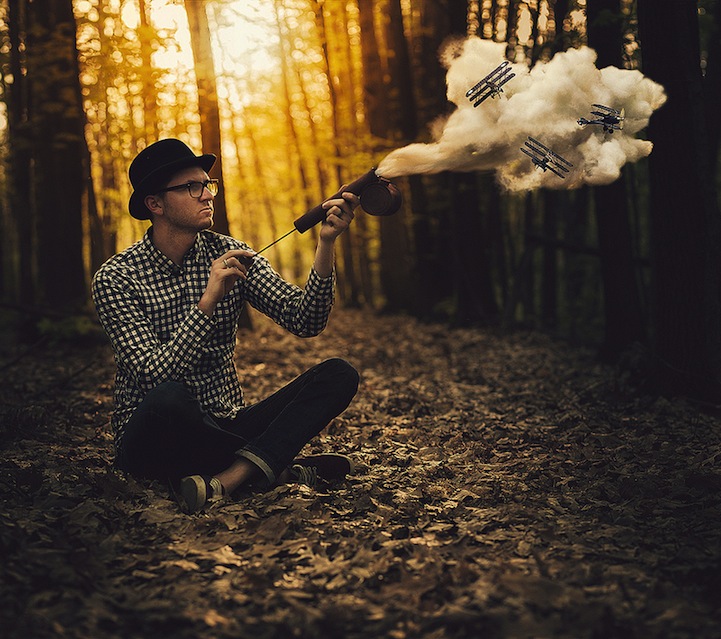 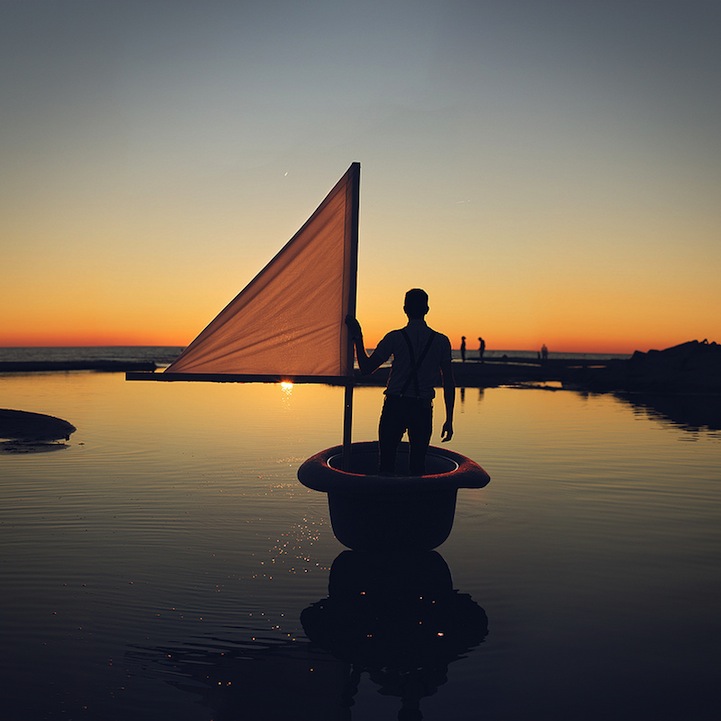 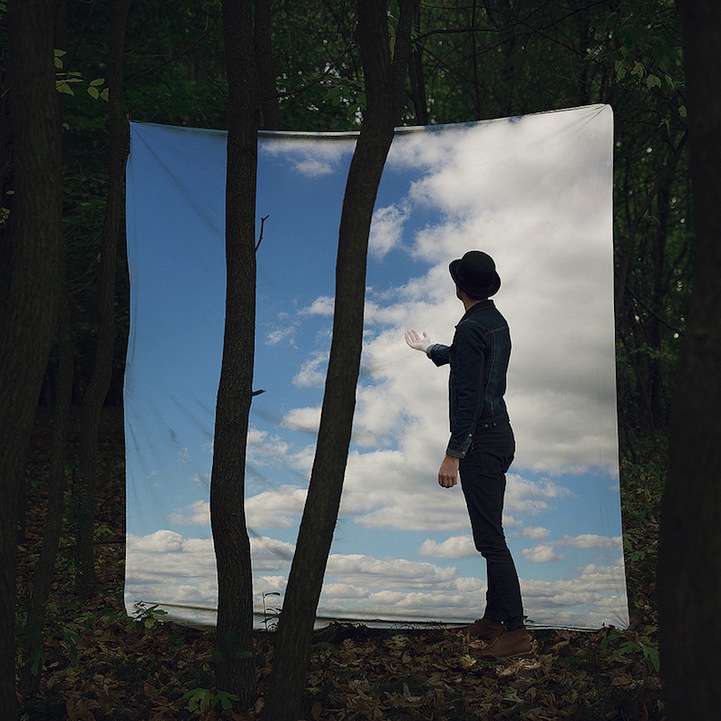 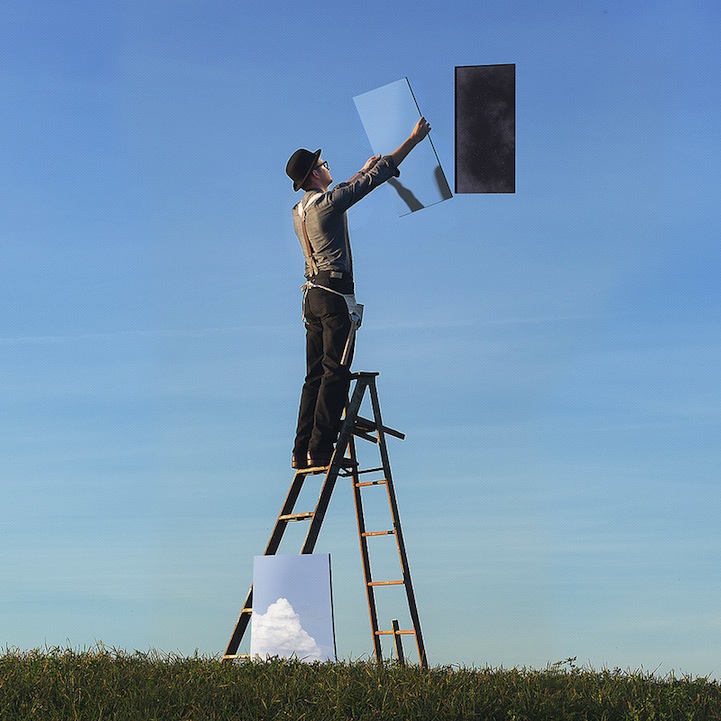 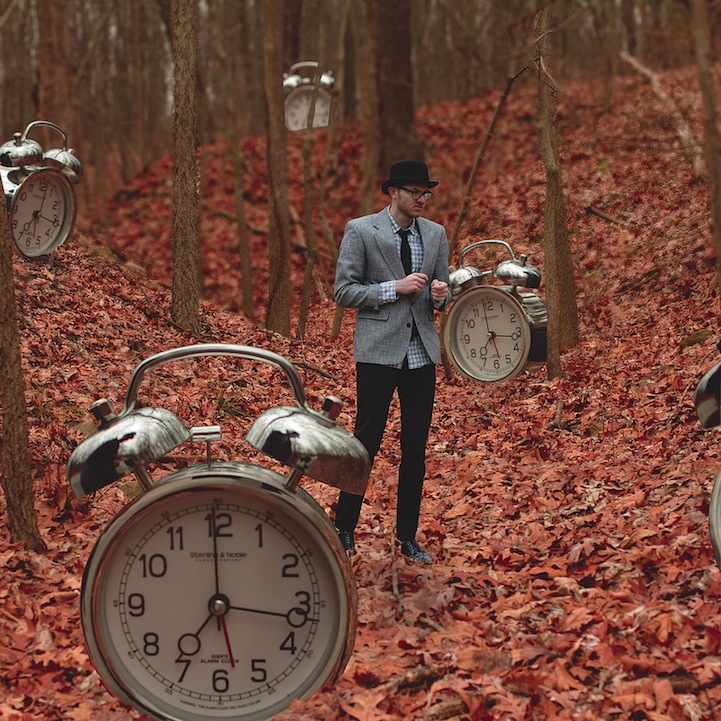 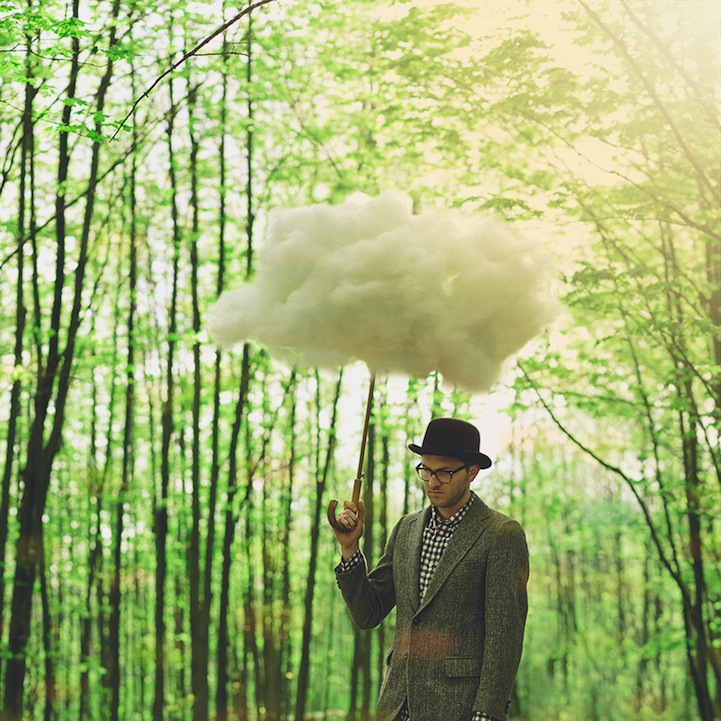 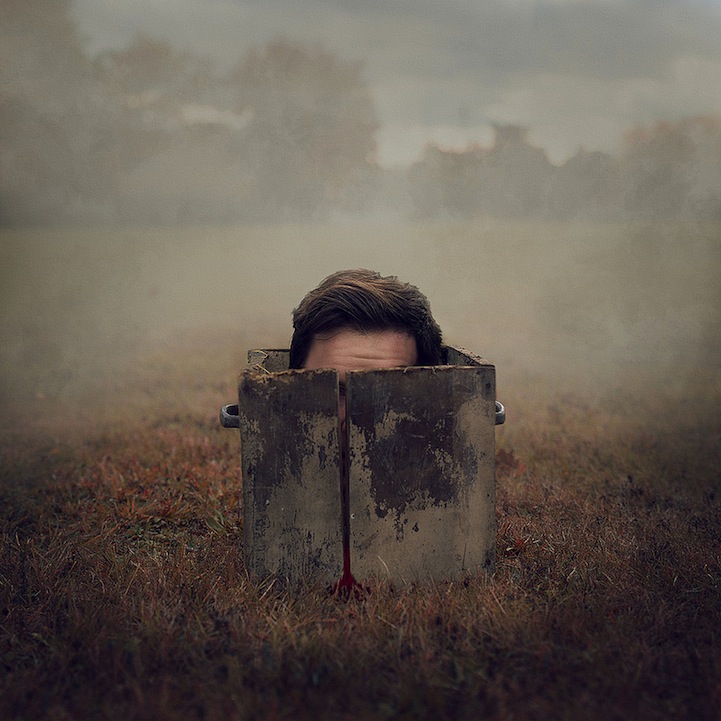