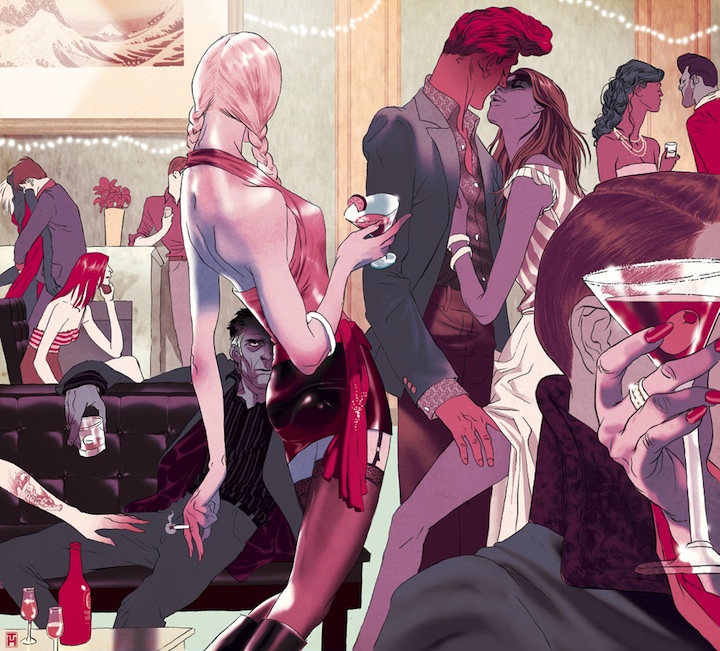 Israeli-born illustrator Tomer Hanuka creates incredibly interesting scenes. His stories are told not just by the expressions on his characters' faces but by the beautiful colors he chooses and the mysterious shadows he casts. His passion for drawing emerged at a young age, when he fell in love with American comic books. He found them “mysterious and majestic, an unreachable light in a faraway land, and more beautiful and exciting than anything around.”

His client list includes prestigious newspapers and magazines like Time, The New Yorker, Spin, The New York Times, and Rolling Stone. He has won multiple gold medals from the Society of Illustrators and the Society of Publication designers, and was showcased in Print magazine and American Illustration.

“This is about storytelling; it's creating drama, not unlike a movie director, but frozen in a single moment,” Hanuka said. 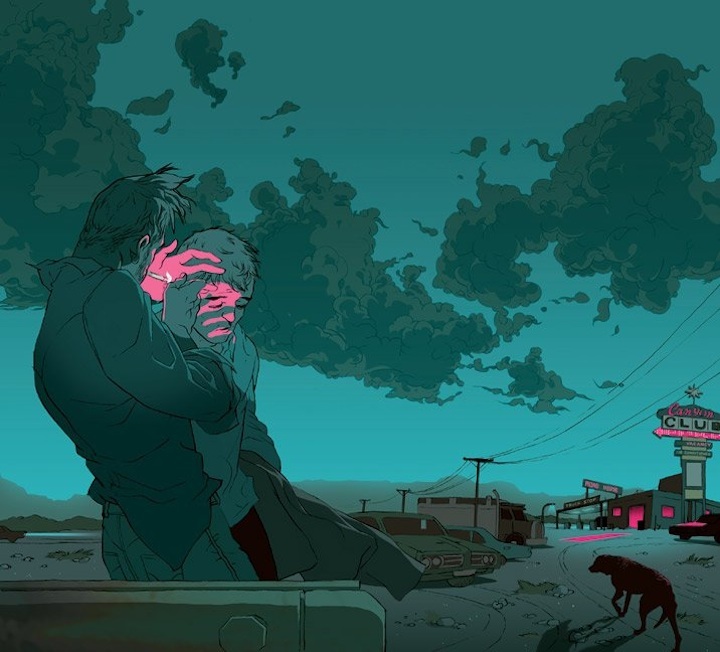 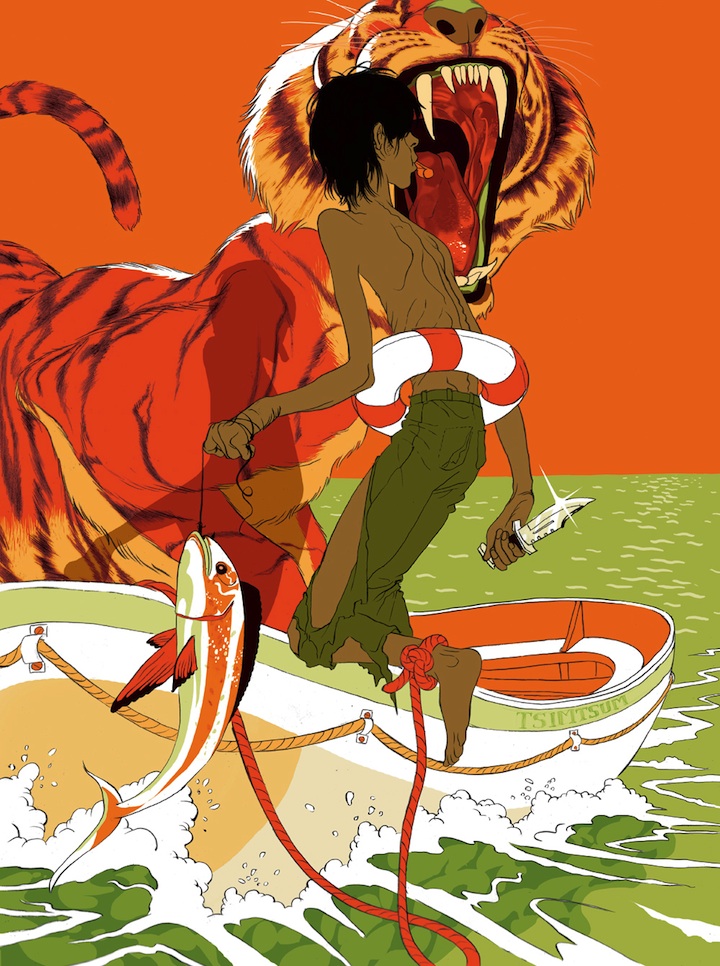 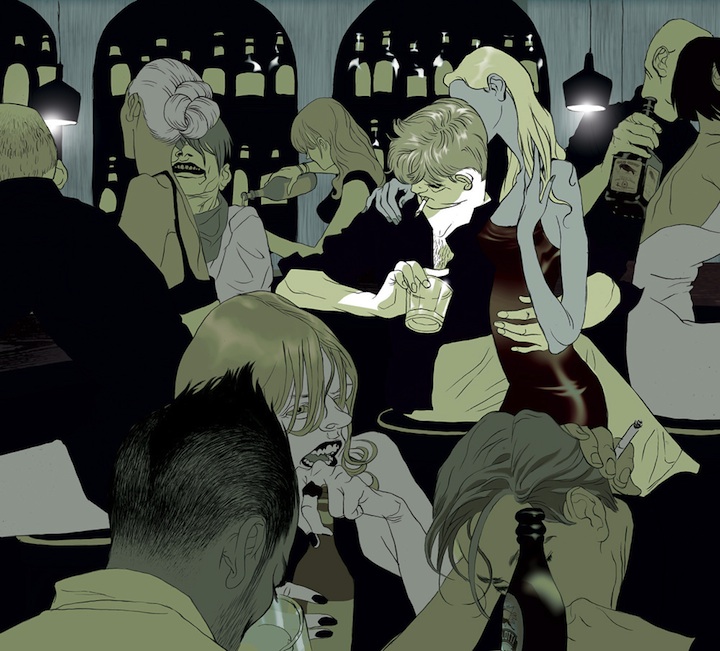 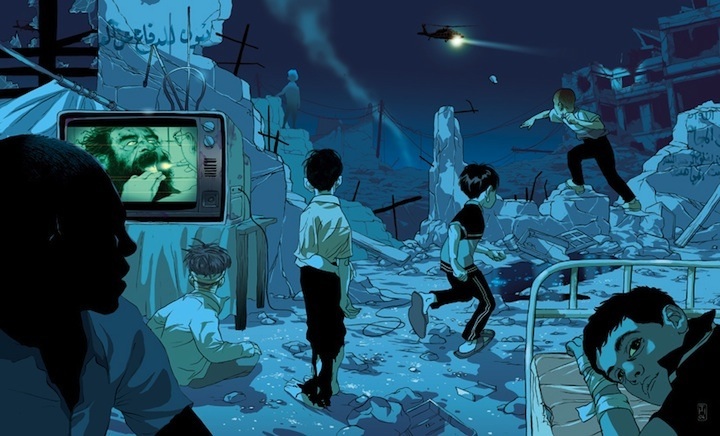 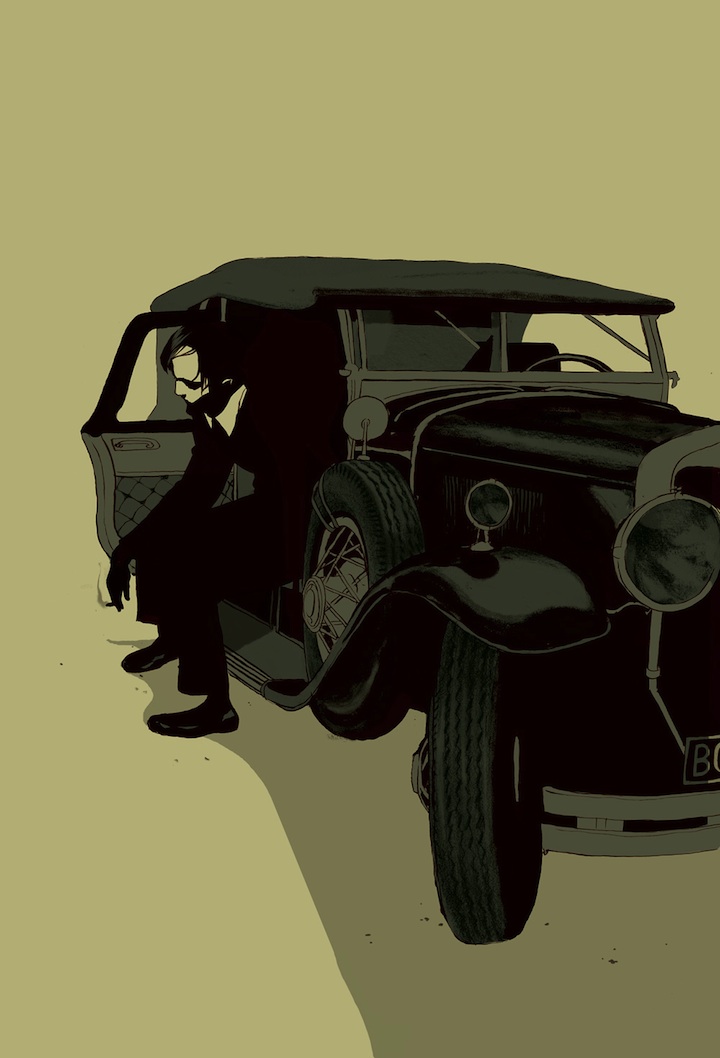 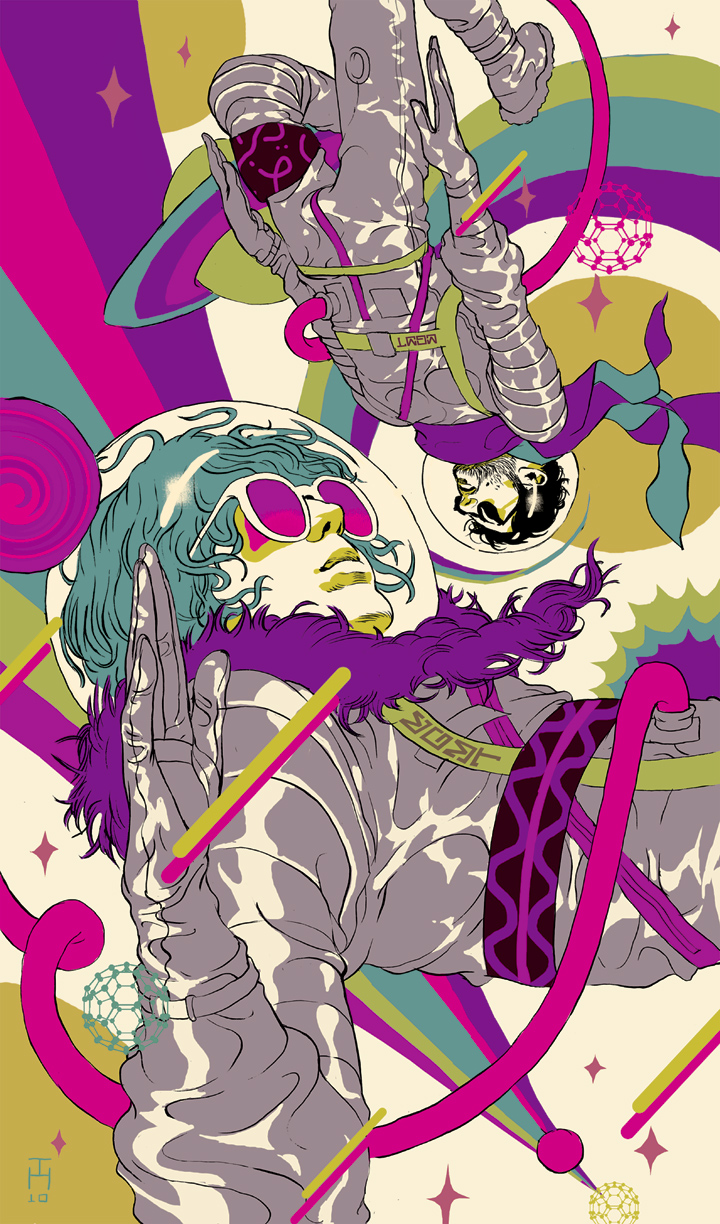 “An illustrator might find it hard to get a gig in a magazine, but can design wallpapers, set up an e-shop, and print on-demand through another vendor. It's a crazy, huge thing that's starting to change the industry in a truly profound way,” says Hanuka. For those just starting out, what advice would Hanuka give? He tells us, “if you draw purely for money, you'll discover soon enough you weren't paid enough. Illustration is a commercial field, but you have to be invested in the work on some personal level. Make sure this connection stays alive. it's the easy choice: you'll enjoy the work AND end up becoming better, i.e making more money in the long run.” Tomer Hanuka
www.thanuka.com