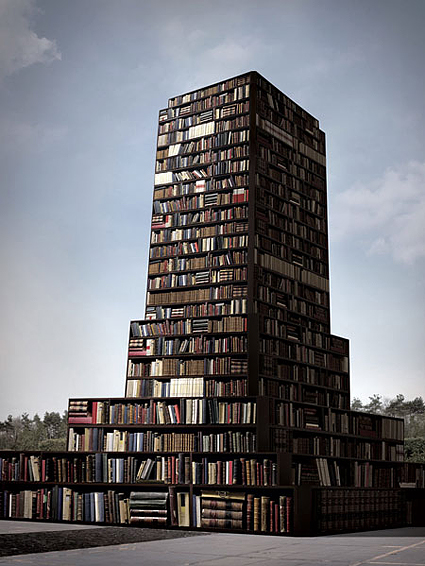 Bibliophiles, check out this fine tower of books! Unfortunately, it's only a concept at the moment by visual artist Anca Benera. The artist, who is based in Bucharest, Romania, was inspired to conceptualize this creation after hearing the story of Stalin's statue in Bucharest whose base was supposed to be home to a Marxist-Lenninist library, but which never came to fruition. Benera published a book titled Matter & History featuring this fictional monument on the cover. The book showcases several monuments throughout history that have come and gone and also includes the history of how monuments are built. As an added bonus, there is a CD that guides the listener on a fictional tour of 13 monuments around Bucharest, some of which are no longer around. 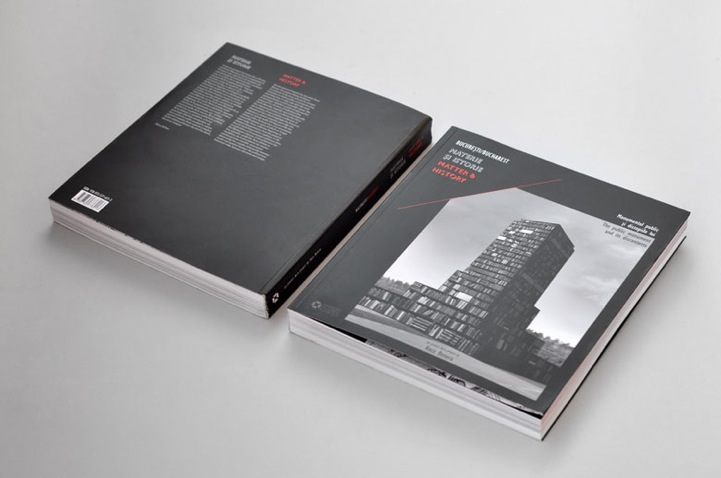