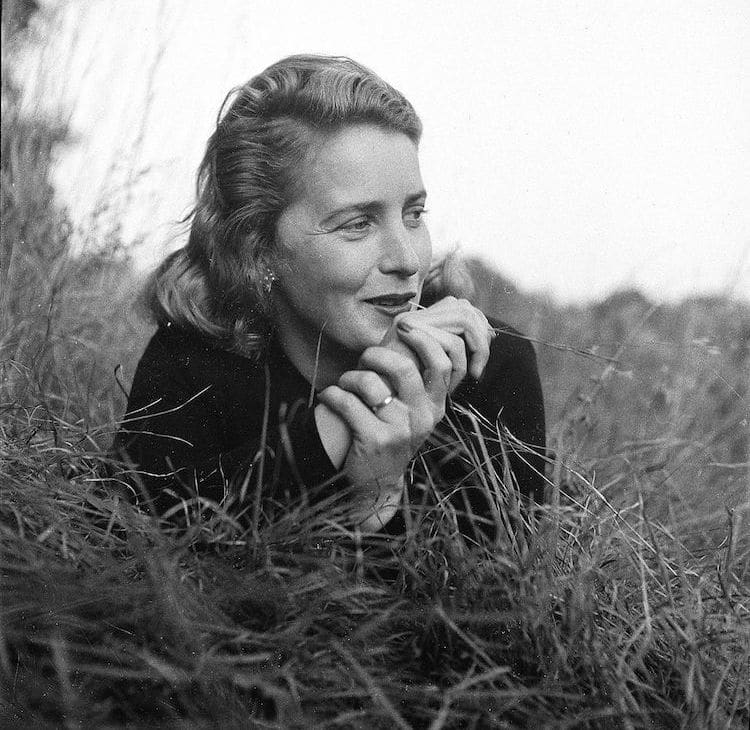 Children's stories come in all shapes and sizes. Some tell tales that are larger-than-life; others offer stories that are subdued and straightforward. Blending the best of both worlds, American author Margaret Wise Brown penned books that let little ones look at the big picture without any noise or distraction. “Quietness is an essential part of all awareness,” Brown explained. “In quiet times and sleepy times, a child can dwell in thoughts of his own, and in songs and stories of his own.”

Brown took this dreamy yet down-to-earth approach to new heights with Goodnight Moon, a sentimental story about a tiny rabbit's nightly routine. When this little book was published over 70 years ago, it put Brown's name on the map—and landed her a spot as one of children's literature's most influential figures.

She helped pioneer and popularized the “here and now” style of children's books. 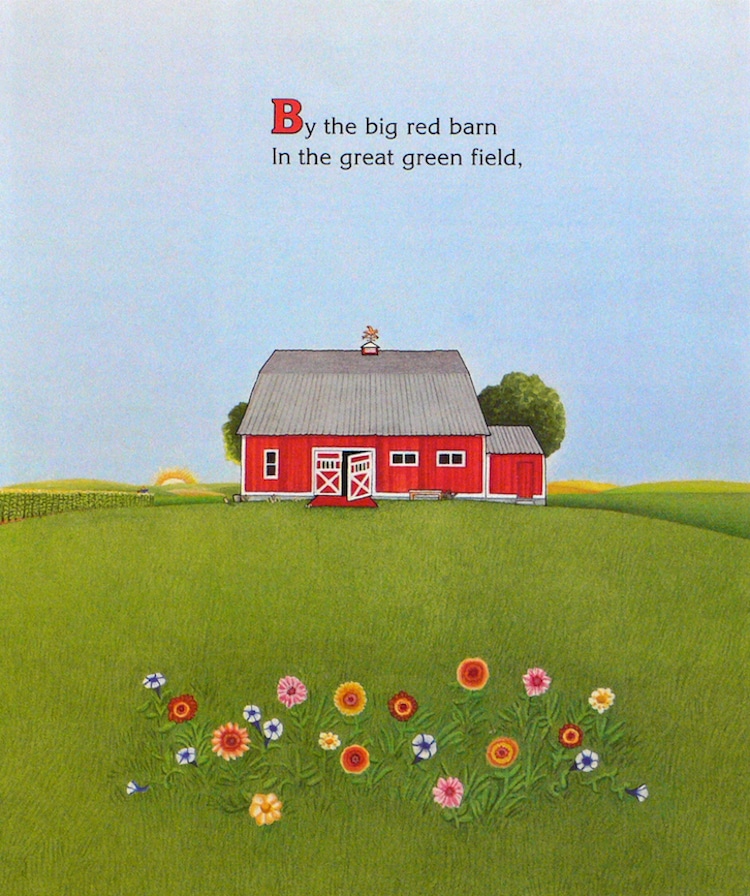 In 1910, Margaret Wise Brown was born in Brooklyn. While her education brought her to a boarding school in Switzerland and a college in Virginia, she would eventually return to New York City as a young adult, where she would sow the seeds for a fruitful career with a teaching role at Bank Street Experimental School.

It is at Bank Street Experimental School where Brown was introduced to a new style of writing: “here and now.” Pioneered by the school's founder, Lucy Sprague Mitchell, this avant-garde genre was based on Mitchell's research-backed belief that young children did not desire over-the-top fairytales or silly nursery rhymes; instead, they simply wanted to explore the wonderful world of the “here and now.” Brown had such faith in this approach that, in 1938, she joined Mitchell at William R. Scott, a publishing house, where she worked as an editor.

While working at William R. Scott, Brown—who had published her first children's book, When the Wind Blew, in 1937—harnessed the “here and now” approach and began writing in earnest. Though she saw success with works like  The Noisy Book and The Golden Egg Book, it was Goodnight Moon that made her a household name.

Goodnight Moon was banned by the New York Public Library. 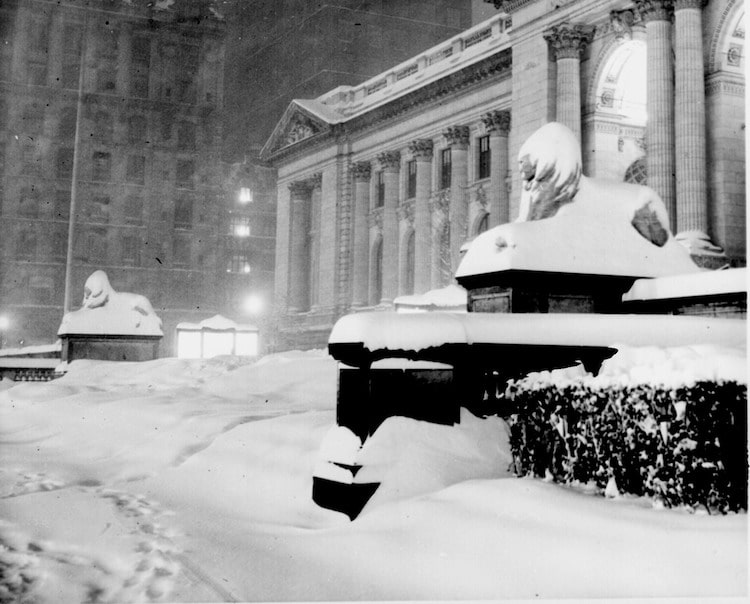 Set in a “great green room” on a starry night, Goodnight Moon tells a simple story: tucked in bed, a little bunny says goodnight to his surroundings. From framed pictures and furniture to a “young mouse” wandering around the room, everything in the rabbit's line of sight receives a well wish. Endearing and relatable, Goodnight Moon was well-received by many readers—though, for many years, you wouldn't find it on the shelves of one of the world's largest libraries.

In 1947, the book was banned by the New York Public Library at the request of Anne Carroll Moore, the former head of the institution's children's services. While Moore had left the library six years prior, staff still filled their shelves with books graced with Moore's stamp of approval—literally. If Moore did not believe a certain title had a place at the library, she would emblazon it with an inked message: “Not recommended for purchase by expert.” Goodnight Moon met Moore's criteria for a no-go; she viewed it as “overly sentimental,” and persuaded the library to reject it.

While Moore's harsh review initially impacted the book's sales, it eventually found its footing a decade later, and, in 1972, it finally made its way to the New York Public Library.

Her collaboration with Clement Hurd is one of her many important relationships. 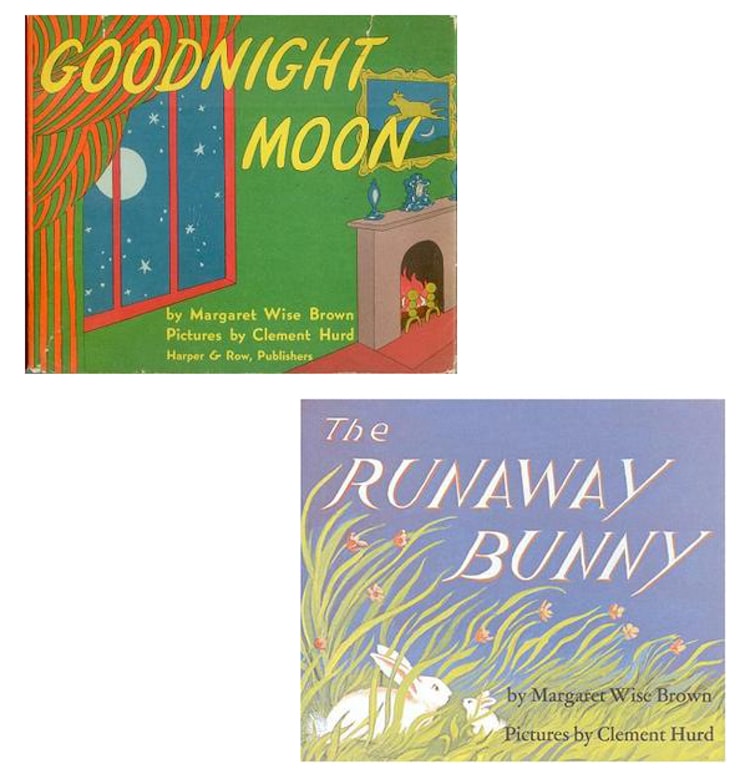 On top of Brown's “here and now” descriptions, Goodnight Moon is beloved for its pictures. Alternating between saturated, glowing interiors and quaint grayscale sketches, the pages of Goodnight Moon feature Clement Hurd‘s most celebrated illustrations. In addition to his work in Goodnight Moon, Hurd is also well-known for his illustrations in The Runaway Bunny, another successful project with Brown.

Brown's collaboration with Hurd is not her only noteworthy relationship. She also had a professional partnership with renowned collector Gertrude Stein, and was romantically involved with Blanche Oelrichs, a woman, and James Stillman Rockefeller Jr., the great-nephew of J.D. Rockefeller 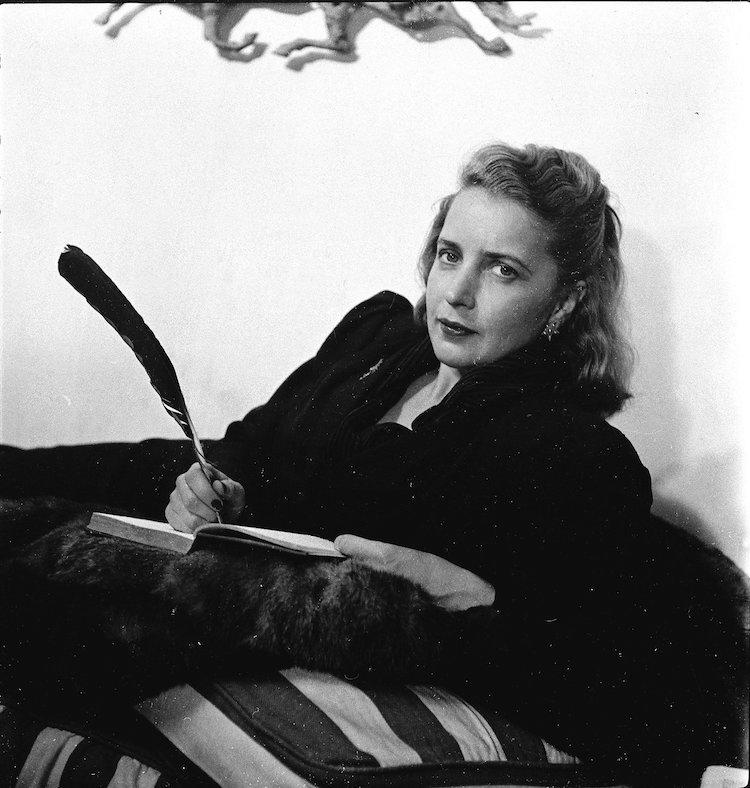 Today, “Margaret Wise Brown” is practically synonymous with Goodnight Moon. Surprisingly, however, this word association almost did not exist. In 1983, Clement Hurd revealed that he and Brown wanted to publish the book using pseudonyms: Brown as “Memory Ambrose” and Hurd as “Hurricane Jones.”

This would have been neither the first nor the last time that Brown would opt to use a nom de plume. Over the years, she adopted various alter egos, including Juniper Sage, Timothy Hay, and, most frequently, Golden McDonald.

Over 70 unpublished manuscripts were found hidden in a hayloft decades after her death. 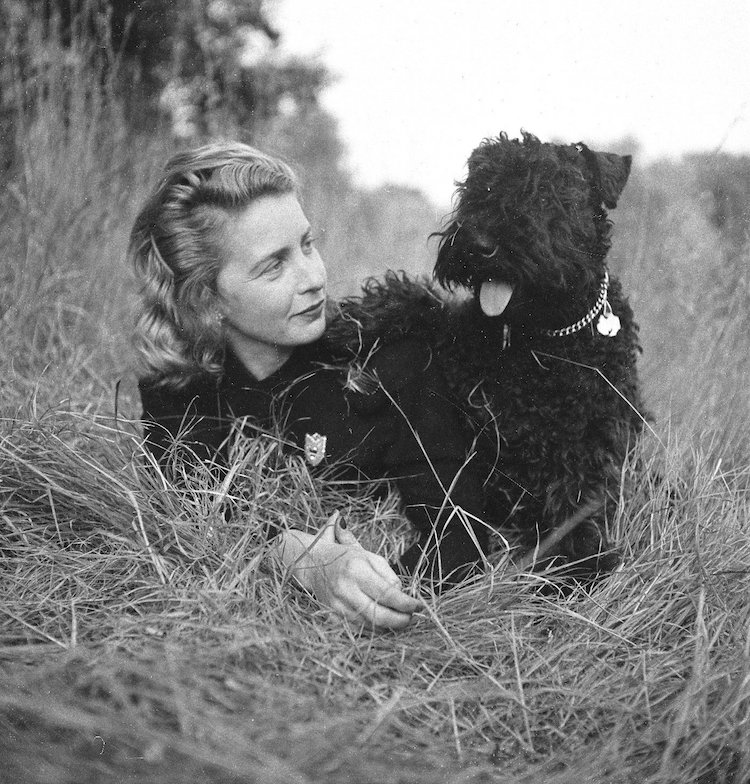 Brown continued crafting children's books until 1952, when she died from complications following surgery. At the time of her death, she had written over 100 books, with—to everyone's surprise—many more to follow.

In 1990, researcher Amy Gary found a trunk filled with over 70 unpublished manuscripts in a barn belonging to Brown's sister, Roberta. Comprising 500 pages, this treasure trove has since been catalogued and edited by Gary, who helped publish the stories and even wrote a biography about Brown. Together, these efforts shine a light on an already luminous legacy and, ultimately, illustrate one of Brown's most famous assertions: “Everything that anyone would ever look for is usually where they find it.”

The Art of Beatrix Potter: From Scientific Studies to Beloved Children’s Books