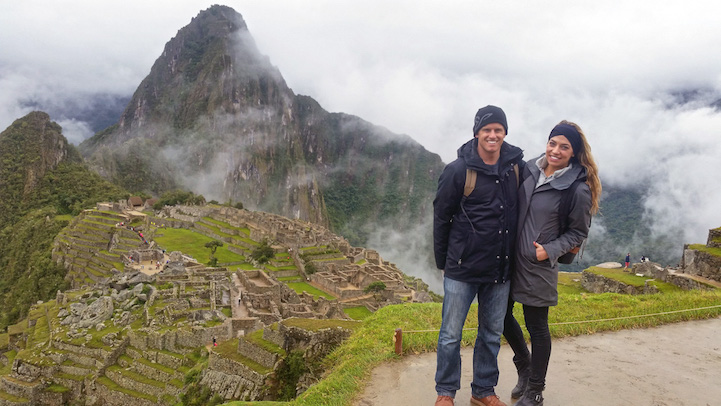 In November 2014, Megan Sullivan fell while rock climbing in Yosemite National Park, was hit by a car while riding her Vespa, and she was also diagnosed with skin cancer. Despite how unfortunate the events of this difficult time had been, it inspired her to live her life with a “YOLO” attitude. In December, Megan planned to follow through with a new lease on life by seeing the Seven Wonders of the World in only thirteen days. These wonders include Christ the Redeemer in Brazil, Chichen Itza in Mexico, The Lost City of Petra in Jordan, Machu Picchu in Peru, the Colosseum in Italy, the Taj Mahal in India, and the Great Wall in China.

After three hours of planning and being granted 13 days off work by her boss, the dedicated adventurer set off for her trip around the world. “I could have sat on this trip forever making excuses … waiting for the perfect time to take it, but instead while on a hike in Tahoe drinking a brown bag Coors Light with a guy I had only known for 2 weeks, I decided to go and we left 10 days later, on what became an adventure of a lifetime,” she wrote on her blog.

During the trip, the duo slept on planes and only spent two days in each place. Ultimately, their nonstop schedule allowed them to visit all of the seven sites in exactly thirteen days. Along the way, the brave traveler made sure to document her journey, capturing each adventure on Instagram. She actually wound up surprising herself with the trip. She told Metro, “I had the lowest expectations for the Great Wall but it was the best experience.”

As for her cancer diagnosis, the extraordinary woman revealed on Instagram that, as of January, she has successfully beat the disease. 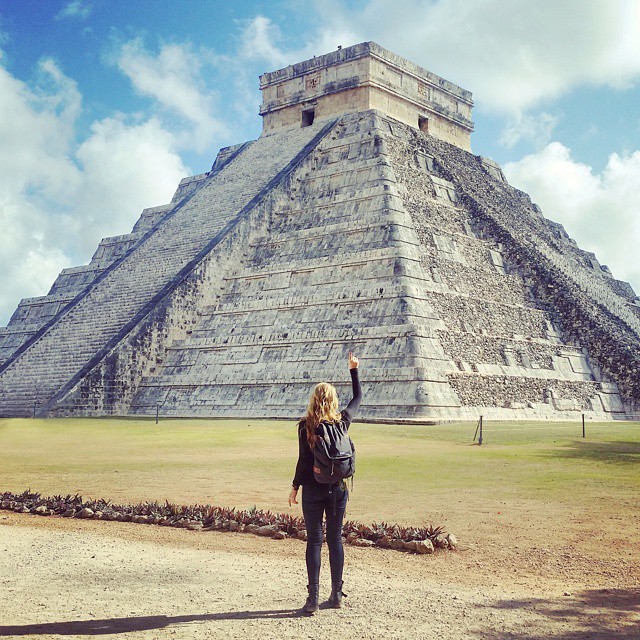 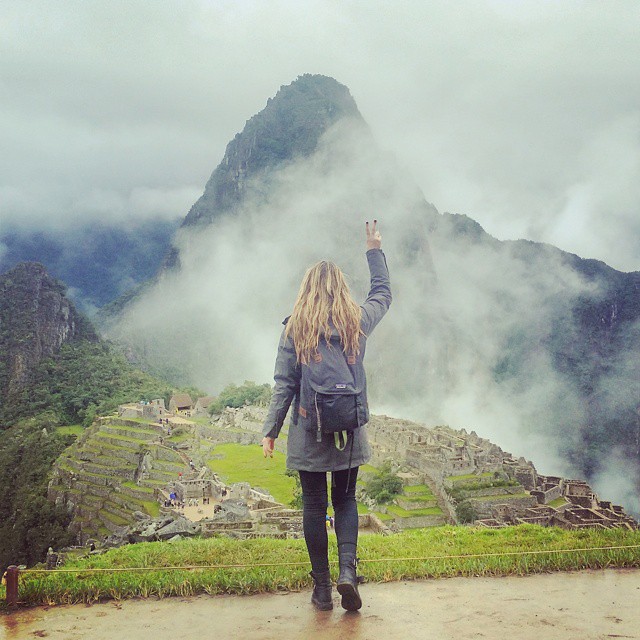 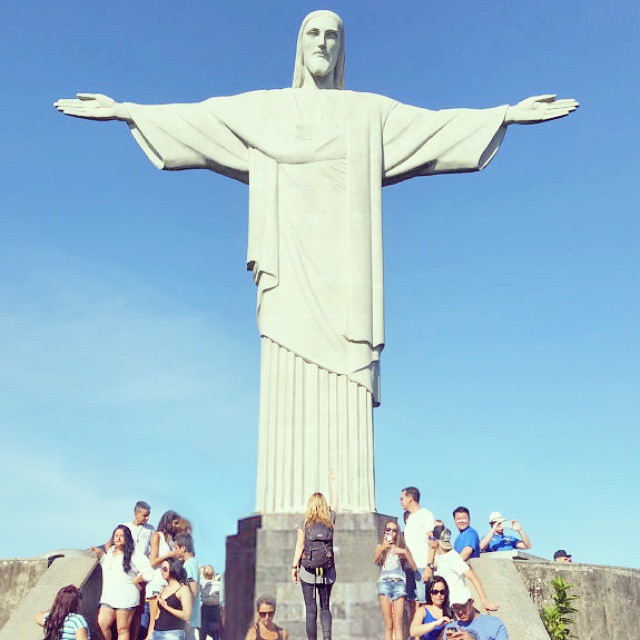 Christ the Redeemer in Brazil 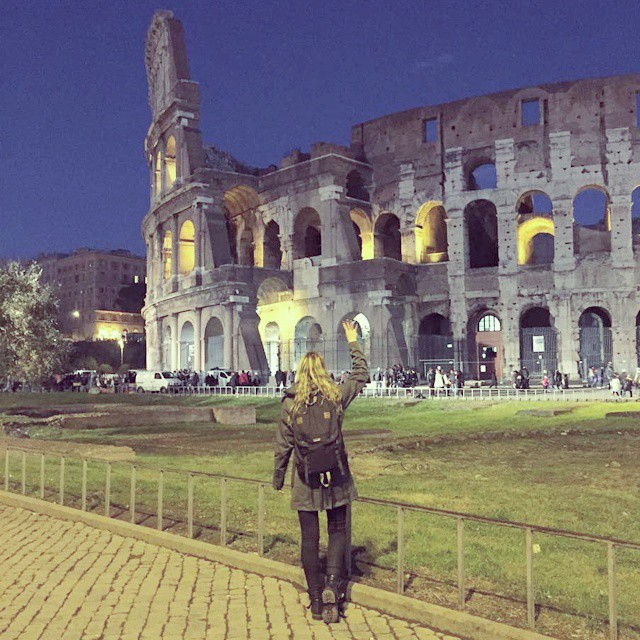 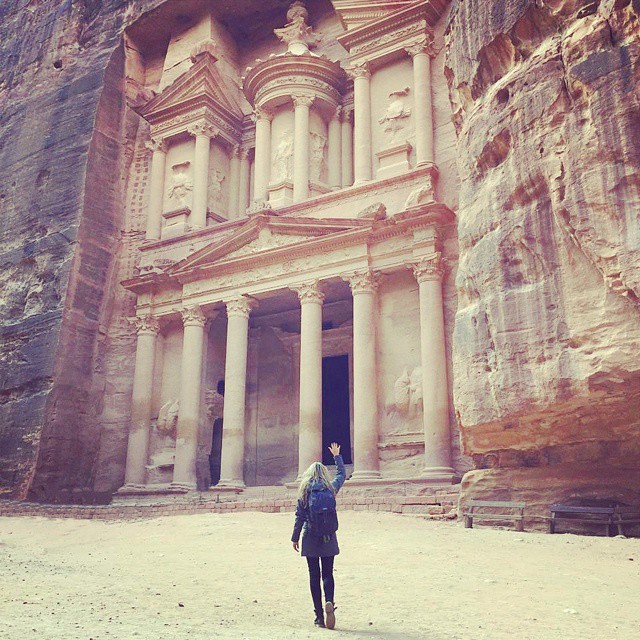 The Lost City of Petra in Jordan 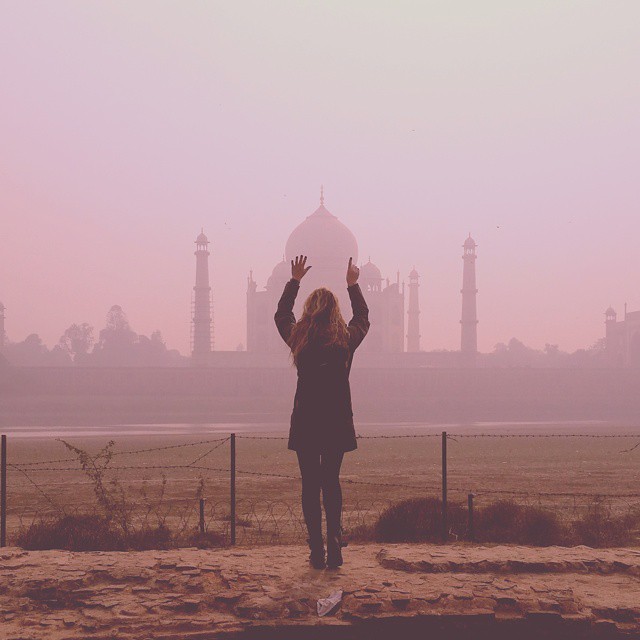 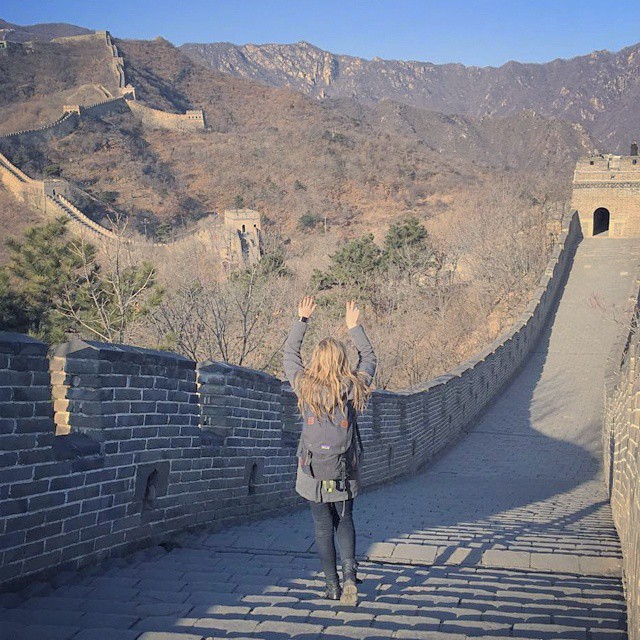