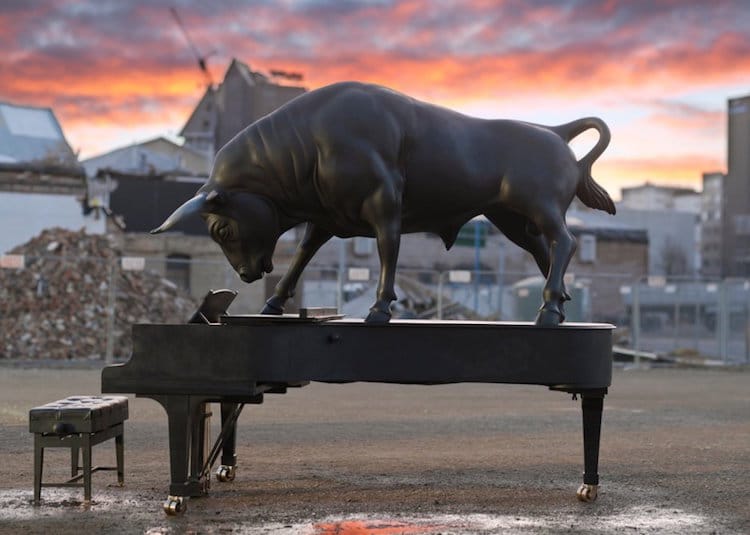 On First Looking Into Chapman's Homer. Image via Michael Parekowhai and Michael Lett.

With a career spanning more than two decades, Michael Parekowhai is one of New Zealand’s leading contemporary artists. He creates a broad range of work, primarily focusing on sculpture and photography to connect high-art and whimsy in the tradition of Duchamp. By infusing his work with humor, he is able to subtly explore themes of cultural and societal appropriation in an ironic manner.

Parekowhai represented New Zealand at the 2011 Venice Biennale with his work On First Looking into Chapman's Homer. The piece, in which an enormous bronze bull sits atop a piano, demonstrates the artist’s penchant for using scale to great effect. Named after a John Keats poem, the 1.7-tonne giant was purchased by the Christchurch Art Gallery in 2013 after touring globally.

In some instances, such as with his Horn of Africa 2006, Parekowhai—who is of European and Maori descent—explores issues of colonialization. Here, a glossy seal deftly balances a grand piano on its nose. A close eye may note that the seal’s body is similar in shape to New Zealand, with the piano acting as a representation of European “civilizing” forces.

The artist’s first major retrospective took place in 2015 at the Queensland Art Gallery (QAGOMA). Exhibition curator, Maud Page, QAGOMA Deputy Director, Collection and Exhibitions shared, “Parekowhai’s work uses humor to explore the intersections between national narratives, colonial histories and popular culture. He is renowned for bringing together multiple layers of meaning in a single object, with in-jokes and snippets of autobiography sitting side-by-side with cultural critique and art historical playfulness.” 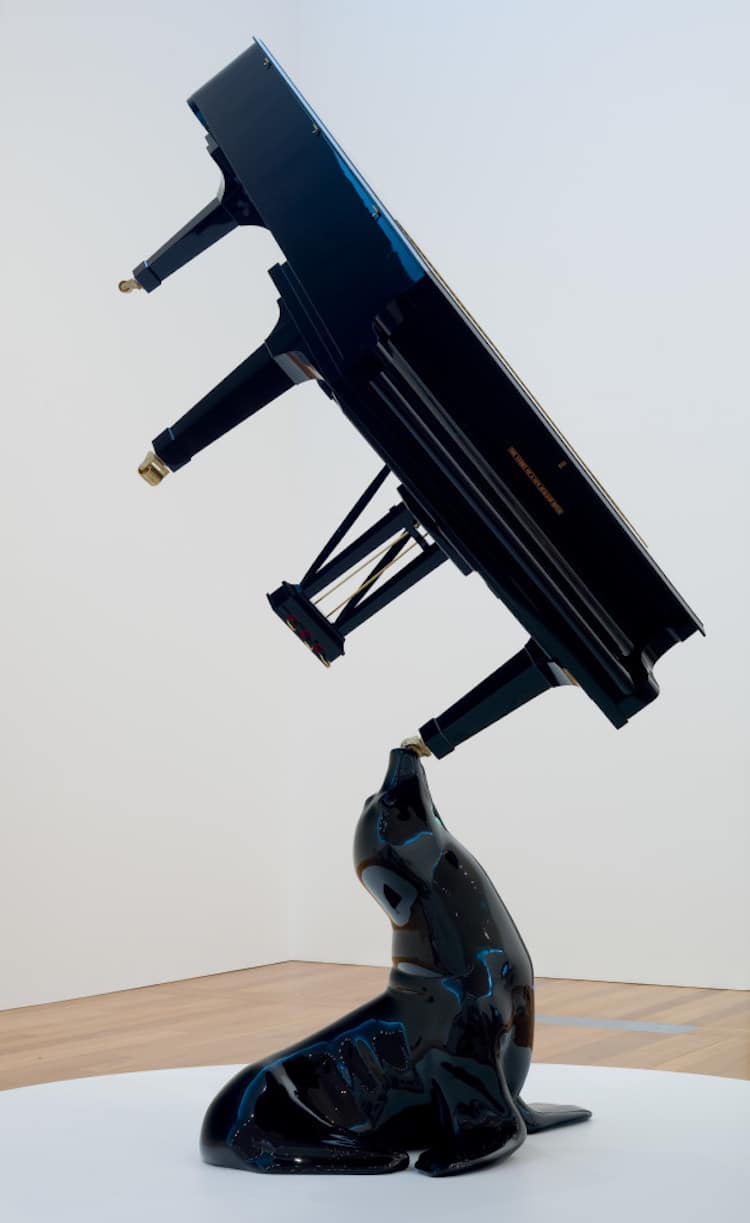 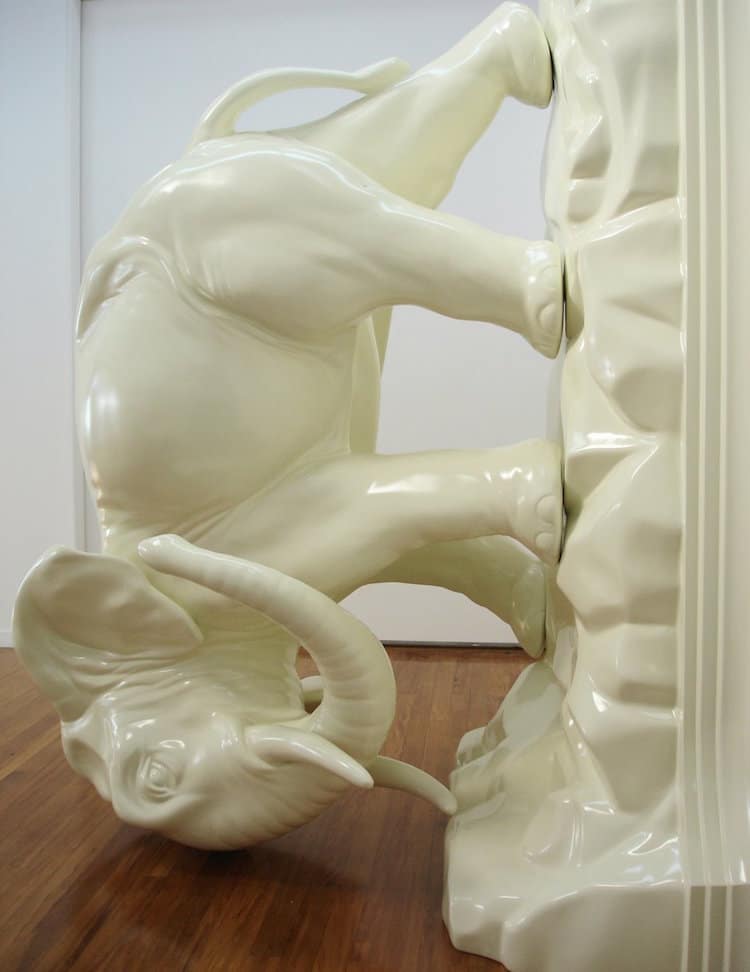 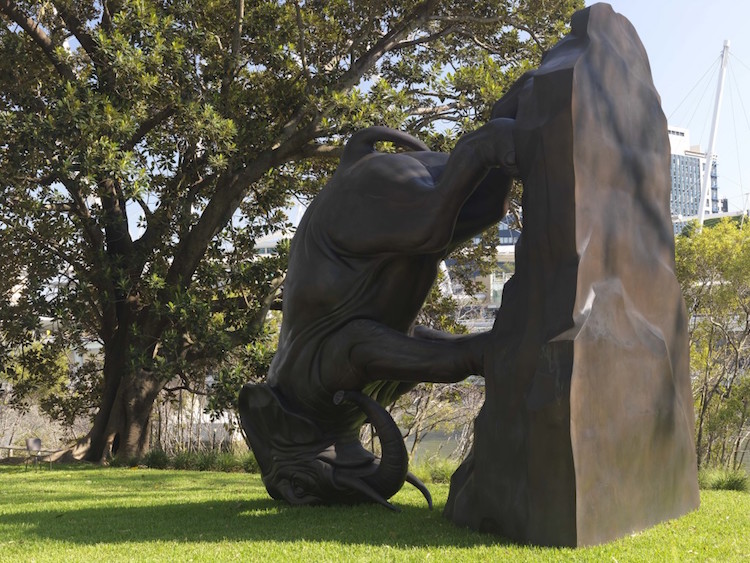 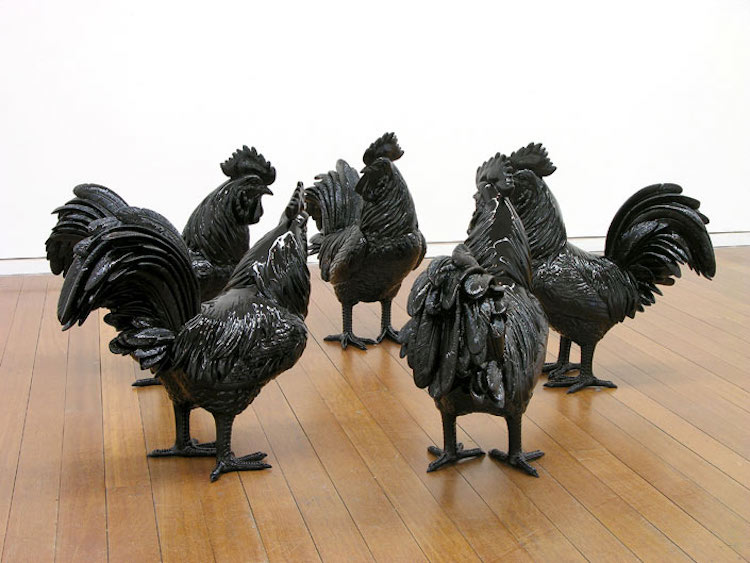 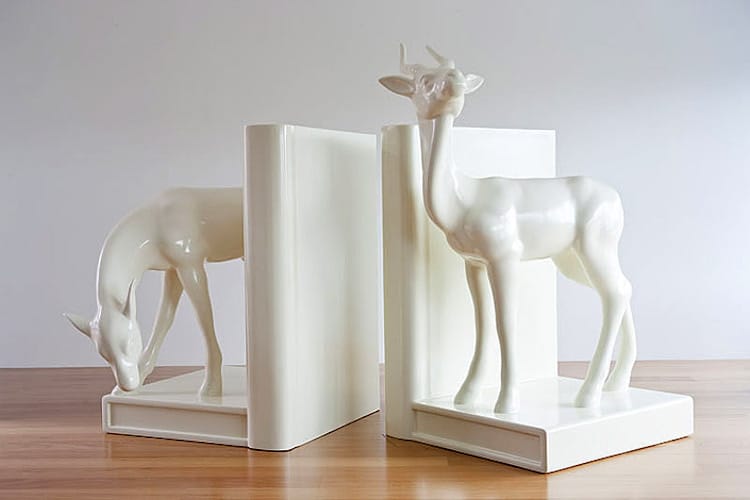 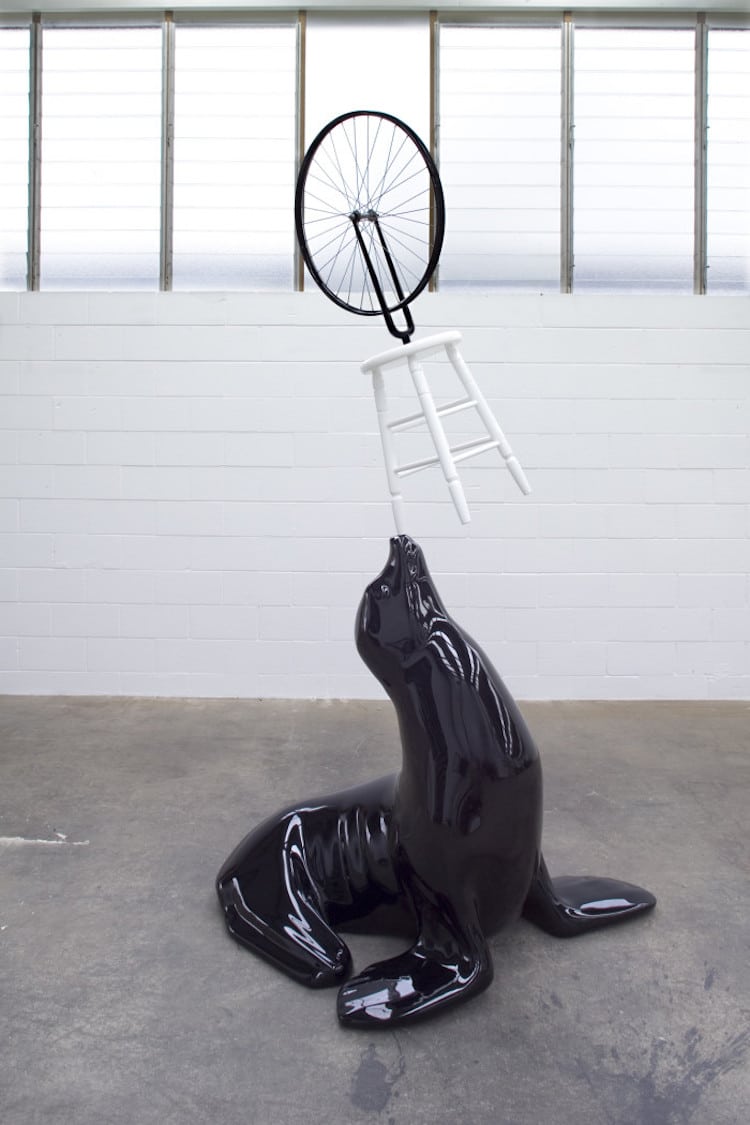 My Sister, My Self. Image via Michael Lett. 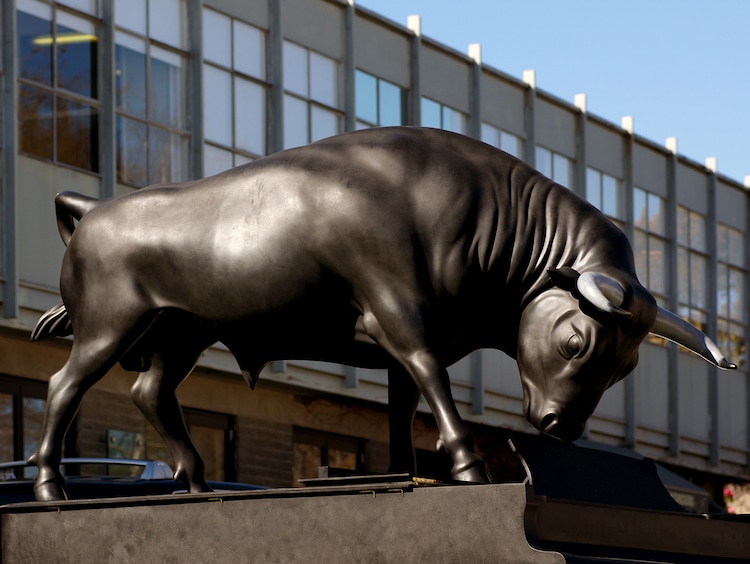