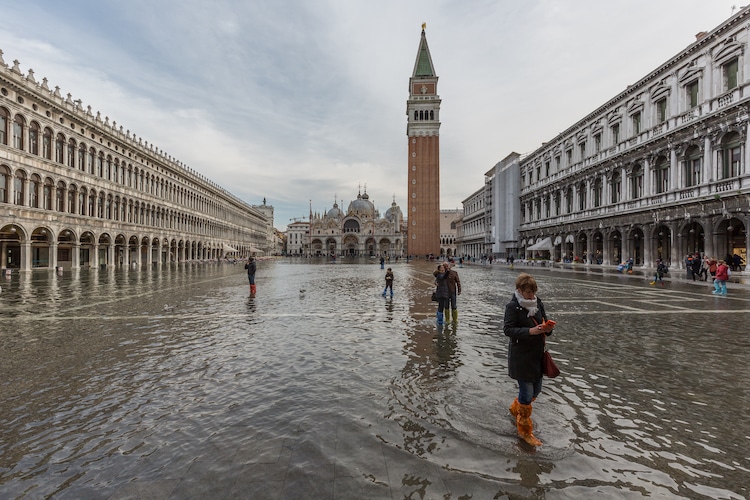 Venetians saw a glimmer of hope during a recent high tide flood. For the first time in 1,200 years, they did not have to stow their belongings and prepare for water to surge into their homes and businesses. Instead, a new flooding defense system that has been under development since 1984 finally completed its first trial and successfully held back water from the Adriatic Sea.

MOSE (an acronym for “Modulo Sperimentale Elettromeccanico” or Experimental Electromechanical Module) has been installed at every major entrance to the lagoon in order to divide it from the sea. MOSE consists of 78 flood barriers that rise up during high tide to create a temporary dam that blocks the Adriatic. On a more spiritual level, it is also the Italian name for the biblical figure Moses, who split the Red Sea to lead the Hebrew people out of Egypt. For Venetians, long used to the floods that disrupt their businesses and lives, such a comparison may be appropriate. 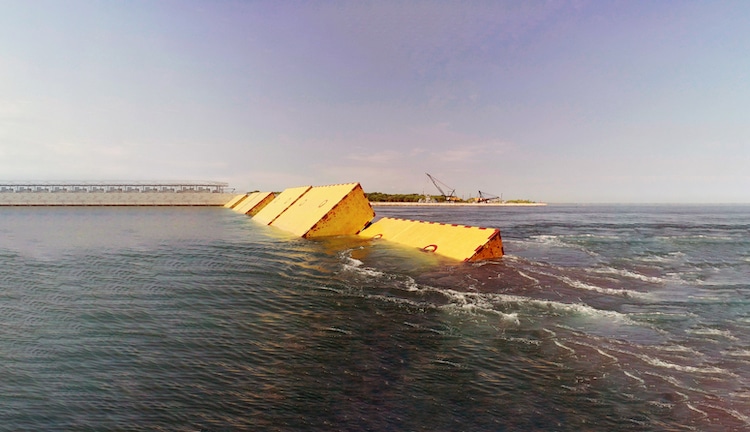 The unusually long timetable for the project has left locals skeptical that it would ever happen. Political corruption and indecision, massive delays, and a large budget that turned up no visible results have all contributed to a widespread lack of faith. CBS correspondent Bob Simon best summarized the frustration during his reporting of the floods in 2001, stating “It took nearly 20 years for Project Moses to be drawn up, and Italy has been arguing about it for the past 10. And Venetians… fear it will take another disastrous flood to shake Italy’s politicians.”

But on October 3, 2020, Italians were finally provided with undeniable proof that the new system could work. St. Mark’s Square is typically inundated by acque alte, or “high waters,” at approximately three feet high, but as the potential flood surpassed this number, the piazza remained nearly dry (with the occasional puddle) because of MOSE’s intervention. As climate change worsens an already difficult situation and increases the intensity of acque alte, this test is hopefully a sign that Venice can survive the worsening floods.

It isn't a cure-all though. The current usage of MOSE isn’t enough to stop flooding throughout the whole city, but it is enough to prevent the devastating damages the city has come to expect.

MOSE, a flooding defense system that creates a temporary dam, can prevent devastating floods that frequently create damage in Venice. 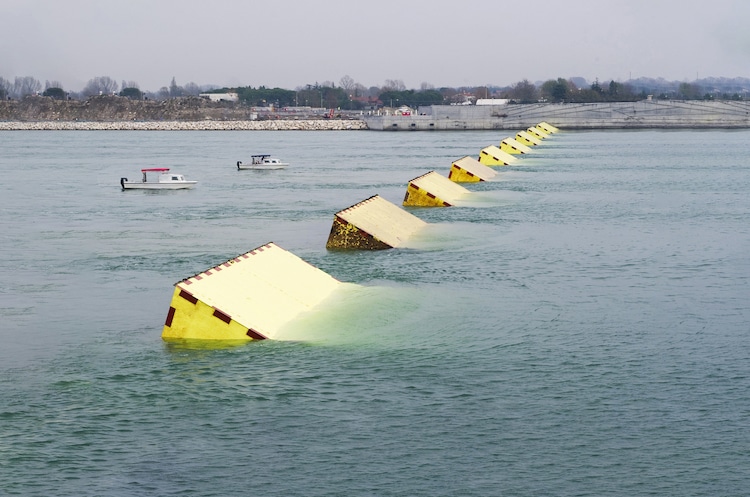 As climate change worsens an already difficult situation and increases the intensity of acque alte (“high waters”),  MOSE's successful test is hopefully a sign that Venice can survive the worsening floods. 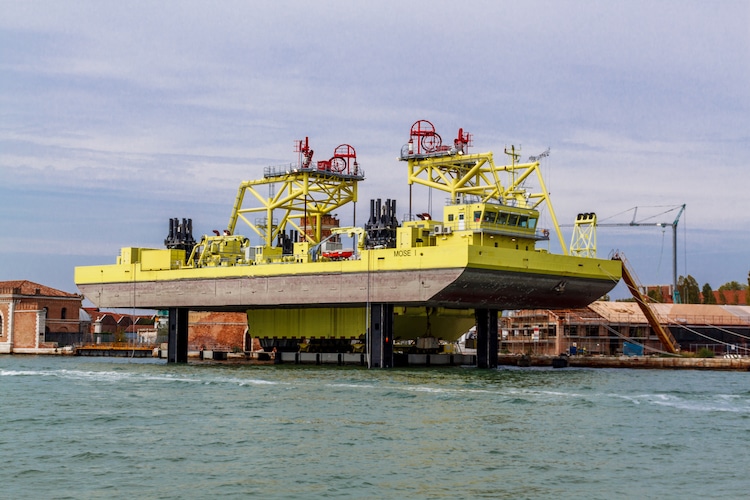