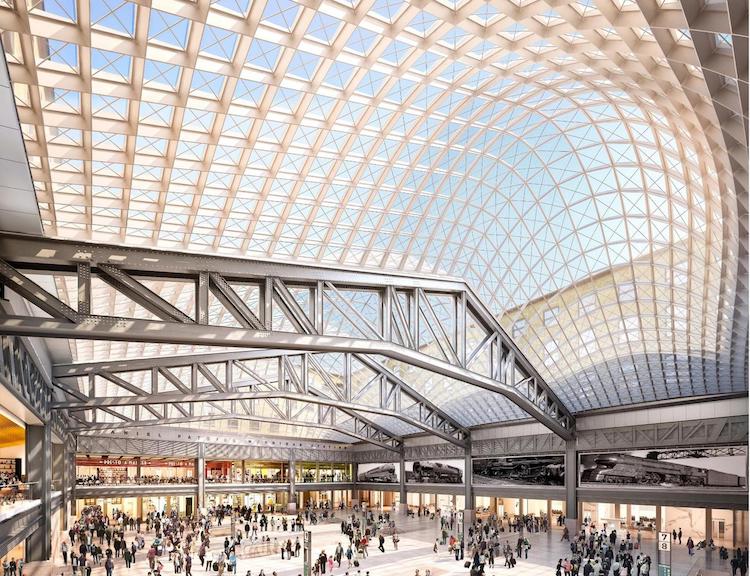 Governor Andrew Cuomo recently announced that one of the country's most famous post offices, New York's James A. Farley Building, will be getting a $1.6 billion makeover. Made famous in the classic film Miracle on 34th Street, the building has seen reduced functionality over the past 10 years as mail traffic decreases. Now, a portion of the historic building will be given new life as Moynihan Train Hall.

Connecting to the adjacent Penn Station, the project will bring new life to the building and was first proposed in the 90s by then Senator Daniel Patrick Moynihan. As the original Penn Station was demolished in the 1960s, an act which caused public outcry and the enactment of architectural preservation laws, it's only fitting that these two buildings become united. The same architectural firm built both the Farley Building and the original Penn Station.

“Fifty years after the loss of the original Penn Station structure, passengers will once again experience a world-class rail hub worthy of New York,” Governor Cuomo said. “The Farley Building’s Moynihan Train Hall is two decades in the making, and we are proud that this project is finally a reality. With better access to trains and subways and state-of-the-art infrastructure, the Moynihan Train Hall seamlessly joins history, architectural design and function, bringing the nation’s busiest rail station into the 21st century.”

The new 255,000 square-foot terminal will more than double Penn Station's concourse floor space. And an additional 700,000 square feet will be developed for commercial, dining, and retail spaces. The renovation is slated to be finished in late 2020. 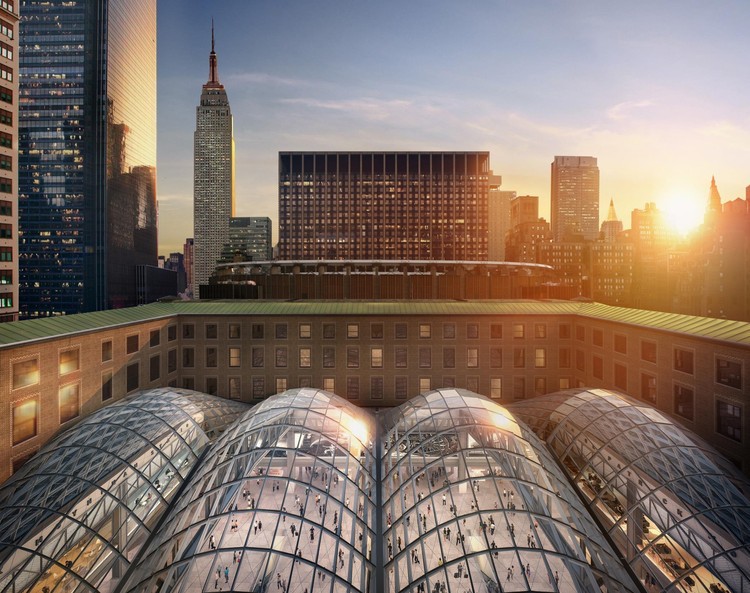 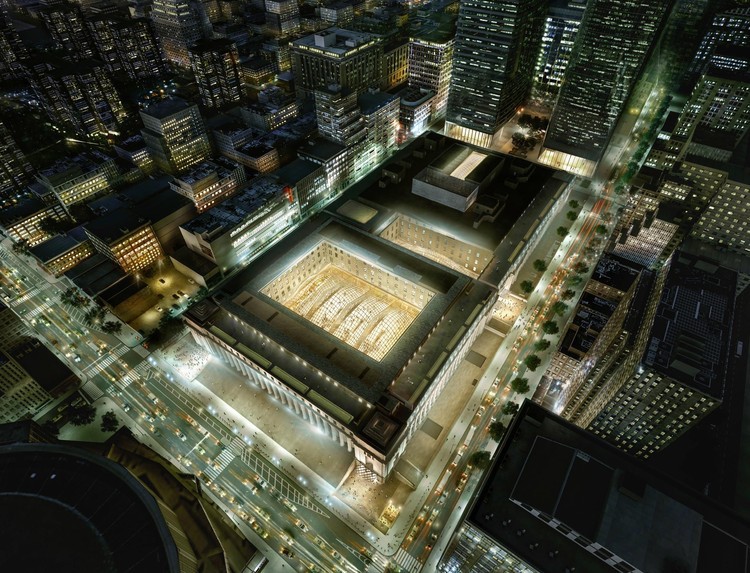 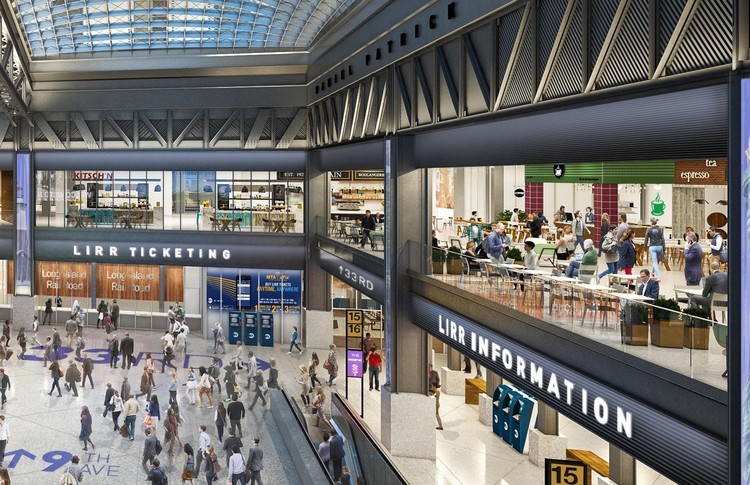 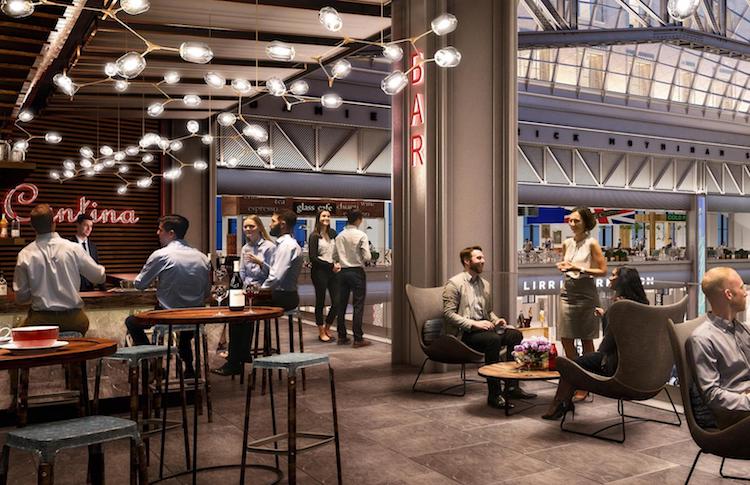 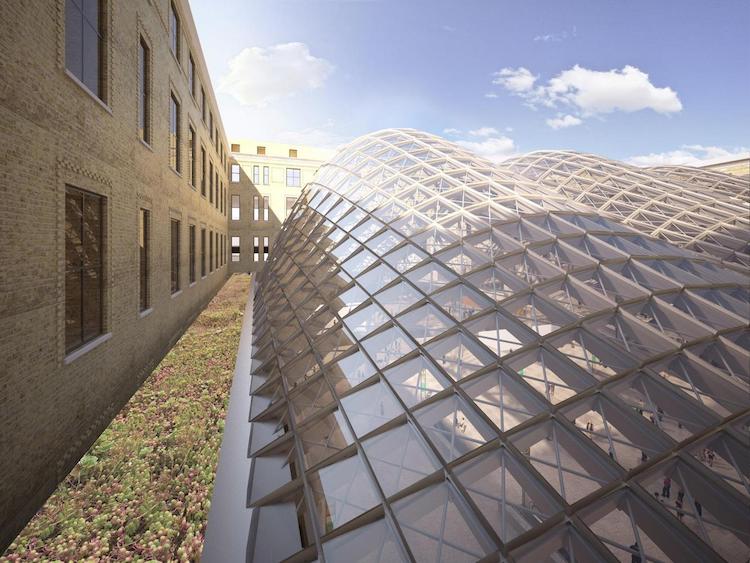 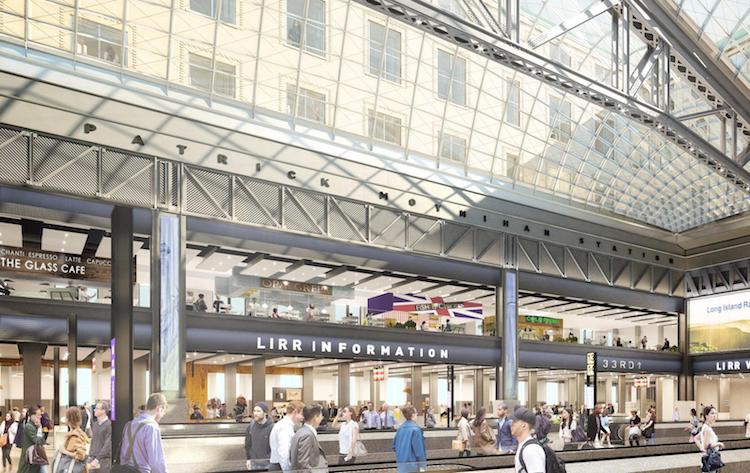 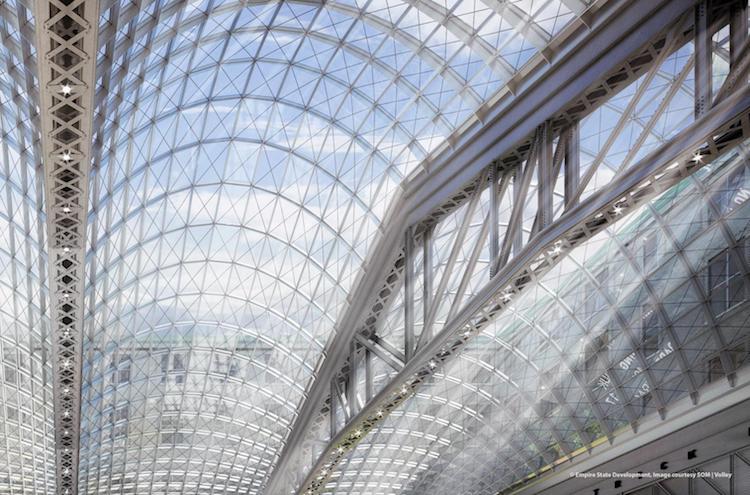 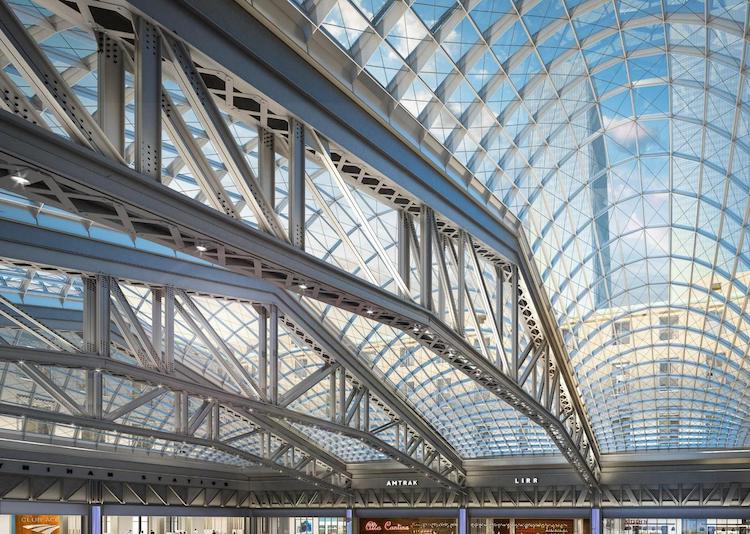 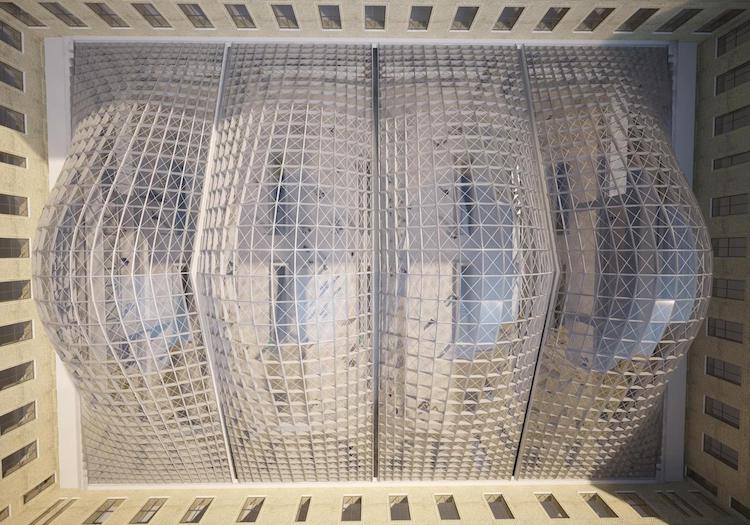 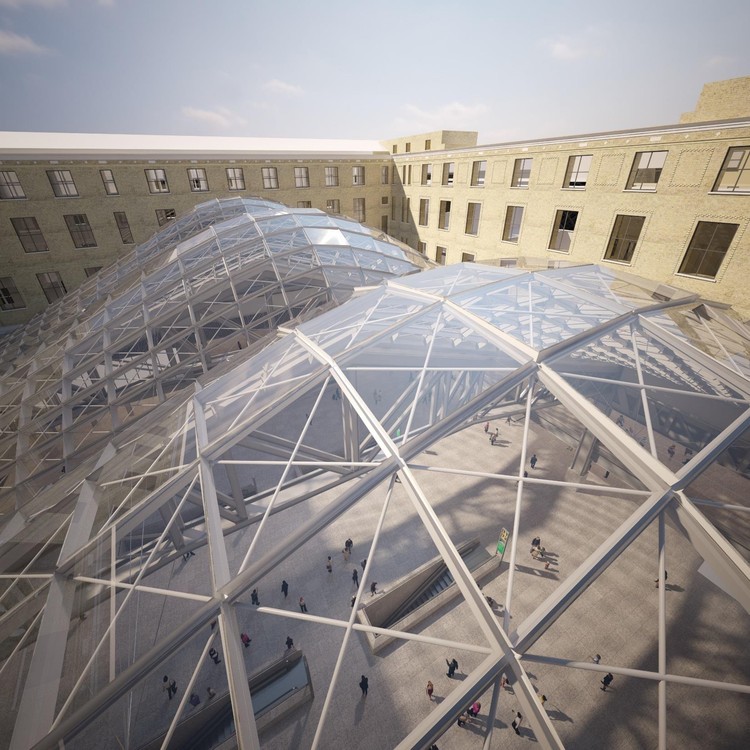