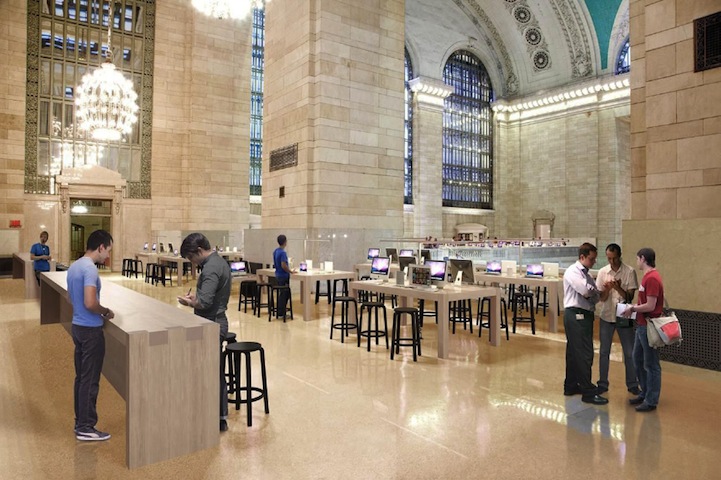 After putting up considerable resistance, Apple executives finally let the Metropolitan Transportation Authority release renderings of the Apple store planned for New York's famed Grand Central Station. As expected, Apple makes good use of the monumental space, keeping things clean and simple, and not taking anything away from the station's classic architecture.

At 23,000 square feet, Apple's megastore will be larger than any other. To obtain the prime retail space, Jobs & Co. paid previous tenant Charlie Palmer's Metrazur restaurant $5 million to leave eight years before its lease was up. Apple will also be paying more in rent to the MTA: $1.1 million vs. $263,997, and is spending its own cash to improve the space with changes that include the installation of a new elevator.

Construction began this week as Apple wants to have the store complete in time for the busy holiday season. The tech company is working with the NYPD to figure out how it will handle the long lines and chaotic crowds that are bound to form. 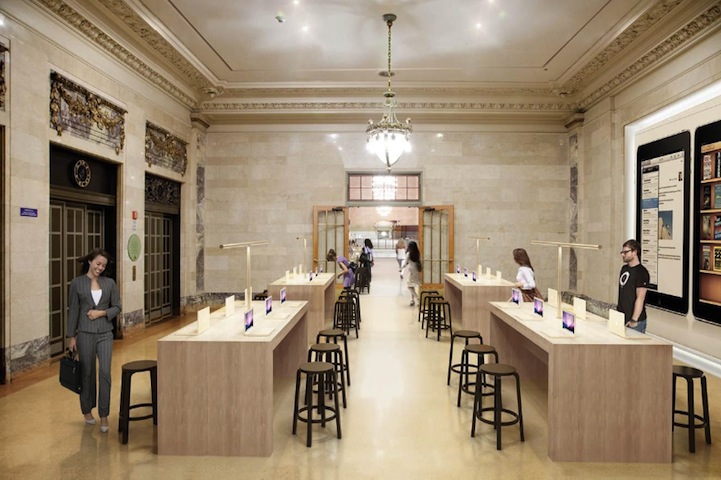 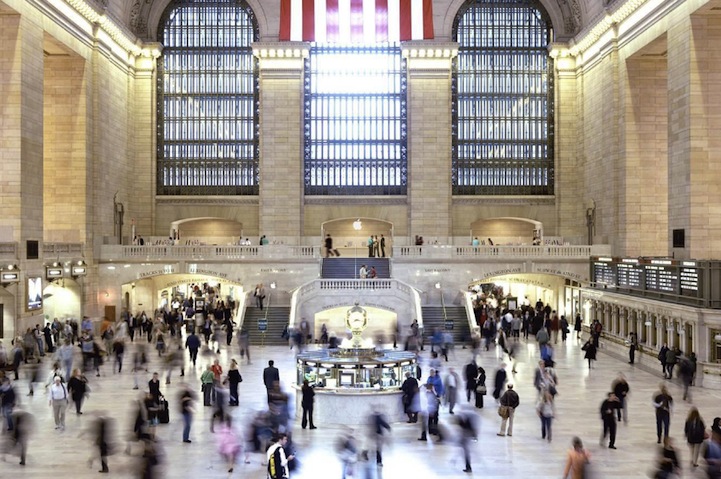 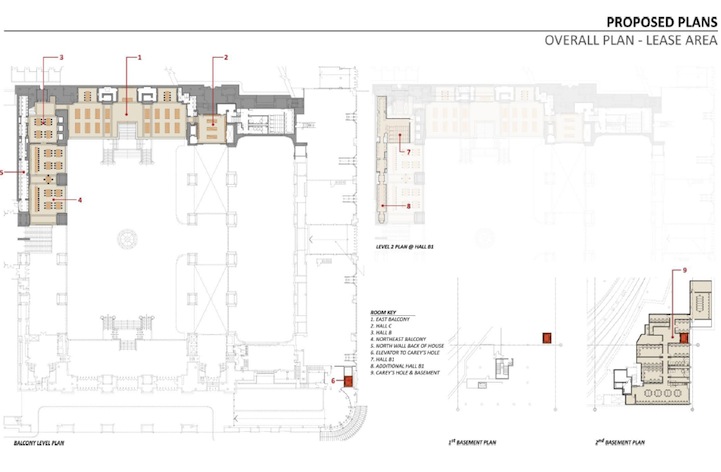 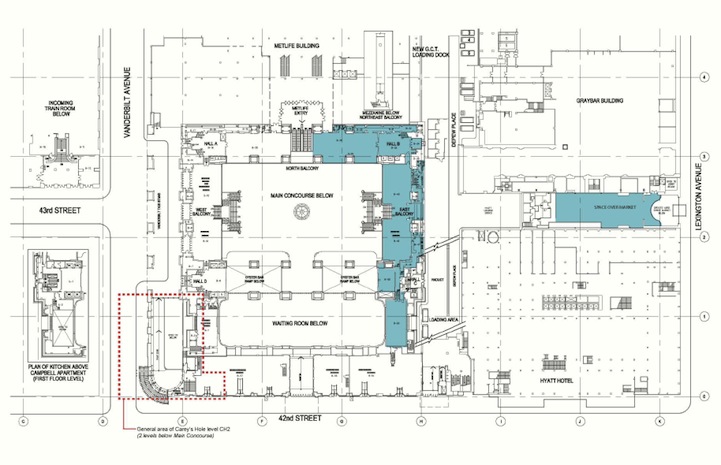