Adorable “Unicorn” Rescue Puppy Has a Tail Growing From His Head 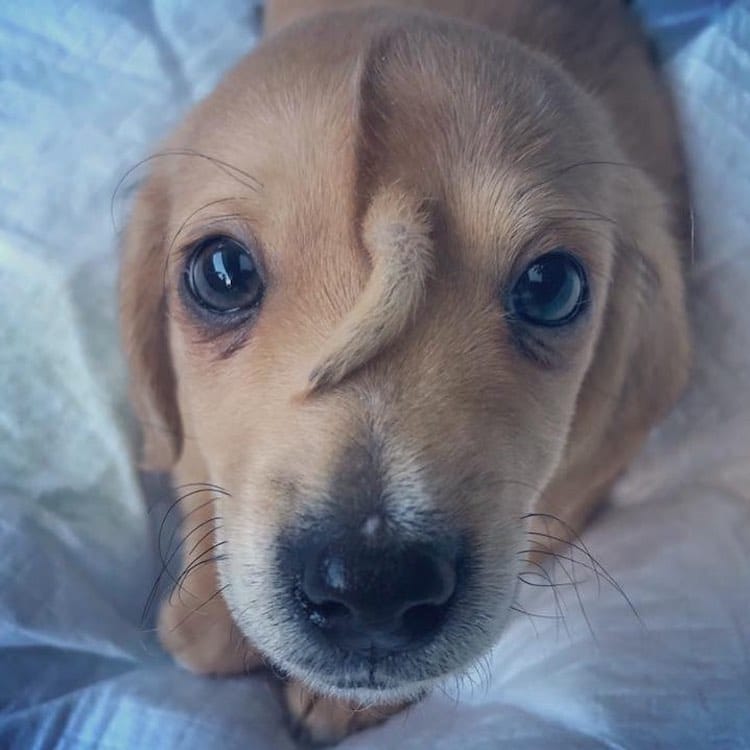 If you thought unicorns only lived in dreamland, then get ready for something magical. It turns out that the single-horned creatures do exist—in the form of an adorable rescue puppy named Narwhal. The 10-week-old dog was discovered on the streets of Kansas City, Missouri with a companion canine named Papa Smurf. Both have since been rescued by the non-profit Mac’s Mission, a special-needs dog rescue organization based in Jackson, Missouri.

One of the most-asked questions about Narwhal is: Does his face-tail wag? No, it does not. “The extra tail is not connected to anything,” Mac’s Mission shares, “and has no real use other than making him the COOLEST PUPPY EVER!” According to their vet, Dr. Heuring, there’s no reason for the tail to be removed, as it is not causing him pain nor does it slow him. Narwhal is like any other pup, he just has an extraordinary facial feature.

Narwhal is not available for adoption quite yet. Mac’s Mission still wants to watch him grow some more to be sure the tail won’t be a problem in the future. Scroll down to see more of Narwhal and follow his journey through the Mac's Mission Instagram.

Narwhal is a rescued “unicorn” puppy that has a tail growing from his head. (No, it doesn't wag.) 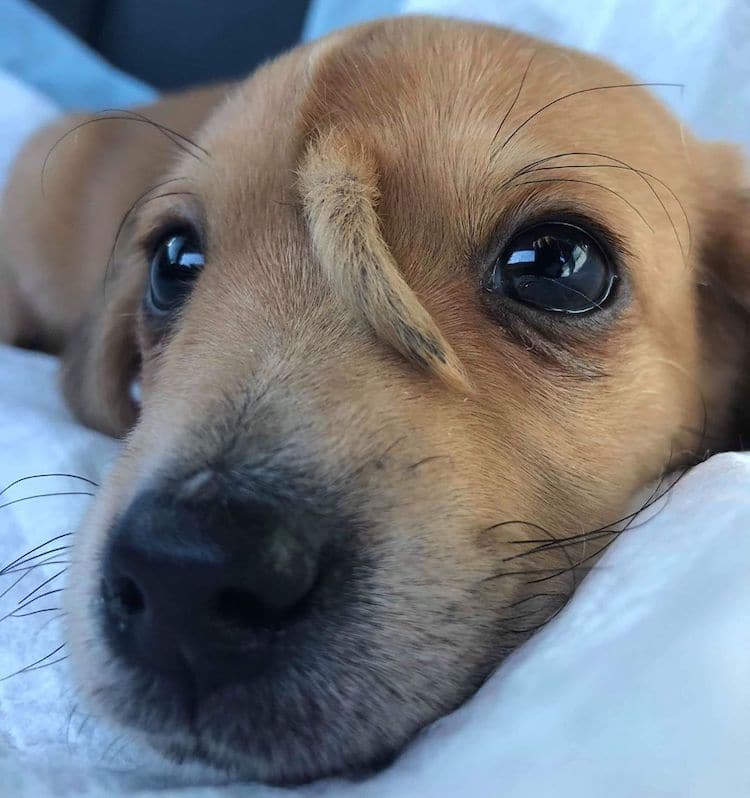 According to the Mac's Mission, the organization that rescued him, the tail has no real use except for making him the “coolest puppy ever.” 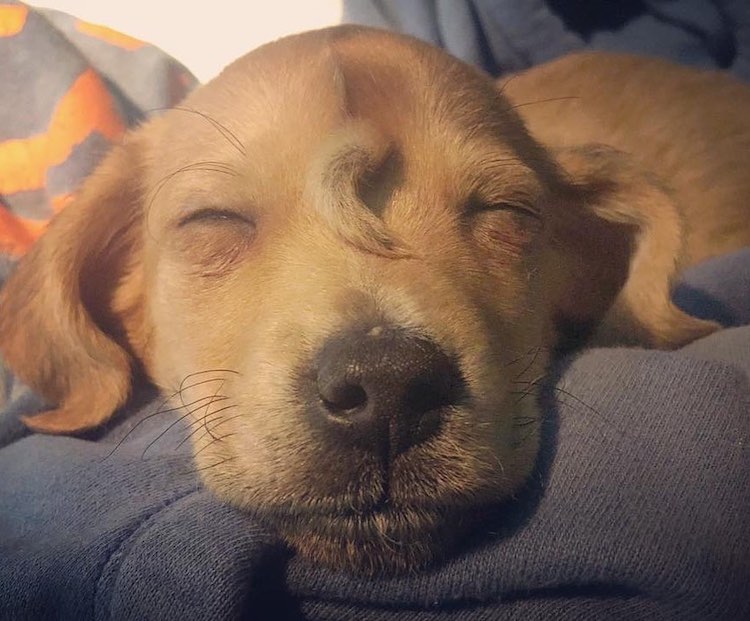 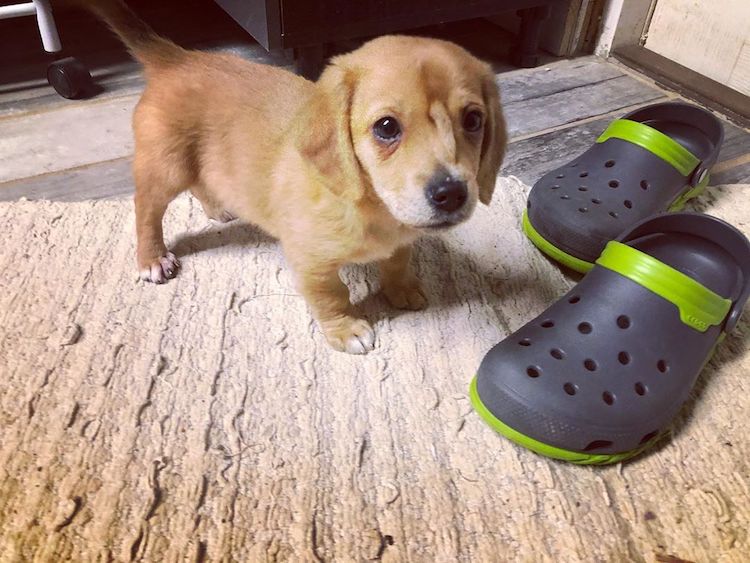 All images via Mac's Mission.

Adorable Rescue Puppy is Born with a Selfie on Her Ear