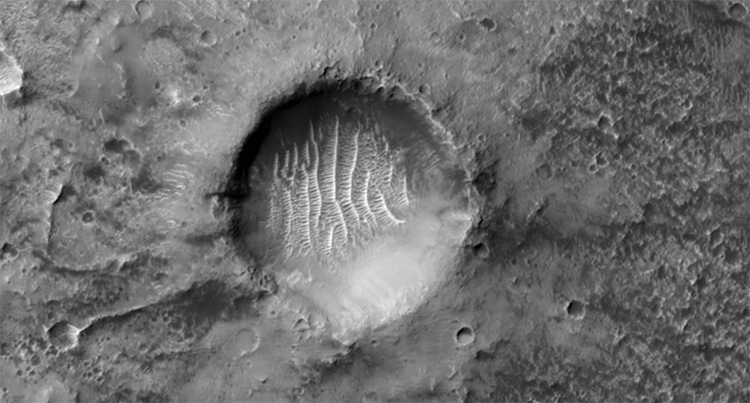 The crater which marks longitude zero on Mars. (Photo: NASA/JPL/University of Arizona)

Mars has long fascinated astronomers. Known as the “Red Planet” because of the oxidized iron in its soil, Earth's smaller neighbor is cold and desert-like. NASA has devoted a huge amount of time and resources over the past few decades in a quest to understand the mysterious weather, mineral content, and celestial history of Mars. In its study of the planet, the scientific community has pinpointed an ancient, dune-filled crater and designated it as the zero longitude point of Mars—similar to how the Greenwich Observatory is defined as zero longitude on Earth.

In order to understand the significance of this crater, it's important to know the technology behind its discovery. Among NASA's Mars projects is the Mars Reconnaissance Orbiter, a craft which launched in 2005 and has since searched for signs of past water on the planet. Onboard the orbiter is HiRISE, a sophisticated imaging system which documents the surface of the planet. The high-resolution images are then returned to Earth. Over the years, the camera has documented dunes, craters, and even the Mars rovers. Its latest image shows a particularly special feature of the planetary topography.

The image depicts several smaller craters inside a much larger one. The larger indentation used to serve as the zero longitude mark on the planet. Longitudinal lines measure how far east or west a point is on a planetary surface. To measure, there must of course be a place that serves as “ground zero.” On Earth, that place is the Greenwich Observatory in Greenwich, UK. The line which runs “vertically” through the observatory is known as the prime meridian. On Mars, the meridian originally ran through the larger crater. However, recent technology has necessitated zooming in.

Inside the crater, a smaller central divot now serves as a point of reference. The crater is filled with rippled dunes, created by wind in the atmosphere. These marks are clearly visible—and rather beautiful—in the images released on January 20, 2022 from HiRISE. The images themselves were taken at the end of 2021. While this may seem like just one more crater on a planet known for its cracks, dunes, and divots, it serves as an important point of reference on the ever-developing map of Mars.

To see more amazing images from HiRISA and continue to learn about the topography of Mars, you can explore its website.

NASA’s HiRISE Mars Reconnaissance Orbiter captured a detailed view of an important crater on the surface of Mars. 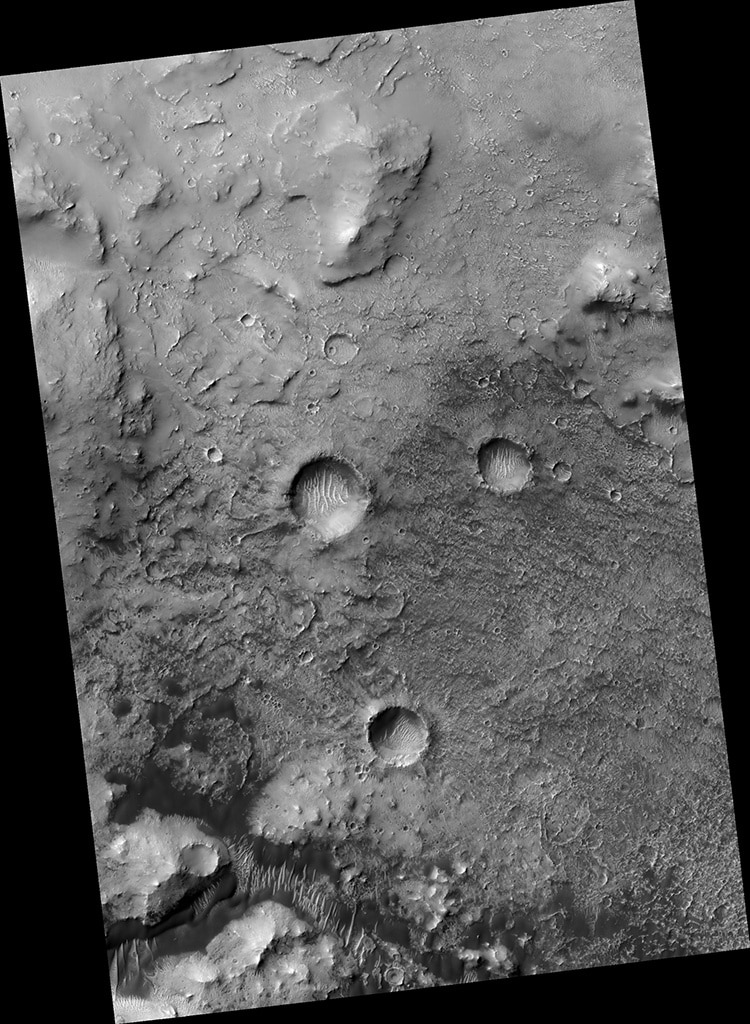 The crater which marks longitude zero on Mars is at the center of the image. (Photo: NASA/JPL/University of Arizona)

The crater marks Mars' zero longitude, as the prime meridian (which runs through Greenwich, UK) does on Earth. 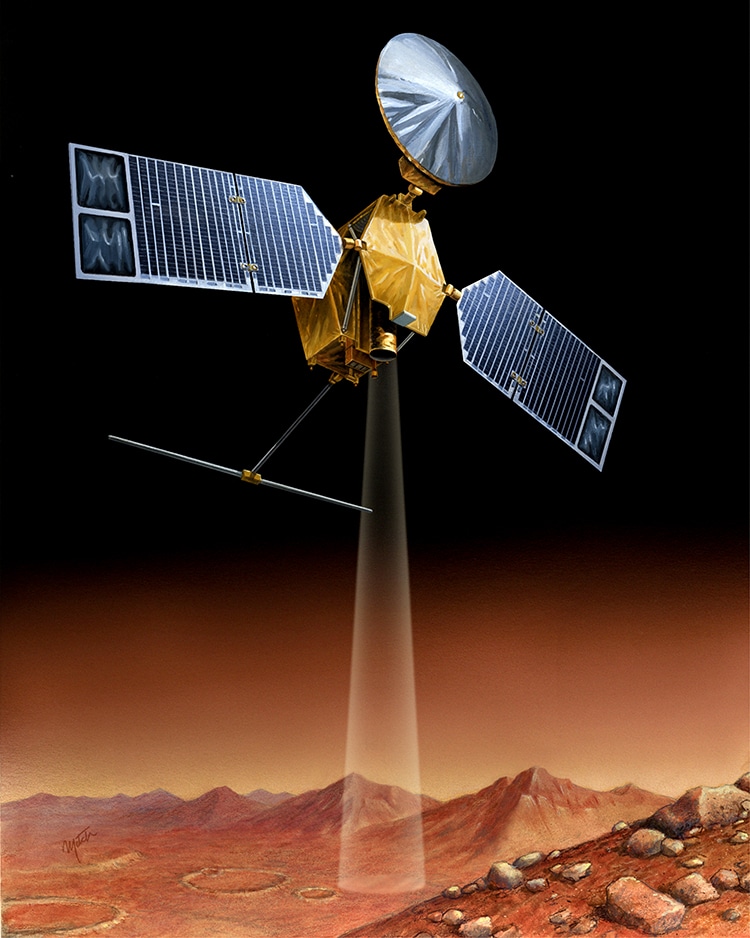