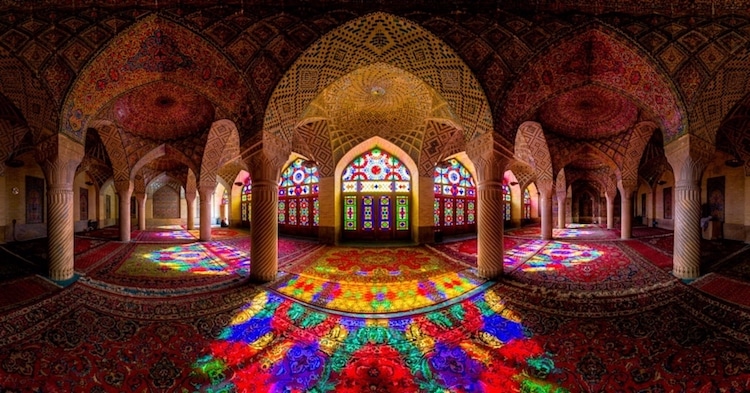 You wouldn’t realize it from the outside, but the Nasir al-Mulk Mosque in Shiraz, Iran is bursting at the seams with vibrant interior hues. Known as the Pink Mosque, its design earns the nickname with its overwhelming amount of rose-colored tiles, punctuated by many patterned stained glass windows. Together, they immerse the visitor in a dizzying array of artistry that’s present at every turn.

Although the 19th-century mosque never wavers in its breathtaking beauty, the morning is the best time to appreciate it. According to one photographer named Koach, it’s when the light beams through the windows and illuminates the tile in rainbows. “The sight of the morning sunlight shining through the colorful stained glass,” he explained, “then falling over the tightly woven Persian carpet, is so bewitching that it seems to be from another world.” 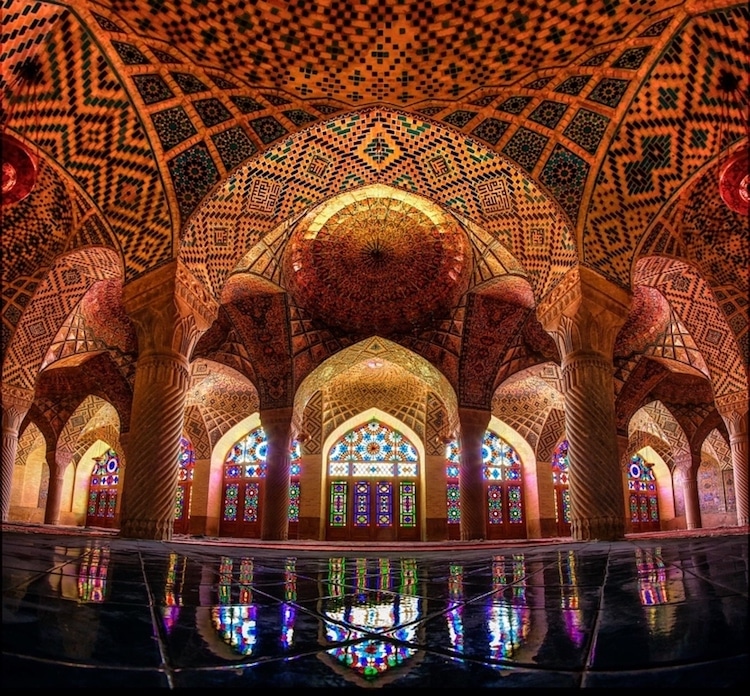 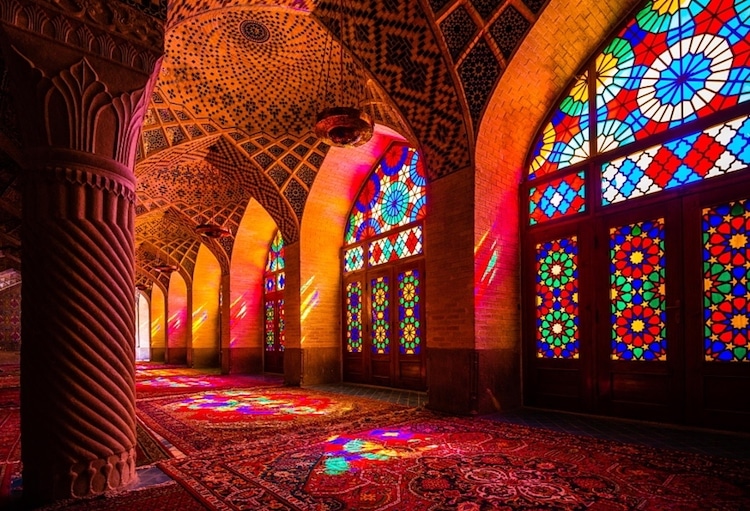 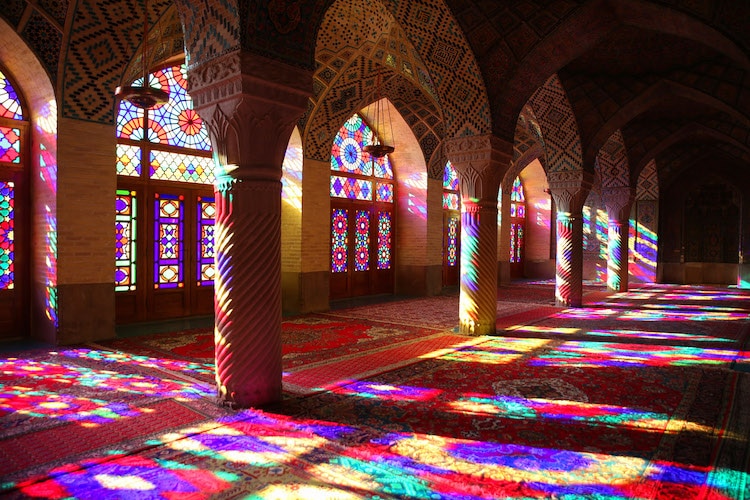 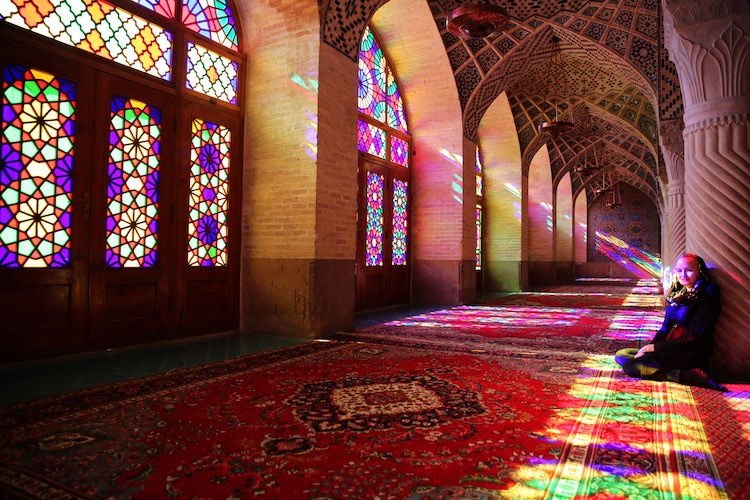 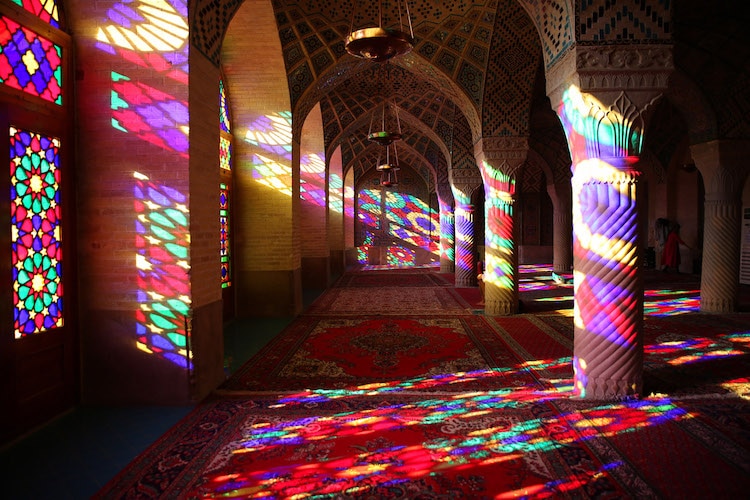 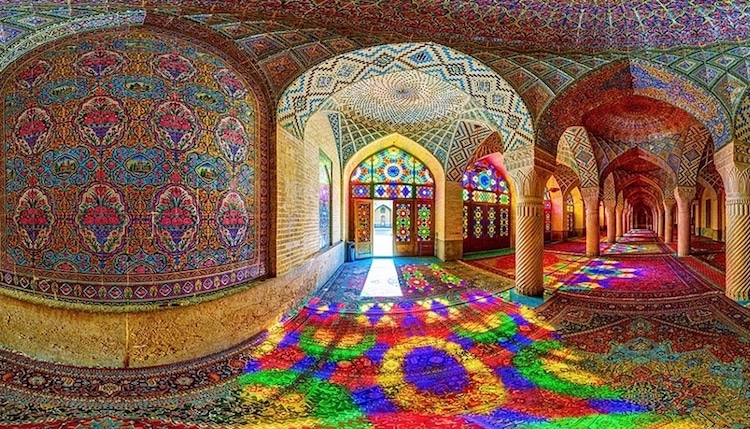 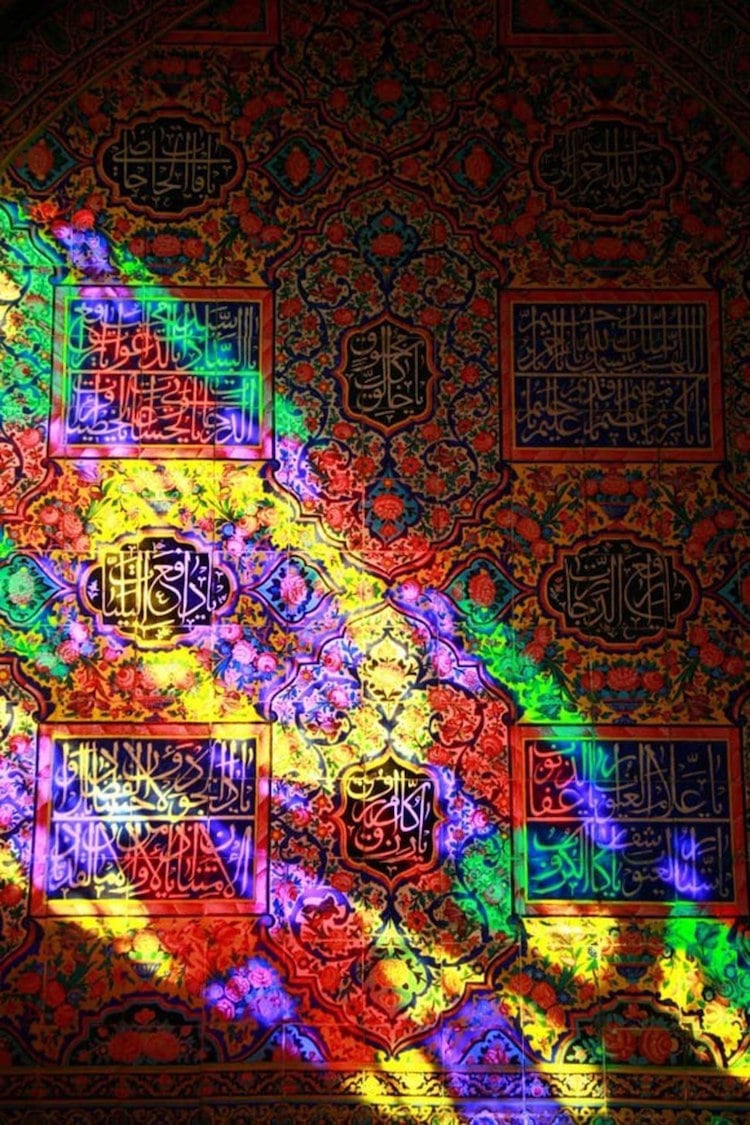 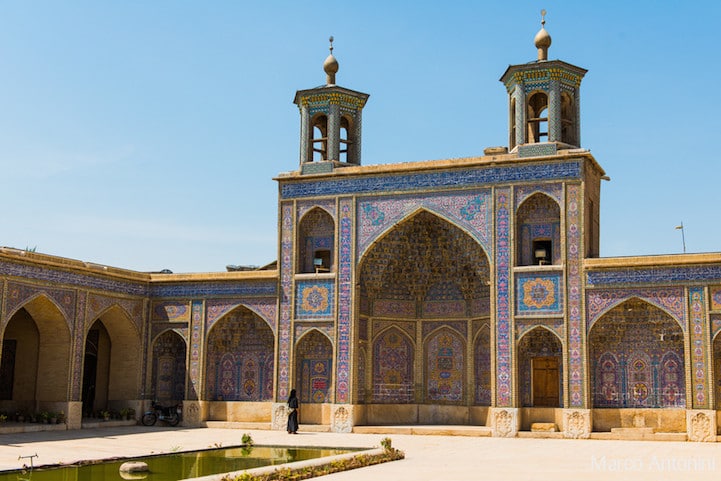 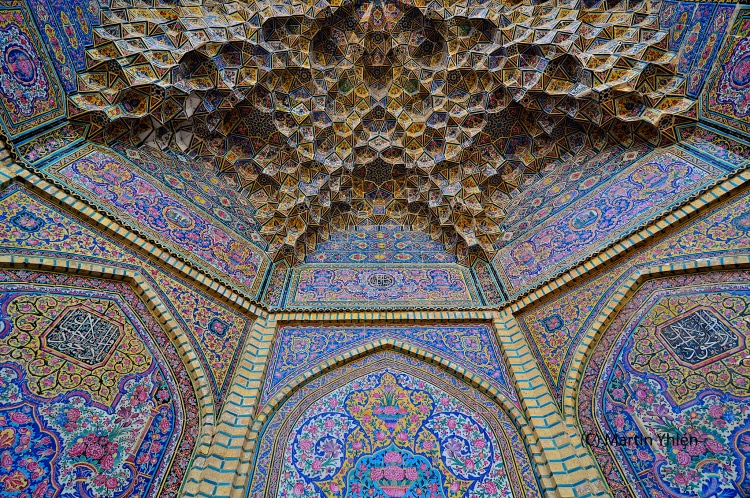 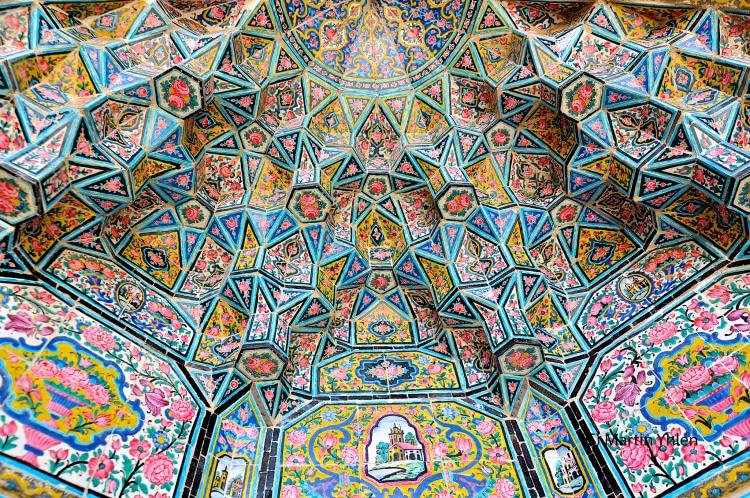