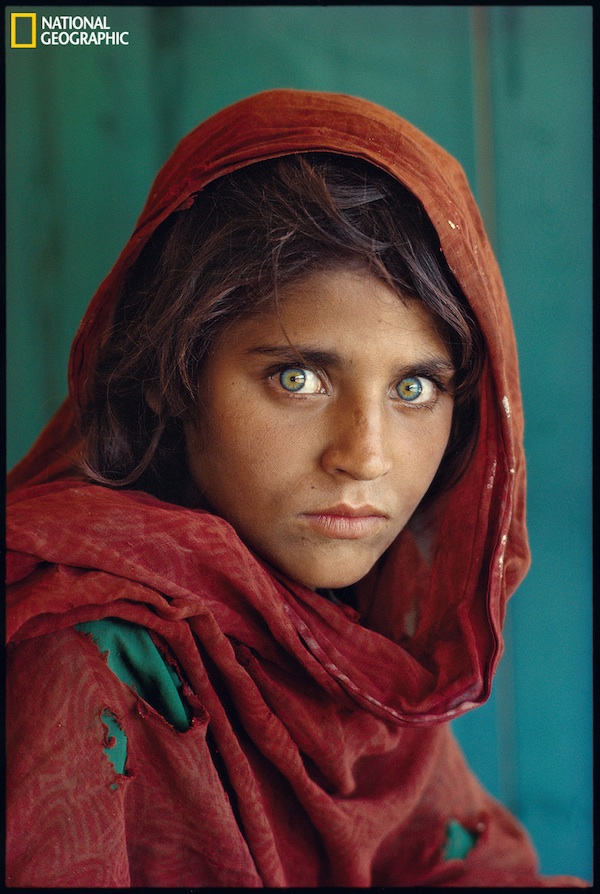 Photography enthusiasts, if there's one magazine you'll want to collect right now it's National Geographic's special photography issue. Devoted to “the power of photography,” the October issue looks at how photography has the power to impacts our lives. It not only gives us insight into each other, it also help us have a deeper appreciation for and knowledge of the amazing world around us.

Chris Johns, editor in chief of National Geographic magazine, said it best, “Photography is a powerful tool and form of self-expression. Sharing what you see and experience through the camera allows you to connect, move and inspire people around the world.”

Featured photographers include ones you've seen right here on My Modern Met like Martin Schoeller (who could forget his hilarious celebrity portraits or his controversial breastfeeding photos for TIME) and wildlife photographer Joel Sartore.

Ready for some fun facts? Walt Disney used National Geographic magazines to come up with costume ideas and the iconic Afghan girl photo taken by Steve McCurry, above, was originally placed in a reject pile before being rescued from oblivion by an editor. (It would later become the most famous cover image in the magazine's history.) 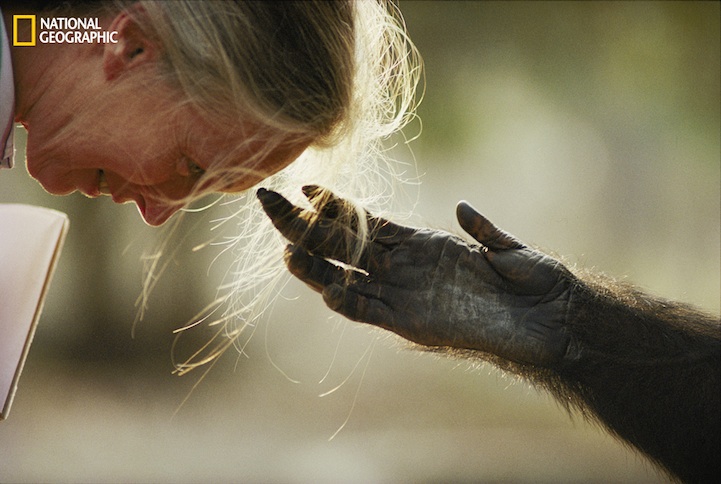 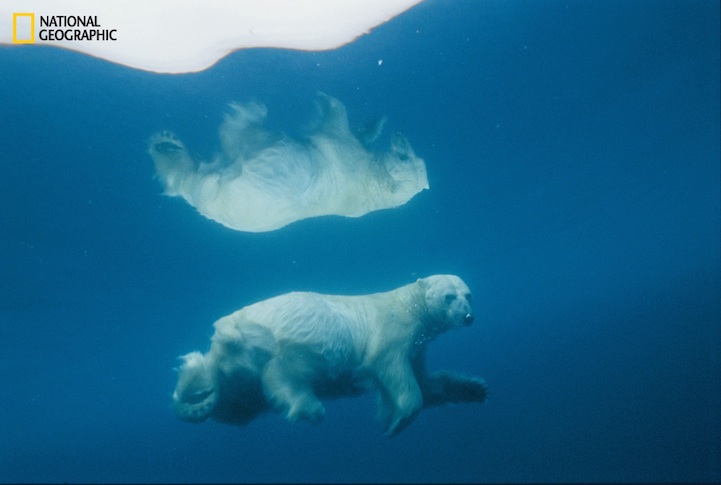 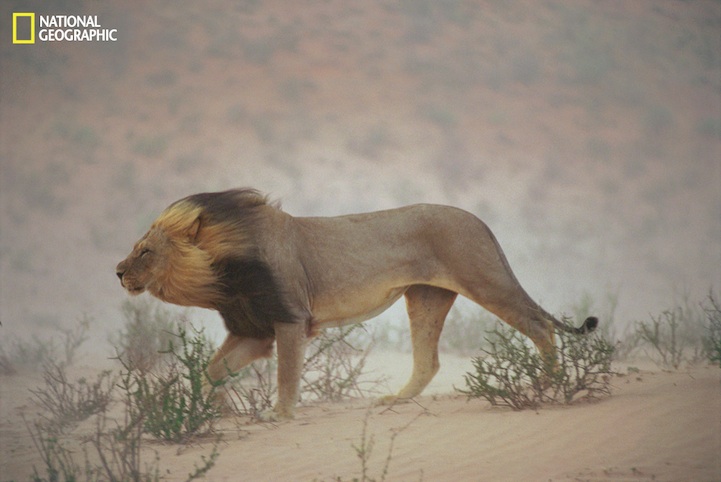 Photo by Chris Johns/National Geographic
1996 | South Africa
A lion pushes through a dust storm in Kalahari Gemsbok National Park, South Africa. The weather had worsened to the point that it didn't notice the photographer's approach. “I shot three rolls of him and just one picture turned out–serendipity,” says Johns. 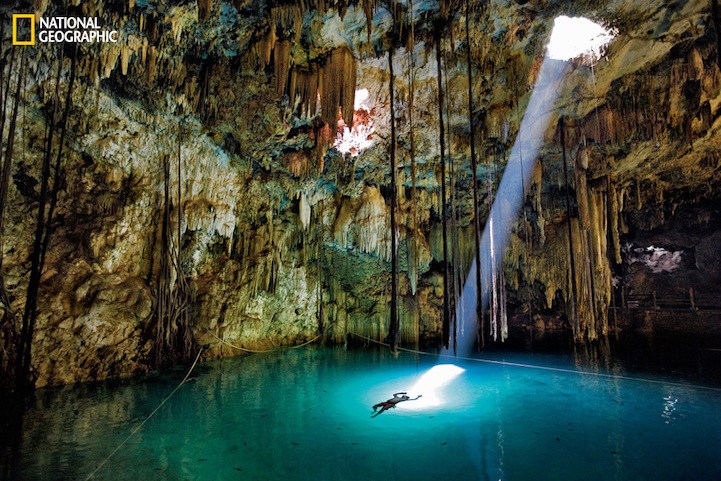 Photo by John Stanmeyer/National Geographic
2010 | Dzitnup, Mexico
A single frame can transport us to one of our planet's far-flung and beautiful places. In this one, stalactites and a sunbeam spotlight a swimmer in the Xkeken cenote, a natural well in the Yucatn thought by the Maya to lead to the underworld 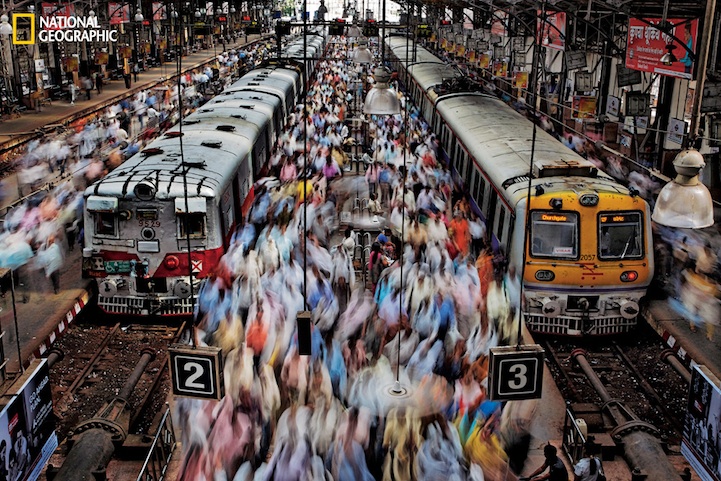 Photo by Randy Olson/National Geographic
2011 | Mumbai, India
Seeking to capture the throng in Churchgate Station, Olson coached a local assistant through the laborious process needed to get this shot, because the perfect vantage point was closed to foreigners. “After four hours we had this picture–and a small victory over Indian bureaucracy.” 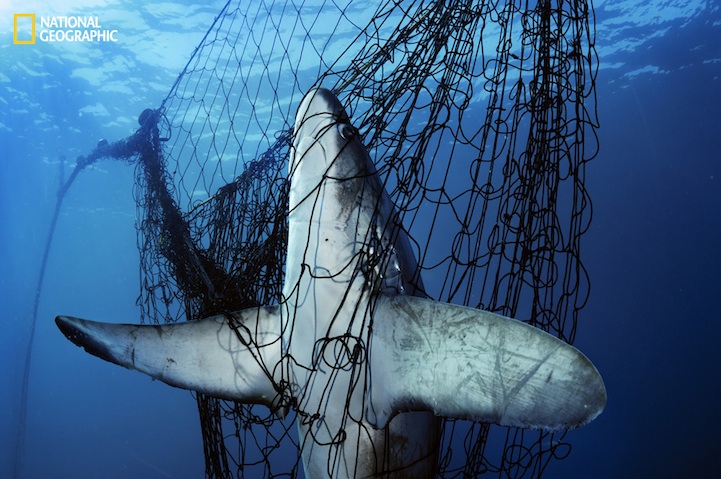 Photo by Brian Skerry/National Geographic
2011 | Gulf of California, Mexico
Snared and doomed by a gill net, a thresher shark is among an estimated 40 million sharks killed each year just for their fins. Drawing attention to this unsustainable practice has led some countries to ban the trade of shark fins, considered a delicacy in Asia.

2012 | Sequoia National Park, California
Mosaic composed of 126 images
Cloaked in the snows of California's Sierra Nevada, the 3,200-year-old giant sequoia called the President rises 247 feet. Two other sequoias have wider trunks, but none has a larger crown, say the scientists who climbed it. The figure at top seems taller than the other climbers because he's standing forward on one of the great limbs. 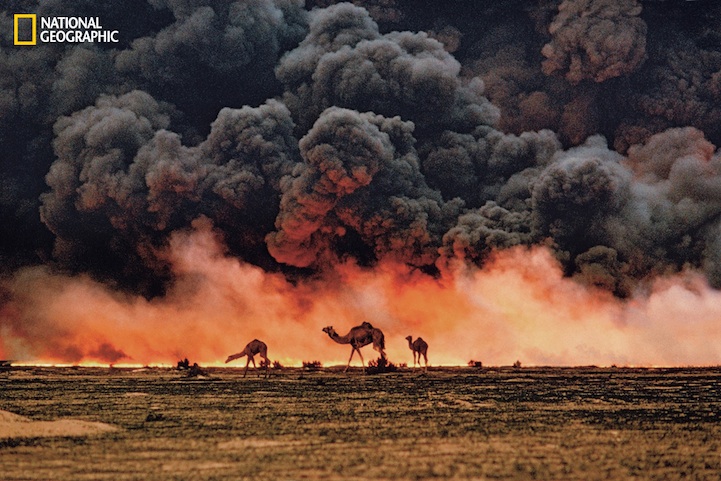 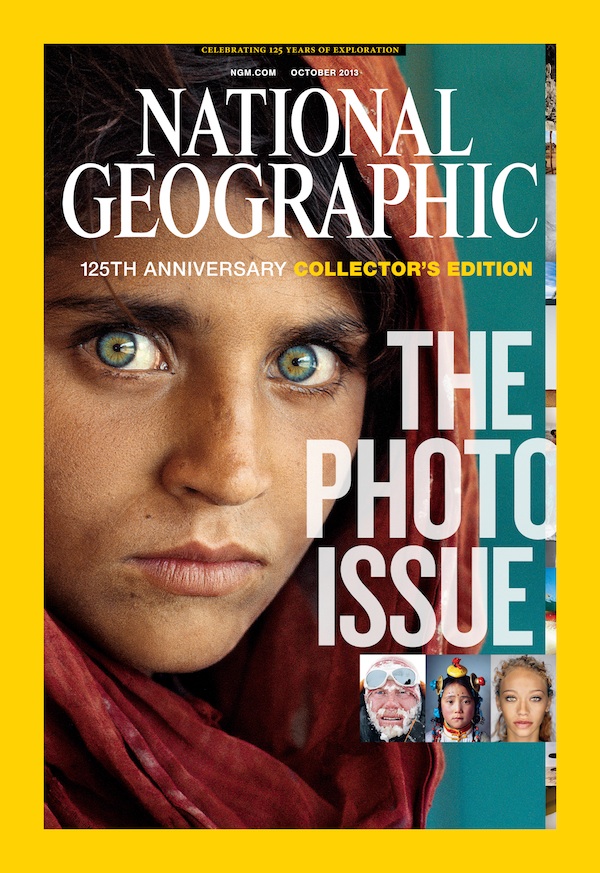