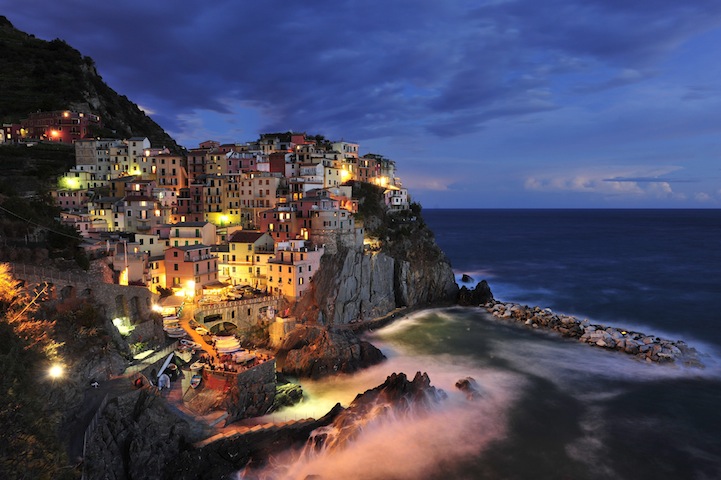 Our partners over at National Geographic just created an inspiring new gallery with the photos submitted to their Your Shot community. Called National Geographic Travel's Your Shot Illuminating the World gallery, it contains spectacular, light-filled images taken by photographers all around the world. From a classic photo of an Italian village perched high above a coast to Tokyo's brilliant display of a million LED lights, come see how places in all corners of the Earth come alive at night.

Above: Manarola, Italy
I camped on this spot for some time waiting for the right balance of light as the sun set. I was rewarded with many great shots of the late afternoon and even in moonlight. This long exposure captures the essence of the village life with a party on the wharf.
Photograph by Paul Hogie, Your Shot 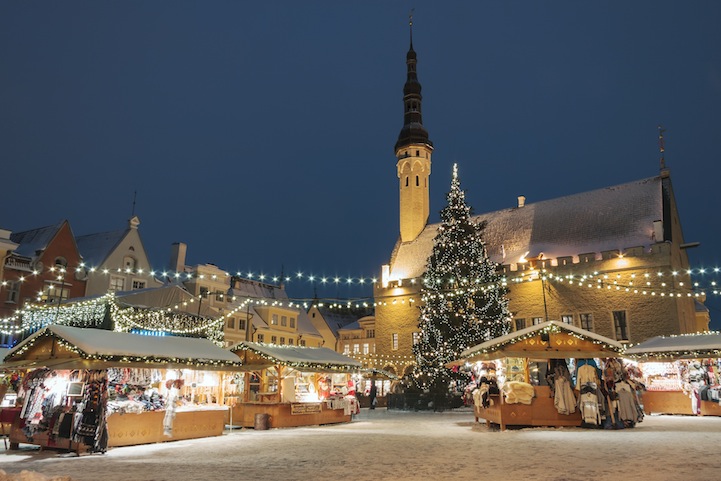 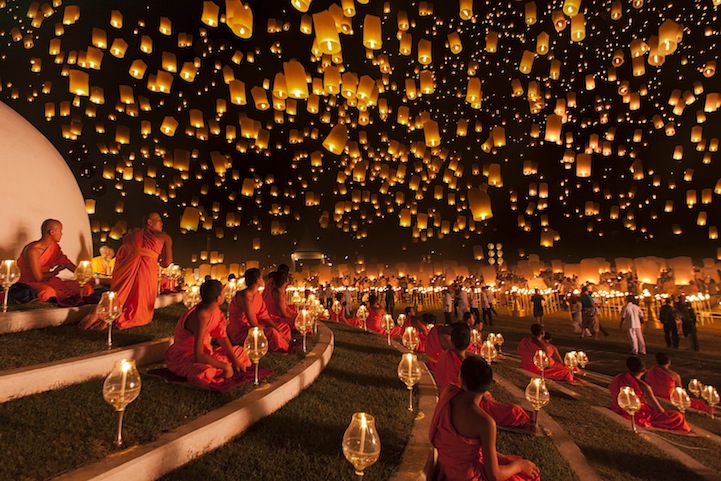 Yi Peng Festival, Thailand
Monks looked up at the magnificent night sky filled with thousands of lanterns in awe. This was the moment I've been waiting for and it lasted very quickly due to strong wind. A very heavy downpour occurred right after we left the place.
Photograph by Justin Ng, Your Shot 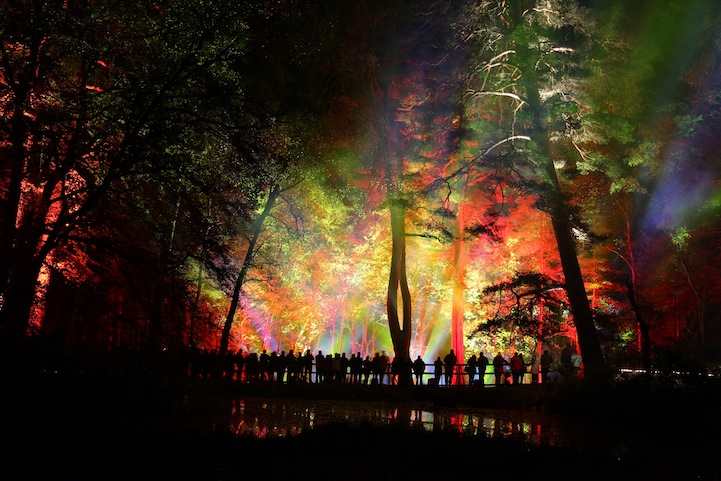 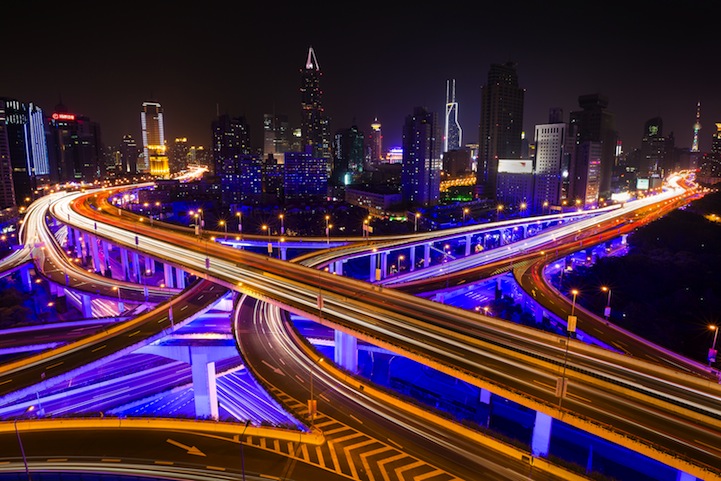 Shanghai Highways
Shanghai's famous elevated roads come to life at night as the city illuminates them with bright blue lights. Light trails from the cars lead toward the futuristic skyline of Pudong in the background.
Photograph by Paul Reiffer, Your Shot 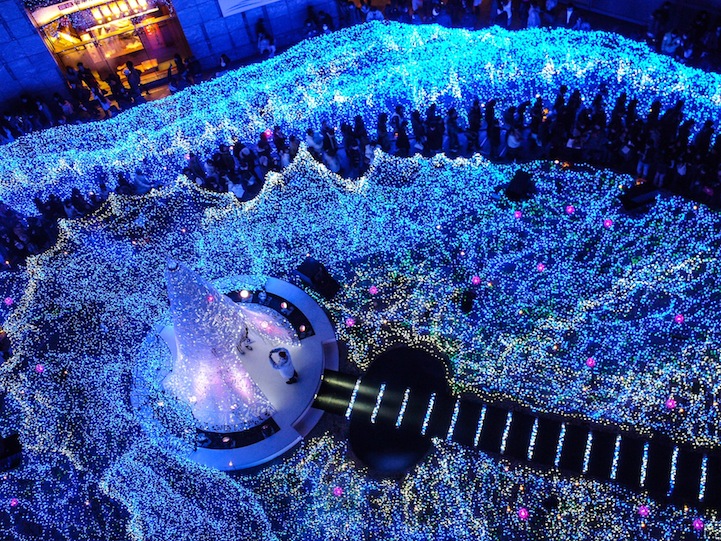 Holiday Display in Tokyo
People are walking through the Christmas night in downtown Tokyo to enjoy the illumination by millions of LED lights.
Photograph by Hiro Kurashina, Your Shot 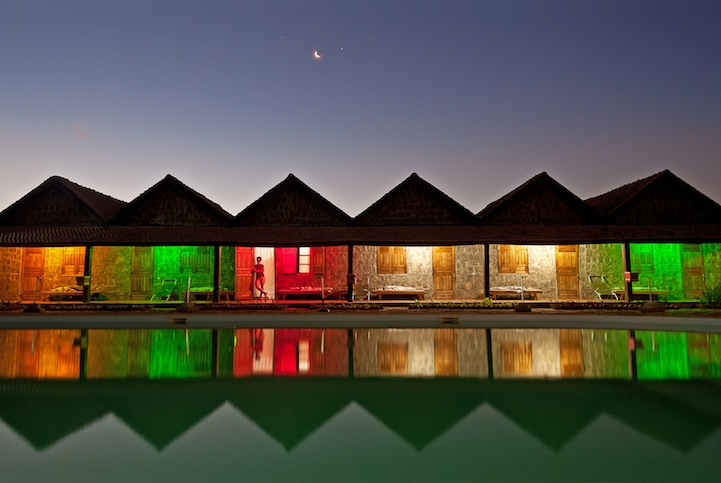 Ranohira, Madagascar
The colors of neon lights that illuminate this motel recall the colors of the Malagasy flag.
Photograph by Michele Martinelli, Your Shot

Make sure to submit your photos to the Your Shot photo community to get helpful photography tips from National Geographic's photo editors and to possibly get featured on their website and magazine.