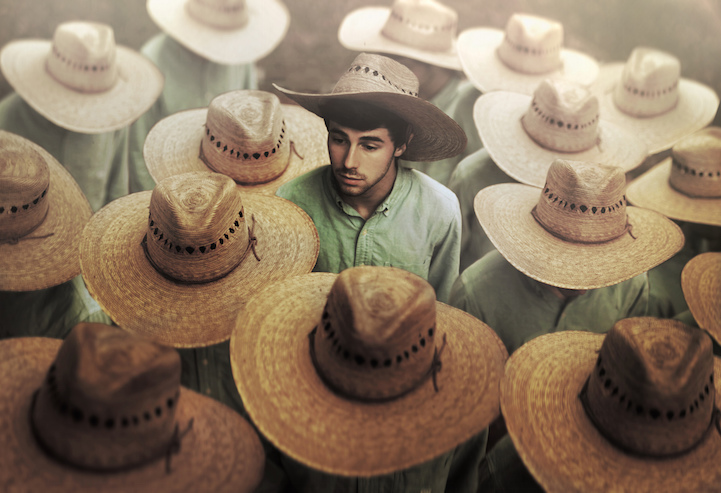 Photographer Nicholas Scarpinato has the incredible ability to make his work appear as if it's part of a dreamscape. We first featured the young creative a few years ago, and since that time he's developed his talents with more conceptually intriguing scenes that are bathed in gorgeous, vintage-tinted colors.

Scarpinato's photos often portray the story of one central character. Their relationship to the environment, specifically nature, always seems to be questioned or in flux. Some look as though they're trying to escape their situation and want to disappear. Others embrace the landscape and explore it down fast-moving streams, through abandoned houses, and disguising themselves as someone else. With just a single photo, Scarpinato creates mysteries that leave us wanting to know more.

The photographer has attended Virginia Commonwealth University over the past years and studied film making. His short experiments, documentaries, other moving images feature the same fascinating style that originally caught our eye. Check out one of them below. 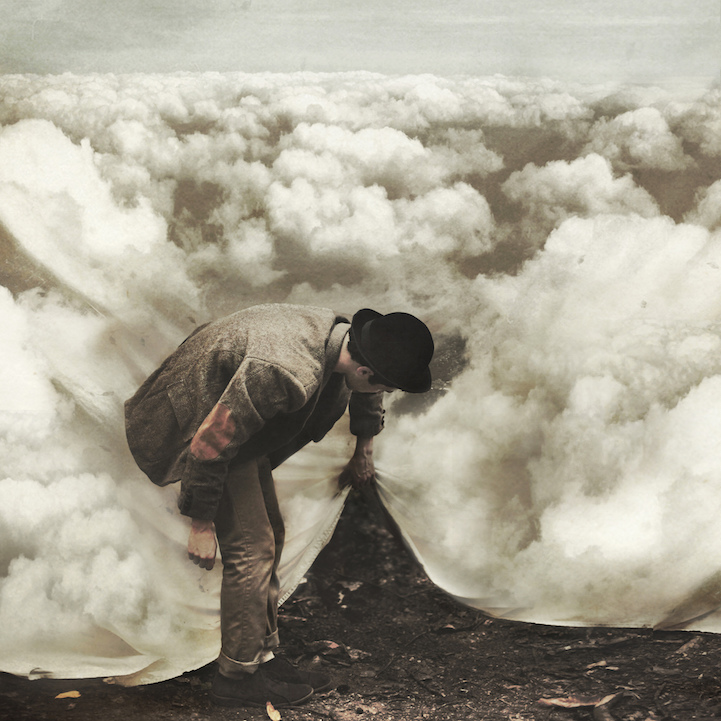 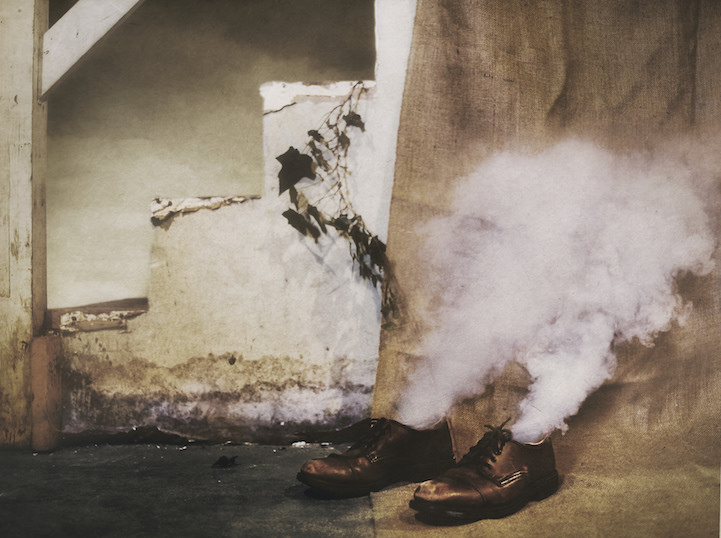 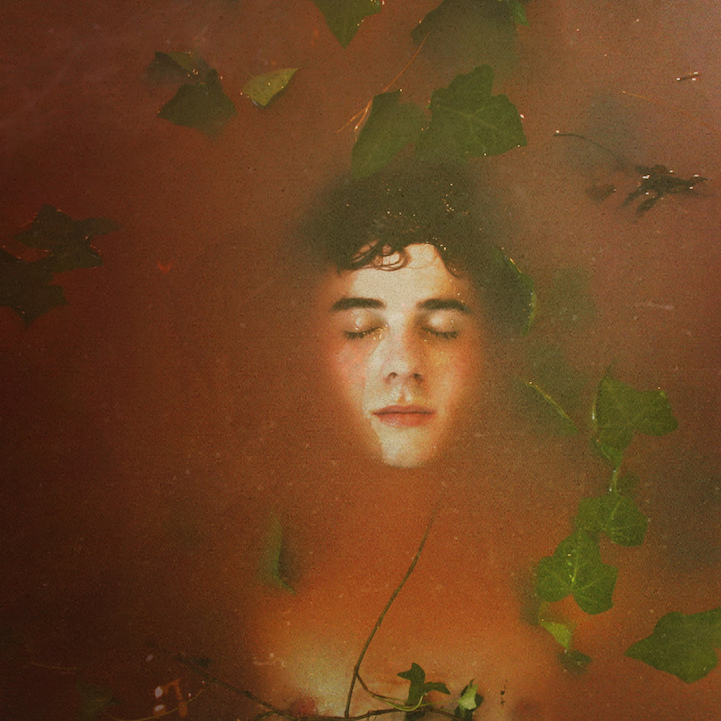 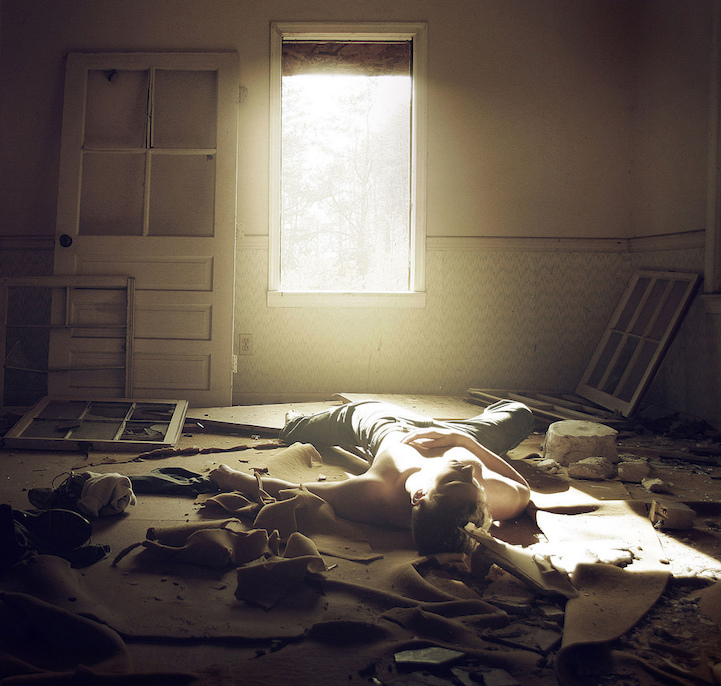 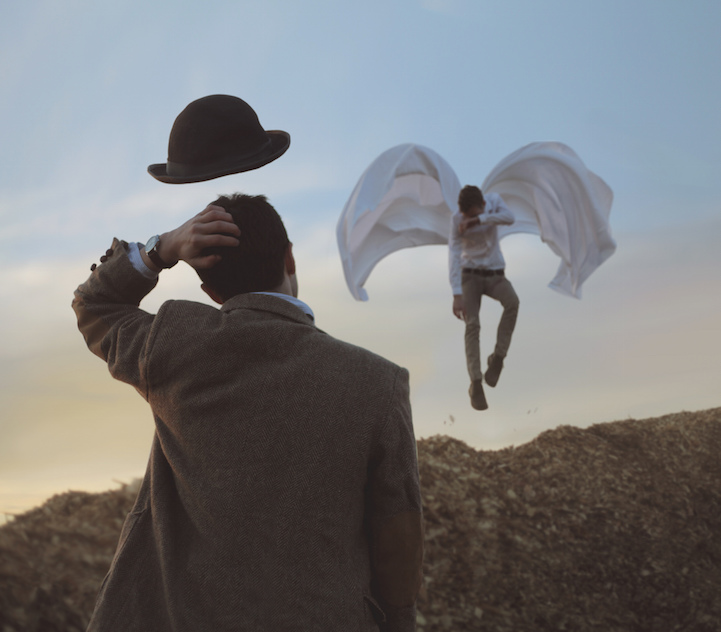 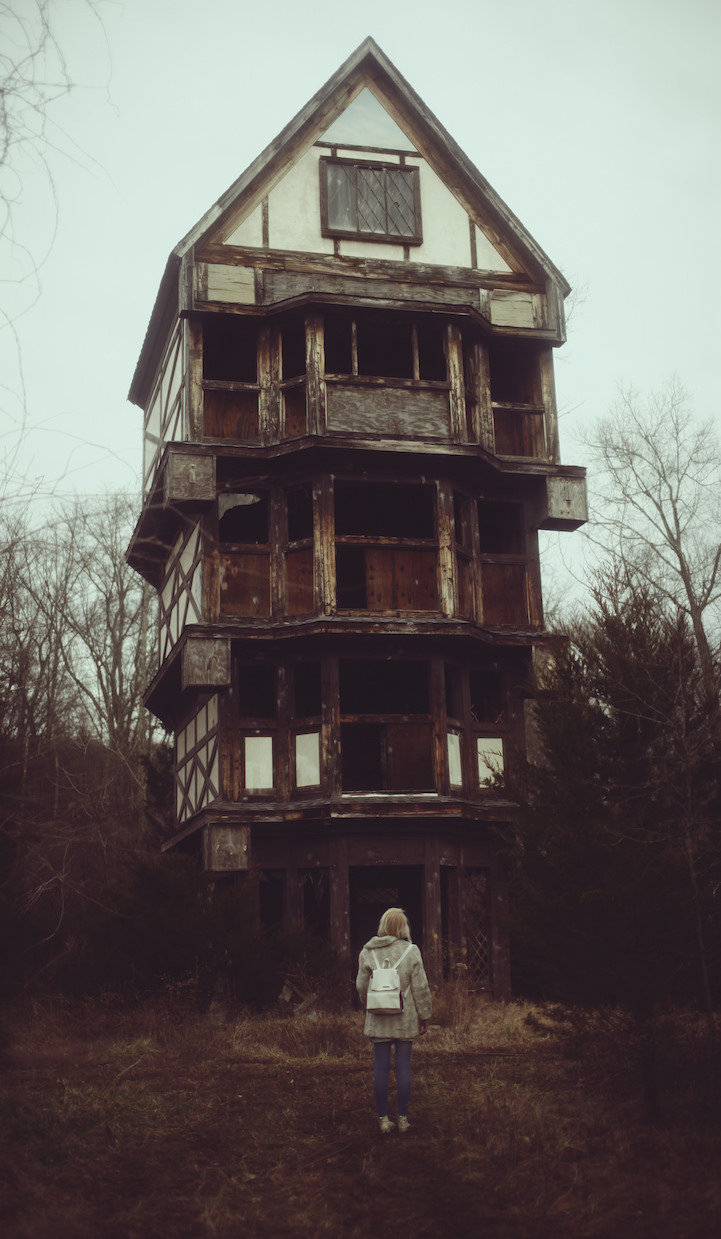 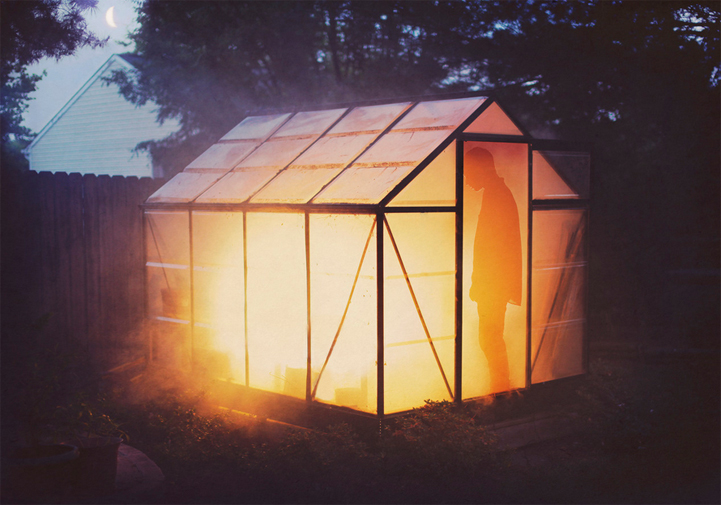 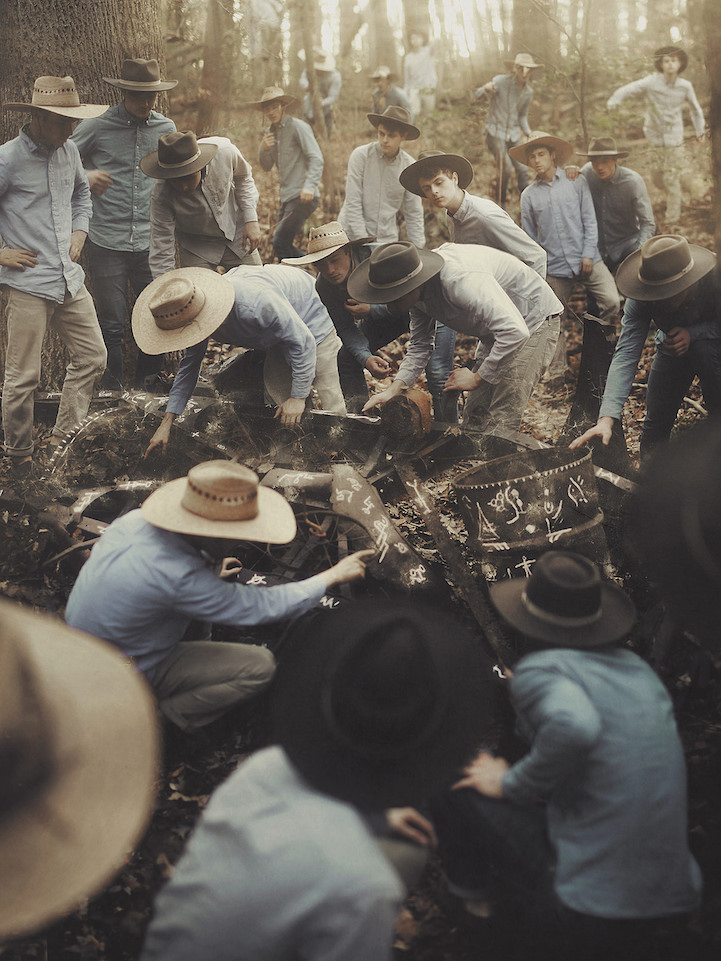 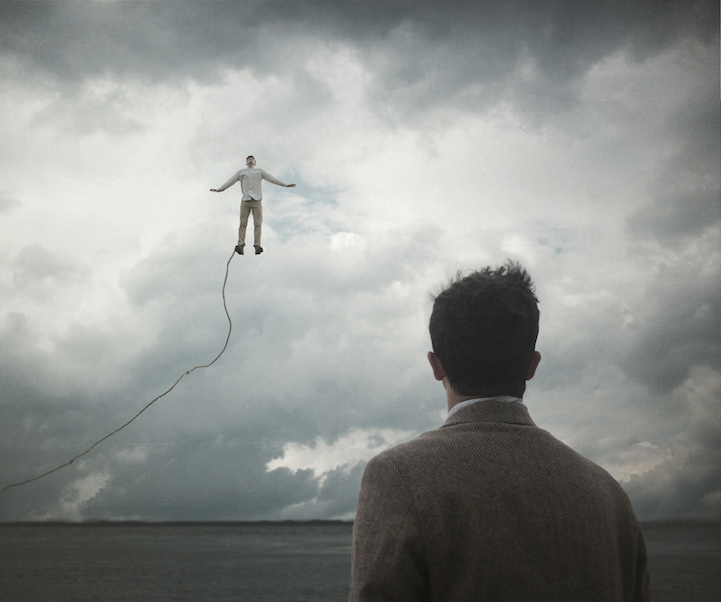 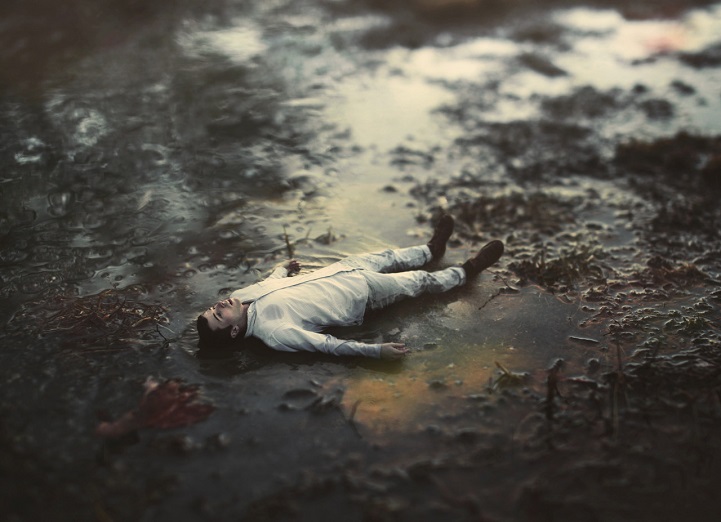 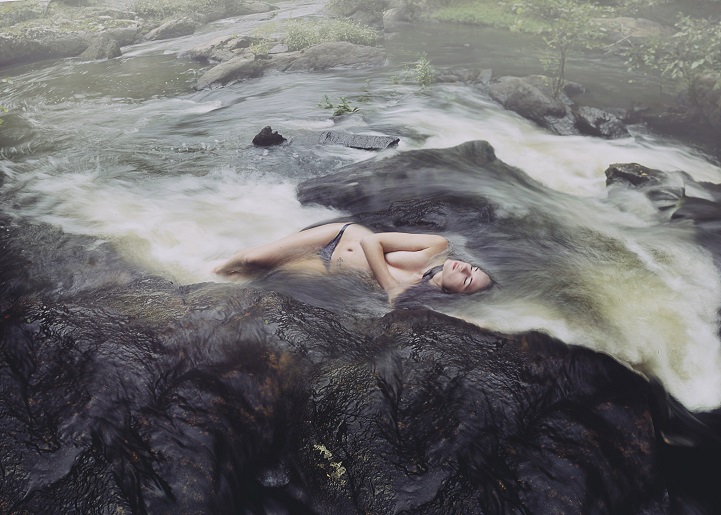