Thanks to the Schmidt Ocean Institute, we're getting a whole new perspective on life in the deep sea. After exploring the depths of the Indian Sea, they've released 4K footage of the Ningaloo Canyons. Located off the western coast of Australia, this previously unvisited area is the location of the institute's latest expeditions—and the findings are incredible.

The canyons were visited by the ROV Sebastian, an underwater remotely operated vehicle which can go as far as 14,750 feet underwater. This far deeper than any human could ever dive, and the ROV can also stay at that depth far longer than any human-operated vehicle. Thanks to this technology, we're able to stay on land and see the wonders far below the sea.

Not only is the published footage hypnotic, it's also scientifically significant. Many animals captured on video have never been seen before and researchers estimate that there are about 30 new species in the film. This includes an impressively large new type of Apolemia, or siphonophore. At 150 feet, it may be the longest animal ever recorded. This predator looks like a long, skinny string but is actually made from a colony of smaller animals called zooids that attach themselves to a specialized body and then work as a team.

Check out this beautiful giant siphonophore Apolemia recorded on the #NingalooCanyons expedition. It seems likely that this specimen is the largest ever recorded, and in a strange UFO-like feeding posture. Thanks @Caseywdunn (on Twitter) for the info!

“We suspected these deep-sea areas would be diverse but we have been blown away by the significance of what we have seen,” saya Chief Scientist Dr. Nerida Wilson of the Western Australian Museum. Dr. Lisa Kirkendale, head of aquatic zoology at the Western Australian Museum and co-principal investigator, adds, “These specimens represent so many extensions in-depth and range records for so many species, and will form an important new part of WA Museum collections.”

In addition to the giant “string,” scientists also spotted a bioluminescent Taning’s octopus squid, long-tailed sea cucumber, squat lobsters, and rare hydroids among other animals, during the ROV's 180 hours in the deep sea. Thanks to the footage that the Schmidt Ocean Institute has shared, everyone is able to learn more about the deep sea and the creatures who live there. So sit back, relax, and drink in the hypnotic beauty of life underwater. And if you want to see even more video, you can watch livestream footage of different ROVs as they make their expeditions.

Brand new deep-sea creatures were discovered in the Ningaloo Canyons off western Australia. 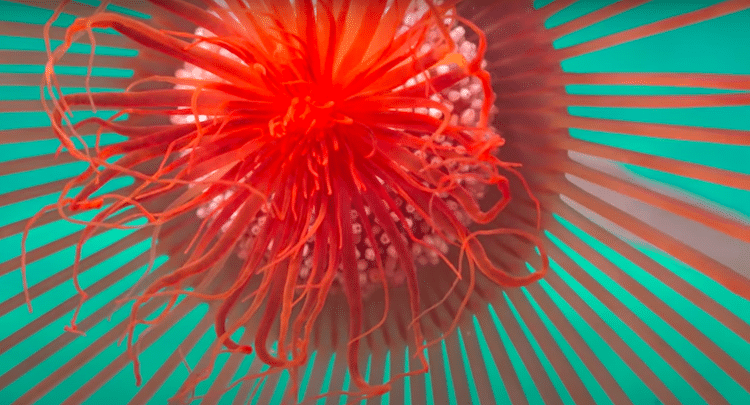 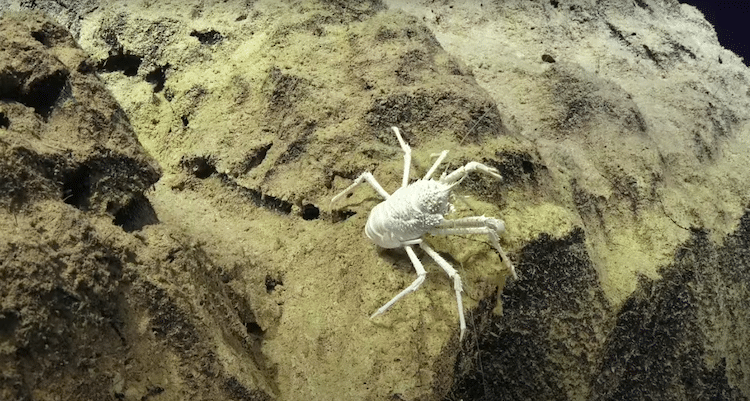 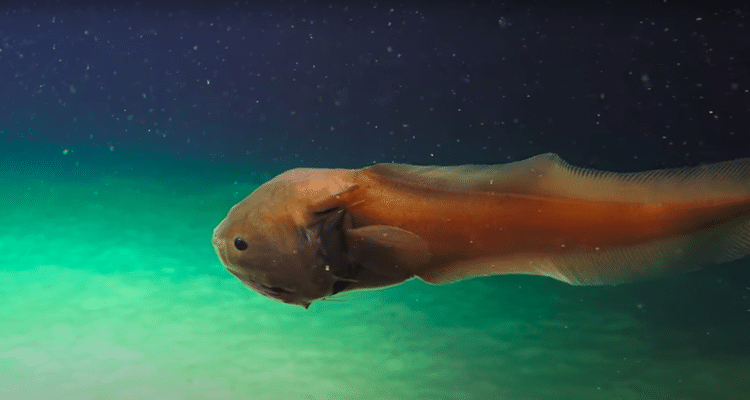 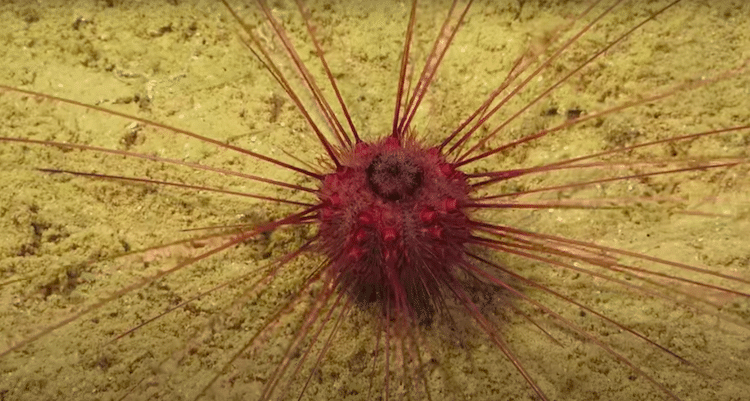 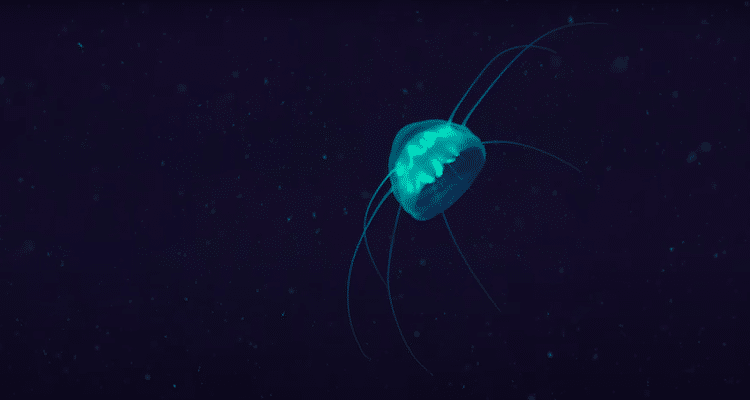 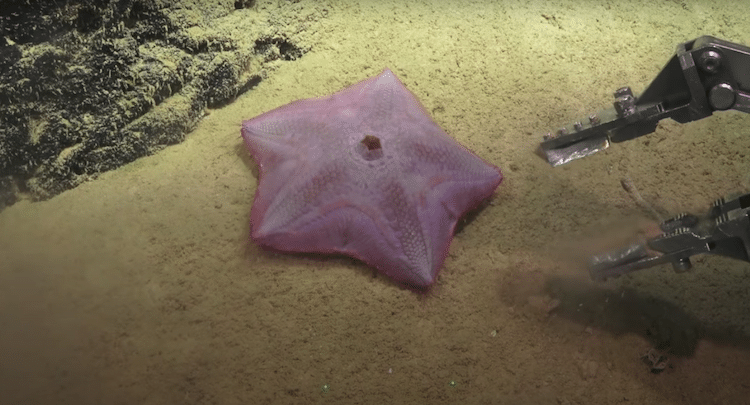 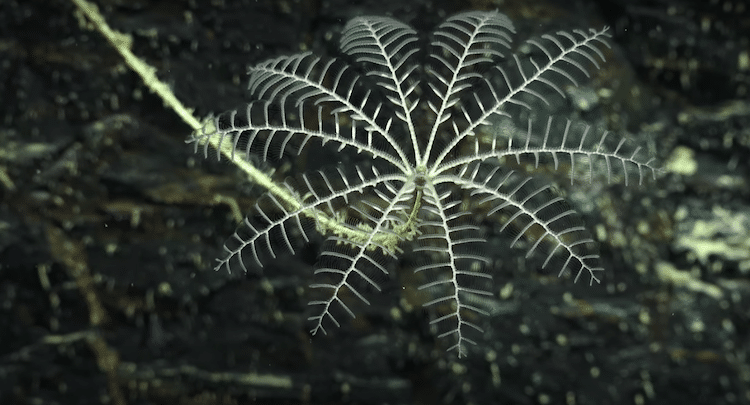 All images via Schmidt Ocean Institute/YouTube.