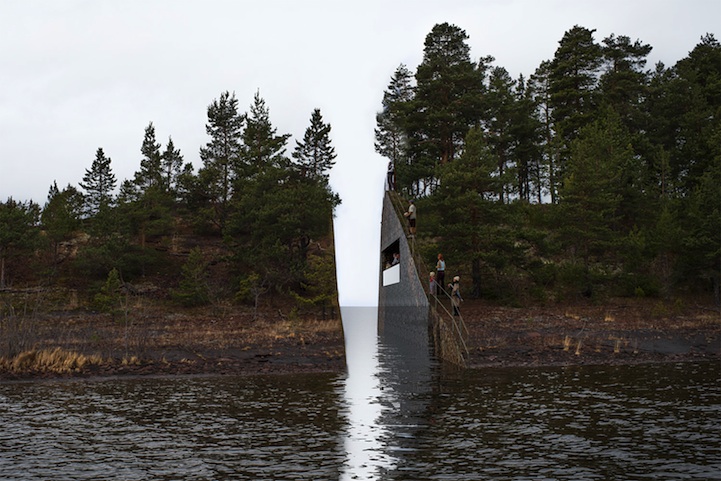 On July 22, 2011, an island in Norway called Utya made headlines when right-wing extremist Anders Behring Breivik opened fire at those at a youth camp there, killing 69 people in an unspeakable act of violence. Coupled with Breivik's first attack, a car bomb explosion in Oslo that killed eight people, a total of 77 lives were tragically lost in the deadliest attack in Norway since World War II. The act of terrorism created a shock felt throughout the world.

To commemorate the lives lost, an international competition was held to design official memorial sites. A committee received 300 submissions from creatives including architects and artists from 46 countries. Just last month, the winner was announced. Swedish artist Jonas Dahlberg's design of a symbolic wound, or a cut within nature, was unanimously chosen for being “artistically highly original and interesting.” It is called Memory Wound. As the jury wrote, “The proposal is radical and brave, and evokes the tragic events in a physical and direct manner.”

The cut is a three-and-a-half-meter wide excavation on the Srbrten peninsula, which faces the island of Utya. The gap will now make it impossible to reach the end of the headland. The names of the victims will be engraved onto a wall but visitors will not be able to touch them. This is meant to evoke “the sense of sudden loss combined with the long-term missing and remembrance of those who perished.”

The landmass, taken out of the rocky landscape, will be transplanted to another memorial site in Oslo where it will be used to create a temporary memorial pathway. The proposal also calls for trees to be taken from the island and moved to Oslo, to maintain the relationship between the two sites. 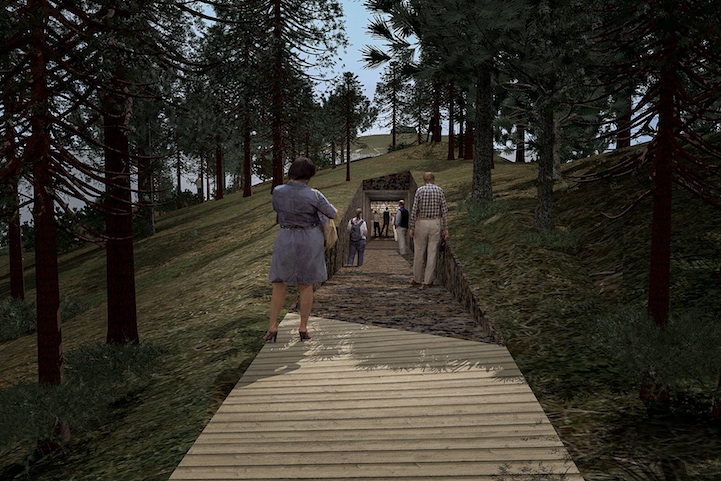 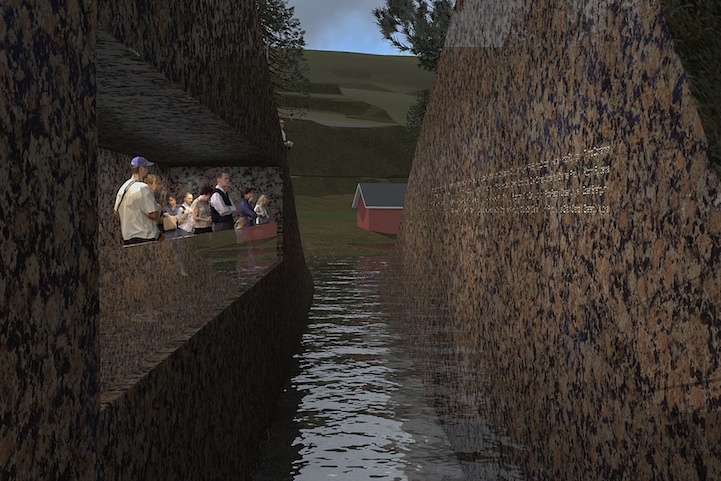 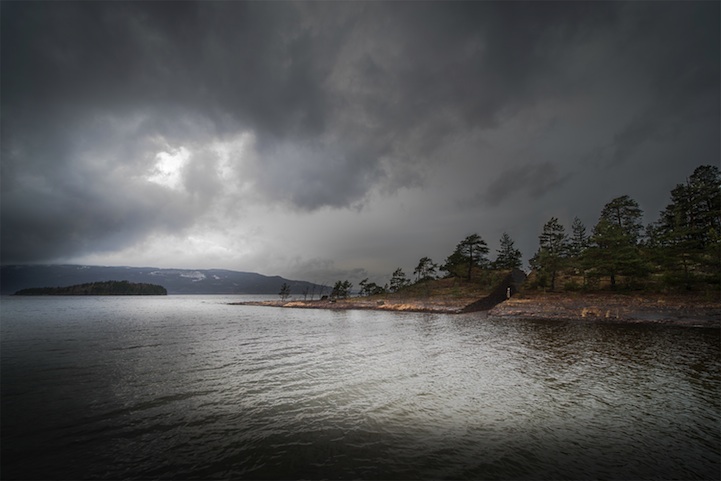