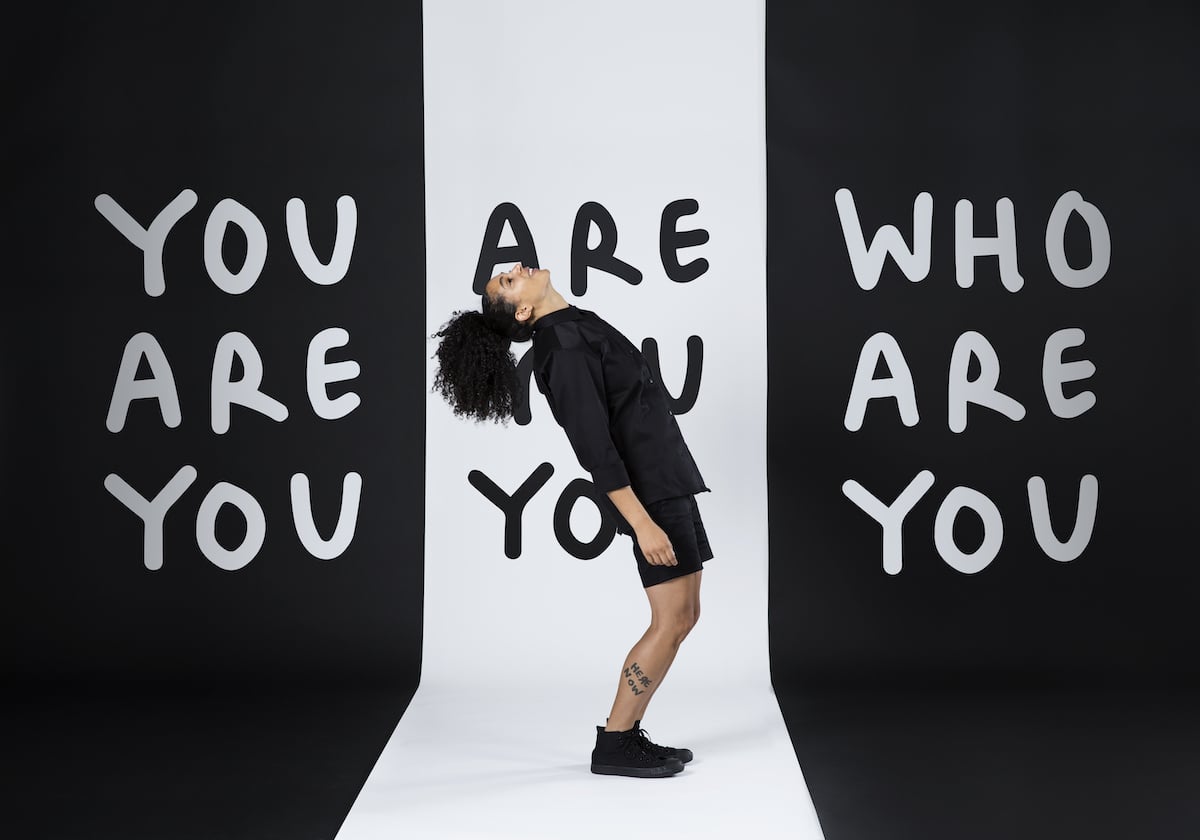 Photo: Anton & Irene
This post is sponsored by New York City Ballet. Our partners are handpicked by My Modern Met’s team because they represent the best in art and culture.

The New York City Ballet has a long, storied history of collaborating with visual artists. From Keith Haring to Julian Schnabel, emerging and established artists have created work inspired by the art of movement. Now in its seventh year, the NYCB Art Series brings cutting-edge talent to the ballet, asking artists to create site-specific installations for its Lincoln Center home. Following in the footsteps of artists like FAILE, JR, and Dustin Yellin, British artist Shantell Martin brings her intersectional art to the New York City Ballet during the 2019 Winter performance period.

Since 2009, Martin has called New York City her home and it's there that she's continued to develop her free-flowing black and white drawings. Spilling forth in a visual stream of consciousness, Martin's line drawings know no bounds. They adorn canvases, walls, pavements, ceramics, textiles, and much more. Most recently, her work has sparked collaborations with Puma—for whom she designed a capsule collection—and a live performance with Kendrick Lamar at Art Basel Miami. Martin's versatility highlights the power of her art, which is centered around themes of identity and play. Her dynamic creative process makes her the perfect selection for the 2019 Art Series, where she'll be transforming the David H. Koch Theater Promenade into an immersive white box filled with her line drawings. 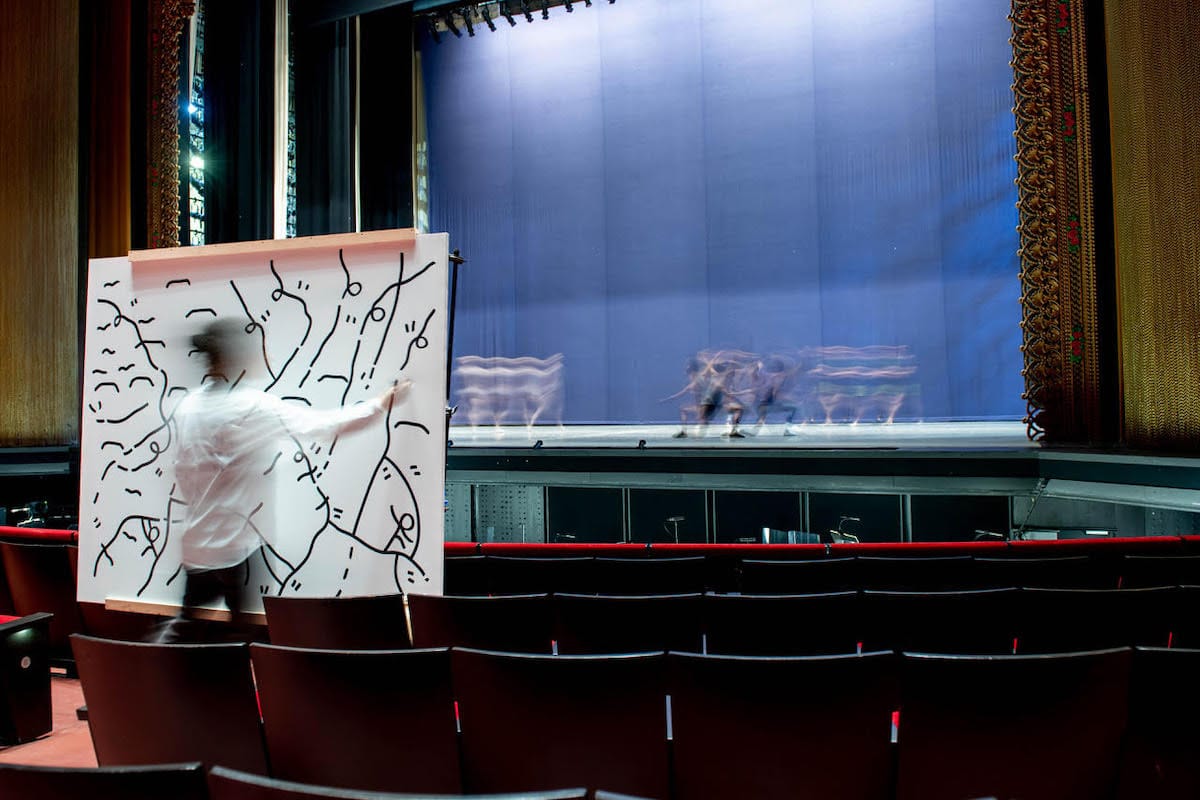 To prepare herself for the project, Martin observed the dancers in class and rehearsal. Particularly interested in how dancers separate themselves as artists and as humans, she delved into their psyches through a questionnaire in order to learn more about what makes them tick. As a fellow creative, there was a certain kinship that Martin felt, which further fueled her excitement for the project.

“Obsession seems to be something that comes to mind first,” she replied when asked how visual art and dance intersect. “Speaking to some of the dancers, I've learned that this is more than a passion, it's more than an art form, it's more than a lifestyle. It's incredibly inspiring to meet people working in a different medium that share a similar journey. I think these two art forms have always intersected. When it's done right, it’s amazing.” 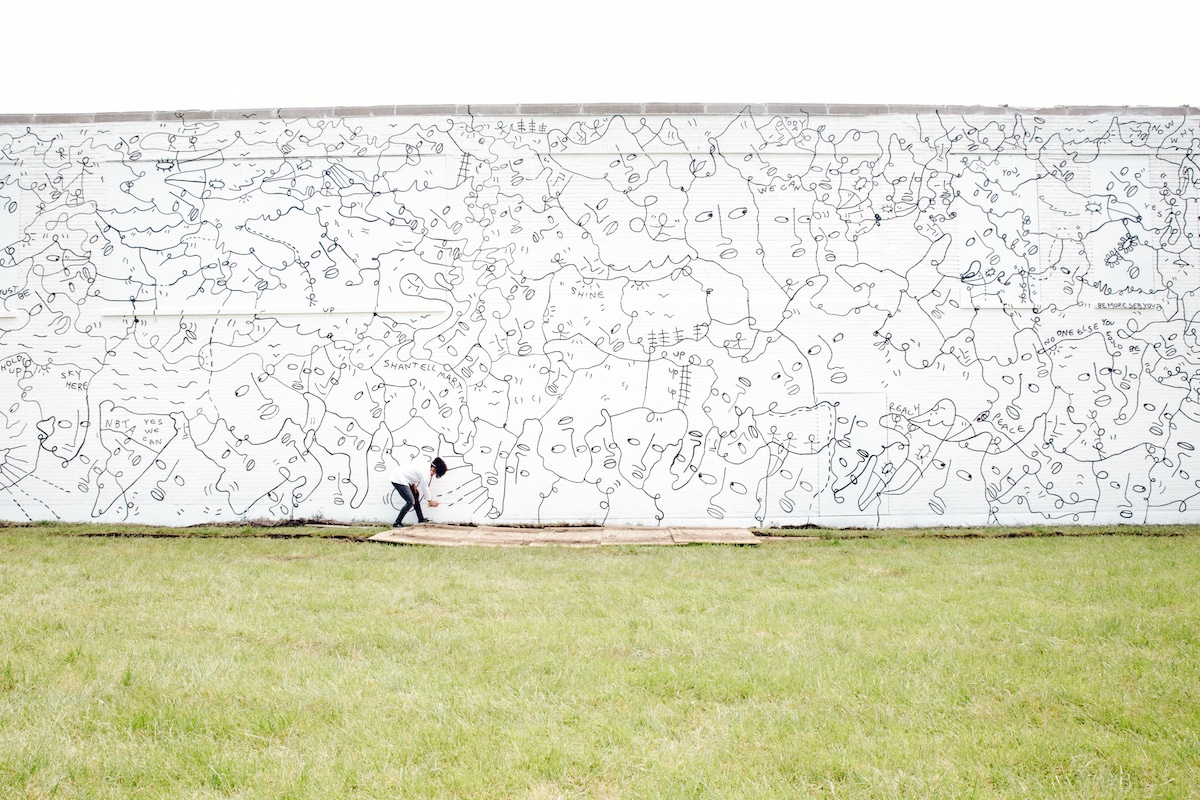 By doing much of her drawing for the project while watching members of the company rehearse, Martin's finished work will be a true representation of the power of dance. By opening up this visual dialogue, she challenges the public to look at ballet in an unexpected way, encouraging them to not only learn more about the dancers, but to look inward at themselves.

Shantell Martin's Art Series installation will be on view at the New York City Ballet throughout the 2019 Winter performance period. Special Art Series performances, which include an afterparty with DJ and drinks, will take place on February 2, February 8, and March 2, 2019. Tickets cost $35 and audience members will receive an exclusive collectible takeaway gift designed by Martin.

If you can't make it during the performances, NYCB will host free, public viewing hours, February 16 to February 24, from 10 am to 6 pm (Saturday and Sunday until noon). 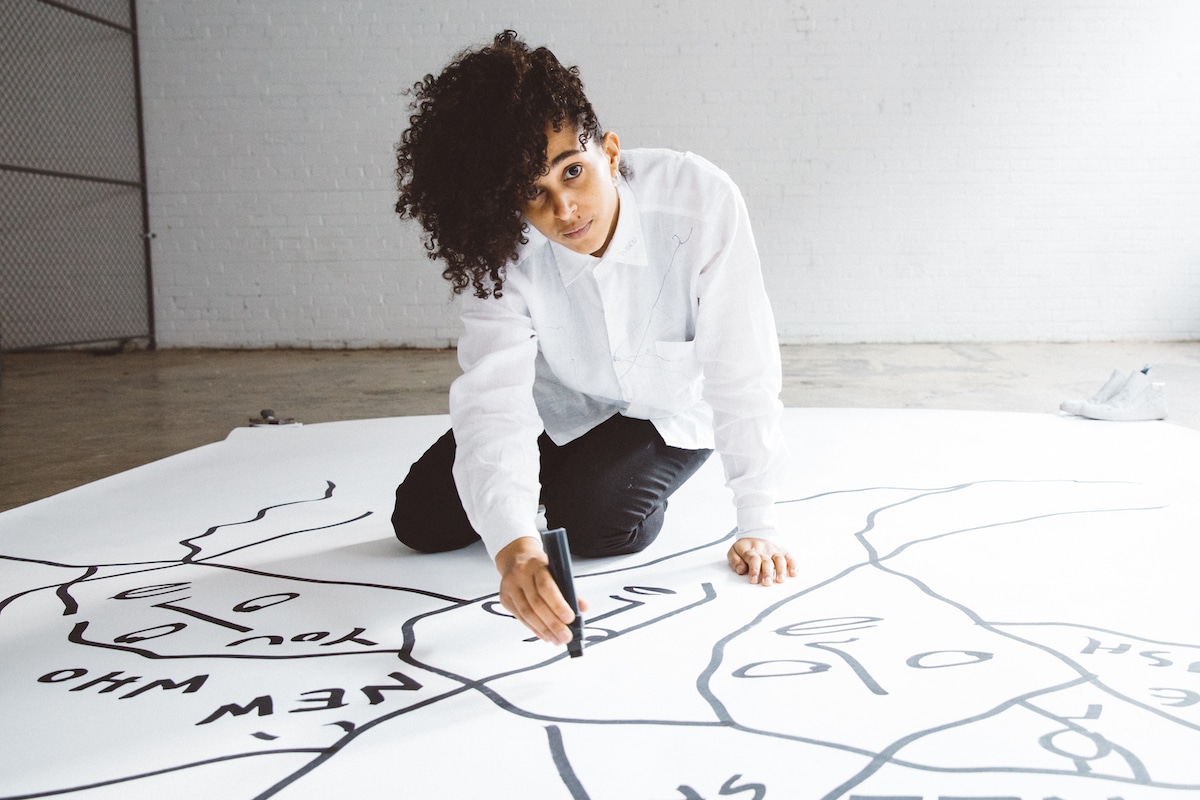 Ready for a night at the ballet? Share
Like My Modern Met on Facebook
Get Our Weekly Newsletter
Become a
My Modern Met Member
As a member, you'll join us in our effort to support the arts.
Become a Member
Explore member benefits 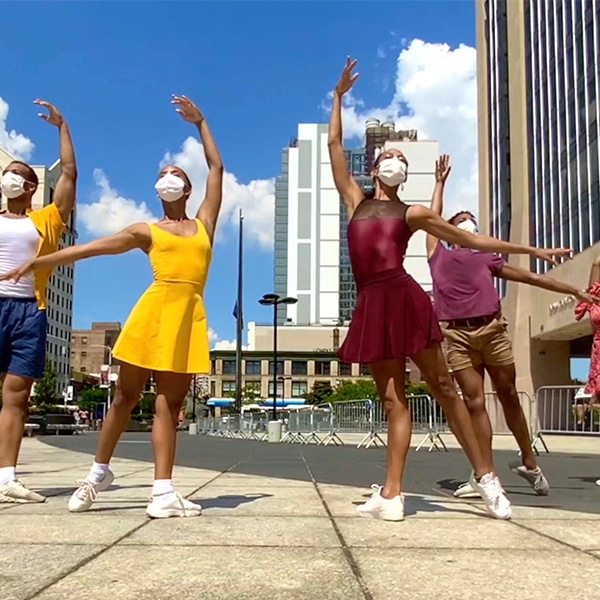 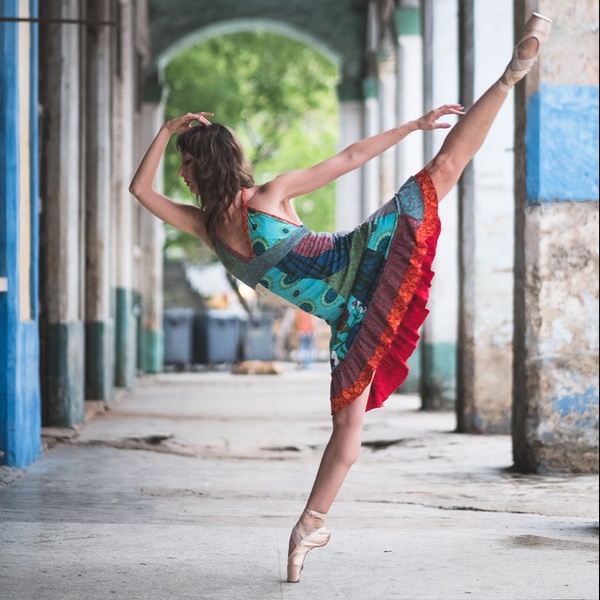 Photographer Omar Z. Robles on His Sensational Images of Ballet Dancers Around the World [Podcast] 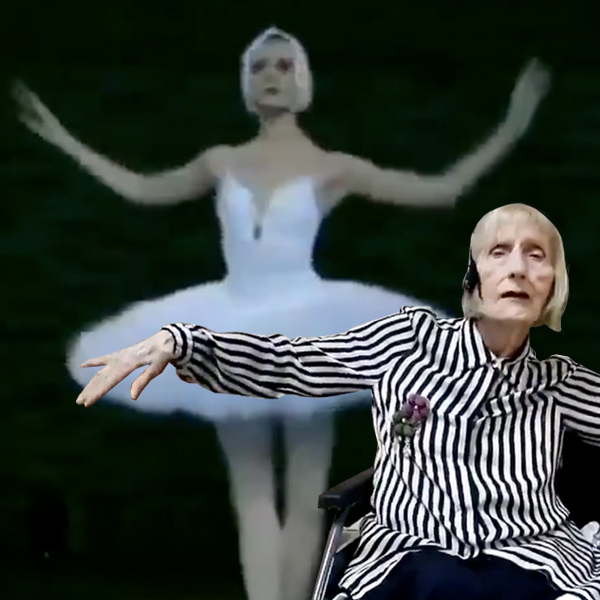