Learn to Paint Without a Brush By Drawing With Pastel Sticks 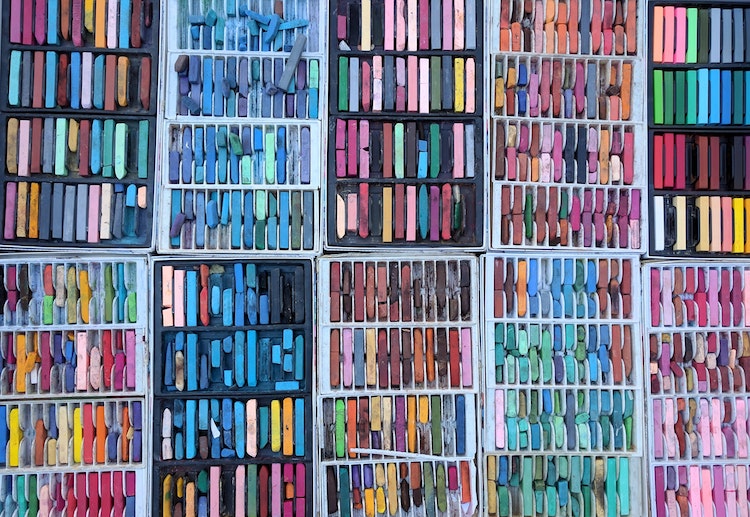 Photo: Peter Feghali
This post may contain affiliate links. If you make a purchase, My Modern Met may earn an affiliate commission. Please read our disclosure for more info.

Pastels are an artist material with a long history. Sometimes referred to as “dry painting,” the medium offers an incredible range of colors with the ability to blend hues in the same way that you would paint pigment. When you learn about the history and the versatility of pastels, it’s no wonder that they have been popular for so long.

Pastels are crayons that are made of powdered pigments and a binder of either gum, clay, or resin. Two of the most popular types of pastels are soft (sometimes mentioned as “chalk”) and oil. Each is created with the same pigment you’d find in other art media, like oil paints. The binder is neutral coloring and low in saturation to avoid diluting the vibrancy of the pigment.

The history of pastels can be traced back to the Renaissance. The medium is said to have originated in Northern Italy during the 16th century, and it became a favorite of the masters, including Leonardo da Vinci and Michelangelo. They used the chalks for sketching. At that time, there were only a few colors in their palette—black, white, and red. (To put it in perspective, there are more than 1,600 hues on the market today!) 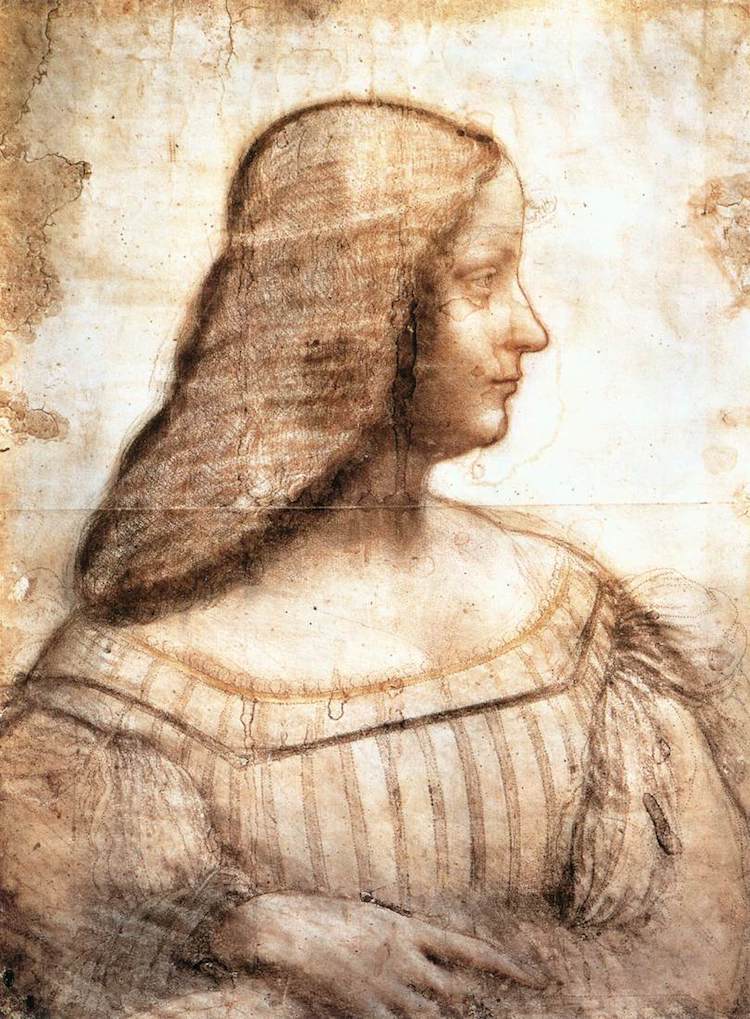 Pastels gained considerable popularity during the 18th century, particularly in England and France. During this time, it was “fashionable” to have your portrait crafted with a combination of pastels and gouache paint. France saw the material fade in influence both during and after the Revolution because it was identified with the frivolity of the Ancien Régime. Around the same time (early 19th century), popularity also waned in Great Britain. 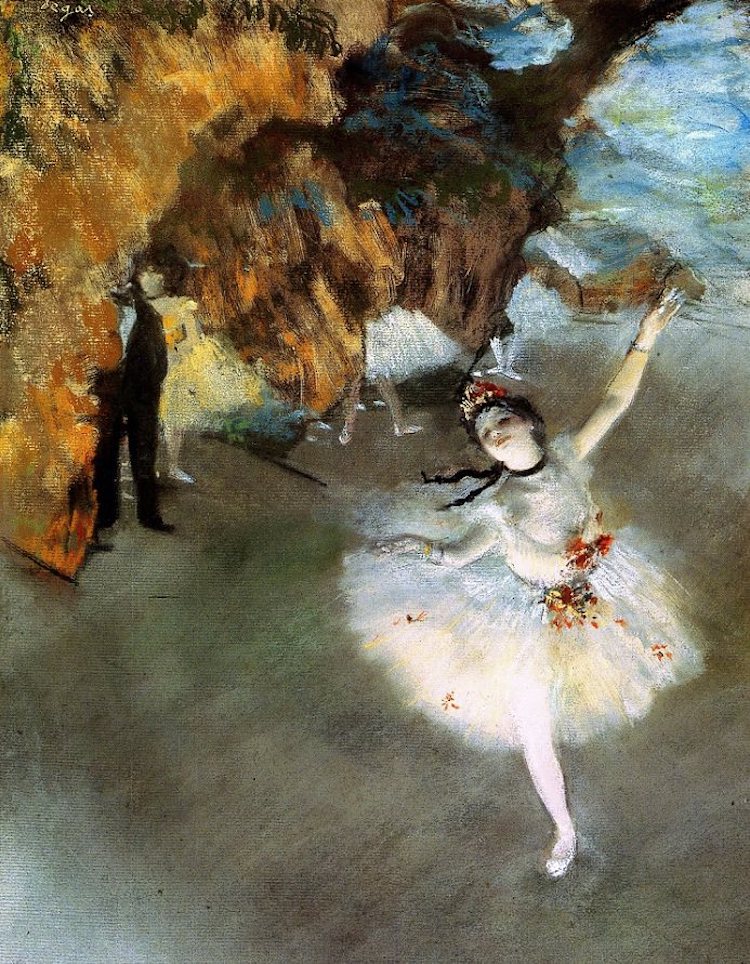 As the 1800s wore on, pastels eventually found their place with artists again. Edgar Degas famously used them to depict his dancers, and Gauguin, Monet, and others followed suit. Today, they remain some of the most popular examples of artists that use pastels.

Next: The Difference Between Soft and Oil Pastels

Page 1/3
Have you ever tried pastel drawing? Share
Like My Modern Met on Facebook
Get Our Weekly Newsletter
Become a
My Modern Met Member
As a member, you'll join us in our effort to support the arts.
Become a Member
Explore member benefits

Have you ever tried pastel drawing?