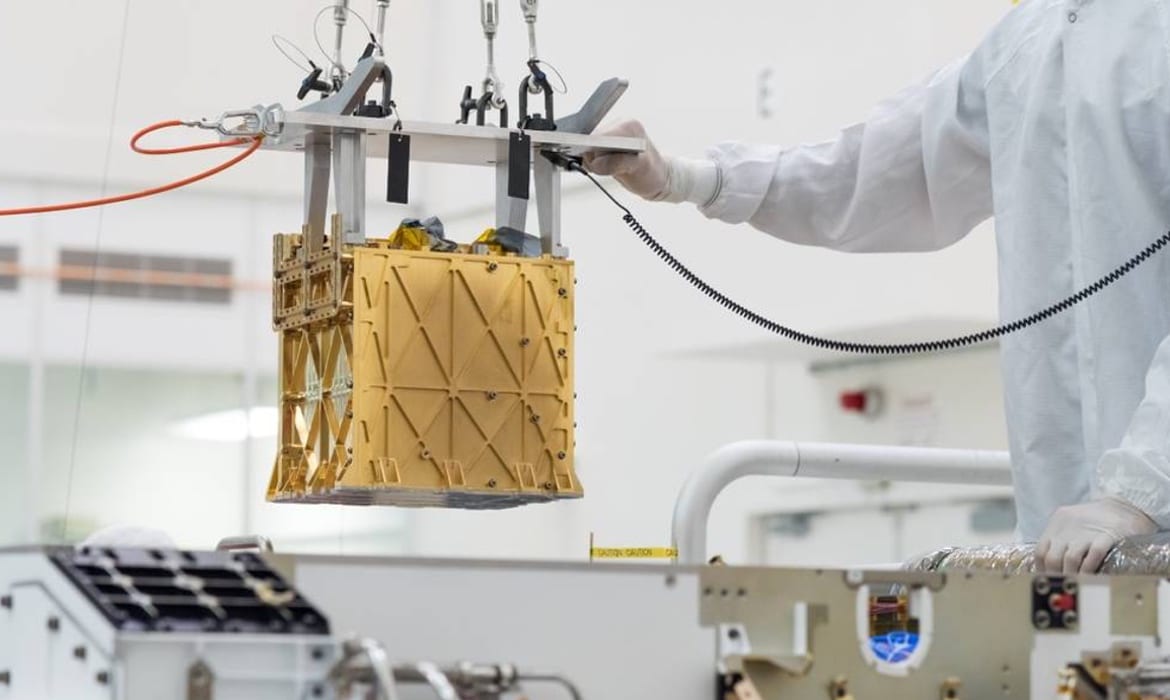 It's been a good week for NASA on Mars. First, the Ingenuity helicopter made its historic first flight and now the Perseverance rover has accomplished an important first. NASA announced that an instrument aboard Perseverance had transformed Mars' CO2-rich atmosphere into oxygen. This milestone is a giant step forward in preparing for a future human flight to Mars.

A toaster-sized instrument aboard the rover performed the experiment. Known as MOXIE (Mars Oxygen In-Situ Resource Utilization Experiment), it took a small quantity of carbon dioxide from the atmosphere and converted it into oxygen. Accomplishing this feat requires MOXIE to separate the carbon molecules from the oxygen molecules in carbon dioxide. The oxygen is stored, while carbon monoxide is released into the Martian atmosphere. As Mars' atmosphere is 96% carbon dioxide, learning how to harvest oxygen from it is fundamental for human-led missions.

“This is a critical first step at converting carbon dioxide to oxygen on Mars,” said Jim Reuter, associate administrator for STMD. “MOXIE has more work to do, but the results from this technology demonstration are full of promise as we move toward our goal of one-day seeing humans on Mars. Oxygen isn’t just the stuff we breathe. Rocket propellant depends on oxygen, and future explorers will depend on producing propellant on Mars to make the trip home.” 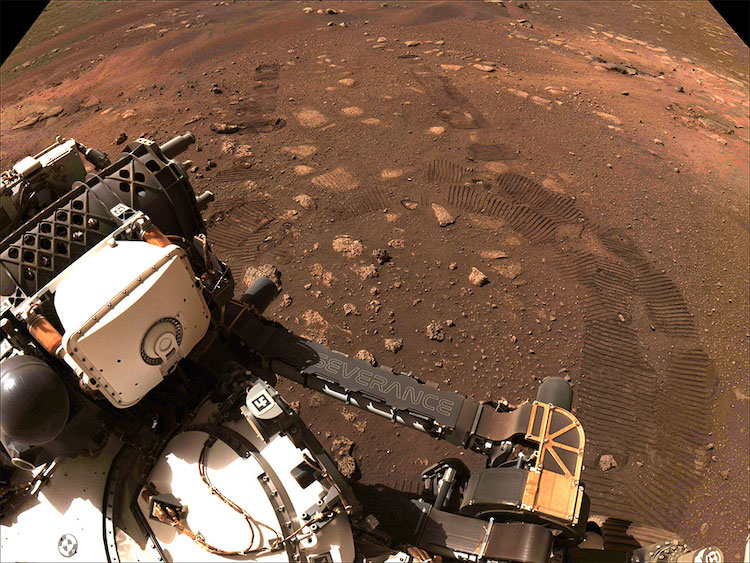 Though the quantity of oxygen produced in this first experiment was small—just 5 grams, which is enough for an astronaut to breathe for 10 minutes—the plan is to scale up. MOXIE is currently designed to produce 10 grams of oxygen per hour. To get four astronauts launched off Mars and back to Earth, a rocket would require about 55,000 pounds (25 metric tons) of oxygen. And, of course, the astronauts would also need oxygen while staying on the planet. Michael Hecht of the Massachusetts Institute of Technology’s Haystack Observatory, MOXIE's principal investigator, estimates that the astronauts would use about 1 metric ton of oxygen between them during a year spent on Mars.

As the conversion process causes temperatures to reach about 1,470 degrees Fahrenheit (800 Celsius), MOXIE was designed with heat-tolerant materials. This includes 3D-printed nickel alloy parts to heat and cool the gases and an aerogel to help trap the heat. The thin gold coating on MOXIE's exterior serves to reflect infrared heat and stop it from radiating outward and damaging Perseverance.

MOXIE will continue to run different tests over the course of the next Martian year, which is about two years on Earth. Now that the instrument has proved that it functions, it will extract oxygen at least nine more times. MOXIE will also run during different times of day and seasons to determine how it performs in varying atmospheric conditions.

“MOXIE isn’t just the first instrument to produce oxygen on another world,” said Trudy Kortes, director of technology demonstrations within STMD. She explains that it's the first technology that will help future missions, “live off the land.” With this exciting experiment coming just 60 Martian days after Perseverance landed in February, there's sure to be more developments as the rover carries out its mission and brings us closer to stepping foot on Mars. 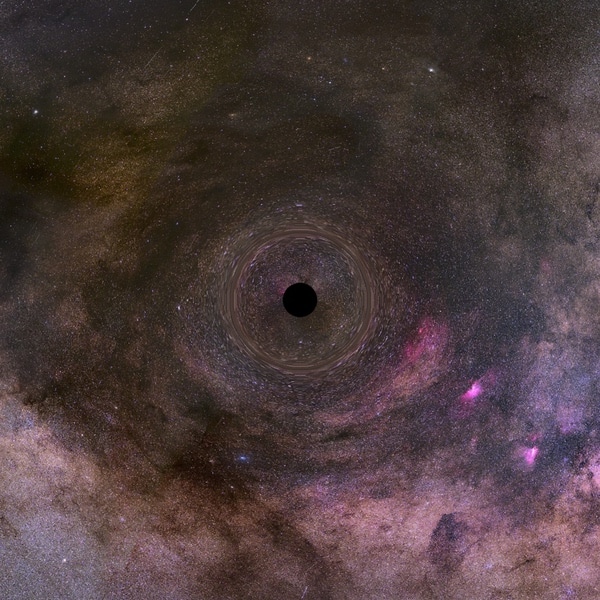 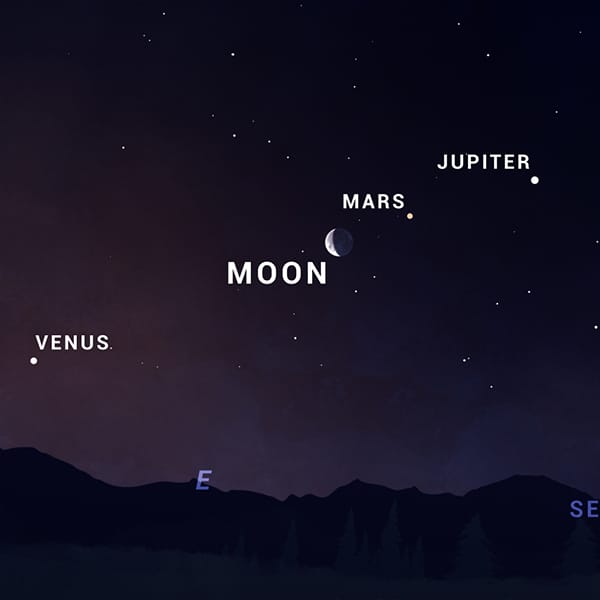 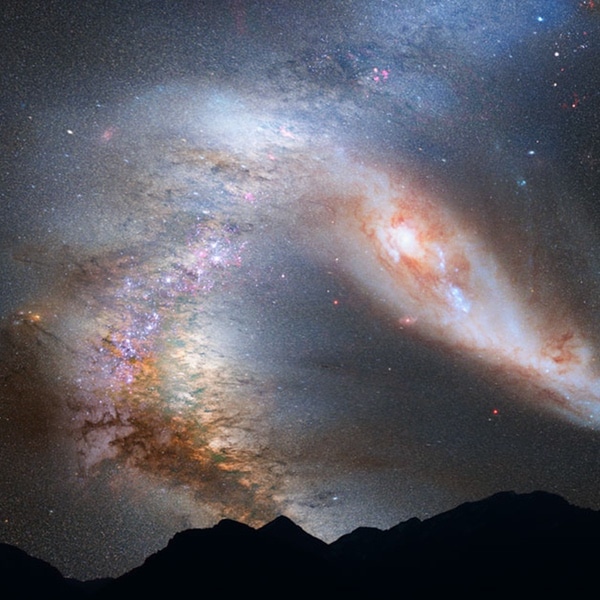 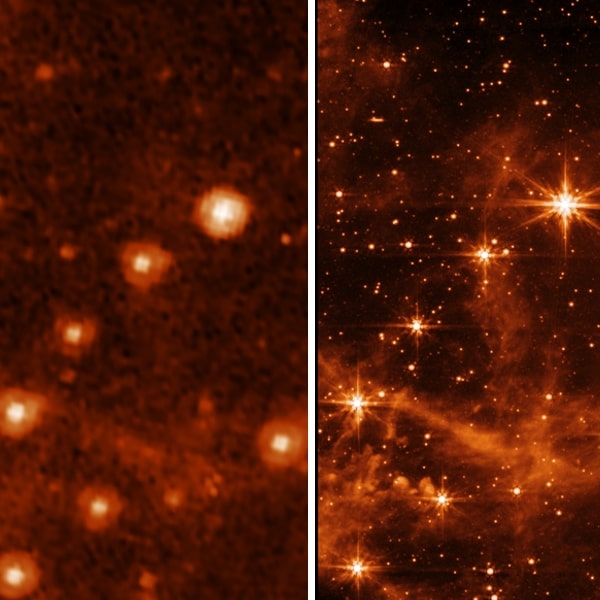