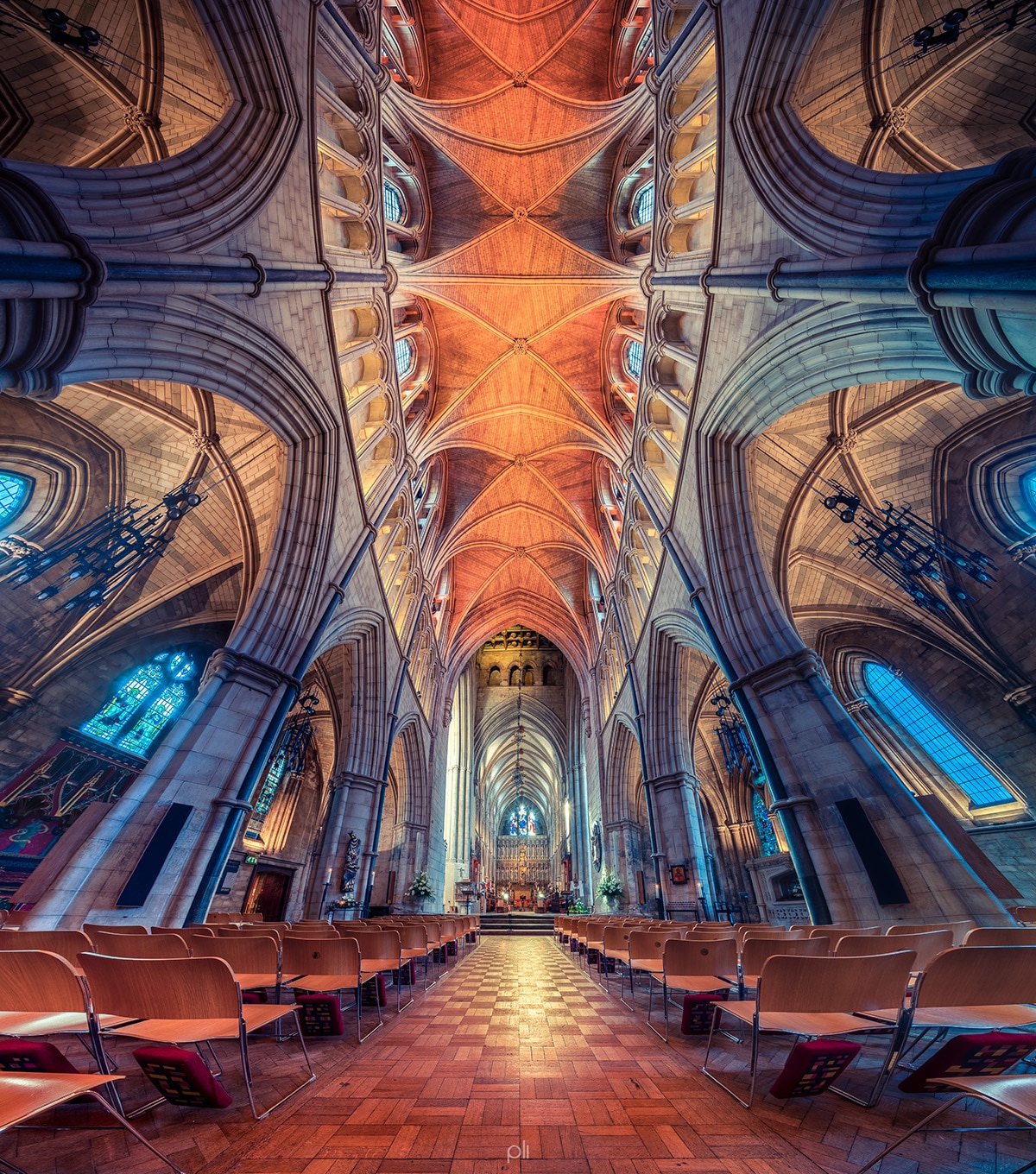 Award-winning photographer Peter Li is known for his sensational architectural photography, which uses panoramas to enhance already dazzling interiors. Based in London, Li has a particular affinity for cathedrals, which translate well as dramatic imagery.

By paying close attention to symmetry, composition, and lines, Li's work immediately draws viewers in with a rush of emotion. Through his lens, each space bursts with the rich details that build up its overall atmosphere. Interestingly, while Li always had a soft spot for classical architecture, it wasn't until 2015 that he began his foray into architectural photography.

Li credits London for fueling his passion, as the city's myriad styles of architecture leave him with no shortage of inspiration. Whether highlighting modern skyscrapers or a classical interior, there's always something to photograph. A big part of what separates Li from other architectural photographers is his use of panoramas. As a stylistic choice typically employed by landscape photographers, panoramas give a whole new twist on architecture when used effectively.

“Part of the process that attracted me to shooting panoramas is that it enables me to have a vision far beyond what the lens can see,” Li tells My Modern Met. “The fact that we won’t see the final outcome until we stitch the images together is both liberating and fills us with anticipation. This abstract way of observing a three-dimensional space is fascinating, feasting our eyes on the meticulously sculpted décor and state of the art craftsmanship from floor to ceiling or wall to wall.”

In this way, Li sees his work as part fantasy and part reality. Seeking inspiration from paintings, movies, and games, Li's flair for the dramatic shines through in his photographs, which certainly invites viewers to join in his fantasy world. 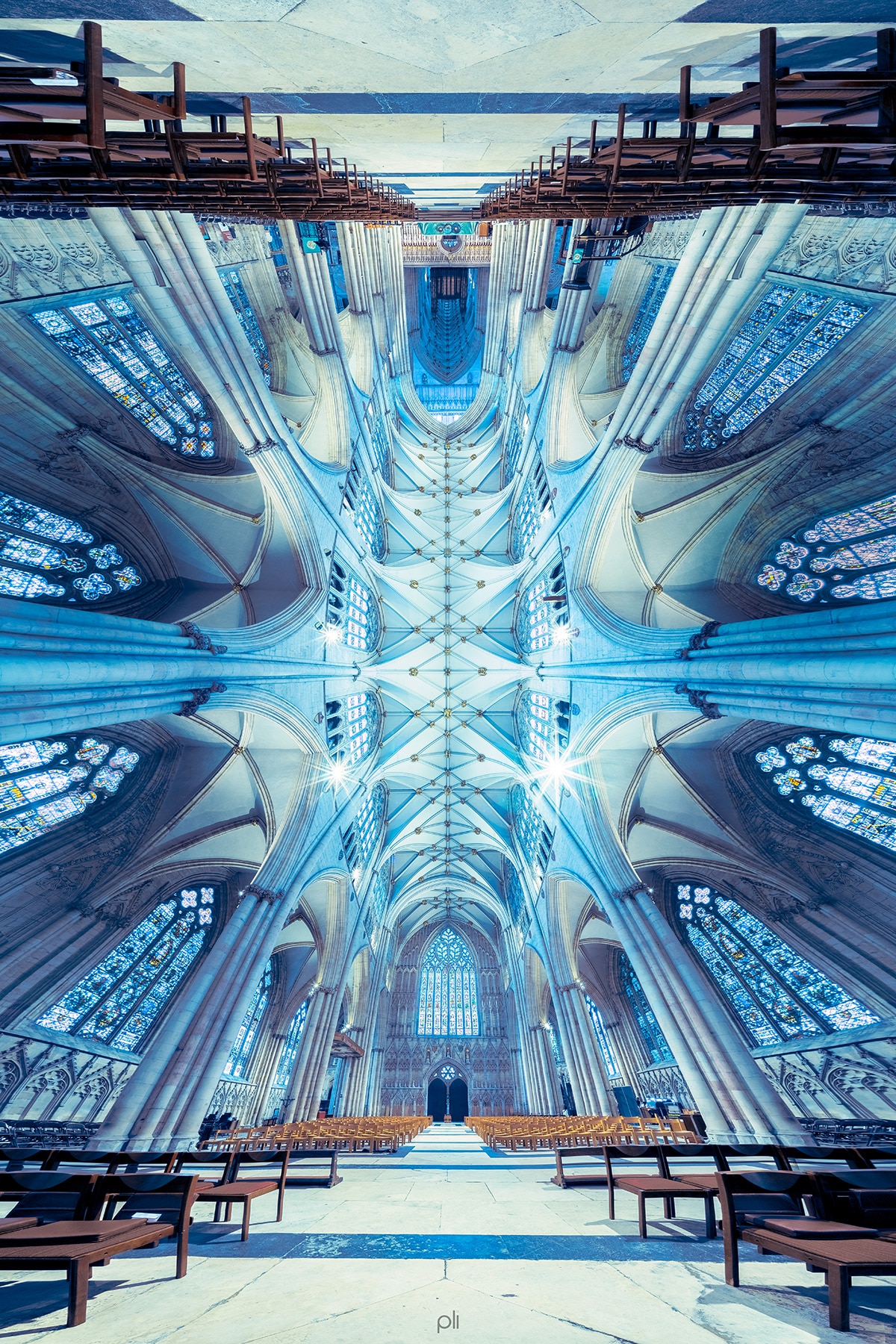 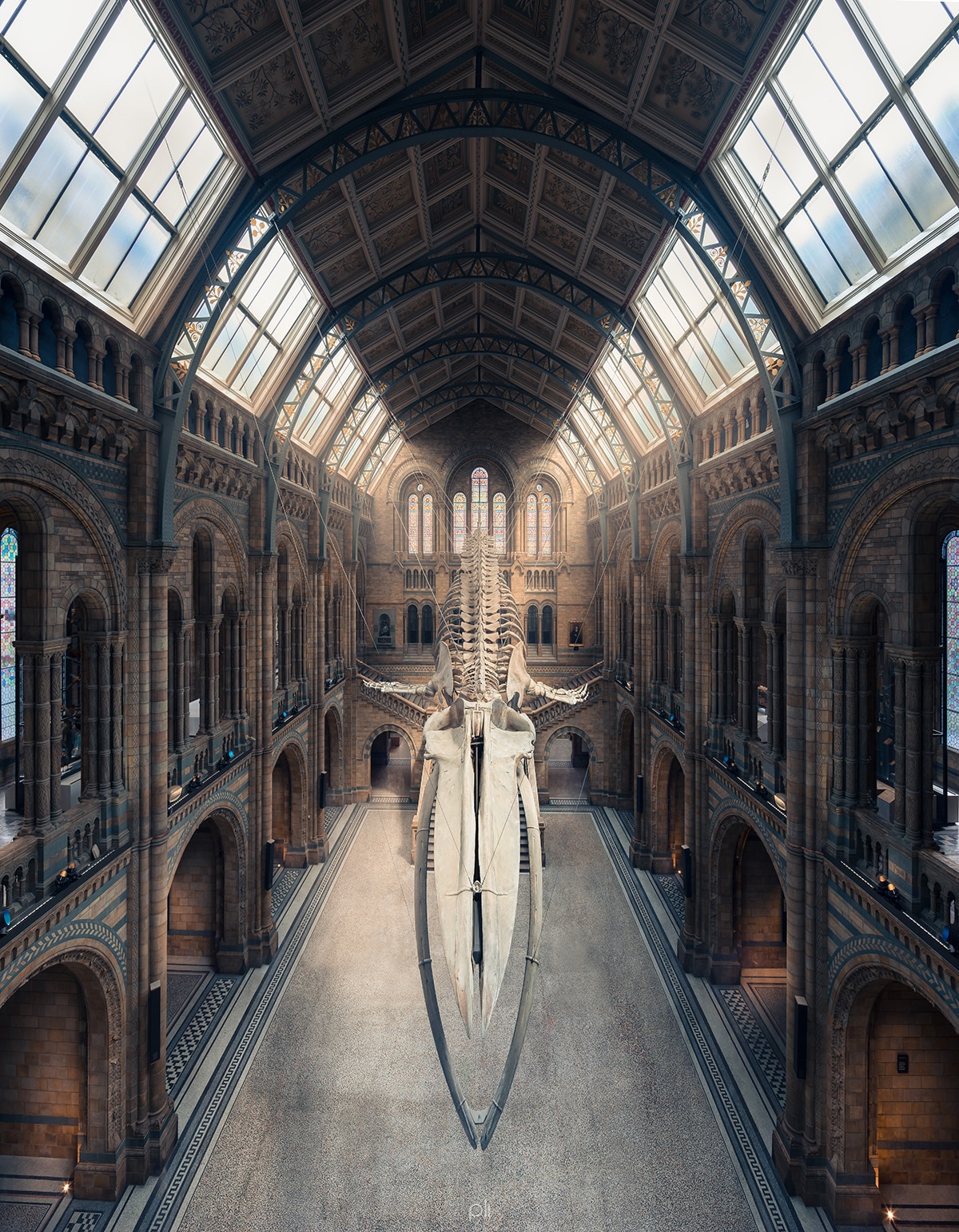 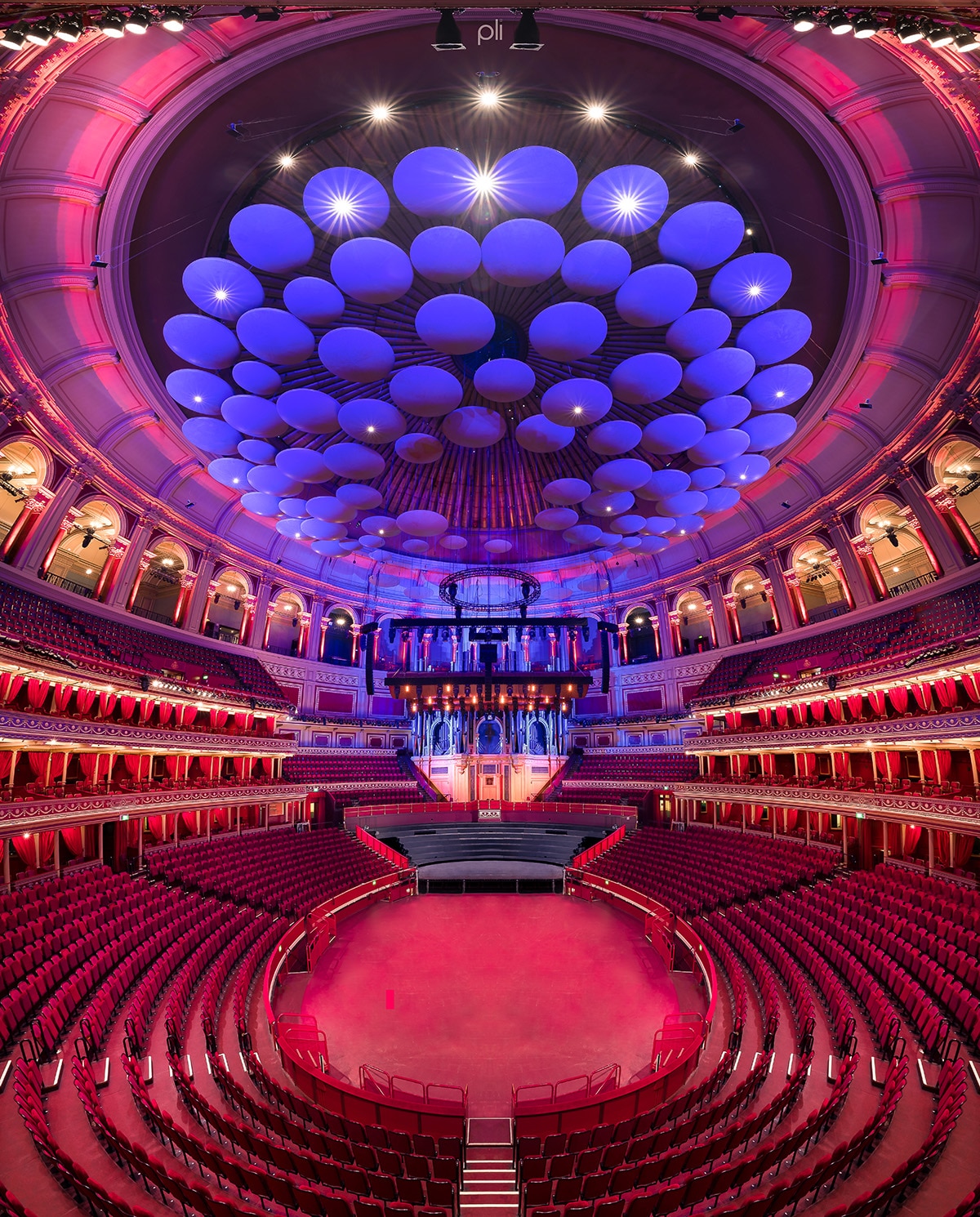 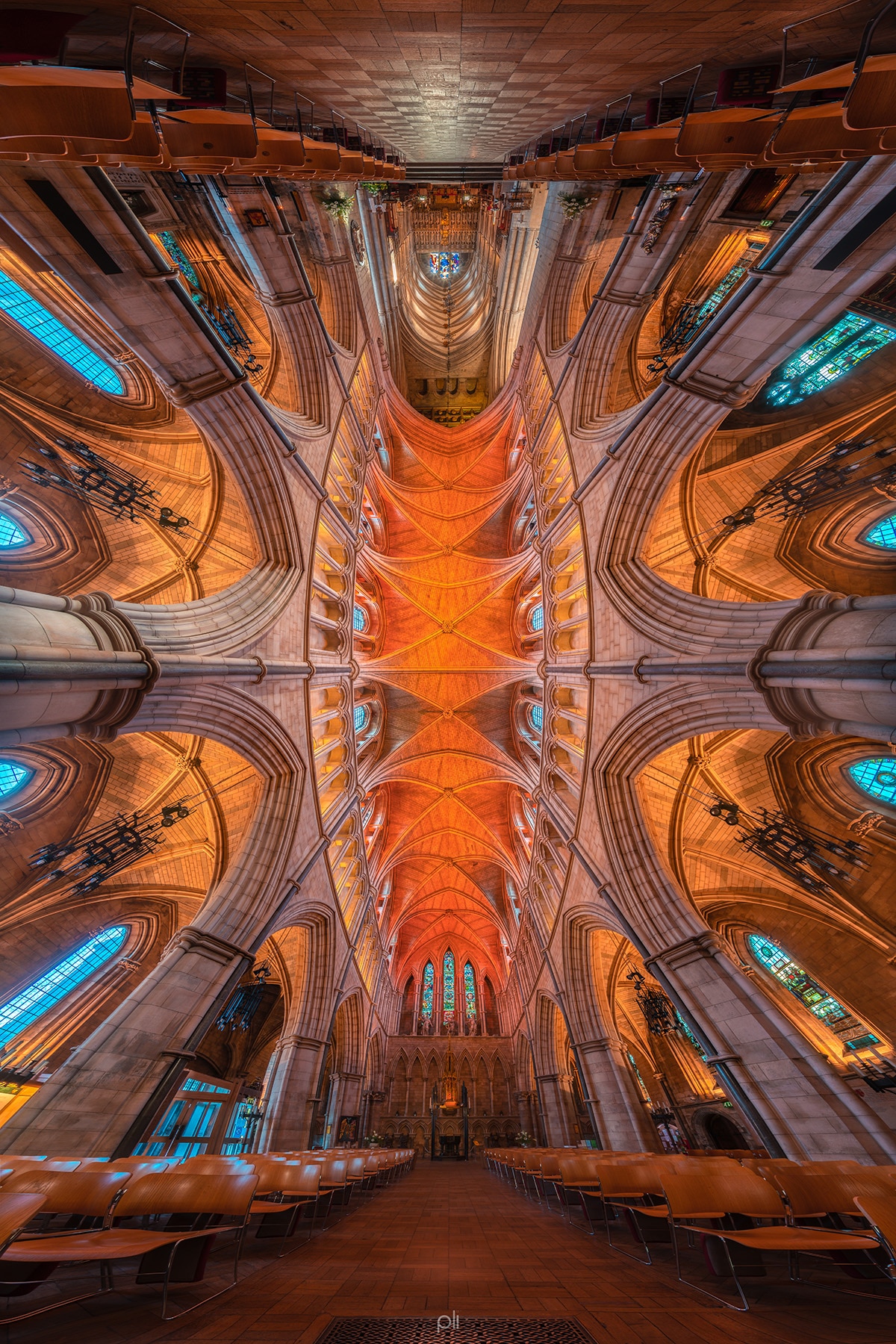 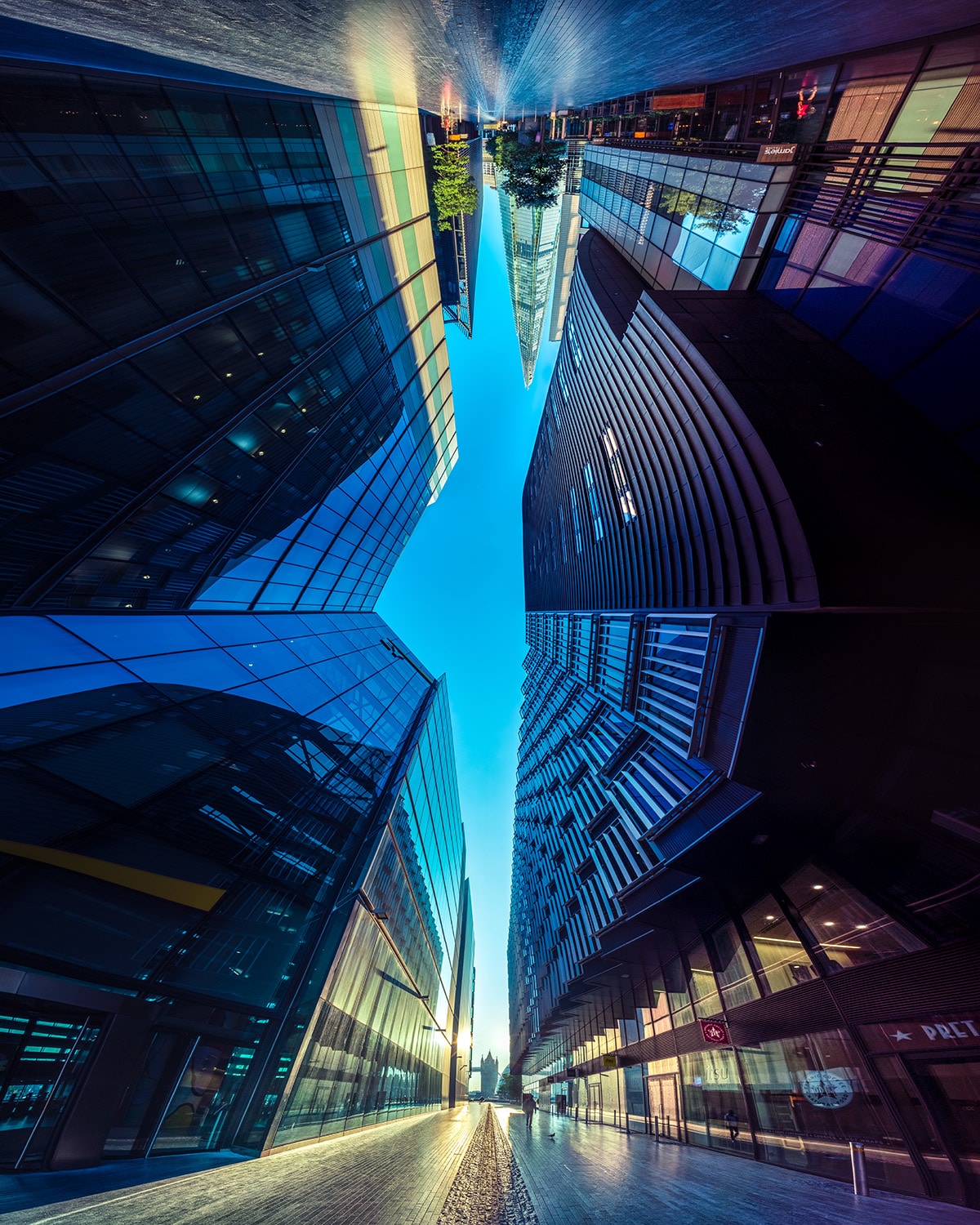 Based in London, Li is particularly fond of photographing the interiors of grand cathedrals. 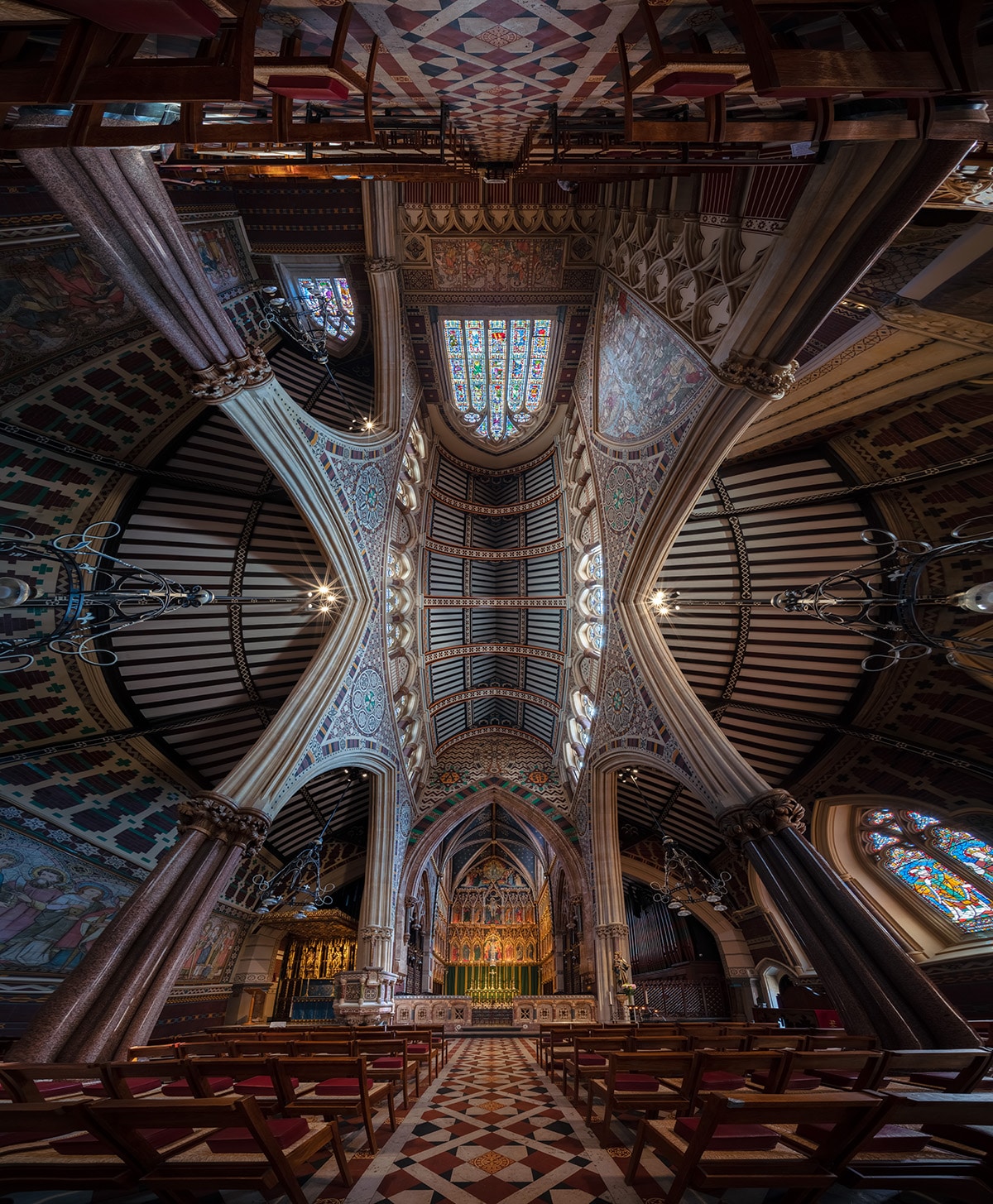 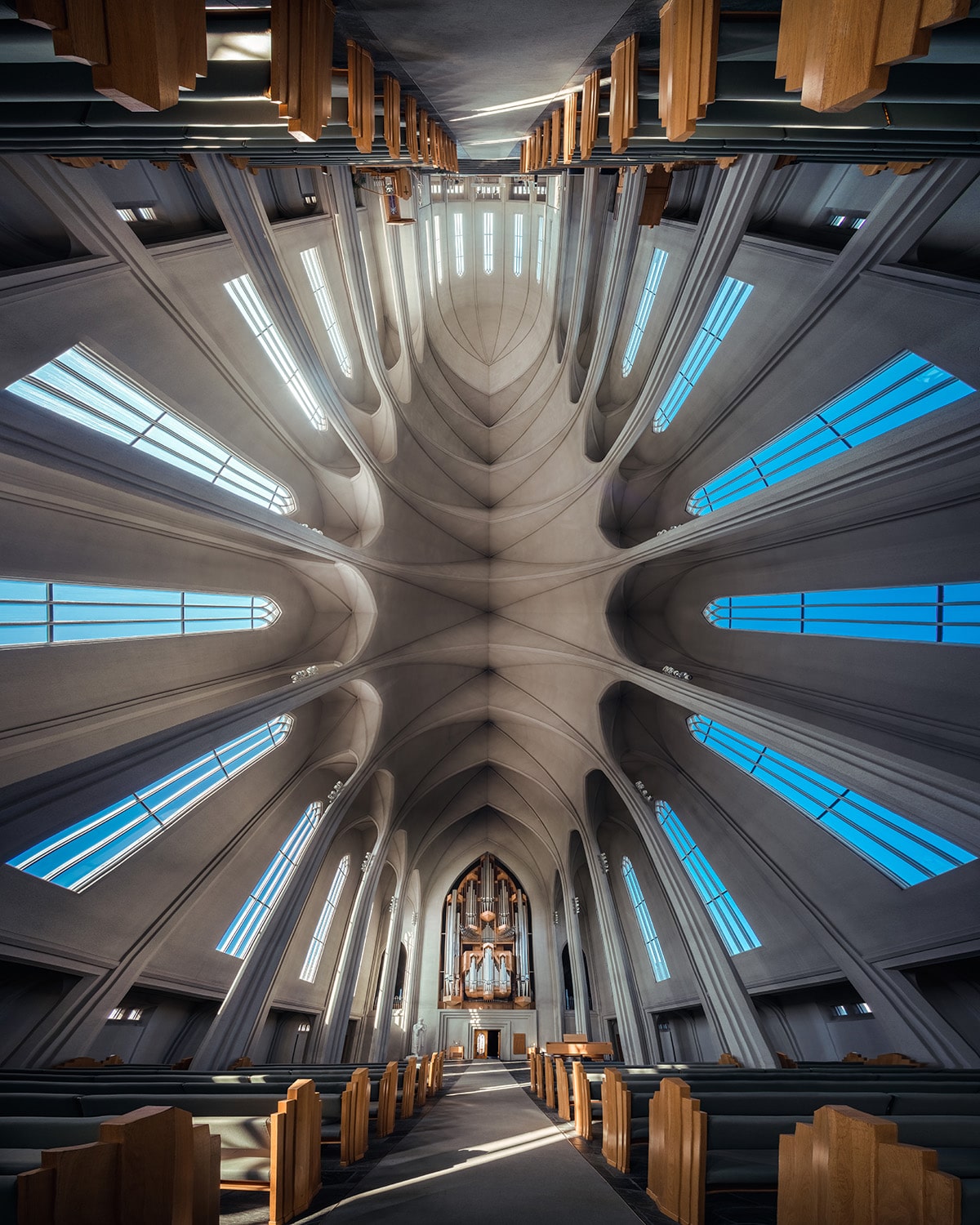 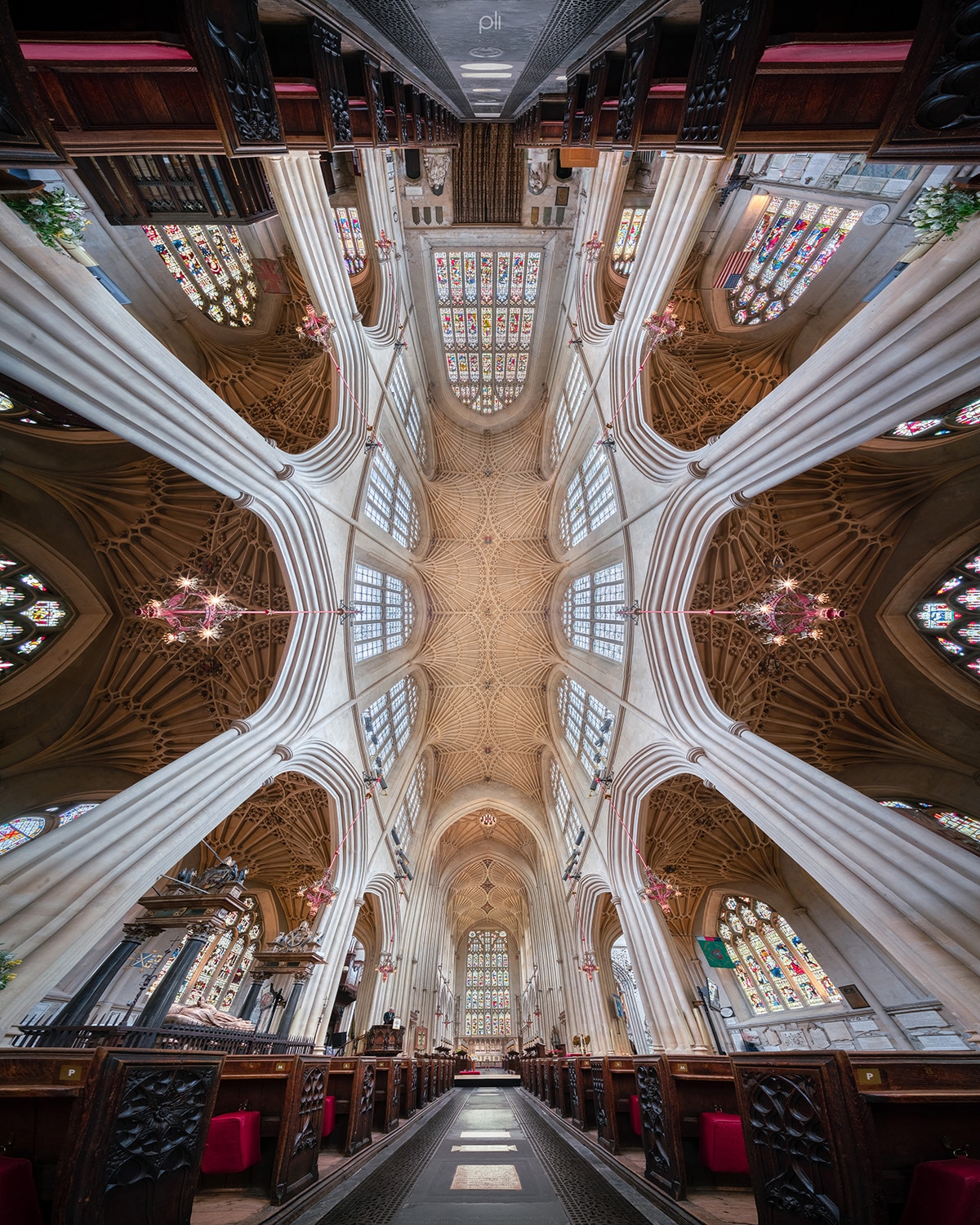 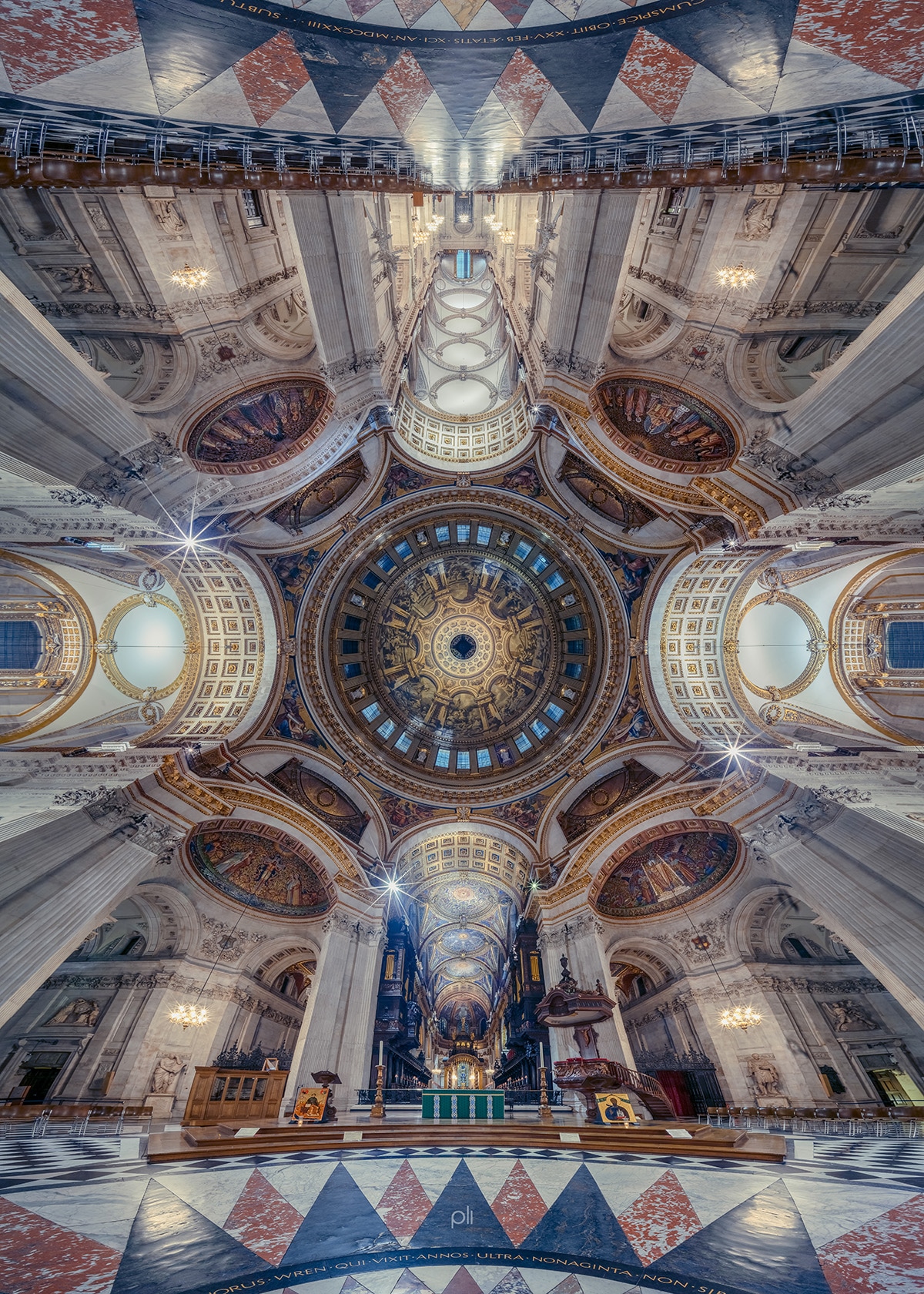 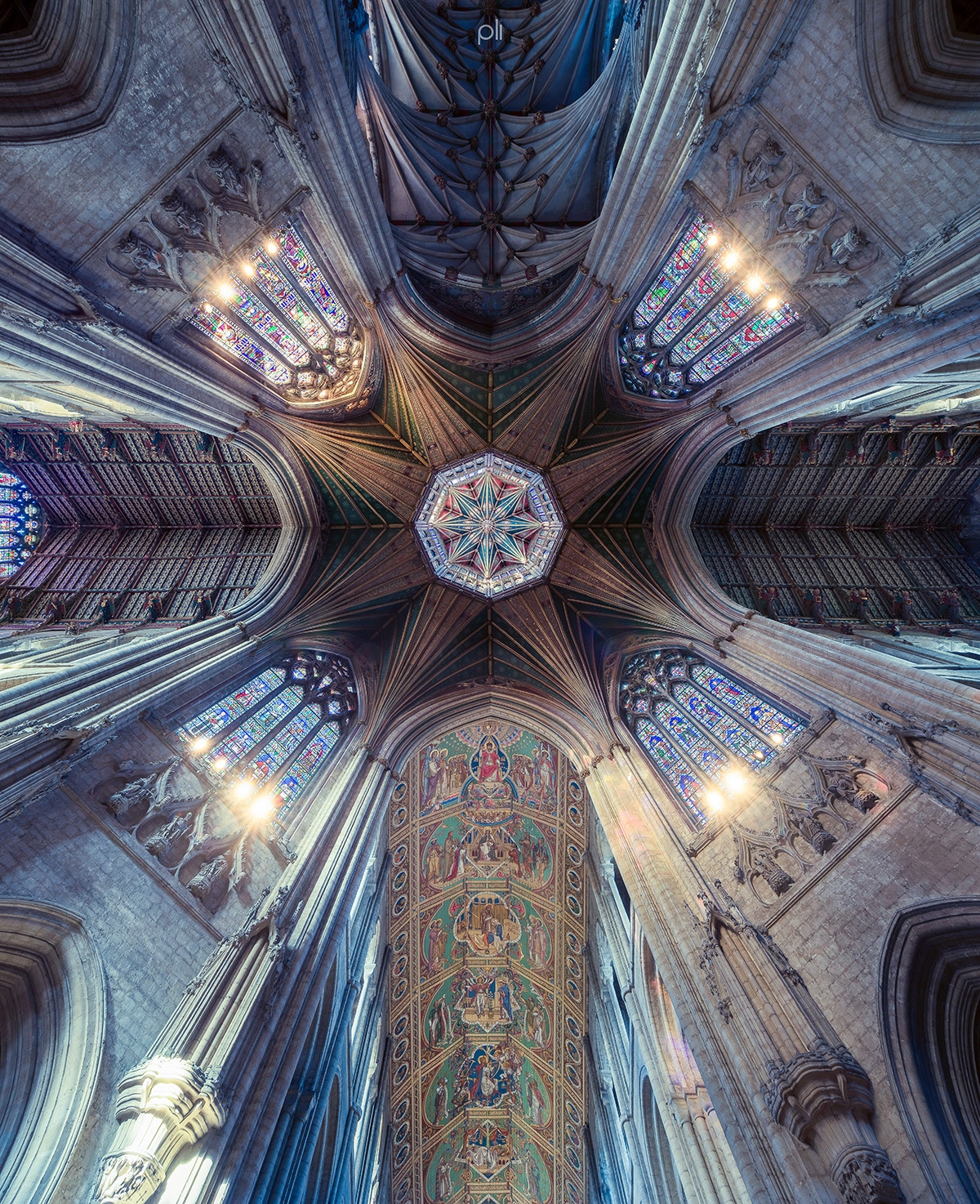 Page 1/2
Wowed by these panoramas? Share
Like My Modern Met on Facebook
Get Our Weekly Newsletter
Become a
My Modern Met Member
As a member, you'll join us in our effort to support the arts.
Become a Member
Explore member benefits