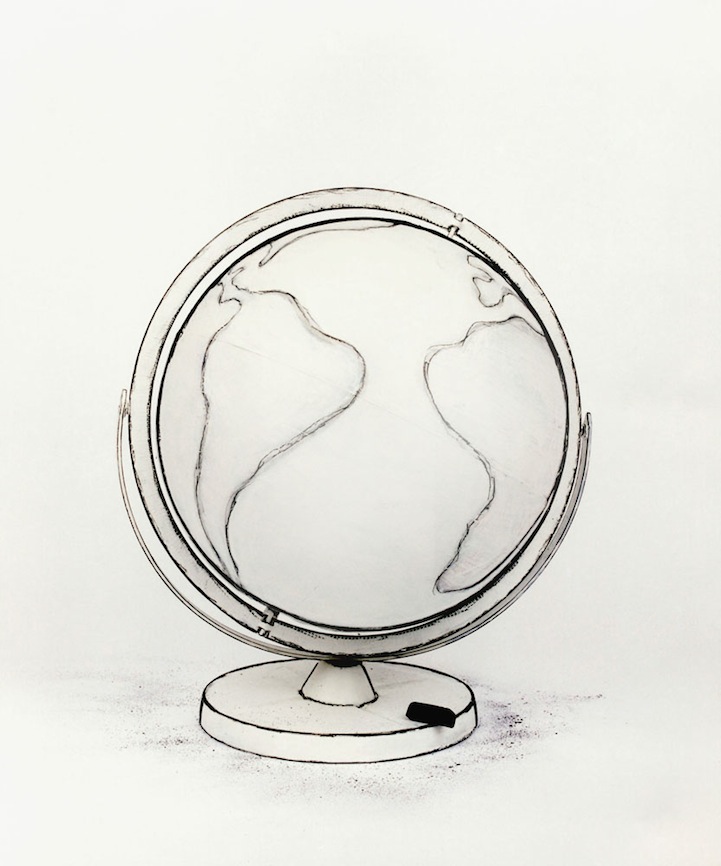 In her series Representations, photographer Cynthia Greig whitewashes mundane objects and traces the edges and details with charcoal. Things like a toaster, fruit, bottles, and books are all given this painterly touch and photographed against a white background. When devoid of environment and context, an pretty commonplace transformation happens, and the three-dimensional still lifes take on the appearance of simple charcoal drawings. They might look as though they've been Photoshopped, but Greig insists this is not the case.

In an artist statement, she calls the series an homage to photography pioneer William Henry Fox Talbot and his book, The Pencil of Nature. Published in 1844, Fox Talbot demonstrated all of the different ways photography could be used, as back then it was a new form of art. According to the Glasgow University Library, “Fox Talbot spent years trying perfect the process of calotypes so he could creatively interpret and reveal the truth or ‘reality' of his surroundings.”

Much like Fox Talbot's work, Greig says that Representations “explores the concept of photographic truth and its correspondence to perceived reality.” By painting objects white, she creates a cognitive dissonance for the viewer. Our past experiences tell us that a toaster should be shiny, an apple should be red, and french fries should be yellow. But, with simply paint and charcoal, she plays with our understanding of what is real and what is fake from a medium that is meant to capture reality. 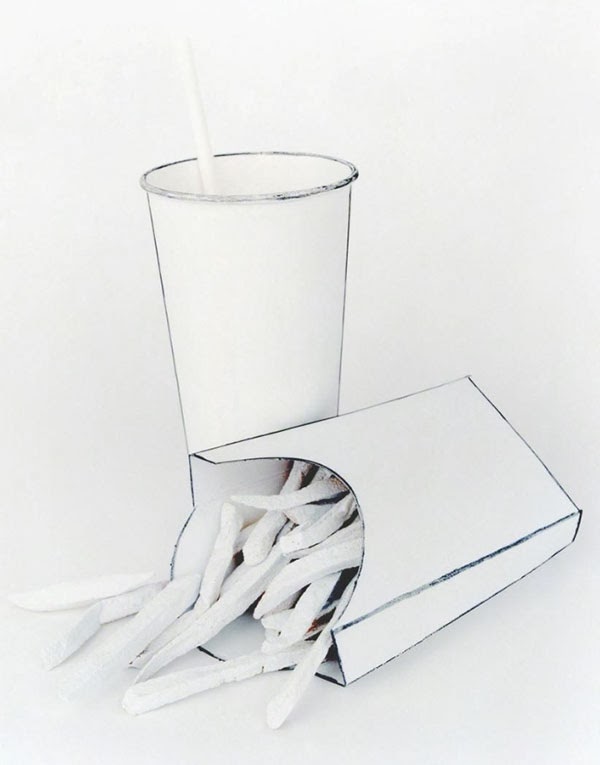 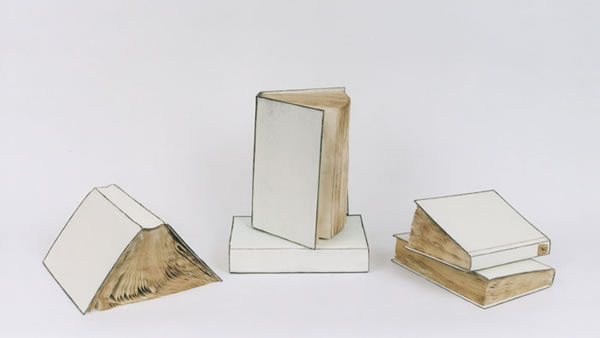 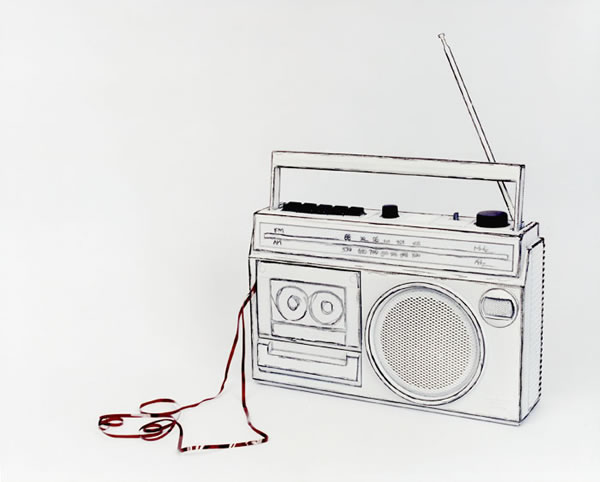 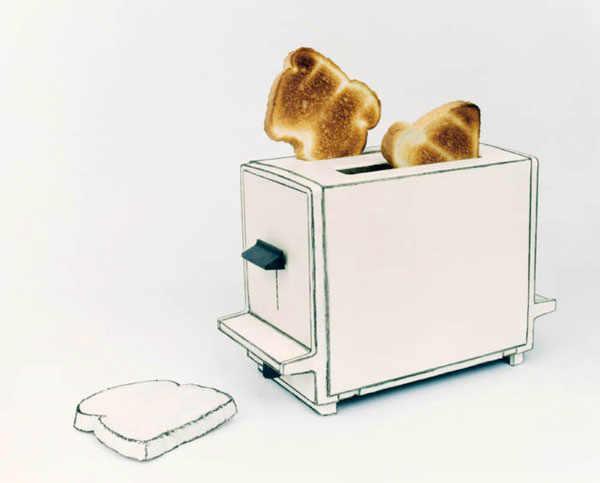 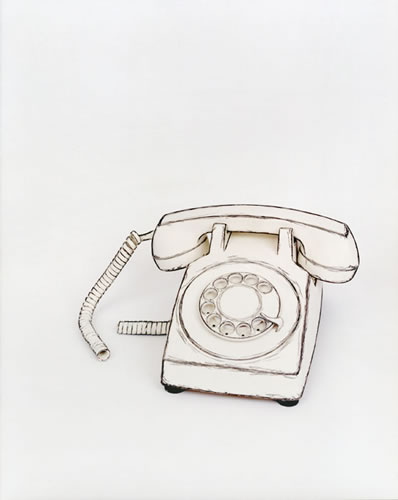 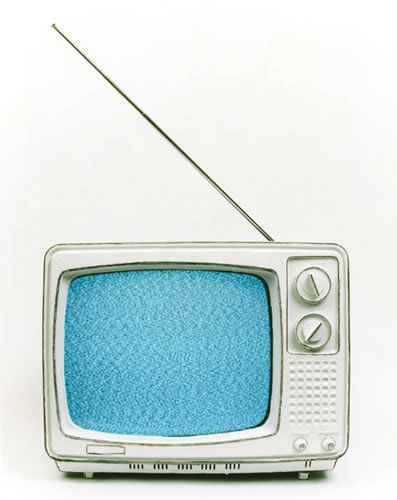 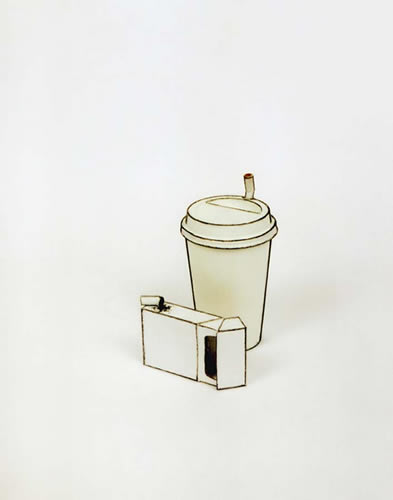 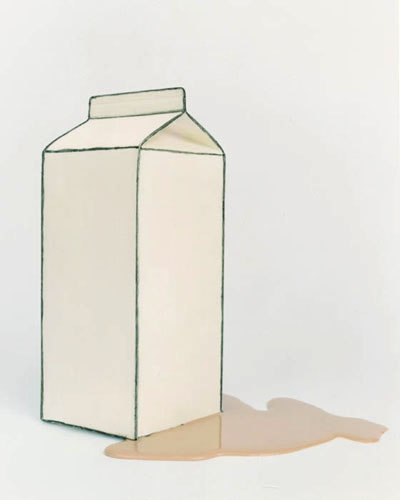 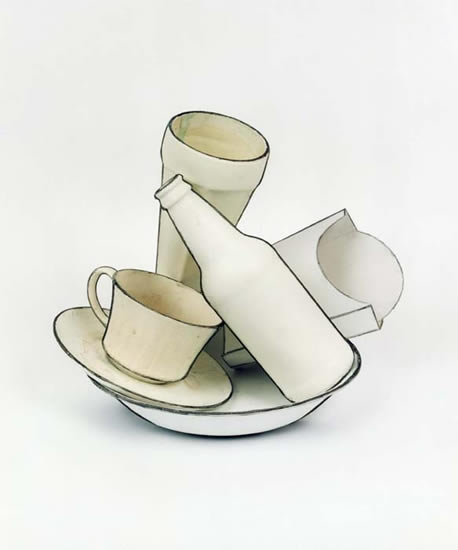 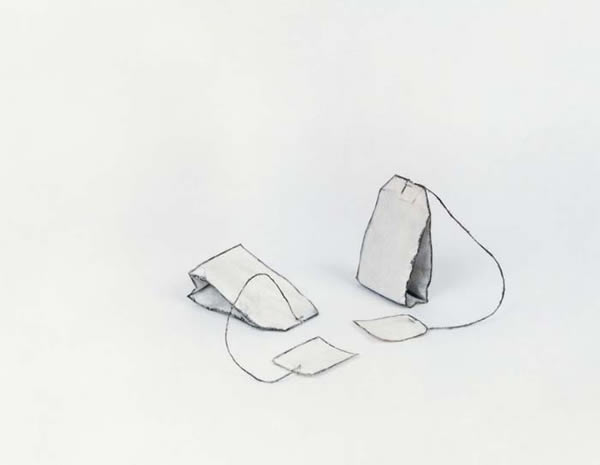 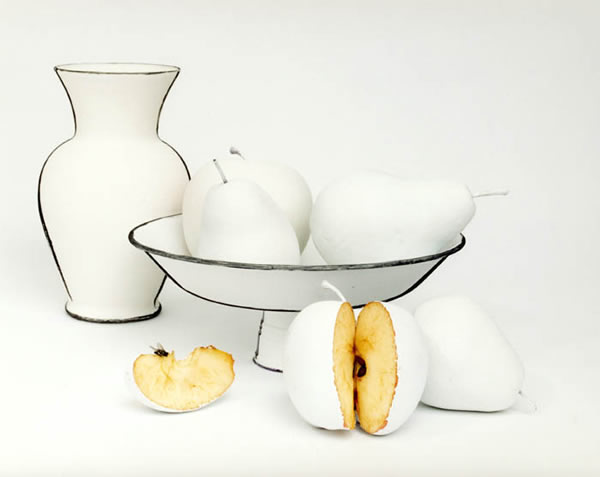