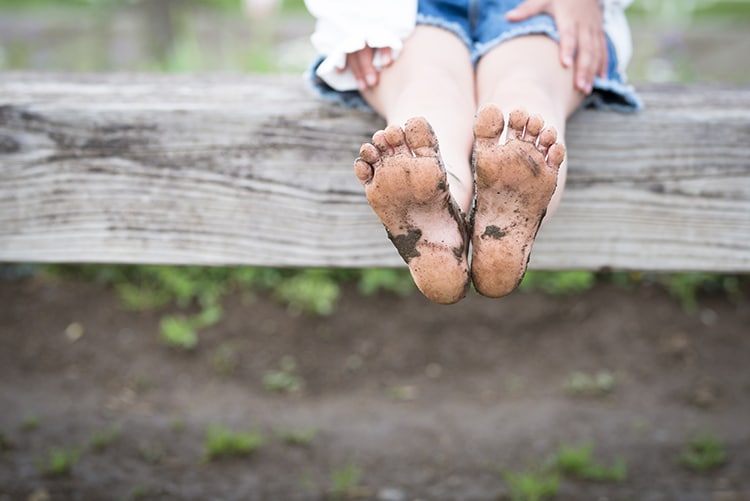 Playing outside is an important and healthy part of childhood. Away from screens, children need time to breathe fresh air and get dirty as they explore the world around them. Many parents and teachers believe that getting a bit messy in nature is beneficial to children's immune systems. A recent study by the University of Helsinki has proved this parental folk wisdom to be true. Focused on pre-school aged children, the study found that playing on a forest floor drastically boosted children’s immune systems and microbiomes—both critical for overall health.

Published in the journal Science Advances, the study focused on daycare centers serving children ages three to five in the Finnish cities of Lahti and Tampere. Three of the daycare centers had playgrounds with natural, forest earth. Three had gravel yards, which they maintained as a control throughout the study. The experimental cohorts of children attended another four centers which had previously had gravel playgrounds but were converted to forest earth for research. Scientists collected biological samples from each child before the study, then again after 28 days of sustained play in their respective environments.

The researchers were shocked by the results seen in their post-study biological samples. The children with the newly forested playgrounds showed results close to those of children who had played on forest floor before the study. Their gut and skin microbiomes were improved, and their blood showed more anti-inflammatory proteins—suggesting a stronger immune system. These results offer a hopeful path for children and adults in city environments—which suffer from pollutants and a lack of (helpful) bacterial diversity in the environment—to improve their microbiomes. Urban children with less outdoor access may especially benefit from changes in schoolyards such as those used in the study.

You can visit Science Advances to learn more about the study and its findings. And if you're interested in why microbiomes are so important to your and your children's health, The Guardian has a thoroughly fascinating article all about the human microbiome.

A recent study of young children in Finland found that changing a playground from gravel to forest earth distinctly improved the immune systems and microbiomes of the preschool subjects. 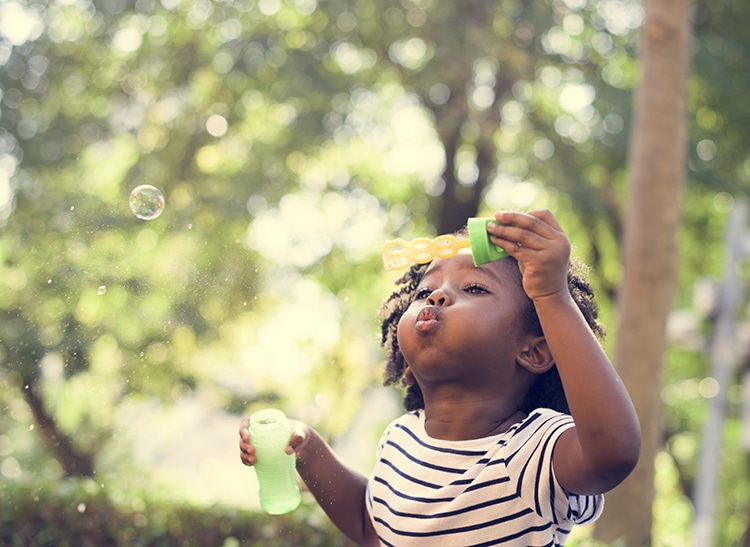 Researchers found that after 28 days, children who had just began playing in their newly forested yards had greatly improved biological samples, closer to those of children who had long had natural space. 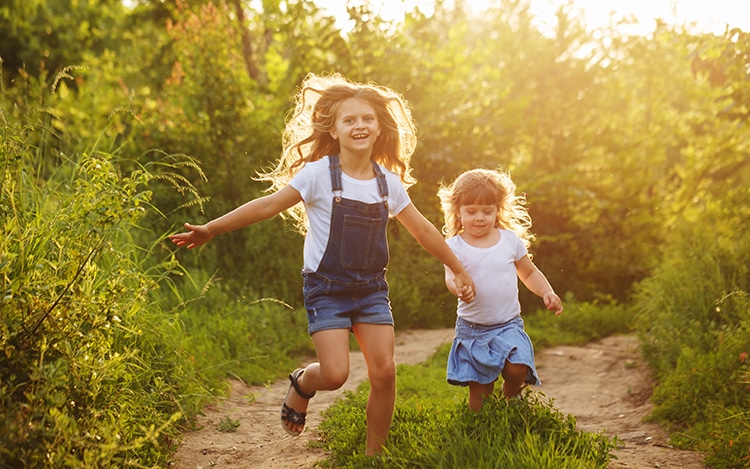 These findings spur hope that more forested recreational space can help boost the (often weaker) microbiomes, immune systems, and general health of urban children, perhaps even to the level of their more rural peers. 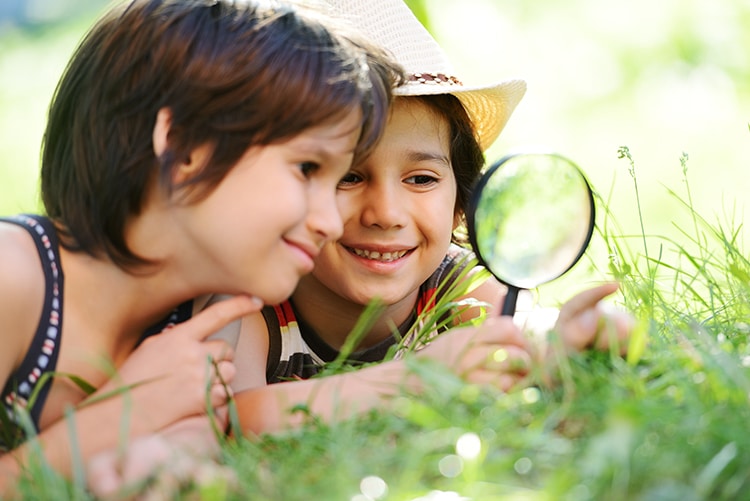 Do You Love Being Outside? 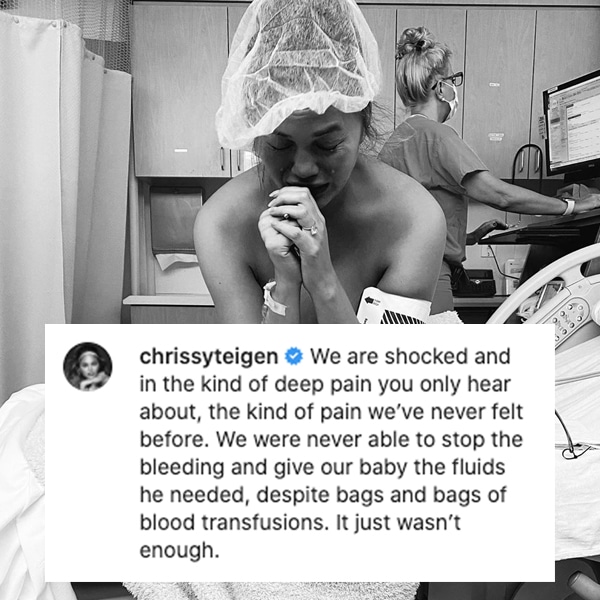