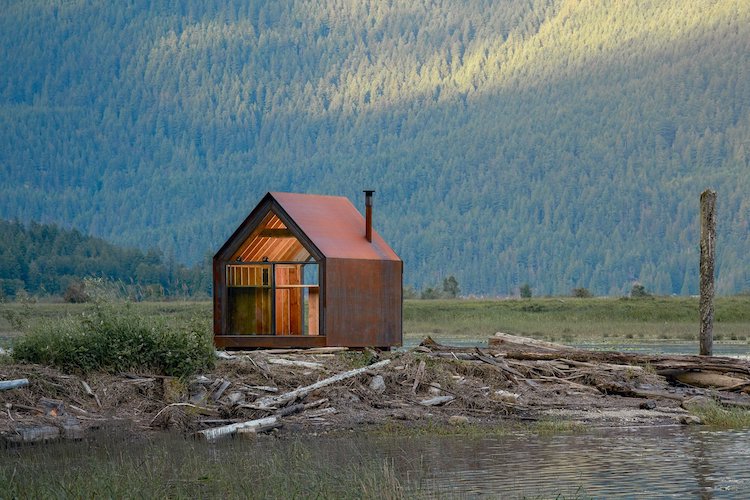 Custom homebuilder Powers Construction will spend weeks on a job site away from the office. But working in Vancouver, Canada can be downright cold and often requires some relief from the elements. Patrick Powers, the owner of the company, solved this chilly problem with a prefab cabin design that doubles as their mobile office. Called the Site Shack, it’s an 8-foot by 12-foot minimalist structure that offers a haven for the company and their clients to stay warm and discuss project logistics.

The Site Shack was designed as a building that can be picked up and moved as needed. “The ingredients of this build are extremely tight and clean,” project manager and designer Ryan Arceneaux explains. Its exterior features two sides of floor-to-ceiling glazing punctuated by tough, rusted steel that’s right at home on a construction site—the cabin can handle wear and tear. “I love the patina that comes along with it,” Powers admits. “It blends in.”

The interior of Site Shack has the essentials for coziness. There are fir framing and plywood with two inches of Outsulation as well as a Cubic Mini wood stove. “It’s generally very comfortable,” says Powers. “It really is an amazing work space, and something we can have fun with.”

Although the initial Site Shack was built and planted at a residential job site, it found a new life after the project was completed. The prefab cabin was transported to the wilderness that staff could use for a getaway. If you are wishing you had a Site Shack for yourself, you’re in luck. This structure is a prototype for a line of semi-custom site workspaces that Powers Construction is now building on an on-demand basis.

Powers Construction created the Site Shack, a prefab cabin design that can be set up anywhere. 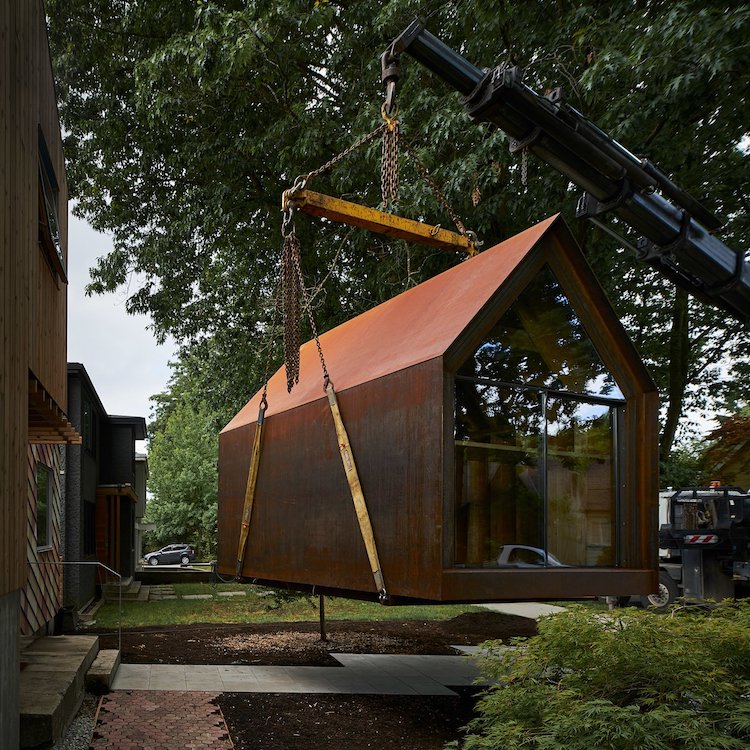 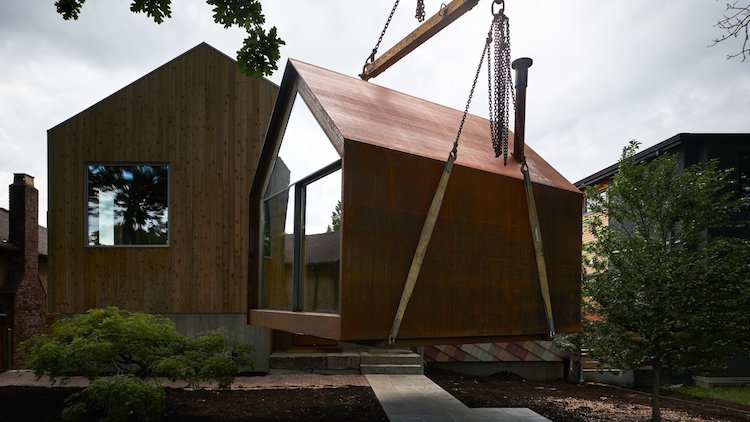 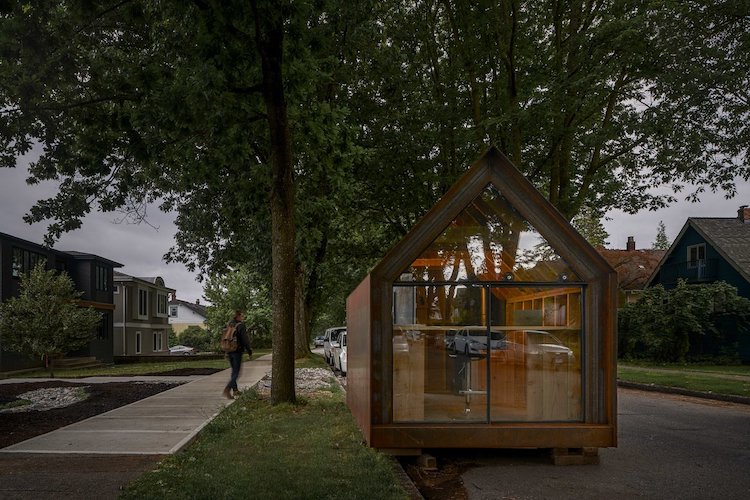 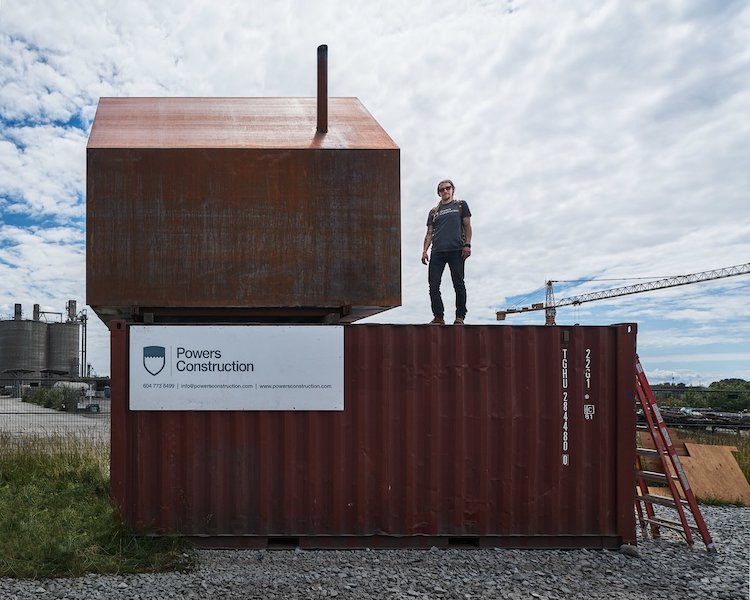 It was originally used as a mobile office, but the company is now building them on an on-demand basis. 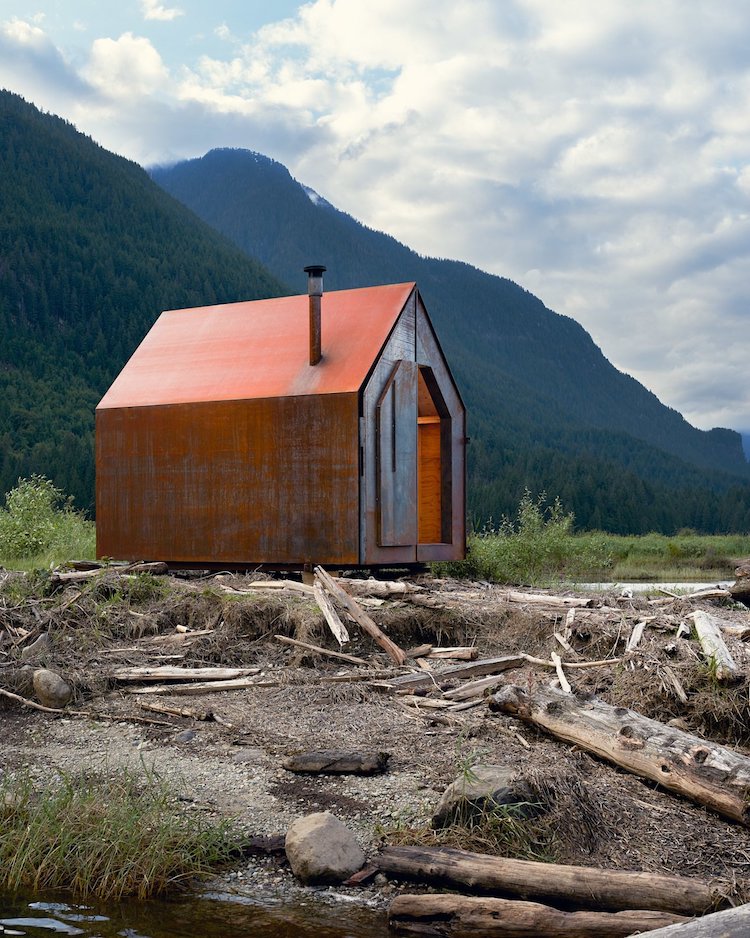 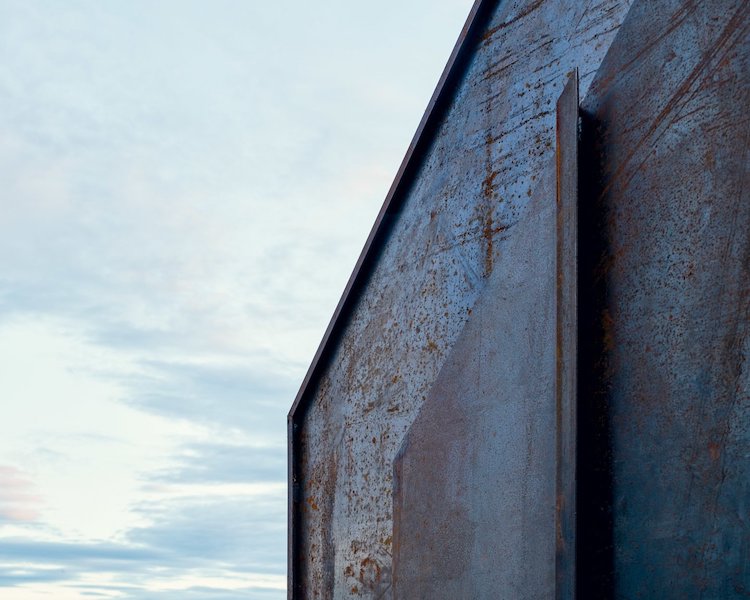 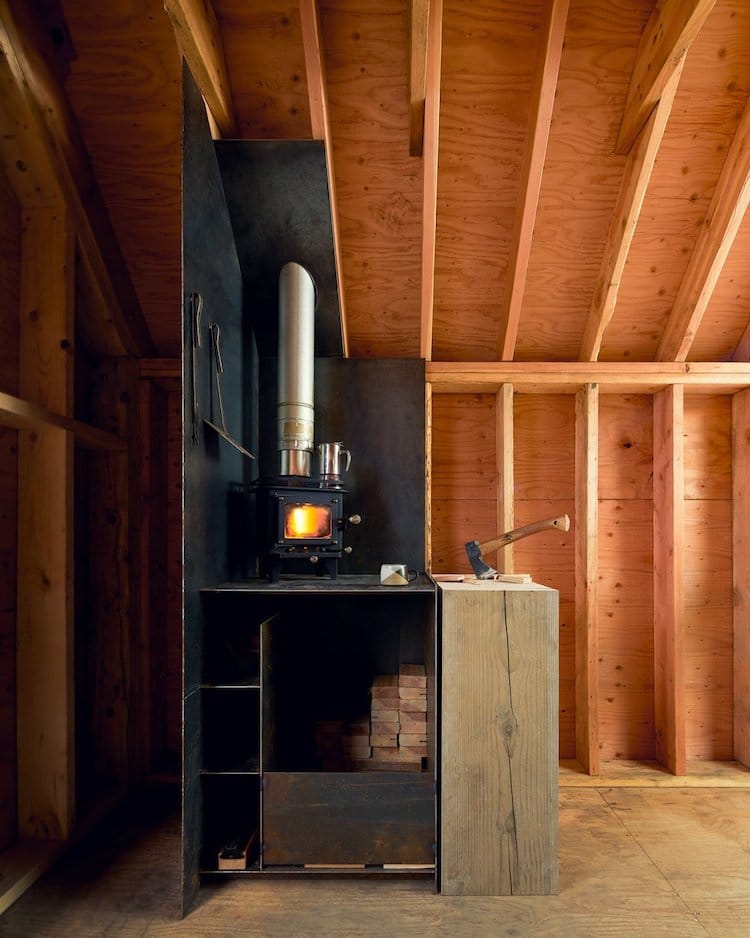 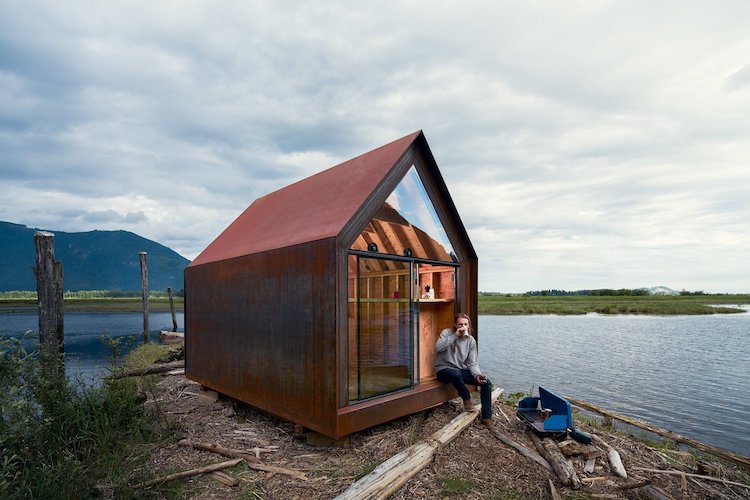 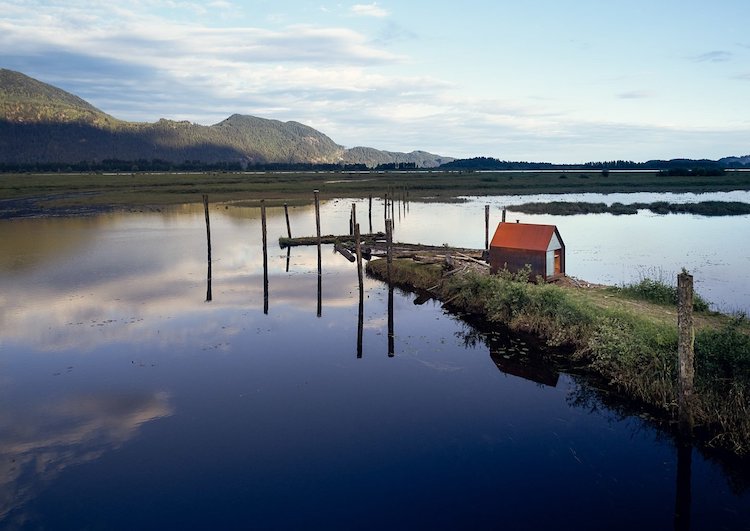 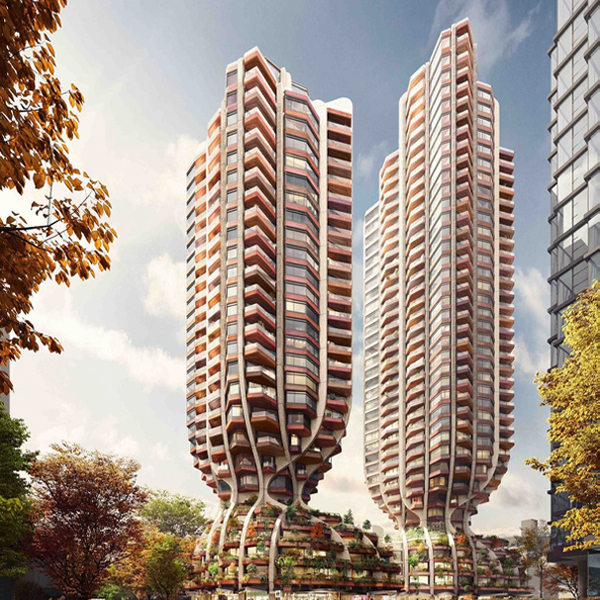