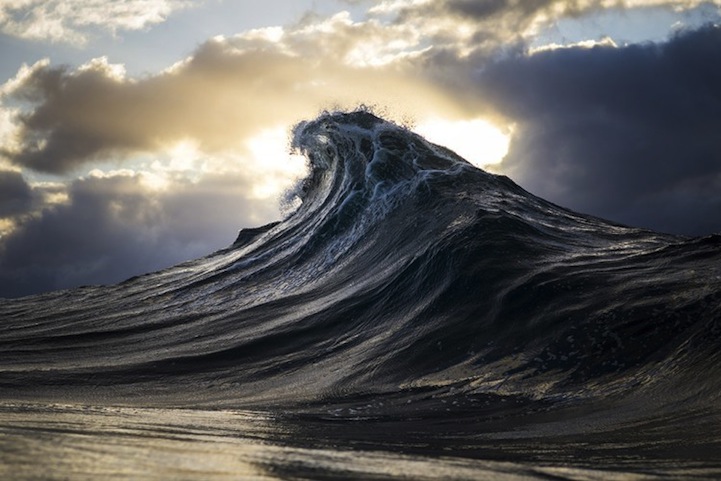 Ray Collins gets up before dawn, pulls on a wetsuit and jumps into the ocean swell in search of the perfect wave. But instead of bringing a surfboard, Collins brings a camera. That's because, on his days off, he is a premier fine arts photographer who showcases the power of the ocean through his breathtaking seascape images.

In his photo series Seascapes, which has recently been turned into a book, Collins captures impressive moments in time, freezing crystallized droplets, delicate swirls and massive sheets of water within his frames. Perhaps surprisingly, he bought his first camera and started photography a mere eight years ago. By trade, he started out as a colorblind coal miner in Australia. His current line of work – which has become lucrative from sponsorships, commissioned work and print sales – involves not only cutting-edge photography skills but also strong swimming and an intimate knowledge of the ocean's patterns. By capturing the ocean in different weather and lighting situations, his shots seem to display nature's moods ranging from stormy melancholy to jewel-toned ecstasy. 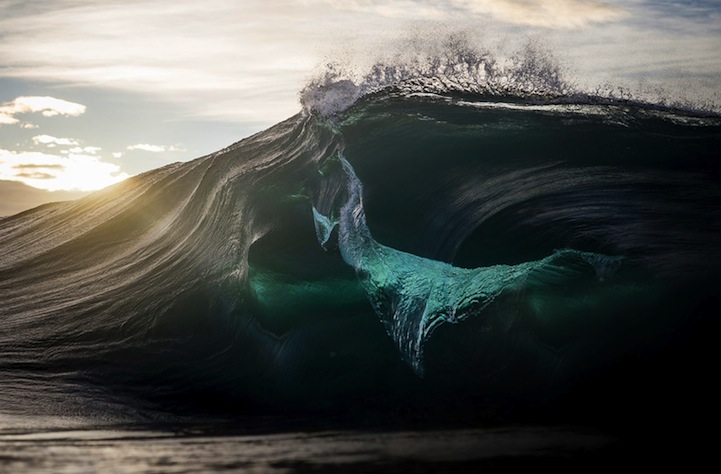 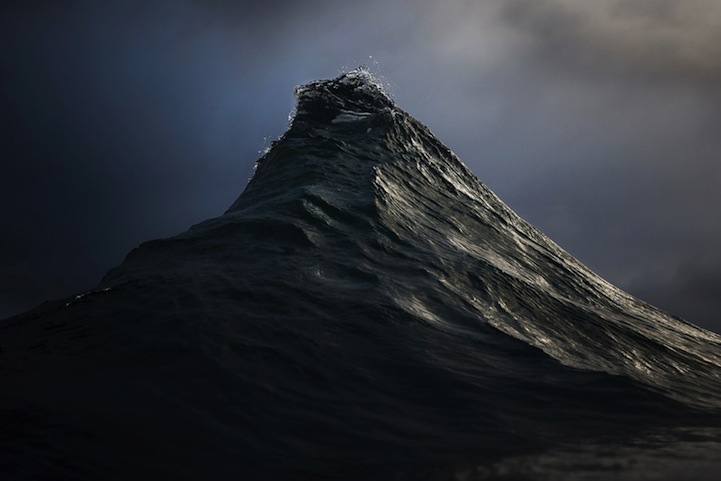 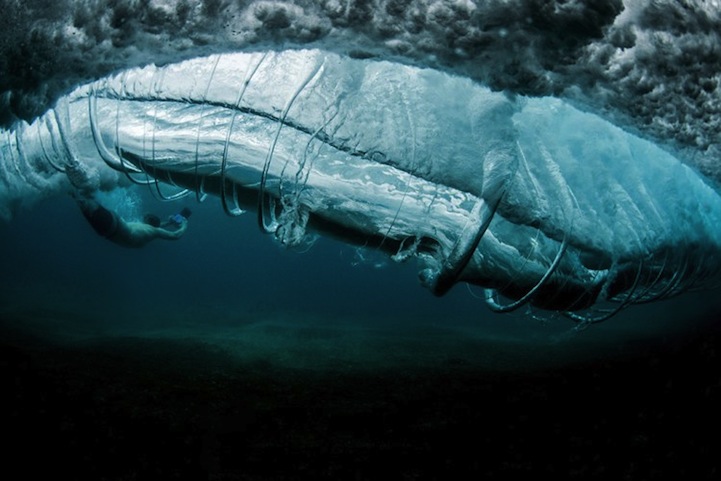 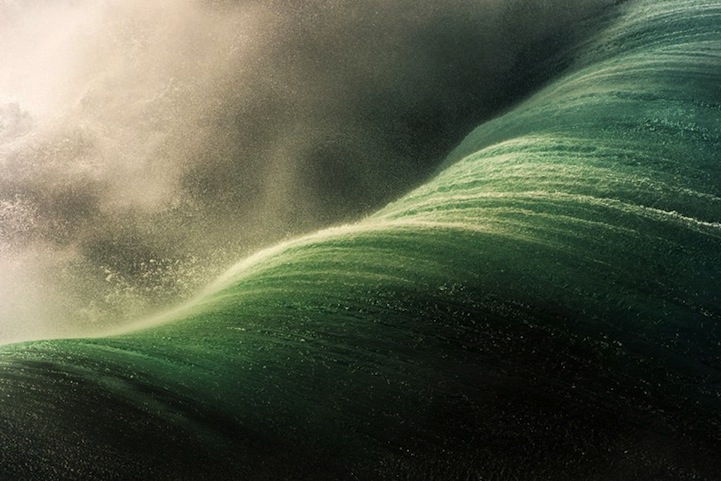 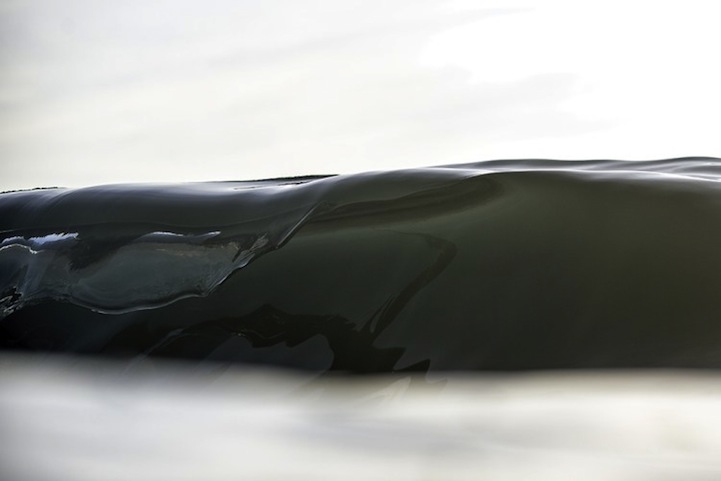 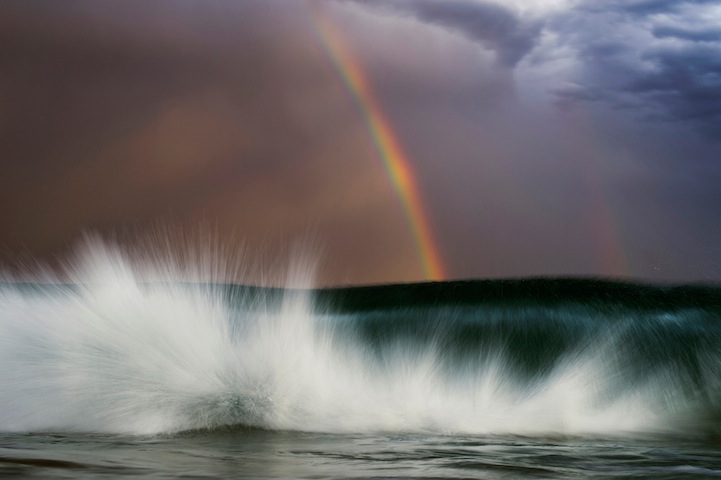 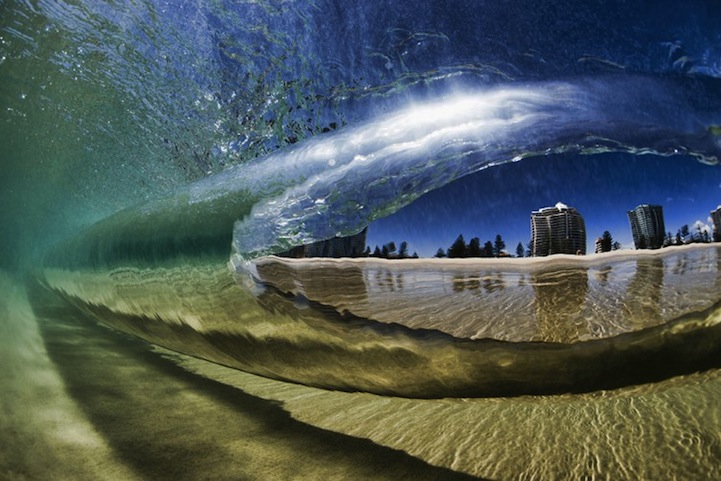 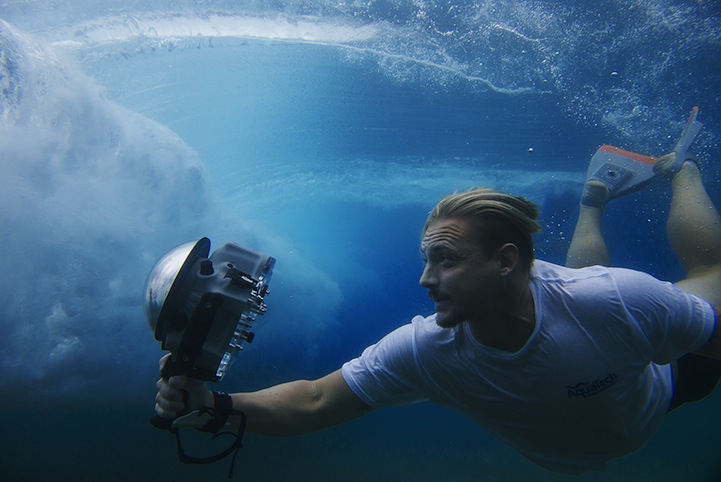