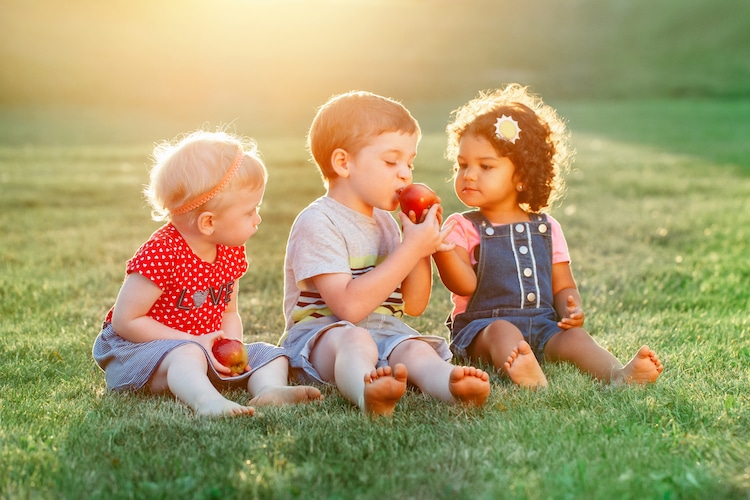 Sharing truly is caring, even among babies. According to a February 2020 study, researchers found that babies would not only relinquish their snacks to a hungry stranger but will do so even when facing hunger themselves. The study—which included 100 19-month-olds—was done by the University of Washington’s Institute for Learning & Brain Sciences also known as (I-LABS). The researchers found that the participating infants engaged in altruistic behavior, which was connected to their early social experiences and assisted in shaping altruism.

Lead author on the study and postdoctoral researcher at I-LABS, Rodolfo Cortes Barragan, says, “We think altruism is important to study because it is one of the most distinctive aspects of being human. It is an important part of the moral fabric of society. We adults help each other when we see another in need and we do this even if there is a cost to the self. So we tested the roots of this in infants.”

UW researchers monitored how the babies behaved when different fruits—such as strawberries, blueberries, bananas, and grapes—were presented in front of them. They also divided the babies into two groups: the “Non-Begging” group and the “Begging” group. The experimenter dropped a piece of fruit and pretended to be unsuccessful when trying to retrieve it, demonstrating that they were “begging” for the lost food. More than half of the babies retrieved the food and gave it to the researcher! Then researchers decided to raise the stakes and brought in some babies right before their scheduled mealtimes. 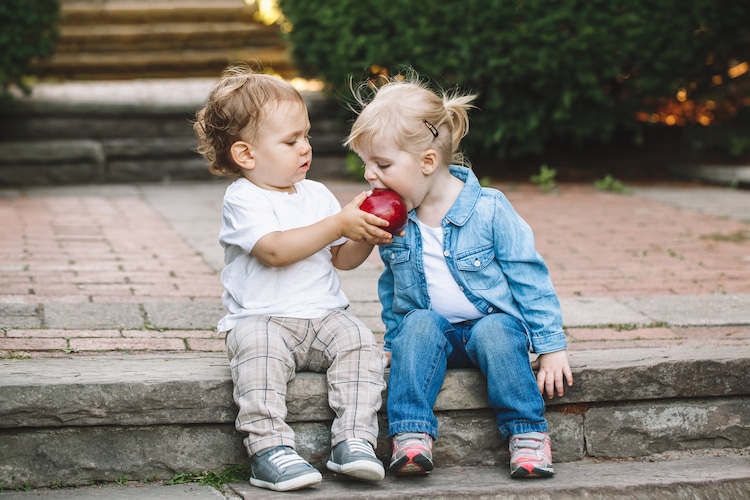 “The infants in this second study looked longingly at the fruit, and then they gave it away!” exclaims Andrew Meltzoff, the Co-Director of I-LABS. “We think this captures a kind of baby-sized version of altruistic helping.” Researchers also found that babies that came from families with siblings or specific cultural backgrounds were also more likely to be in the giving mood. “We think certain family and social experiences make a difference, and continued research would be desirable to more fully understand what maximizes the expression of altruism in young children. If we can discover how to promote altruism [in] our kids, this could move us toward a more caring society.”

According to the researchers of this study, the babies’ altruism was a natural behavior. The babies didn’t need to practice sharing beforehand, which became evident in the first and later trials. Thanks to studies such as these, researchers are now one step closer to understanding the social-cognitive factors in promoting altruism, and thus more positivity and community building in the future.

University of Washington researchers found that babies generally share their food even if they're hungry. 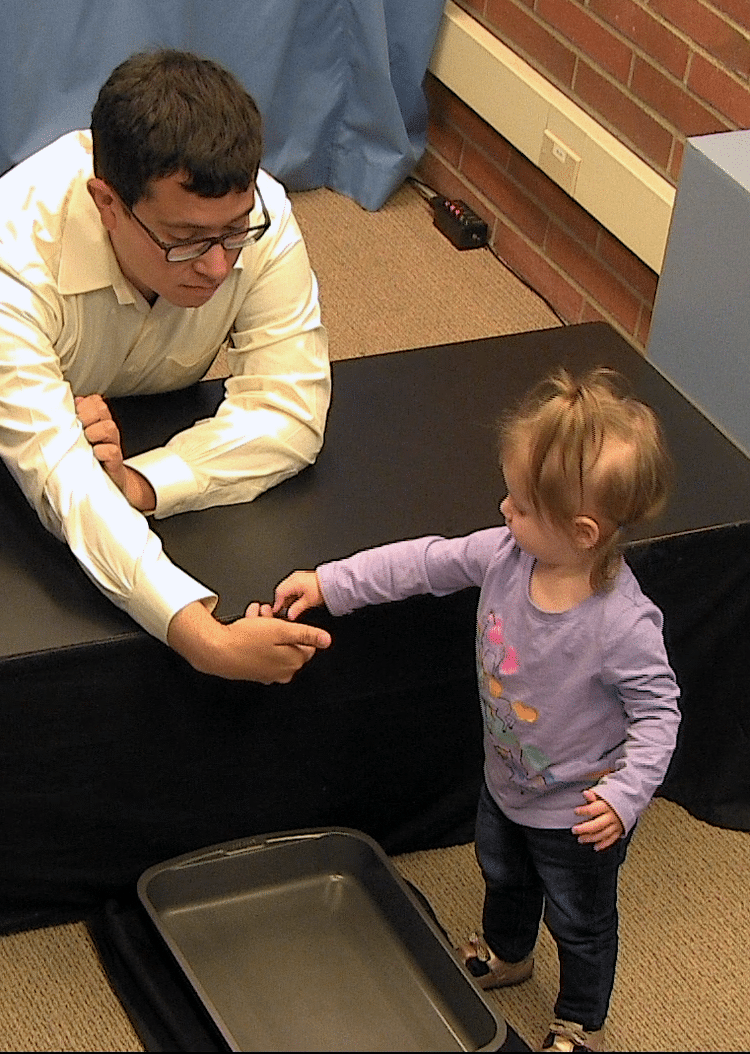 Here is a video demonstrating a trial with the tiny tots:

Intimate Portraits of Mothers Embracing the Beauty of Their Postpartum Bodies